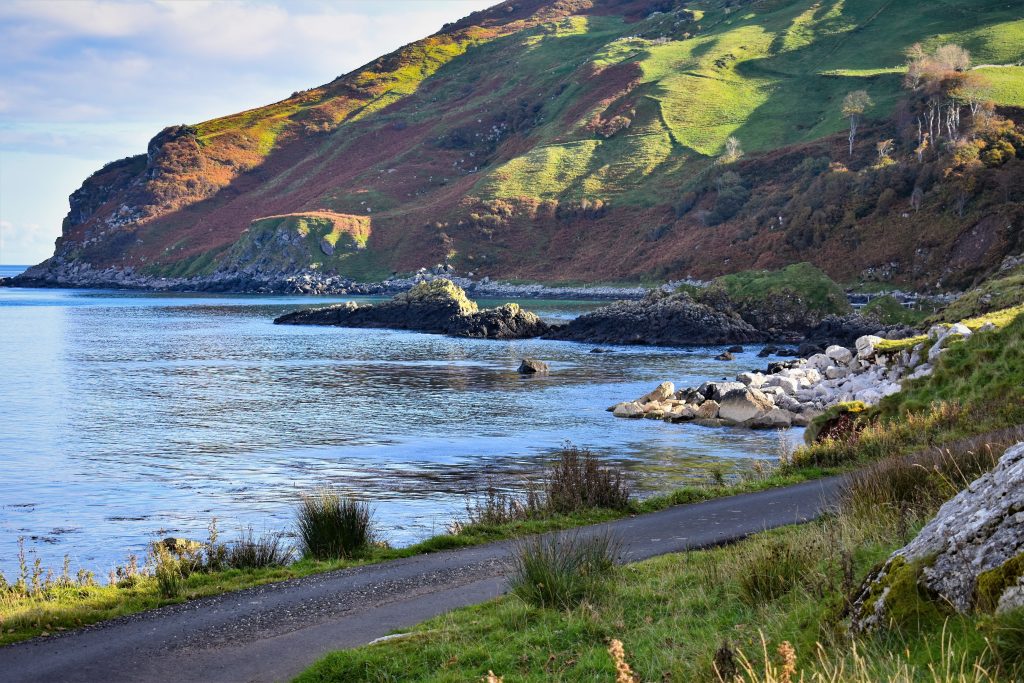 Northern Ireland is often confused with Ireland. Not everyone remembers that the former is part of Great Britain and the latter is an independent country, although they are on the same island called Ireland. And those who do know this are unlikely to be able to answer the more difficult questions about Northern Ireland. How did such an unusual situation come about on an Irish island? How is the population of Northern Ireland different from that of Ireland? What language is spoken on the island, including in the northern part? Read on to find out the answers to these questions. It will be especially useful for those who study the British version of English and are interested in British culture and history.

Northern Ireland can be called the most unusual and peculiar part of Great Britain, with the most diverse population and the most complicated political situation. Like Wales, it has never been an independent country within its present borders. It was part of ancient and independent Ireland, a country with a powerful and distinctive culture. Like Scotland, Northern Ireland is ambivalent about its dependence on Great Britain.

The name “Ireland” is ancient, derived from the Irish word Éire , which means “state. When in 1920 Ireland was divided into two self-governing dominions, they were named according to their geographical location: Northern and Southern. The southern part soon gained independence and became known simply as Ireland. And the northern part, subordinate to Britain, remained known as Northern Ireland.

Northern Ireland occupies 13 thousand square kilometers in the northeastern part of the island of Ireland, the total area of about 85 thousand kilometers. At the center of the region is the largest lake in Great Britain, Loch Ney. Lakes cover most of the territory of Northern Ireland. In the southwest is a large system of two lakes, Loch Earn. The terrain of the northern part of the island is hilly and the shores are rocky, with deep bays. The highest point of Northern Ireland is Slieve Dorard Peak, 848 meters high, located in the Morne Mountains.

READ
Savannah: the southern jewel of the United States

Ireland has cloudy weather. Warm westerly winds and moisture from the ocean contribute to the mild climate, thanks to which the island is covered with bright greenery all year round. No wonder Ireland is called the “Emerald Isle.

Interestingly, the border between Ireland and Northern Ireland is not marked by either country or even explicitly described in law. The border is open, and the entire island is a common travel area. Locals and tourists travel freely in both Ireland.

The island of Ireland is divided not only into two countries, but also into four historic regions, Manster, Connacht, Leinster and Ulster. Northern Ireland occupies six of the nine counties of Ulster, although the name Ulster is unofficially used for the region.

The capitals of the two countries on the island of Ireland are often confused. The capital of Northern Ireland is Belfast at the mouth of the River Lagan on the Irish Sea. It is the largest city and port in the region. It is the second most populous city on the island after Dublin, the capital of Ireland. Belfast is an ancient city that originated in 1611. Its name translates from Irish as “sandbank”. It is famous for its shipyard where the steamer Titanic was launched. Belfast has a population of 341,000 people, but in the 21st century the city began to grow rapidly. 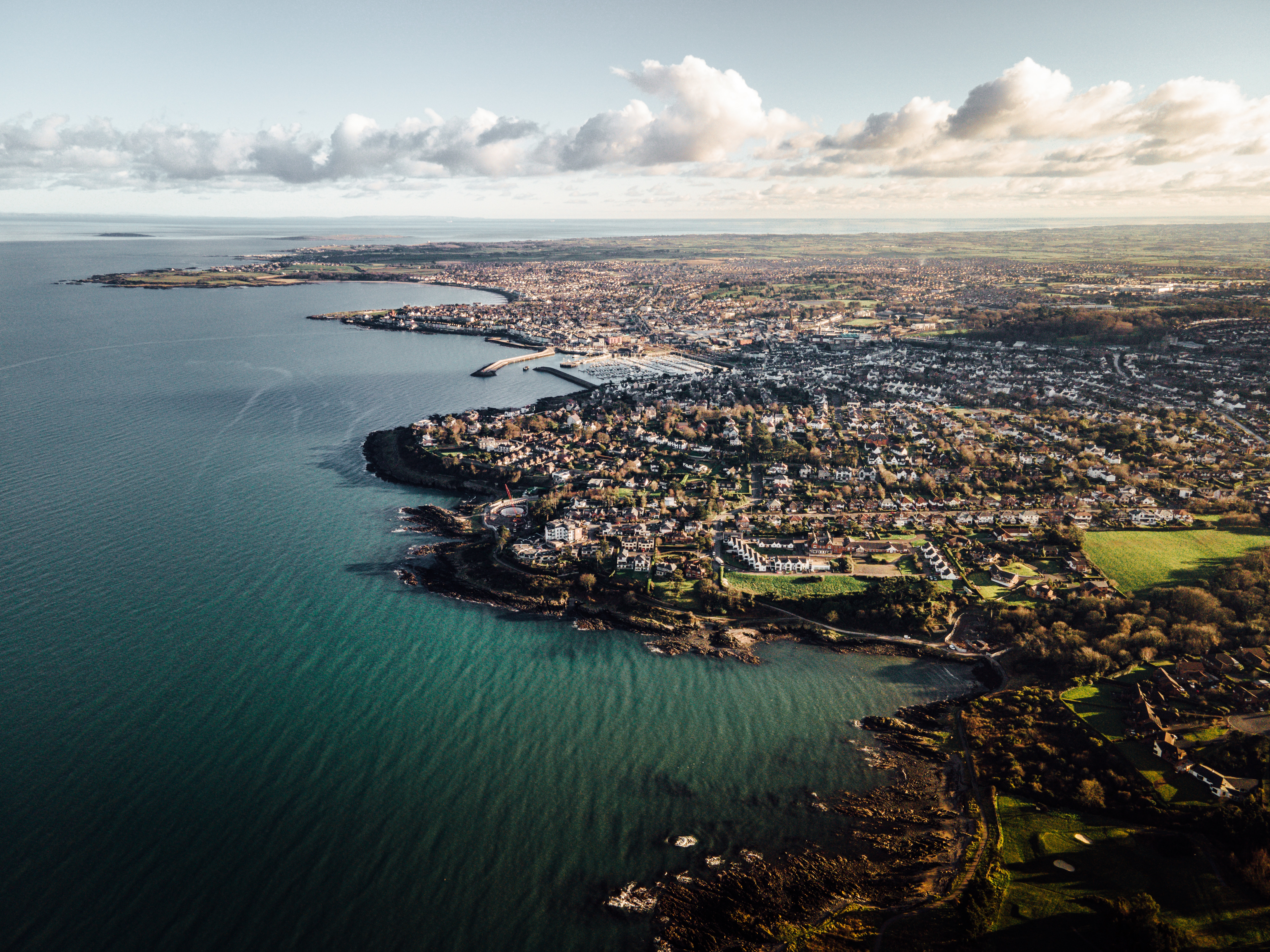 Up to a certain point, Ireland and Northern Ireland had the same history. We have already described it in the article “A Brief History of Ireland.” Until 1921, the entire island was dependent on Great Britain.

From 1919 to 1921 the Anglo-Irish War lasted: the Irish fought for independence. The war ended with the signing of an agreement establishing the Free State of Ireland with dominion rights – the same as those of Australia or Canada. According to the treaty, the six counties of Ulster were granted the right to remain part of Great Britain by a vote. The majority of the population of this territory decided to retain British dependence. Thus Ireland was divided into two parts. Northern Ireland was given the status of a Home Rule region – a region with its own parliament and government.

READ
The greatest attractions of The Gambia.

After the division, relations on the island became tense. The Irish Republican Army attacked Northern Ireland in order to incorporate it into an independent country. Major terrorist attacks took place in the 1930s and ’50s, as well as during World War II. In the 1960s Northern Ireland began a period of Troubles, known in English as The Troubles . Local national organizations from the Catholic part of the population came into conflict with the British authorities. The Troubles lasted for several decades and ended only in 1998 with the signing of the Belfast Agreement. The agreement provided for the creation of several autonomous authorities in Northern Ireland.

Britain’s withdrawal from the EU in 2017 again created difficulties on the island. Since the Republic of Ireland remained in the European Union, a hard political border had to be created between the countries, which contradicted the Belfast Agreement. As a result, a co-regulatory zone was created between Northern Ireland and Ireland, and the island retained a single customs union and market.

There are 1.8 million people in Northern Ireland. Native Irish people are small – about 500,000. They live in the west and on the border with the Republic of Ireland. The Native Irish are descended from the ancient Celts who settled the island by the beginning of our era. The Irish living in Northern Ireland are almost no different from the Irish of the Republic of Ireland. They share the same culture and history, adhere to the Catholic faith and Irish traditions. They celebrate St. Patrick’s Day, do Irish dancing, and are avid fans of their simple and hearty cuisine.

The rest of the population of Northern Ireland, more than a million people, are Anglo-Irish and Scots-Irish. They are the descendants of mixed marriages between the Irish and settlers from the British Isles. Historically, they lived mostly in the northern counties of Ireland. The northernmost areas and the center were occupied by Anglicans belonging to the Church of England. The eastern areas were inhabited by Scots who professed Presbyterianism. The religion, culture, and traditions of these two groups were much closer to Britain than to Ireland. They are in favor of Northern Ireland remaining part of Great Britain.

READ
Paris, France is one of the most beautiful cities in Europe.

All three populations, the Native Irish, the Irish English, and the Irish Scots, are different and wary of each other. Some of them even speak different languages. The native population still remembers the Irish language, though most still speak English. The areas of Northern Ireland where people speak Irish are called Gaeltacht. The Scottish population of Ireland speaks a dialect called Ulster-Scots. It is a dialect of Scottish, also known as Scots. English speakers in Northern Ireland speak English, but with some dialectal peculiarities. 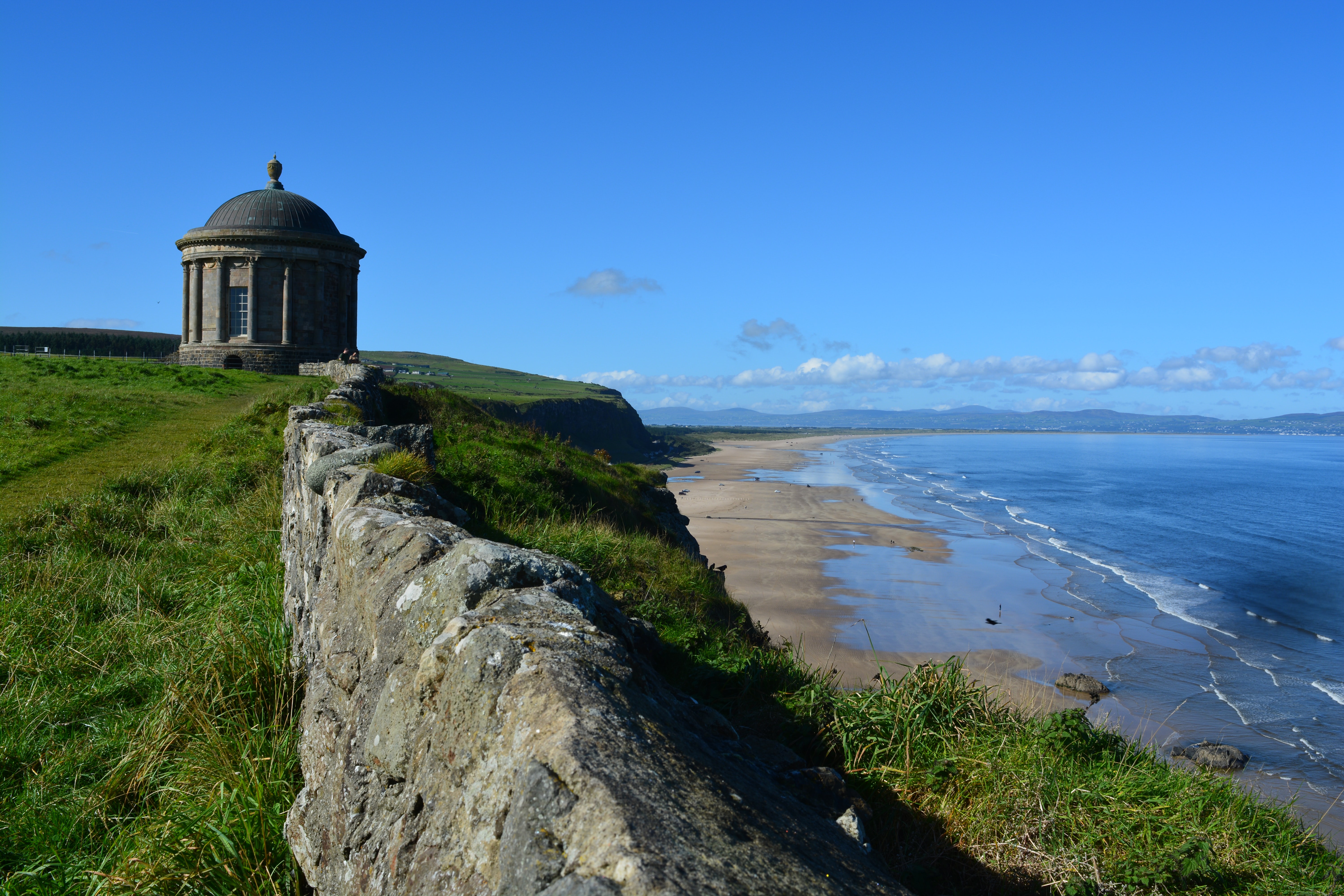 Because Northern Ireland has a heterogeneous population, the culture of the region is mixed. It combines British and Irish traditions. In Northern Ireland, unlike the rest of the United Kingdom, St. Patrick’s Day is a public holiday and is celebrated with great fanfare.

Northern Ireland has some specific cultural features that are not found in Britain or in independent Ireland. For example, only here does the tradition of celebrating Mondays exist. In almost every month there is a Monday which means something and is a holiday. For example, the first Monday in June celebrates the beginning of summer, the first Monday in August is the August holiday, and the last Monday in October is also a significant day. Even the Monday after Easter is a separate occasion for the Northern Irish.

One of the main cultural features of Northern Ireland is the development of graffiti. Graffiti in Ireland has a long history, even during the English conquest the writings on the walls meant the approval of Protestantism on the island. In the 20th century the Irish began to use graffiti to express political ideas. Graffiti, or Murals in English, became a symbol of Northern Ireland. The most famous wall paintings in Europe are in the Northern Irish cities of Belfast and Derry. Belfast is adorned by about two thousand graffiti of various ages and states.