The Big Apple, like that forbidden fruit, beckons millions of travelers to visit New York every year. Of course, there are many guides to New York City that help make an impression of the city, but we offer our own rating of the most beautiful and interesting places, without seeing them, consider that you haven’t seen New York City either.

Download it, give it a try, and leave your feedback!

Of course, this is the main symbol of not only New York, but all of America. To get inside, you have to take a ferry ride. 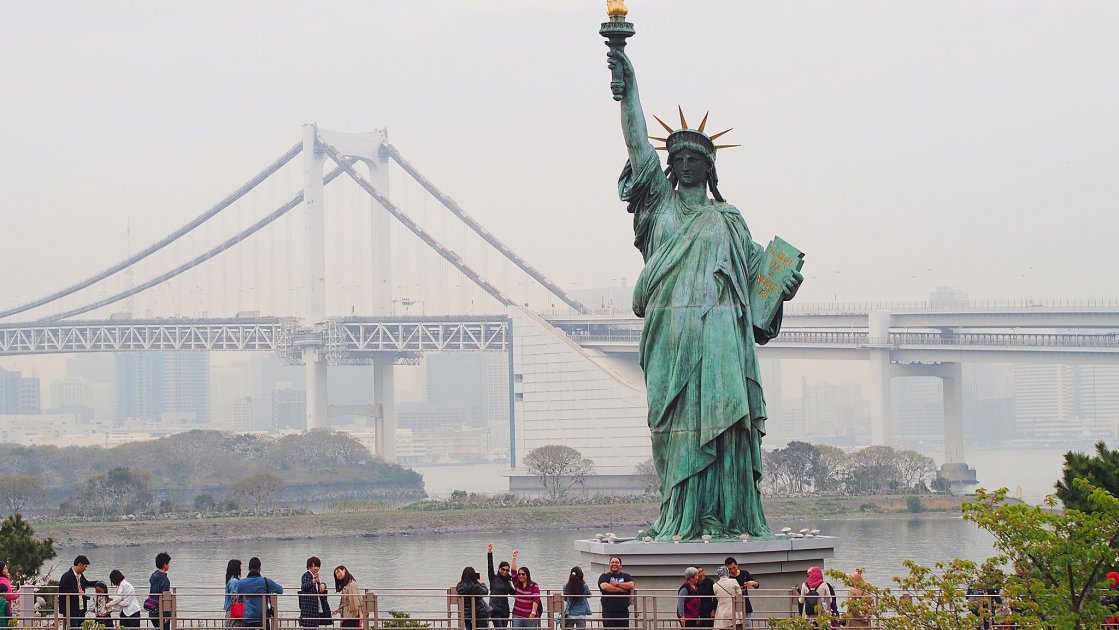