What is a must-try national dish of Latvia?

The German part of the population made smoked meats, pickles and marinades popular. The customary diet of local peasants consisted of dishes prepared from available products: meat, fish, cereals and dairy products. Latvian cuisine also incorporated features of Lithuanian and Estonian cuisine, but retained its originality.

There are almost no complicated dishes in Latvian cuisine – you can repeat them by yourself. All of them are nourishing and usually high-calorie. 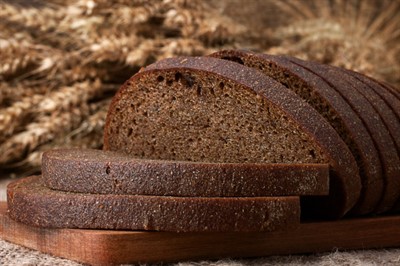 Fragrant rounded rye bread, which no local feast can do without, is widely known throughout the world.

It not only goes in addition to hot meals, but is also actively used in the preparation of other dishes – it is one of the most popular ingredients in soups, yogurts and desserts.

The recipe for the bread, which has received the European seal of approval, has been passed down from generation to generation. The first mentions of it are found in cookbooks from the early twentieth century, but locals believe it was baked long before that.

The geographical position of the country has played a major role in shaping Latvian cuisine. Sea and river fish dishes are popular here: mackerel, cod, pike and bream. Locals like herring most of all. It is cooked in different ways: grilled, over charcoal, baked, added to salads and sandwiches. Restaurant menus feature many dishes that include seafood: octopus, shrimp and calamari.

READ
What is hidden from the eyes of tourists in Thailand

Legumes are prepared as a side dish or as a separate dish. Housewives treat their guests at Christmas to gray peas with bacon. 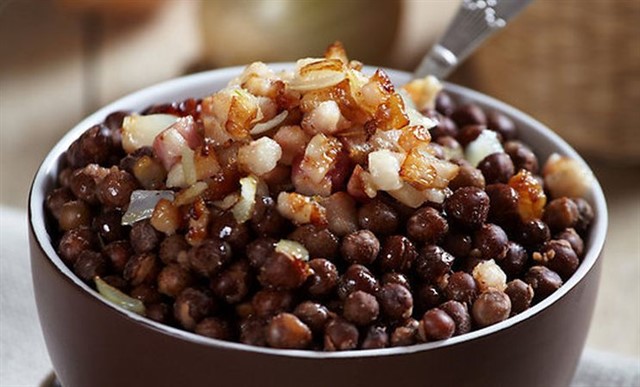 You can try this dish at Christmas fairs in December or all year round in national restaurants. 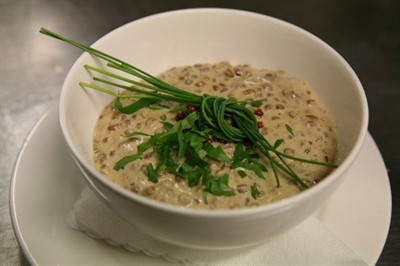 The best way to start your acquaintance with Latvian cuisine is with putra. This dish has no analogues in the world. It is prepared from fish, meat, cereals and potatoes.

First of all, all ingredients must be boiled separately, then put into one container, add cottage cheese and kefir and keep a day in a cold place.

The next day you can serve this unusual dish. Centuries ago this was one of the peasants’ favourites. Today, the dish has been undeservedly forgotten – you can try putra only in a few restaurants.

Tourists may have a taste for beer soup . Repeat the dish at home. Mix half a liter of beer with two tablespoons of cumin, bring to a boil and pour into a pot an egg, grated with 100 grams of sugar. 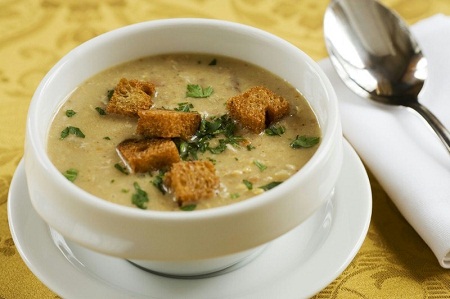 Remove the dish from the fire at the first sign of boiling. Beer soup is usually served with croutons and cheese.

At the mention of semolina, many people think of cooled porridge with lumps. The Latvians have come up with a way to make this cereal very tasty. 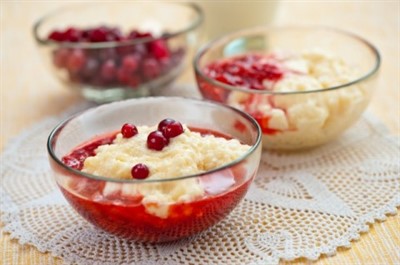 Proteins are mixed with salt, yolks – with half a tablespoon of sugar. Bring 500 ml of milk to a boil, pour it in semolina, stirring constantly.

Again put on the fire, boil for about five more minutes. After that, whipped egg whites and yolks are added to the future bouberts.

Ready soup is transferred to a deep bowl. Kasha is generously poured with cranberry sauce and then the last touch is added – a generous sprinkling of chocolate on top. The dish should be eaten hot.

READ
When to go, what to see and do in Chiclayo, Peru

Visitors to the Baltic country are amazed by the variety of local cuisine. There are so many dishes with unusual composition and interesting names that when you look at the menu in a restaurant, your eyes are confused. Be sure to try the local pastries. When choosing other dishes, follow your own preferences.

Not only in Latvia, but also outside the country, the peasant breakfast is in demand. This dish is traditionally made of brisket, home-made sausage, and potatoes. 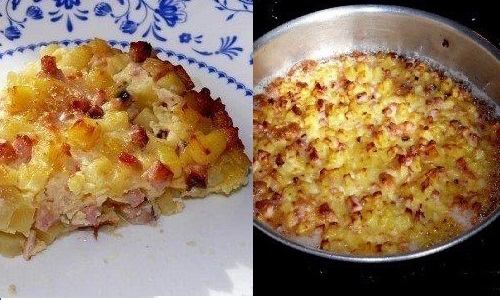 All ingredients are poured in a milk and egg mixture and baked until golden brown.

Those who are ready to experiment will like the milk soup with fish, which is very tender and fragrant.

Soup for dessert? An excellent choice if you are in Latvia. 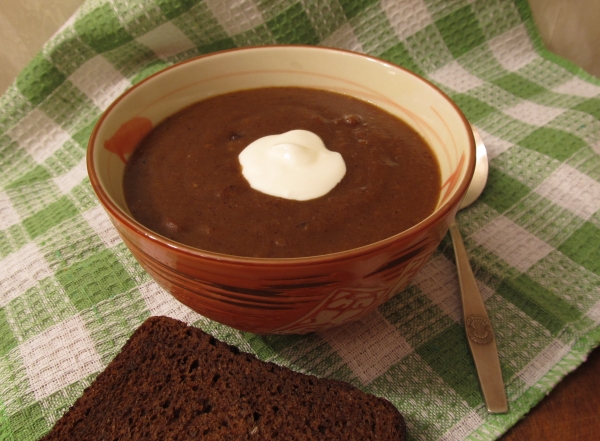 Be sure to try the local drinks with honey, birch and maple juice. Bread kvass, sour kissel based on peas and oatmeal, and rhubarb kissel with milk perfectly quench your thirst.

Everyone knows that the best wine is made in France, Italy and other warm countries, exactly where the grapes grow best. Where is the connection with Latvia, you may ask?

Latvia also has good wine, and not only from grapes, the most interesting wines are made from raspberries, rhubarb, cloudberries and other fruits and berries that grow there.

Getting to know the national cuisine of Latvia is a fascinating and sometimes unpredictable journey. Local food is remembered by tourists with a combination of seemingly incomputable, for example, fish and milk.

Do not be surprised if after returning from the Baltic country you would like to repeat some dishes in your own kitchen and surprise your guests not only unusual but also very tasty dishes.