Montenegro offers its visitors a lot of interesting things for both lovers of relaxing and extreme holidays. There is a lot of exciting things for couples looking for a quiet secluded place, and for young people, ready to party the night away. A wide variety of entertainment venues with interesting programs and parties form the flow of the young contingent. Even for the youngest visitors vacation in Montenegro will bring only positive emotions, strengthen their health and the health of their parents.

The advantages of a holiday in Montenegro

Despite the high demand and the high level of service tours are quite accessible even to travelers with low incomes, which makes this resort a truly popular for residents of most countries in Europe, including Russia.

Montenegro is a relatively small country, the area of which reaches 14 thousand square kilometers. Its advantageous geographical position contributes to a favorable climate for beach holidays. On its shores is the crystal waters of the Adriatic Sea, and for 73 kilometers are located numerous sandy and shingle beaches. Among the travelers who have chosen to spend their holidays in Montenegro, there are often diving enthusiasts. The high transparency and magnificent underwater landscapes favor this. The coast is adjacent to no less suitable for the holiday of Croatia, and such countries as Serbia, Albania and Bosnia-Herzegovina have common borders. An interesting fact is that Montenegro has two capitals – Podgorica and Cetinje. The first is an administrative and economic center, while the second is a historical and cultural capital.

The first thing that attracts tourists from all over the world to spend their holidays in Montenegro is a mild and favorable climate, on which the duration of the bathing season from April to the end of November depends. During this time the water temperature reaches +26%, and the air temperature is + 27% on average. In winter – since January the temperature does not drop below 12%. Because of this tours to Montenegro are in special demand in our country even in late autumn. It is nice when there is an opportunity at this time of year to relax on the beach under the warm rays of the sun. This weather is due to the Mediterranean climate, typical for the whole Adriatic. Only in the mountainous areas is slightly cooler, it is dominated by a moderate continental climate.

About 650 thousand Montenegrins and Serbs live in this country. There are also people who stayed here from the neighboring countries of Albania and Croatia, but they are in the minority.

What language is spoken in Montenegro?

For the Russian to buy a ticket to Montenegro, not only contributes to a favorable climate, but also, and the language barrier is easily overcome. The official language here is Serbian, it is quite simple in the understanding of the Russian tourists, because it has much in common with ours.

Serbs and natives of Montenegro profess mostly Orthodox Christianity, but there are also Islam and Catholicism. This is due to the fact that this territory is inhabited by Croats and immigrants from other neighboring countries.

Another convenience for Europeans, who have chosen tours to Montenegro, is the official currency of the country. As in a number of European countries, all services and excursions are paid for in euros. There is no need to transfer money to the currency, which is used only in this place.

For the Russian citizen there are all conditions for an unhindered vacation in Montenegro. The residents of the Russian Federation have the right to stay in the territory for one month without registration of entry visas. Sufficient to have a document, confirming your intention to rest, ie, a special tourist voucher, which is usually issued in travel agencies when purchasing tickets.

Famous in Montenegro is the resort of Budva, which occupies the central part of the coast. Numerous beaches, various restaurants and entertainment venues is the reason for its popularity. Here you can not just relax on the local beach, but also have fun at the local casino or disco. Excursions to the island of St. Nicholas are quite interesting, because that’s where the best beaches are scattered. Mogren and Slavic beach attract a huge number of tourists with its beauty.

Holidays in Montenegro can also be very educational. For example, to visit the resort of Bar, which is the largest port on the Adriatic coast, is worthwhile not only because of the magnificent promenade, but also because of the value of ancient buildings. The city is divided into two areas – the old and new Bar. A tour of the old Bar will reveal a lot of interesting preserved public buildings and churches, one of which is the Bishops’ Chamber. Or the resort of Herceg Novi, famous for the beauty of its bastions Spagnola, Canli Kula and Forte Mare. It is a must to visit the ancient Savina Monastery, which was built more than 10 centuries ago. 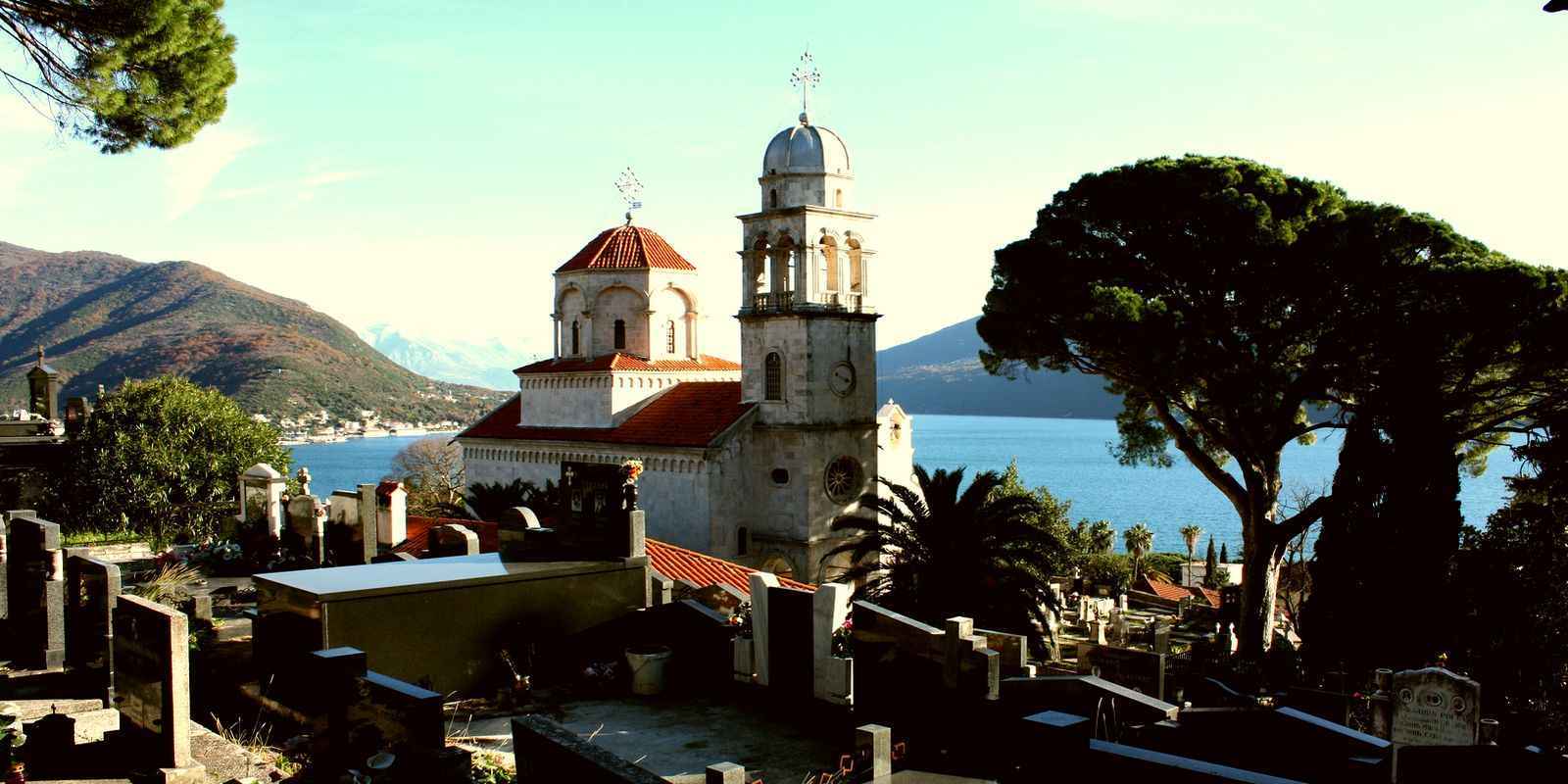 Almost every resort in Montenegro is famous for its magnificent beaches, the towns of Becici and Rafailovichi are no exception. Back in 1936 in Paris, a small beach between these resorts, won the Grand Prix as the most beautiful and cleanest beach in Europe. Tours to Montenegro are in good demand because of the long golden beaches, which are ideal for private recreation and even for sporting events.

The most prestigious and popular resorts of Montenegro are Milocer and St. Stephen. It is here where the famous vacation spot – the Queen’s Beach is located. A beautiful place with a fine red pebbles, located in a picturesque bay, is located in Petrovac, still famous for its historical monuments.

Lovers of sandstone is recommended to buy a trip to Montenegro, namely to the resort of Ulcinj. It is located in the south of the country and is known for its dry air and sand, which has regenerative and healing properties. For those who wish to spend a holiday in Montenegro and at the same time improve their health resort is suitable Igalo. It became famous for its institution of the same name, which is a Mediterranean rehabilitation center. Modern equipment and high level of medical care in conjunction with the ideal climate works wonders.

The resort of Tivat offers its visitors historical monuments in the form of churches named after saints – Vid, Luke and Gabriel. The settlement abounds with a variety of exotic plants, which were brought here by sailors from various countries. This resort of Montenegro is also called the gate of Boko-Kotor Bay because of its location near the bay of the same name. A great variety of flora can also boast Herceg Novi, which is even called Montenegrin Botanical Garden.

A distinctive feature of the cuisine is the absence of artificial additives.

For the preparation of national dishes the preference is given only to natural and organic products.

Those who spend their holidays in Montenegro, it is recommended to try cheese, which is the second bread in this country.

Among the meat products, the preference is given to pork and lamb dishes. The most popular cooking of meat under the clay cover, which preserves the taste and gives juiciness to the future dish. Potatoes and beans are usually used as a side dish.

The dishes from waterfowl are widespread, and the dishes from freshwater fish are more appreciated and considered the most delicious.

Montenegrin trout is cooked in almost all restaurants. The fish fillets are marinated and fried in oil. After the fish cools, it is served with sour milk sauce, herbs and black pepper. For such a dish, do not forget to order on vacation an excellent local wine, the quality of which is appreciated even by French winemakers.