The fashionable title: why Italy is the cradle of fashion

Paris is the city of love. Los Angeles is the entertainment capital. Milan is the fashion capital. We seem to know the alphabet, numbers and some stable associations from an early age. That Milan is fashion is absolutely indisputable. But why not beautiful architecture or delicious pizza? Let’s get into the city’s history and the reasons why people from all over the world come to Milan for clothes. 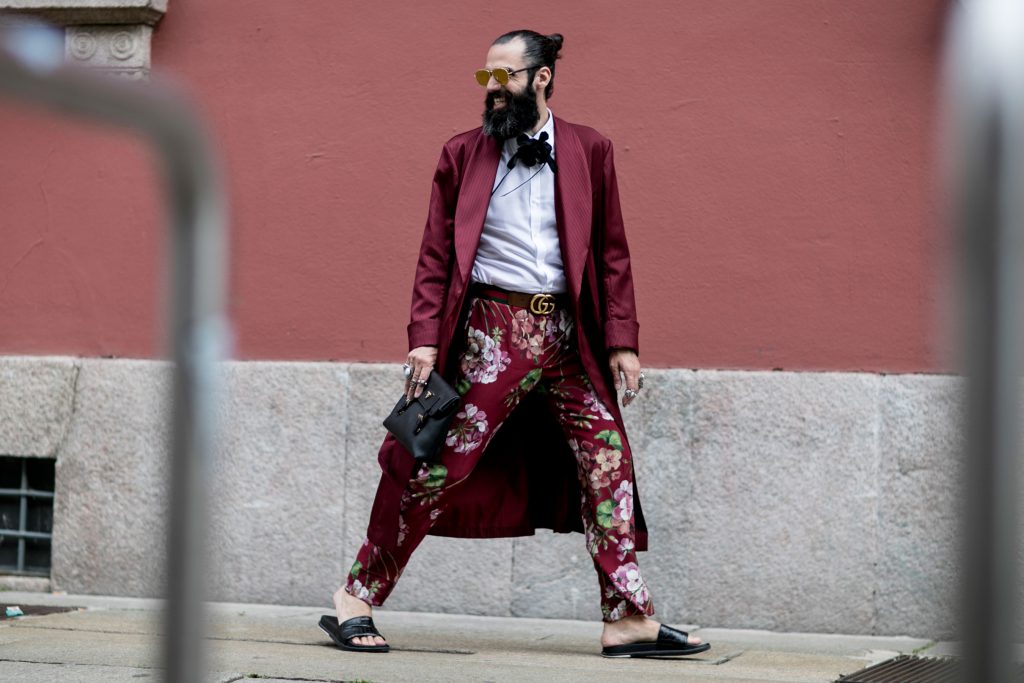 Milan’s credentials as a major fashion center date back a long time. At that time the city was a tidbit for many countries, which tried to take a bite out of it every now and then. During the reign of the Sforza dynasty in the XV century the city had already started to show itself: the development of silk spinning was rapidly growing. 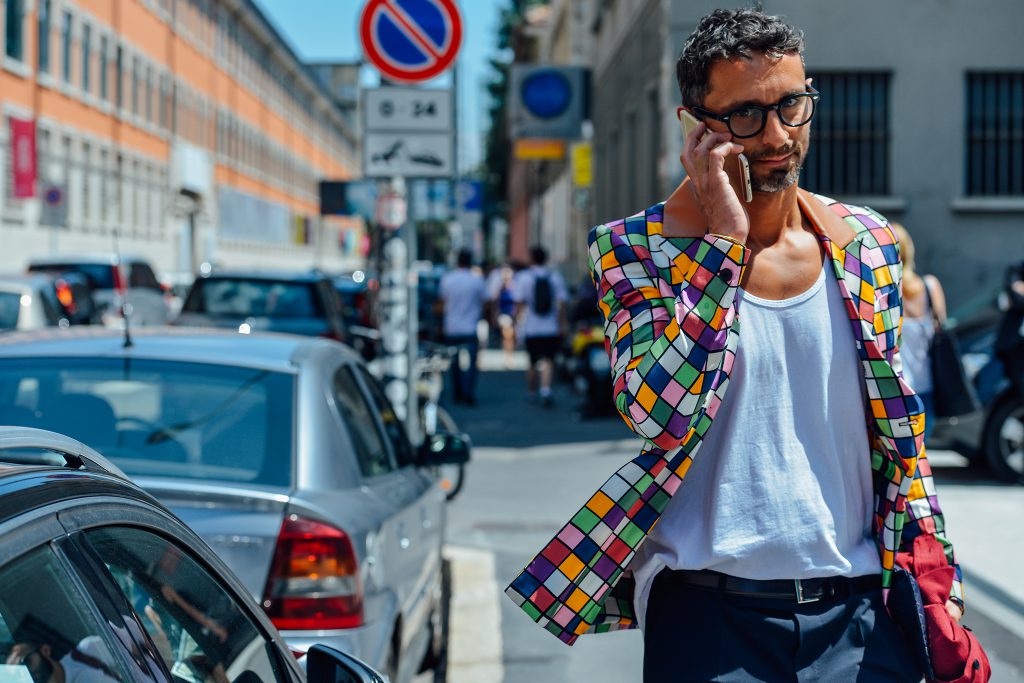 The fact that Milan became the cradle of fashion was influenced by many factors. Italian city was one of the first centers of capitalism and to this day is the economic center of Italy. Also, Italy has always been a concentration of gifted people, whether they are artists, architects, or fashion designers. No wonder that from Italy alone emerged more than 12 leading brands, and even more couturiers.

Paris had to surrender modestly in the fashion race. Milan took away the fashionable title even from the sister city of Florence. Initially this city was the center of fashion, because the first show took place there. However, Milan won on other counts.

This is the passageway.

The passageway in Yekaterinburg is beautiful. It may be. But it has nothing in common with Milan’s Victor Emmanuel II Passage. The building is shaped like a Latin cross and decorated with all kinds of artwork. The gallery has a glass roof and is open 24 hours a day. 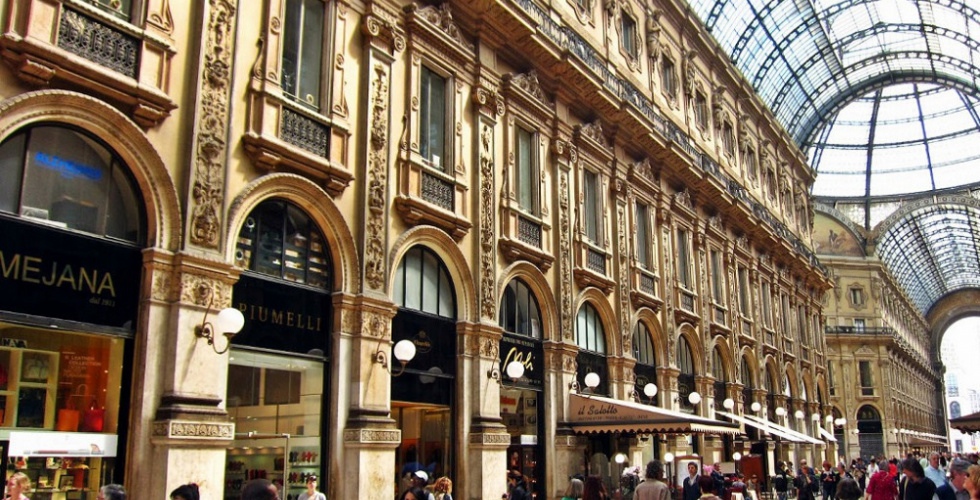 Here, perhaps, is one of the main concentrations of Milan fashion: sophisticated boutiques with smiling consultants and wealthy shoppers. In addition to boutiques and restaurants, various exhibitions and events dedicated to fashion novelties take place here.

“The Quadrilatero della Moda, or Fashion Square, is located in the center of Milan on Via Monte Napoleone. They say that if you don’t have a boutique on this street, your brand is worthless. Boutiques on Via Monte Napoleone lose money because of high rents, but they are located here not for sales. The main thing is prestige. Italians themselves rarely shop in Fashion Square: it is designed for tourists. 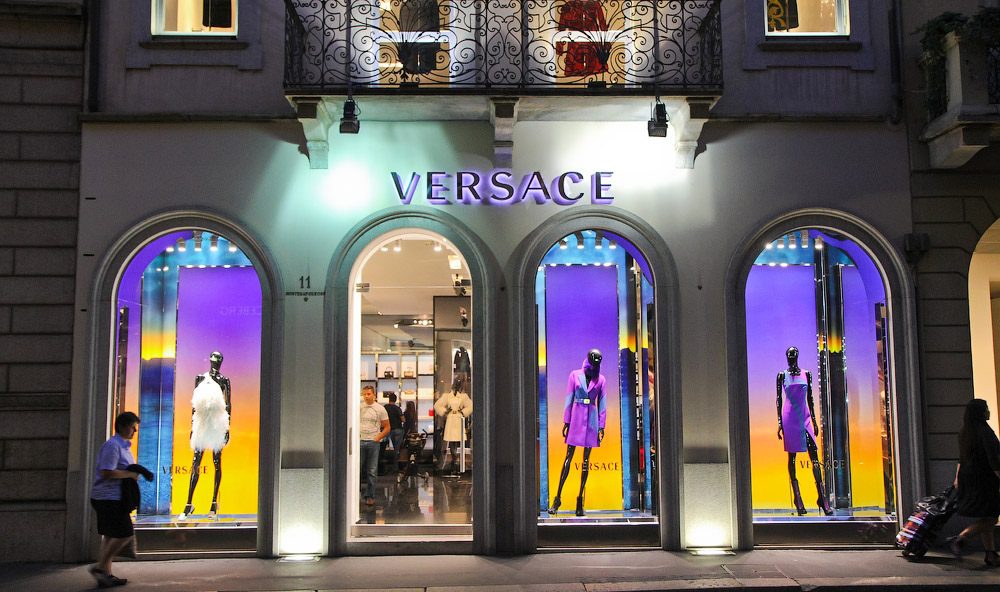 People who follow fashion and fashion trends come to Milan. Not only as spectators, but also as buyers. The famous Via Monte Napoleone hosts almost all major brands in the world, and the period of discounts here really amazes the number of shopaholics. They usually take place in August and January, there are almost no things left on the shelves of brands with discounts. 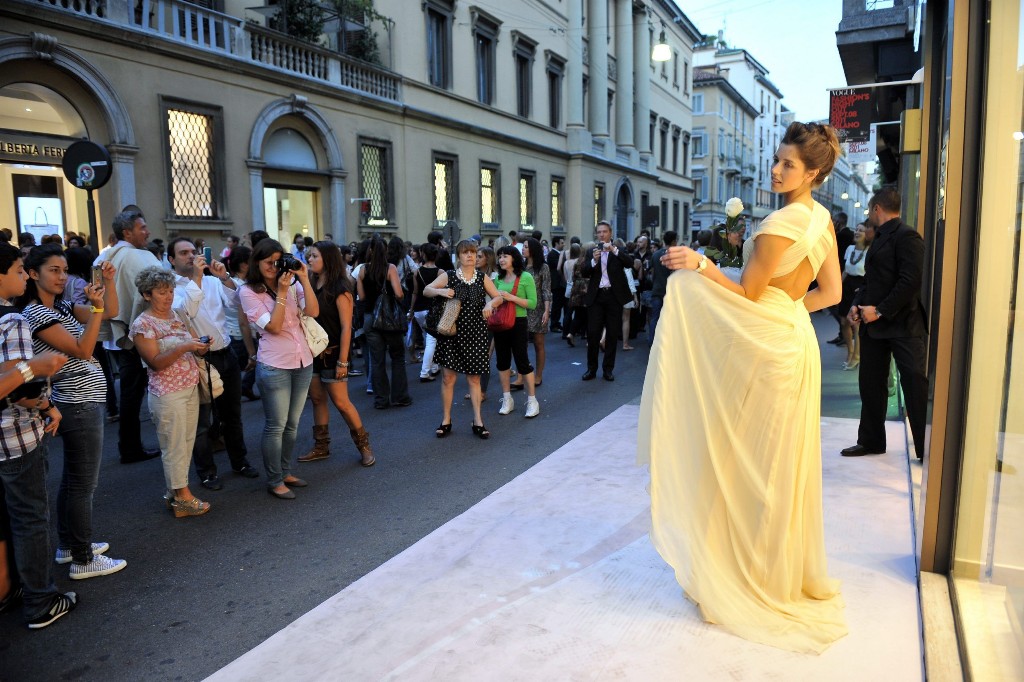 One of the secrets of Milan as a fashion center is very well-groomed people. Both men and women here carefully monitor their appearance regardless of age and size. That is why ateliers, ready to tailor or hem, are so widespread here.

One of the brightest and most colorful events in Milan is Milan Fashion Week, which dates back to 1979. Men’s shows are held in January and June, and women’s in February and September. In addition to this in Italy there are more modest shows: almost every day there are events devoted to fashion novelties. 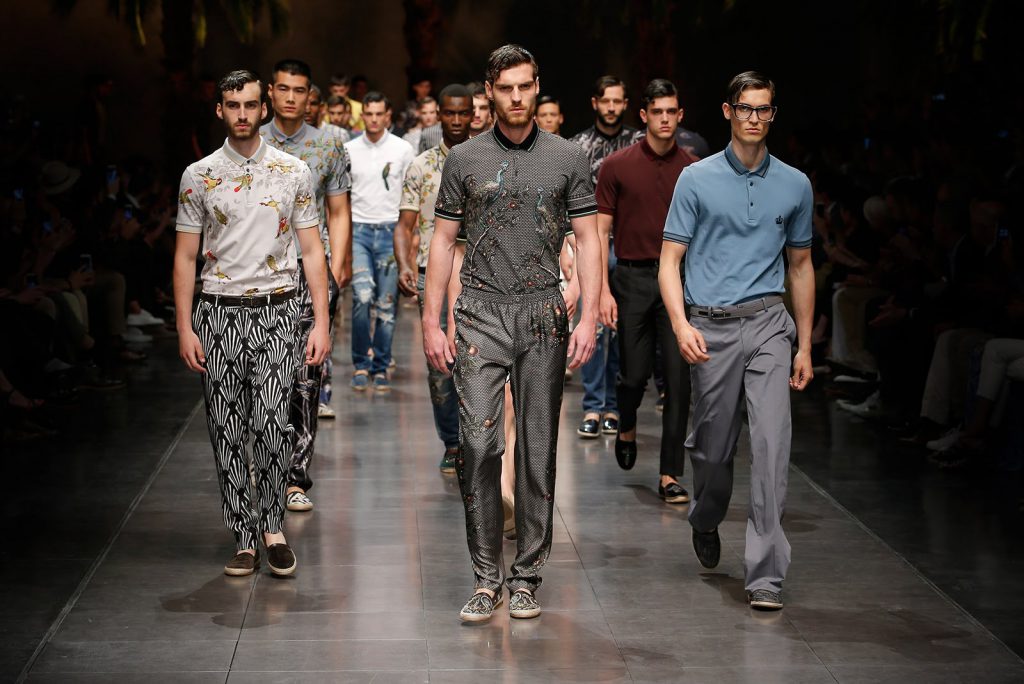 And so we have Milan as a fashion city. The location of the headquarters of Italian brands, chic fashion streets and passages, annual Fashion Weeks – all this played into the hands of Milan, which gracefully displaced other cities from the pedestal of the fashion industry.