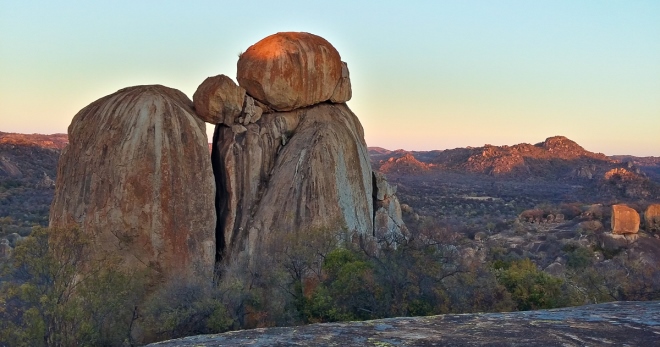 Matobo Hills is one of the national parks of Zimbabwe. It is a UNESCO World Heritage Site as an interesting natural and cultural attraction and is actively visited by tourists. Our article will tell you what interesting things await travelers in Matobo Hills National Park in Zimbabwe, and what are the peculiarities of its visit.

How did the Matobo Hills originate?

The history of this outlandish landscape is rooted in the distant past. 3 billion years ago, the Earth had a very different appearance and geological composition. Volcanoes had once towered over the granite sheet beneath present-day Zimbabwe, erupting to leave large quantities of molten lava on the surface. As it solidified, it took on fanciful shapes, and wind, rain, and time gave these geological formations their present appearance. 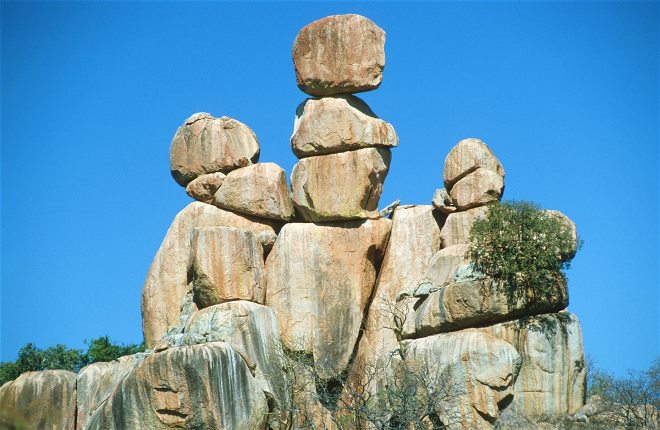 Matobo, a place of strength in Zimbabwe

The Matobo Hills have always played an important role in African history. First, they provided excellent shelter from the rains, enemies and predators for Stone Age people. It was once the site of ancient Bantu wars, of which we will never know. Secondly, the Bushmen, who lived on the territory of Zimbabwe in later times, left many images of rock art, which made this area to be valued and protected by the state. Finally, thirdly, the Zimbabweans worshipped stone statues until the twentieth century, and to this day they consider the place sacred. 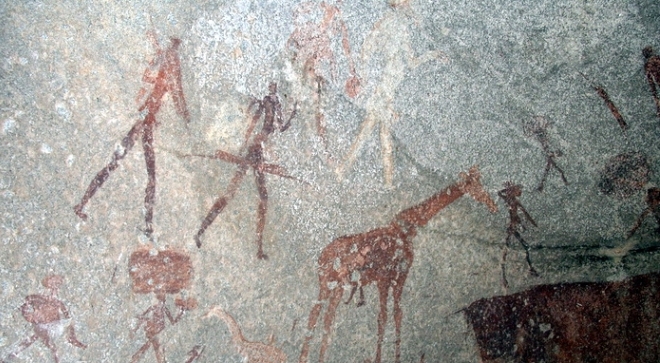 Some of the largest hills have their own names (e.g. Shaba, Shumba, Shumba Sham). It is not worth climbing to their tops: the locals believe that it is bound to lead to a series of misfortunes and mishaps for those who violate the ban. The very atmosphere of the hills of Matobo really seems to be filled with energy and strength – it is noted by many tourists. 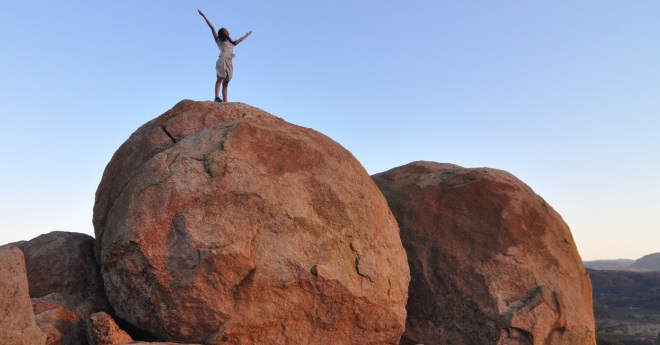 Today, every tourist visiting the Matobo Hills National Park in Zimbabwe, sees in these hills different images and shapes: the outlines of castles and palaces, the emperor with a trident or the back of a giant whale, etc. The most interesting place is the World Panorama, the highest point of the park, which offers fascinating views of Zimbabwean nature.

Another notable site in Matobo Park is the tomb of Cecil Rhodes. This politician was fascinated by the beauty of the hills and initiated the colonization of the land, later named after him Rhodesia (the former name of Zimbabwe). He is also buried here. Nearby is another grave of Mzilikazi, the leader of the Ndebele people.

This place is also interesting for ecotourism. More than 400 sq. km of the territory is tangled with footpaths and paths, horse and bicycle trails. There are also picnic sites and a tourist camp. 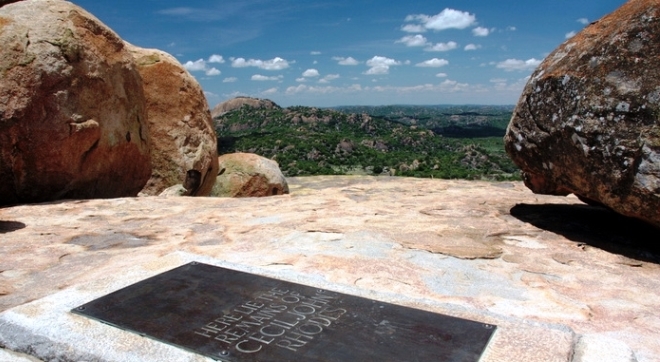 Matobo National Park from above resembles the shape of a giant eagle. This interesting fact speaks volumes: the area is really home to rare black eagles and other feathered birds: hawks, owls. Among the mammals, it is interesting to see giraffes, zebras, hippos, leopards, black and white rhinos, as well as bright rainbow lizards. In addition to the exotic fauna, which is what tourists travel to Zimbabwe’s national parks for, there are also a large number of snakes, including the black mamba, one of the deadliest species.

There is a paved highway from Bulawayo to the Matobo Hills in a southwest direction. The ideal option is to get there by sightseeing bus. The main gate is located at the north end of the park. Admission to the national park will cost $15, with reduced admission for children under 12 ($8). You must pay another $10 to see the Rhodes and Mzilikazi tombs. Matobo is open from 6:00 a.m. to 6:00 p.m. It is recommended that you buy a trail map ($3) at the entrance to avoid getting lost in the vast area.