Safari parks, coral reefs and colorful cities on the African continent have drawn travelers from around the world for hundreds of years. Dreaming of watching wild animals in their natural habitat, seeing with your own eyes the place where the human race was born and standing on the equator? Then you must visit Kenya.

Due to the variety of natural areas, flora and fauna, Kenya’s national parks are the most visited in Africa. On safari in Kenya you can see not only all the representatives of the famous big five (elephant, rhino, buffalo, lion and leopard),

but also hippos, crocodiles, zebras, giraffes and exotic birds. In total in Kenya there are more than 50 national parks and reserves located in different climatic zones, from savannah and deserts to mangroves and jungles. 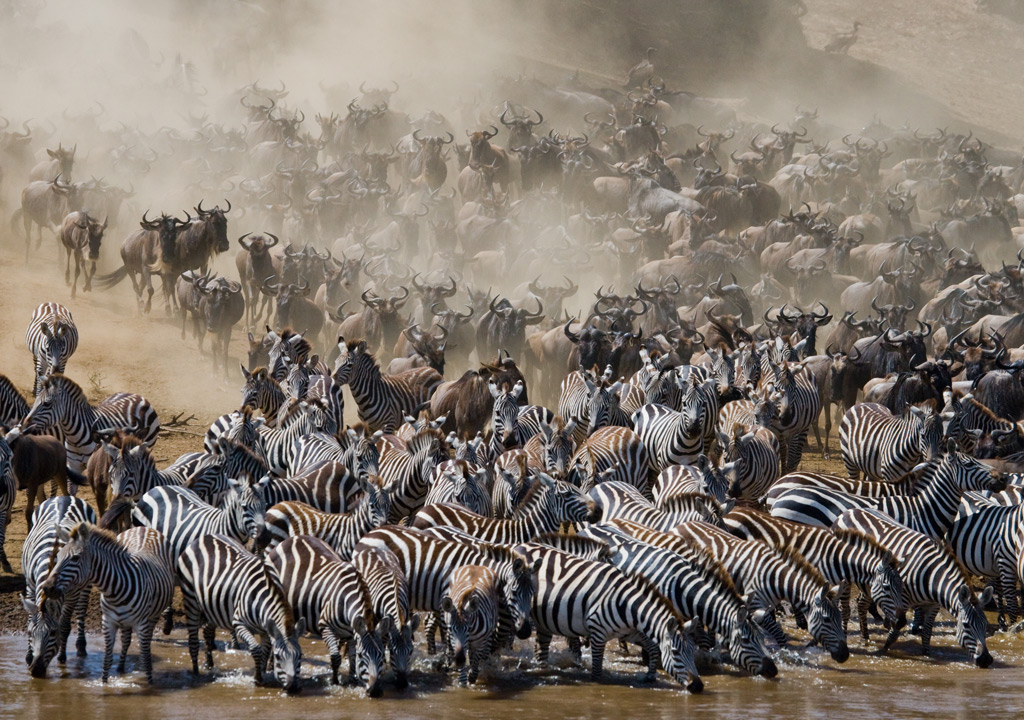 The most popular park of Kenya is the Masai Mara. From July to October, tourists come here to watch one of the most impressive natural phenomena in the world – the great migration of animals, during which about two million antelope, gazelles and zebras move from Tanzania to Kenya. Each year, following the rainy season in search of green pastures, the cloven-hoofed animals travel more than 800 kilometers. The most spectacular and dramatic part of the journey is the crossing of the Mara River, where crocodiles await the mammals.

If you’re more interested in elephants, head to Amboseli Park on the Tanzanian border, where you can not only see these animals up close, but also photograph them against the backdrop of Mount Kilimanjaro. A little further east is the Tsavo Nature Reserve, where you can see all the representatives of the African big five in one day. 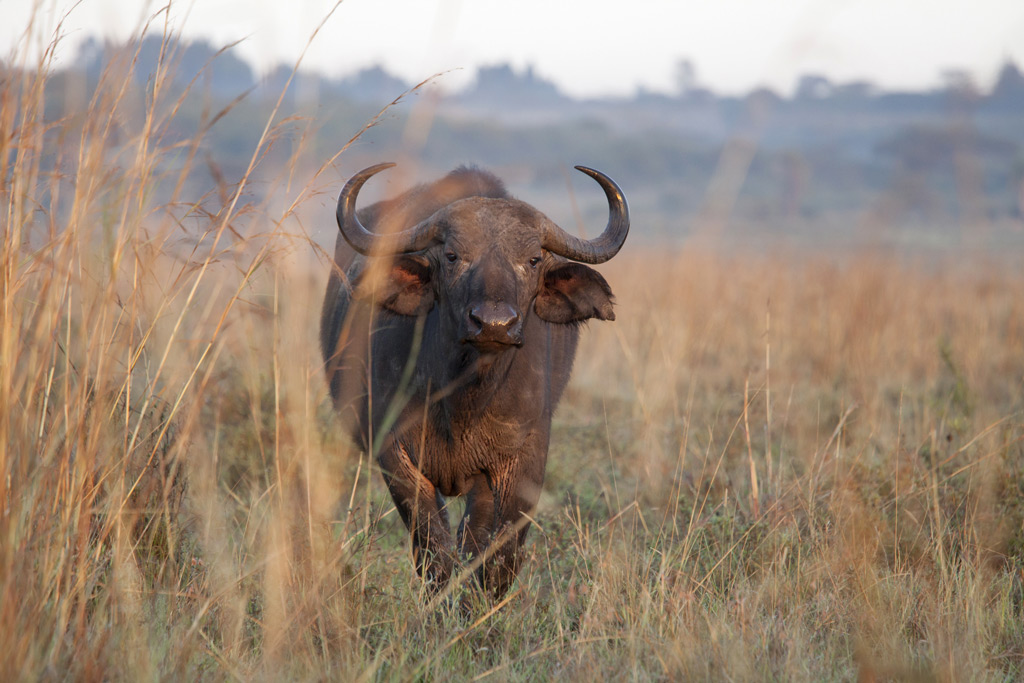 Among the other reserves and national parks of Kenya, a relatively small but very original Nairobi Park stands out. Its border runs just 7 kilometers from the center of the Kenyan capital, so here giraffes and rhinos walk on the background of skyscrapers of glass and concrete. Inside this park is a shelter for orphaned elephants, where they are first fostered and then tried to return them to a full life in the wild. Because it is not essentially a tourist attraction, it is only open to the public for one hour a day (from 11 a.m. to 12 p.m.),

but the elephants can be fed and petted during the tour. Elephants aren’t the only animals you can get up close and personal with in Nairobi. Not far from the elephant nursery is the national giraffe breeding center, where you can cuddle and feed them by hand. There is a hotel directly within the grounds of the center where giraffes graze freely in the courtyard, occasionally peeking through the windows of visitors. 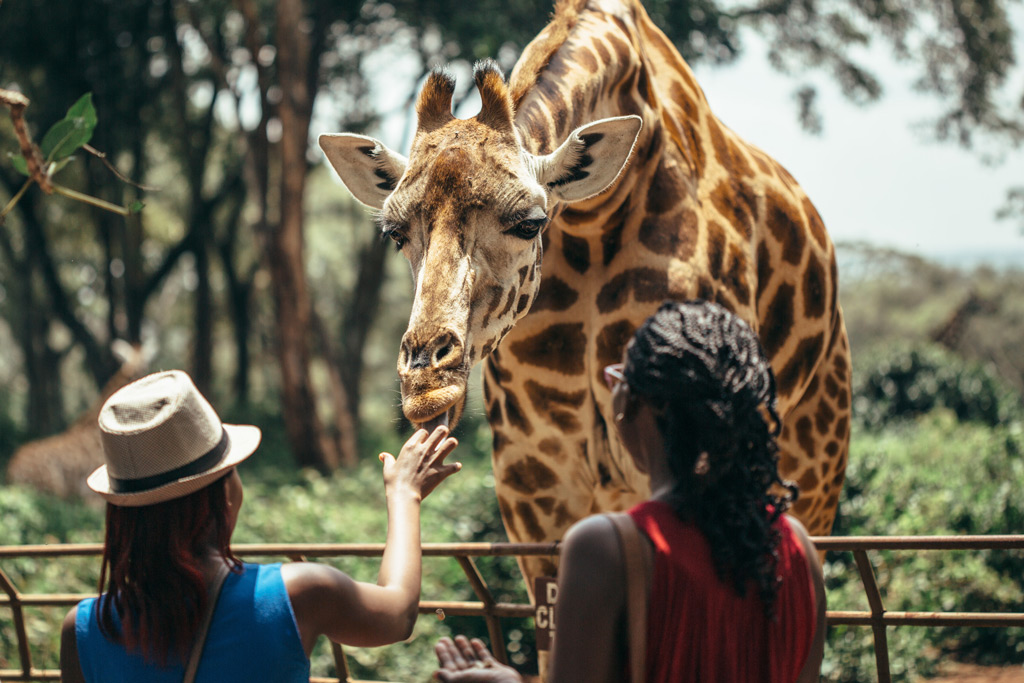 The Kenyan capital is interesting not only for its animal nurseries and nature reserves – Nairobi has a rich cultural heritage. Be sure to visit the house-museum of Karen Blixen, the Danish author of the iconic novel “Out of Africa”. The house has fully preserved the original furnishings of the early 20th century, which perfectly conveys the atmosphere of a typical African plantation of that time. We also recommend a visit to the National Museum of Kenya – in addition to the ethnographic exhibition and the exhibition devoted to colonization, there are thousands of stuffed birds and mammals and an impressive collection of hominid skulls. 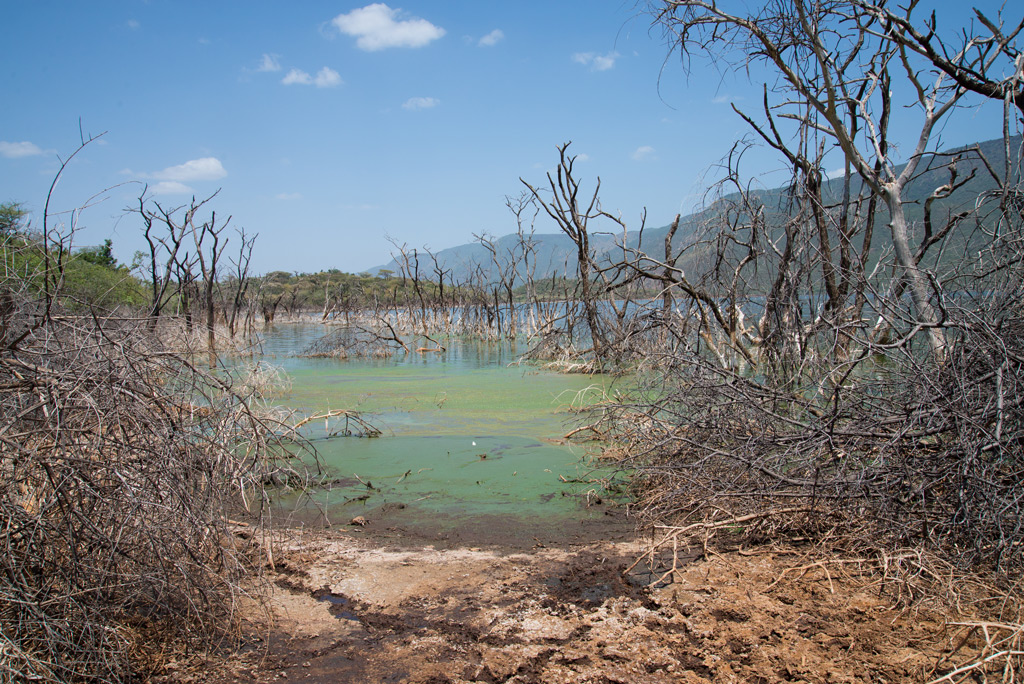 Kenya is called the “cradle of humanity” because it was in this country in the Rift Valley were discovered the oldest remains of hominids, the first human ancestors. The Rift Valley, or East African Rift, is a deep fissure in the earth that runs through nine African countries. Anthropologists believe that in 3-4 million years East Africa will become an island, separated from the continent by this fissure, and the familiar shape of the continents will change forever. Of course, tourists are attracted to the rift valley not so much for its geological significance, as for its magnificent views. This deep depression, at the bottom of which stretches a chain of salt lakes, and on the edges of towering mountain peaks and volcanoes, is really a magnificent spectacle. 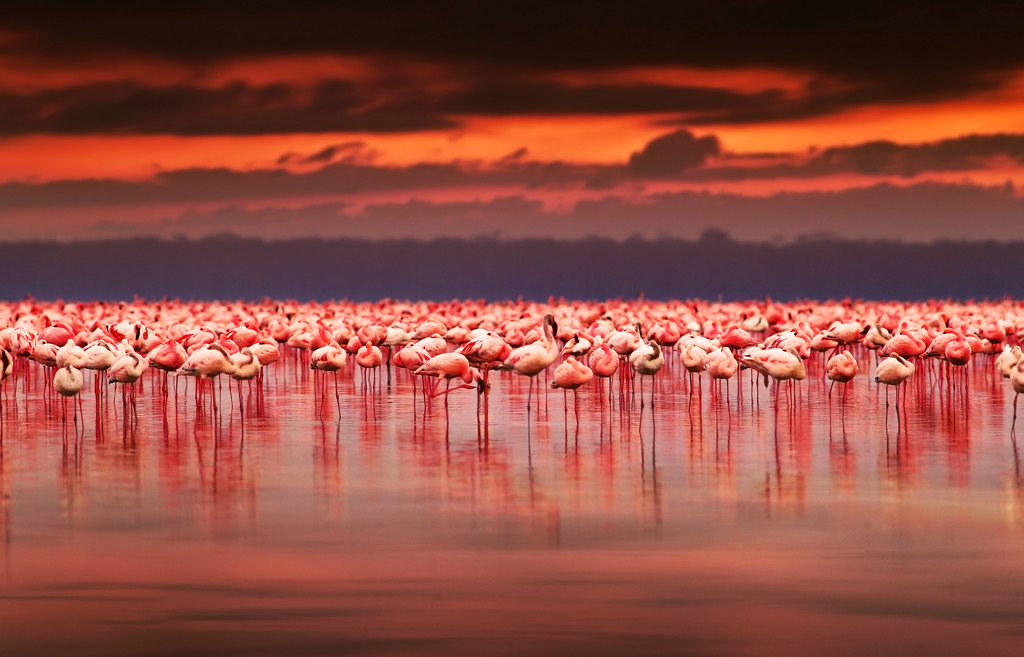 On the shores of the lakes of the rift valley like to settle birds, in particular, pink flamingos. One of the best places to watch flamingos is Lake Nakuru National Park in Central Kenya. Flocks of up to a million and a half flamingos congregate at Nakuru, sometimes completely covering the surface of the lake. In addition to flamingos, the park is also home to about 400 species of birds and many mammals, including the rare white rhinoceros.

READ
5 unforgettable things to do in Uganda

Kenya is fascinating with the diversity of fauna not only on land but also underwater. In the waters of the national marine parks of Malindi and Watamu there are stingrays, octopus, whale sharks, sea turtles and a huge number of tropical fish. The best diving season is from January to March, when you can see over 20 metres underwater. Kenya’s well-developed infrastructure, first-class hotels, and white sandy beaches make it ideal not only for divers but also for beach lovers.

With OneTwoTrip, you can now feel like a magician and make someone’s long-held dream come true by giving them a gift certificate for a trip.