Little-known places for tourists – what adventurers should visit

Often trips turn into sightseeing by the list. Bored? Then you should pay attention to the natural or man-made masterpieces, which are not so popular that with them began guidebooks and around them crowds of tourists. In this article, we will tell you about not the most famous places on the planet that you must visit.

1. Surfing in Munich’s Englischer Garten, on the waves of the rushing Eischen brook. 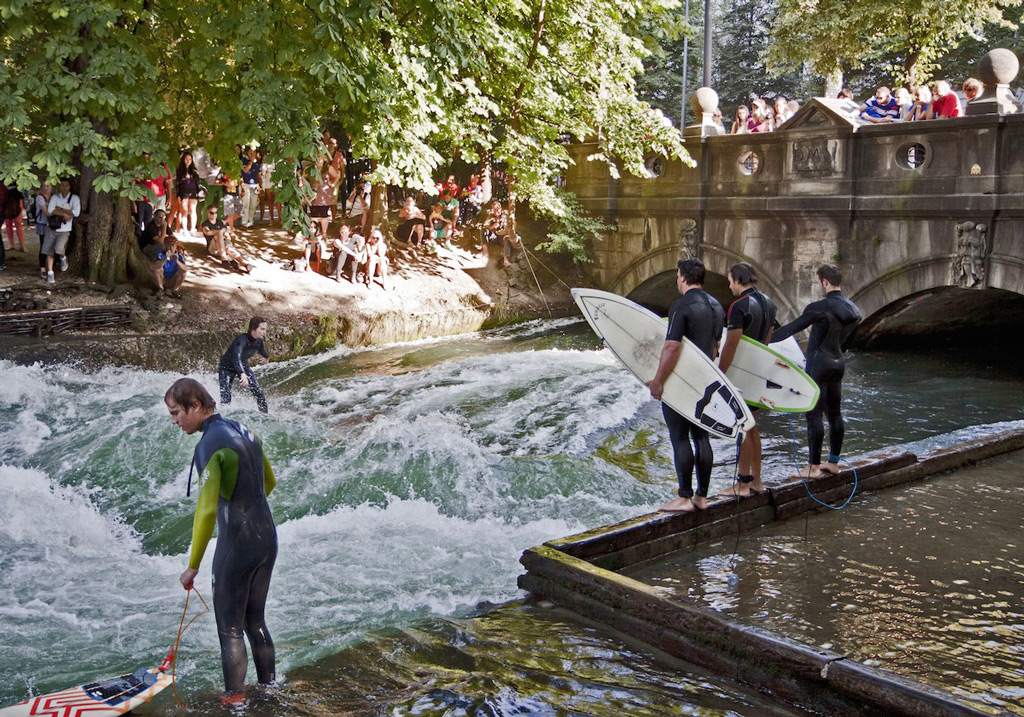 2. Drinking tea in the rainforests of central London inside the concrete Barbican Arts Center building. 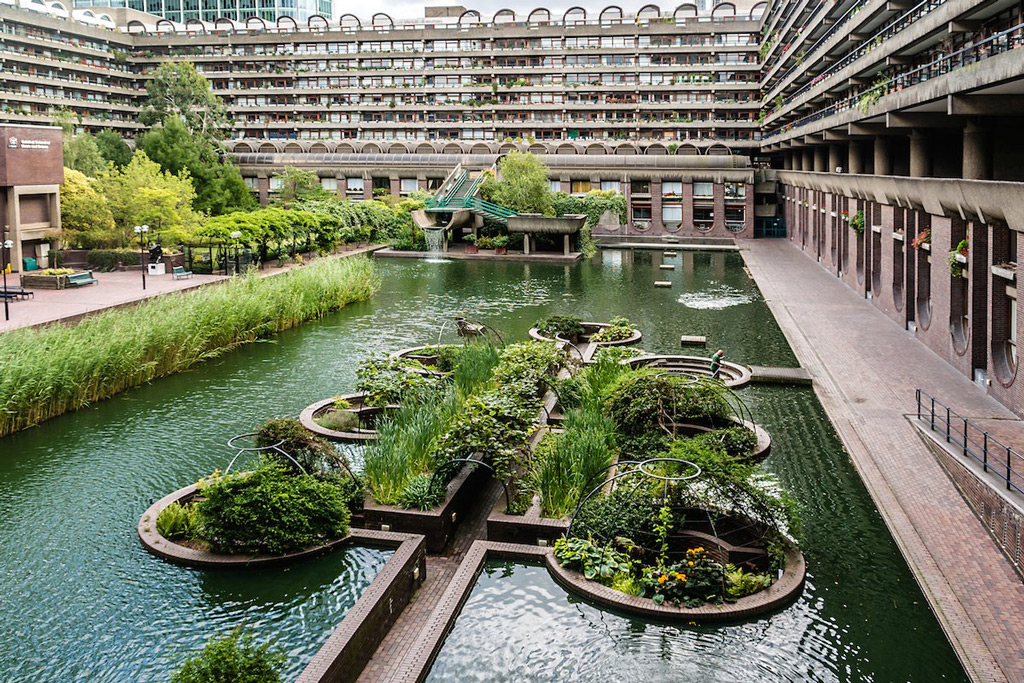 3. Walk through the longest (3.2 kilometers) maze at Longleat Manor in the English county of Wiltshire. 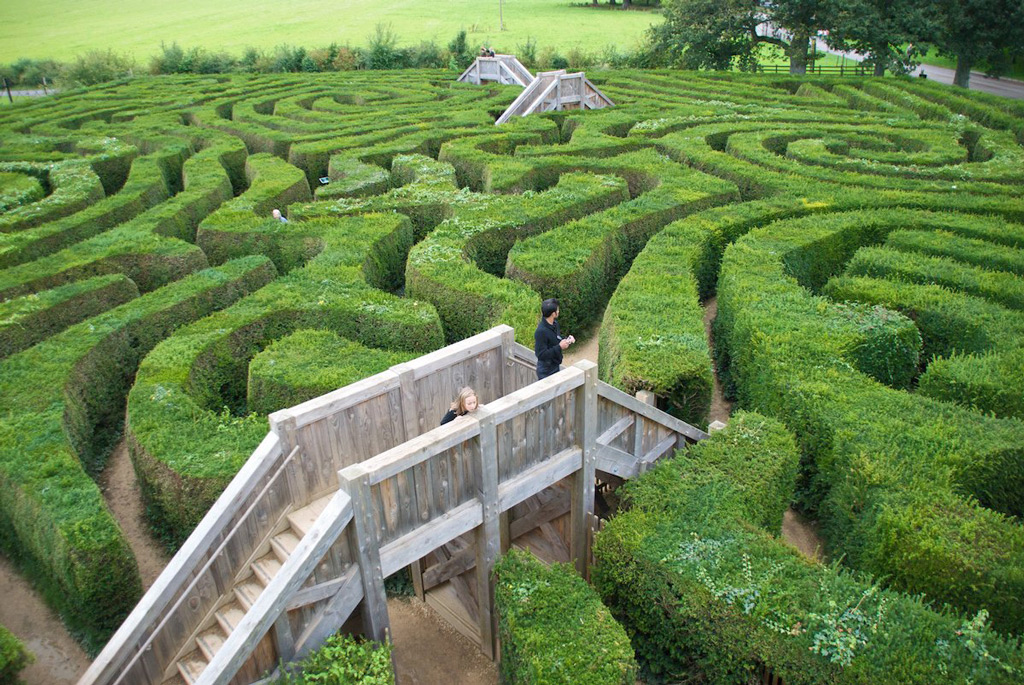 4. In Prague, take the cable car up Petøín Hill and stroll through a garden of lavenders and roses. Climb the steel structure called the little Eiffel Tower. 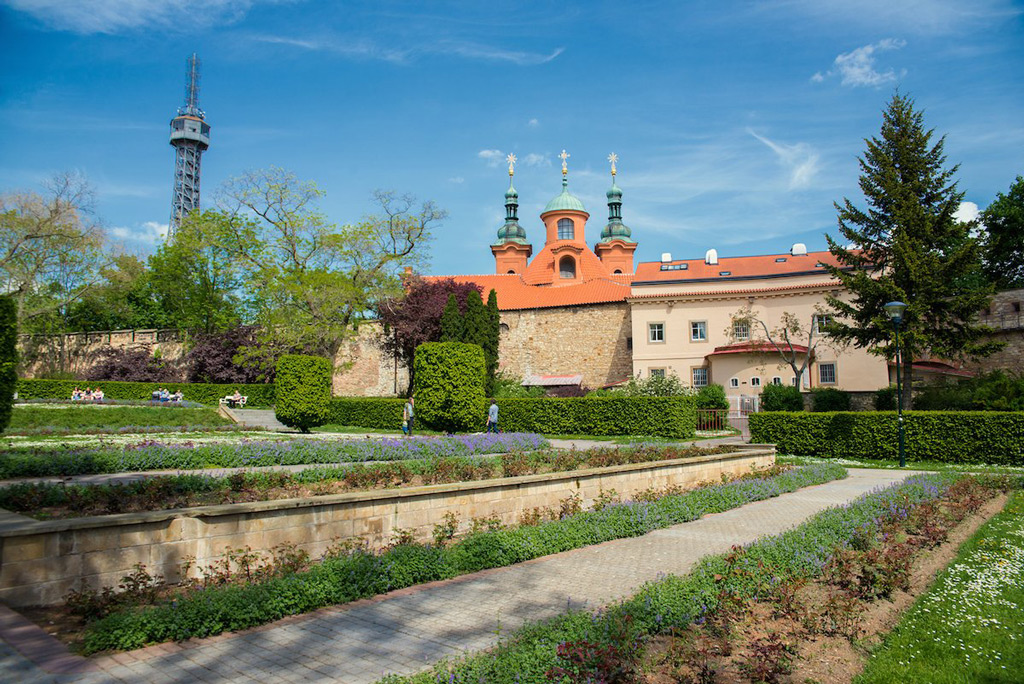 5. Swim under a waterfall in the stunning Krka National Park in Croatian Dalmatia. 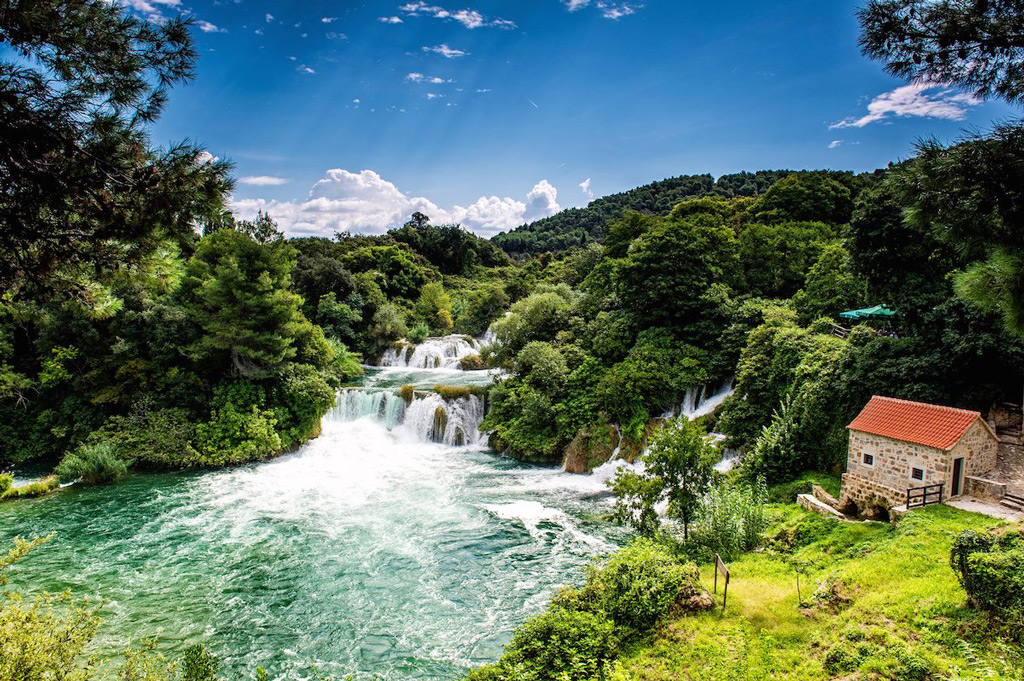 6. Surfing the sand dunes near the small Peruvian village of Huacachina, a true oasis in the heart of the desert. 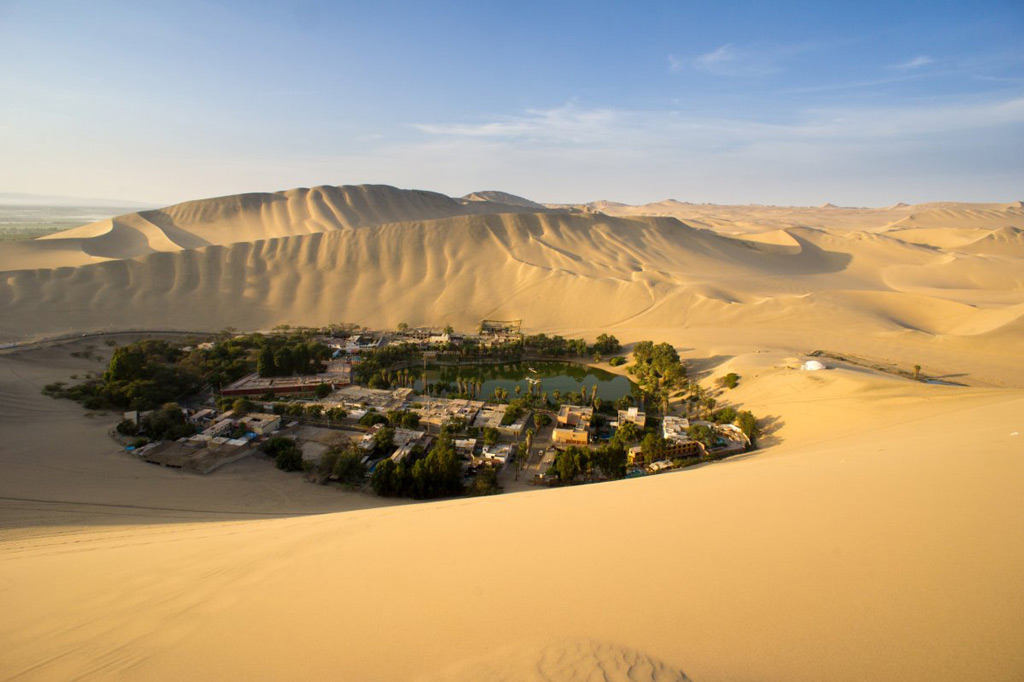 7. Visit Shirakawa-go village on the Japanese island of Honshu, a UNESCO World Heritage Site. The charming village cottages are all examples of traditional gassho-zukuri architecture. 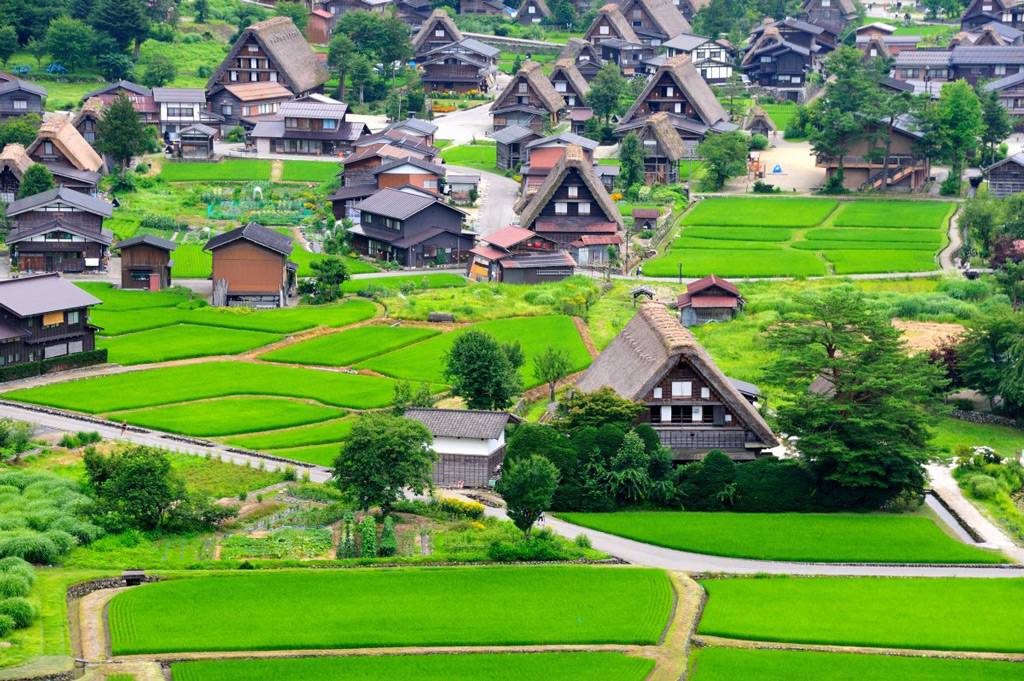 8. See the giant Magnetic Termites in northern Australia, which have been compared to compasses: the narrow edges point strictly north and south, and the wide edges point east and west. 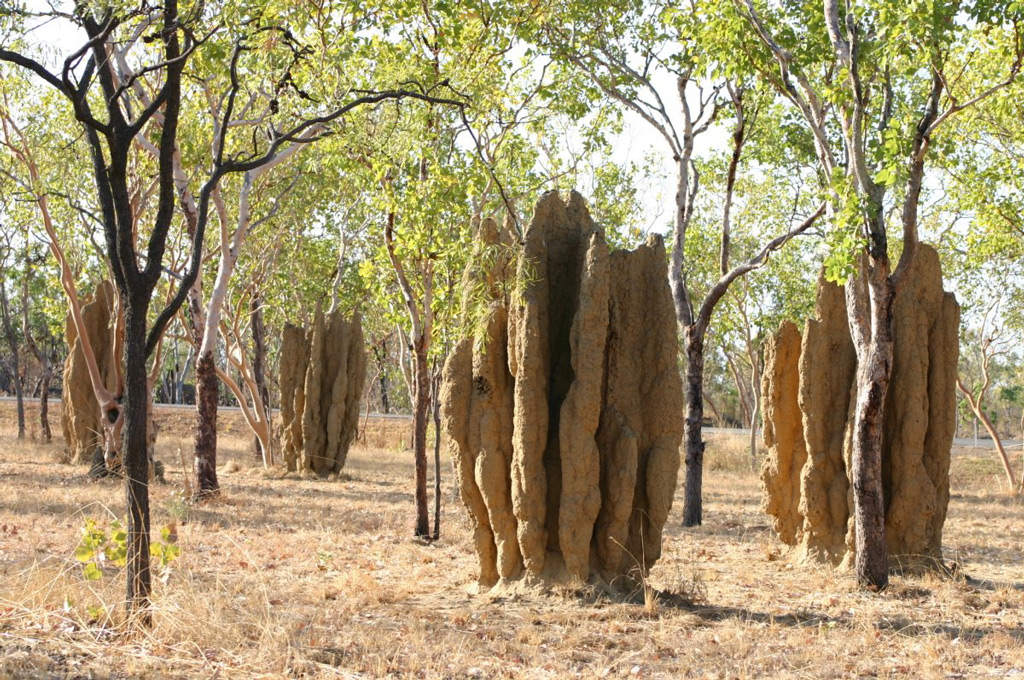 9. Walk to the magnificent Blue Eye natural spring near the city of Saranda in Albania. 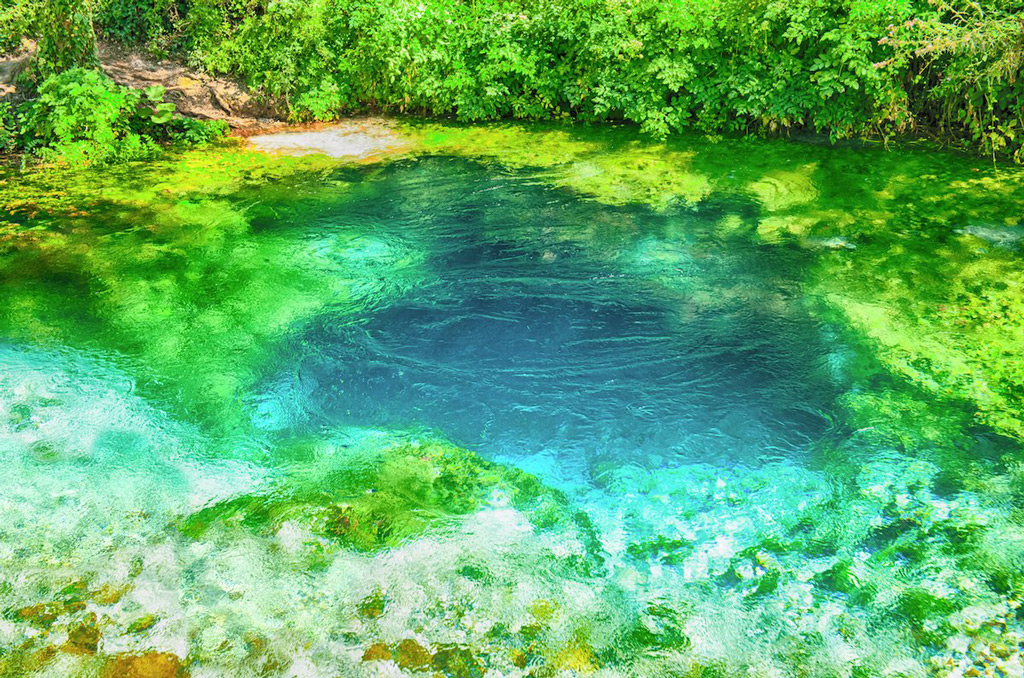 10. Visit the northernmost part of Denmark at Cape Grønen Beach, near the town of Skagen. The cape is washed by two seas: the North Sea and the Baltic Sea. 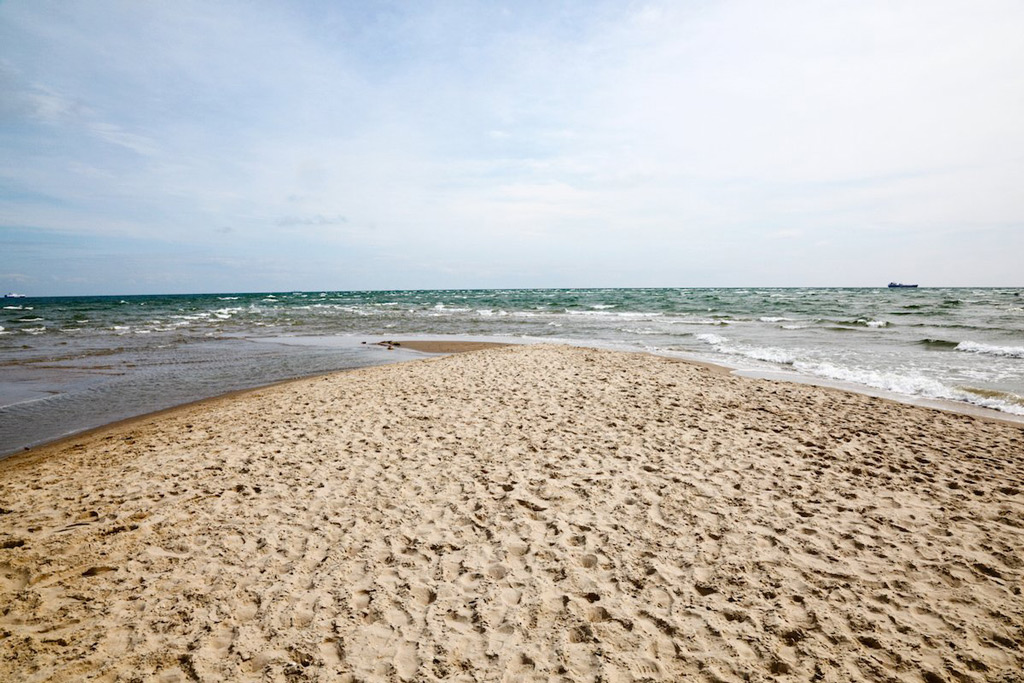 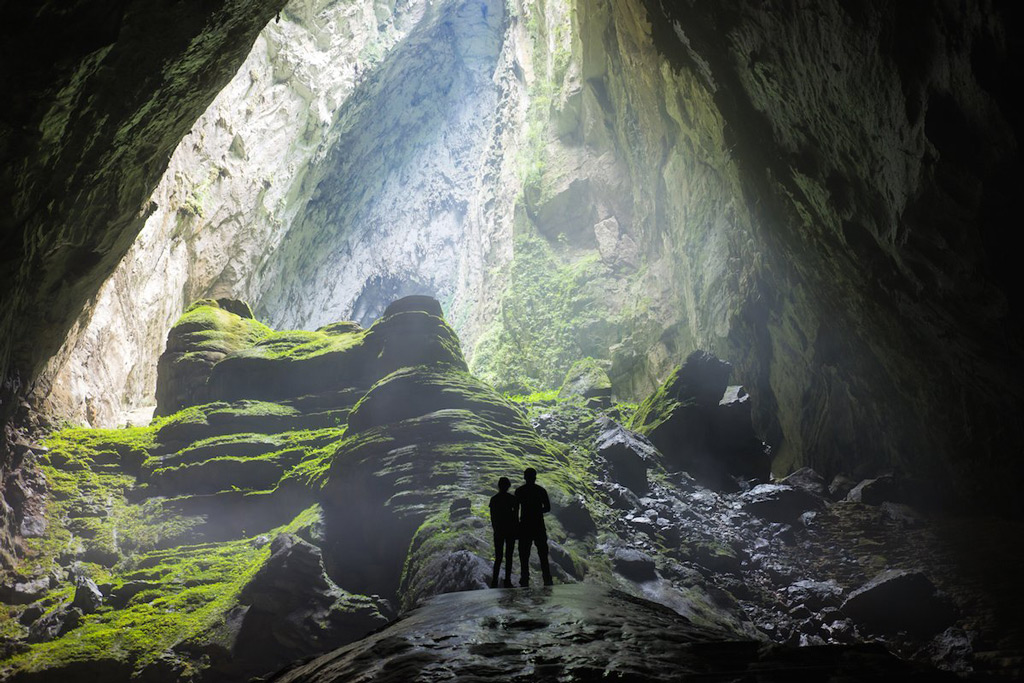 12. 12. Walk past Lake Bled in Slovenia and pay attention to the not so popular, but no less impressive Lake Bohinj. 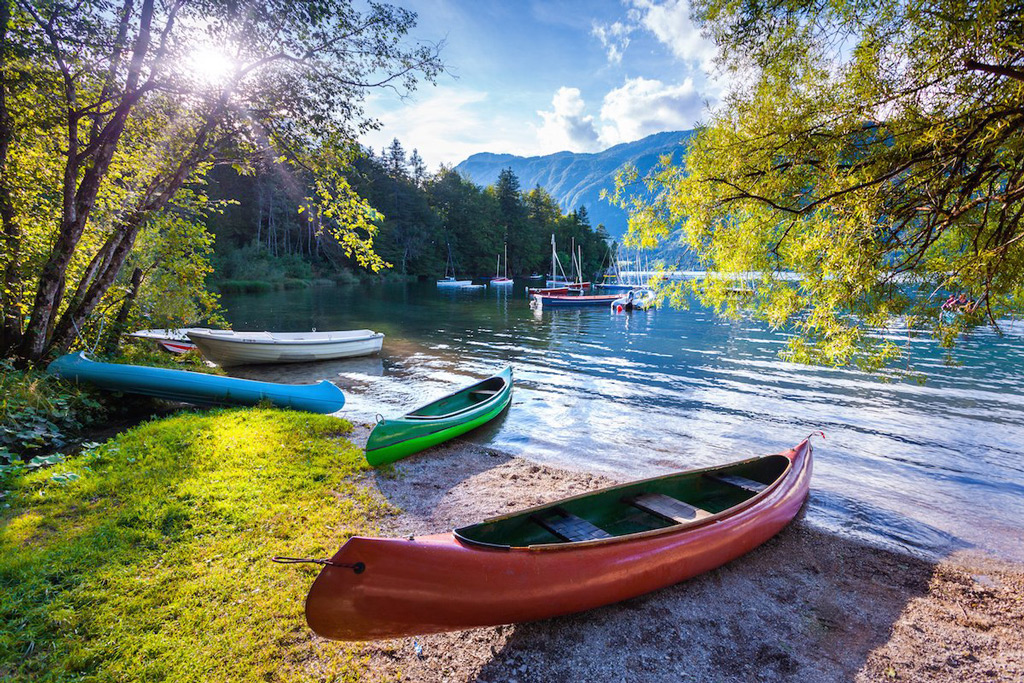 13. Meet the dawn on a hike to the active volcano Rinjani on the island of Lombok, Indonesia. 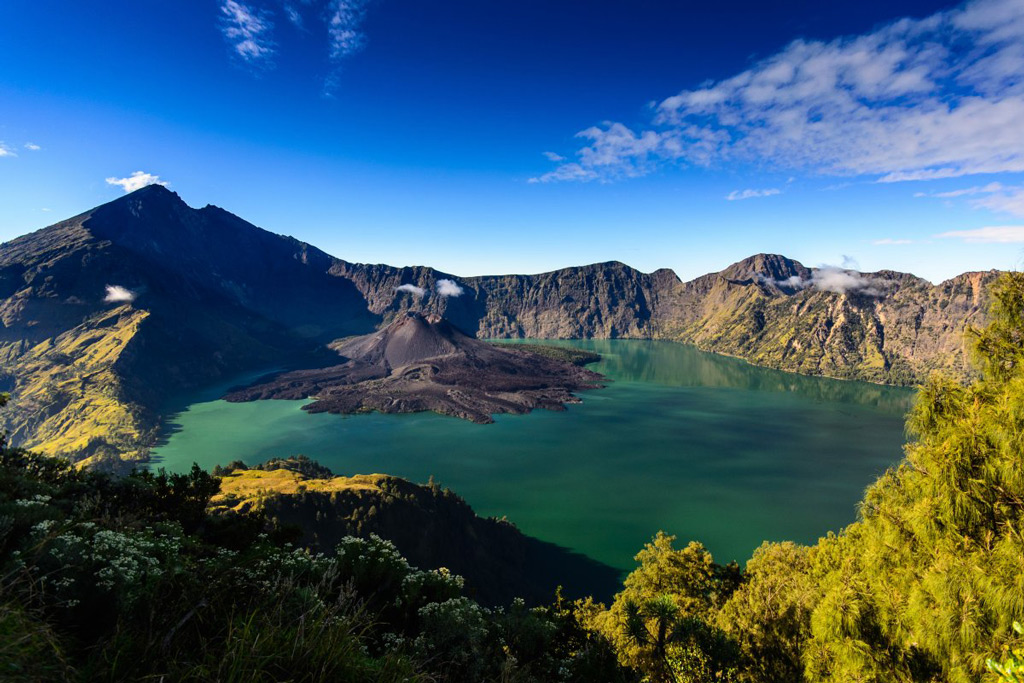 14. Book a boat tour of the Lost Sea: a large (1, 5 ha) underground lake near the town of Sweetwater in the U.S. state of Tennessee. 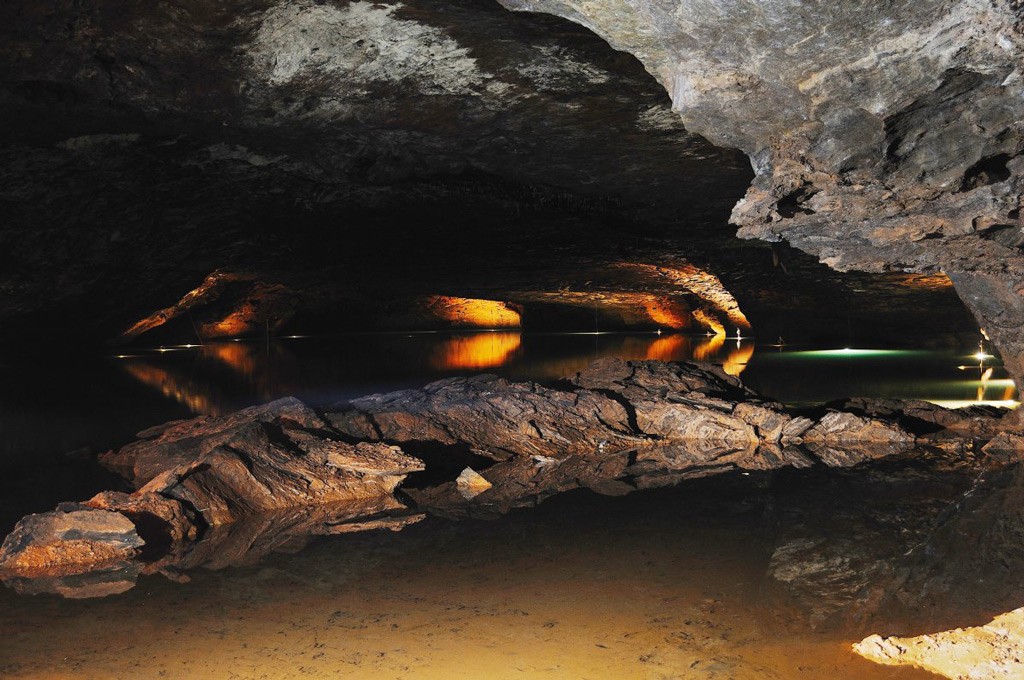 15. Take an open-air thermal bath in the town of Baños in Ecuador, famous for its hot springs and twin waterfalls. 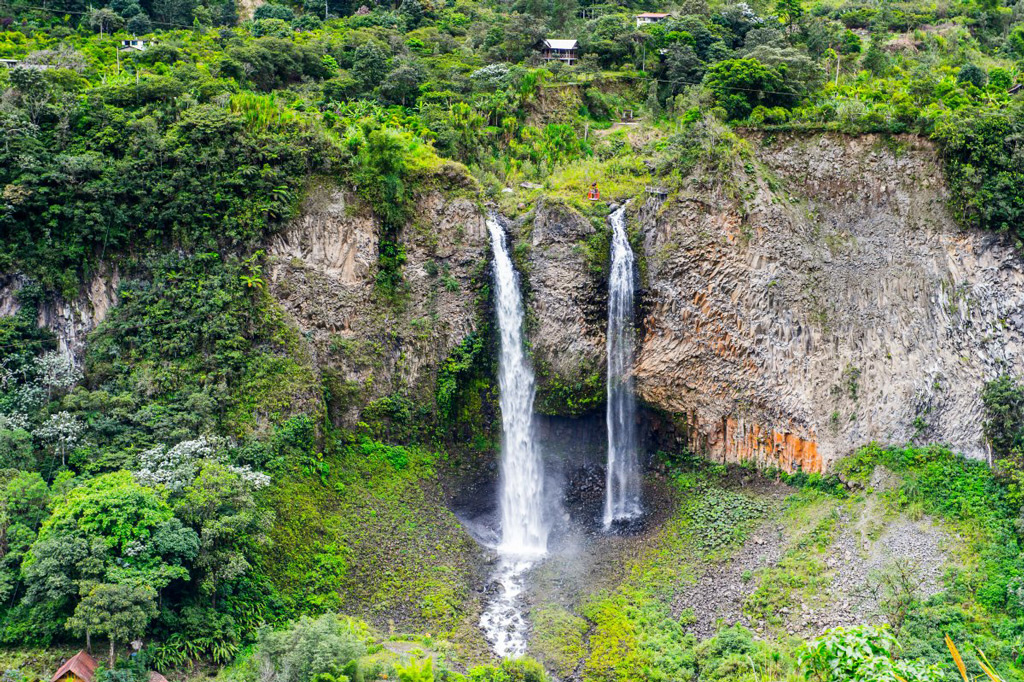 16. Take pictures in the market square with rows of colorful old buildings in the Polish city of Poznan. 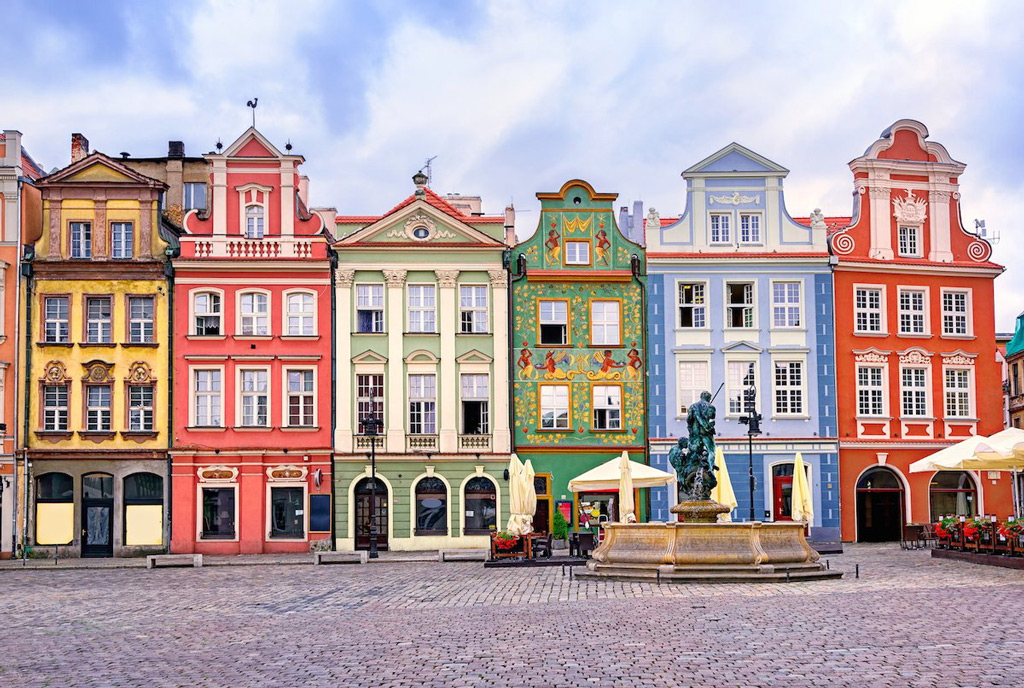 17. Stroll along bridges in an old Hungarian fishing village on the ice-free Lake Bokod, where all the houses are on stilts. 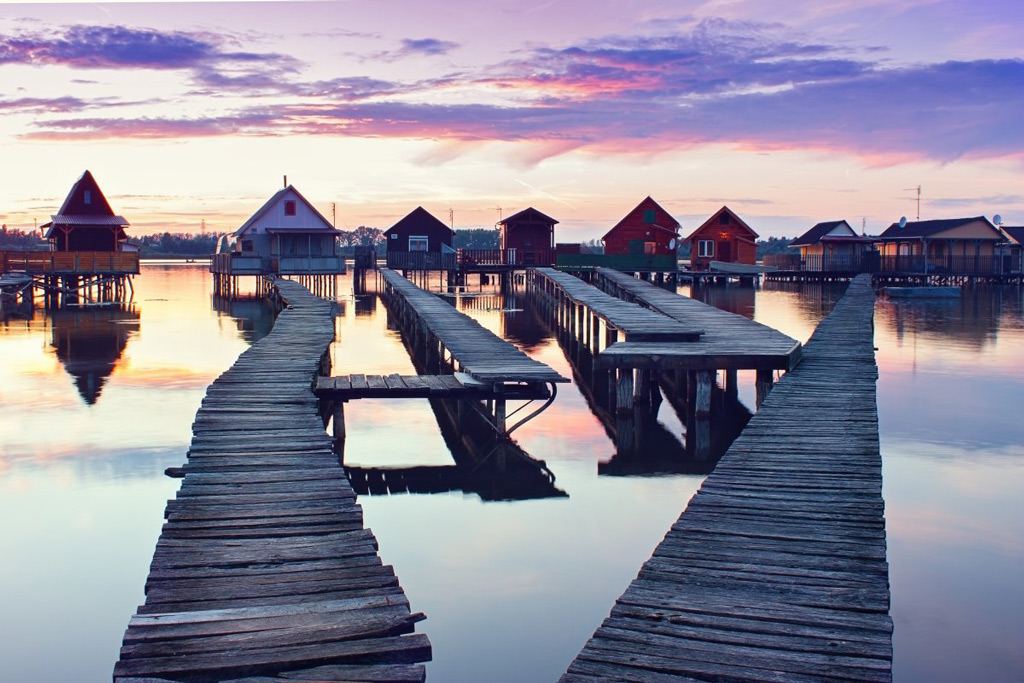 18. Swim between the Miracle Falls near the village of Carbost on Scotland’s Isle of Skye. 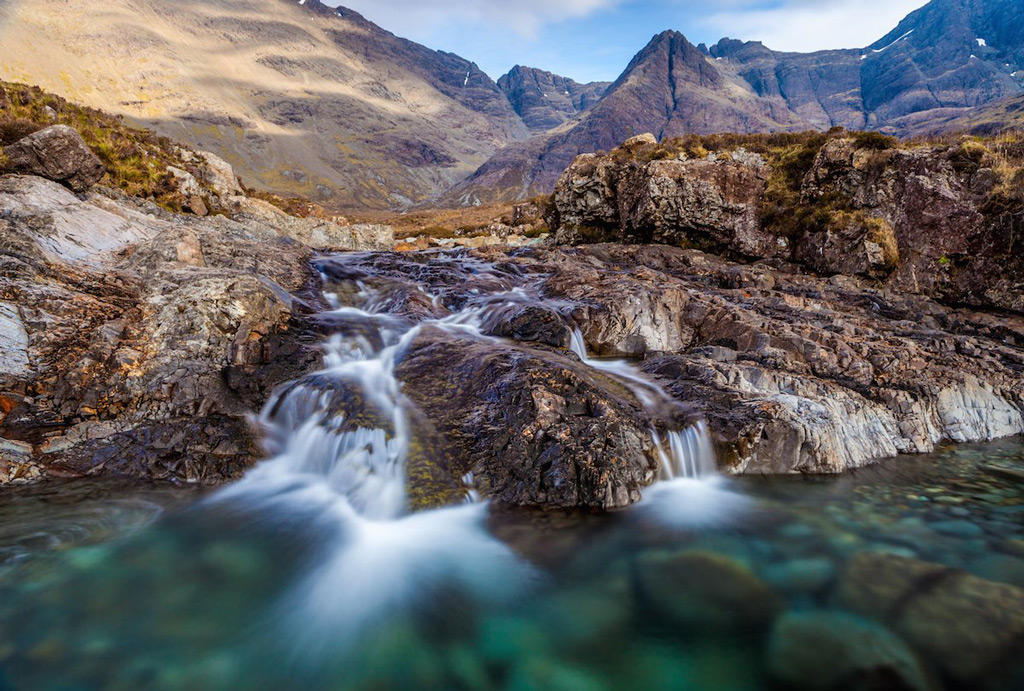 19. Visit Setenil de las Bodegas in Andalusia, Spain – the city is built right in the rock and the pieces of rock serve as a roof for the houses. 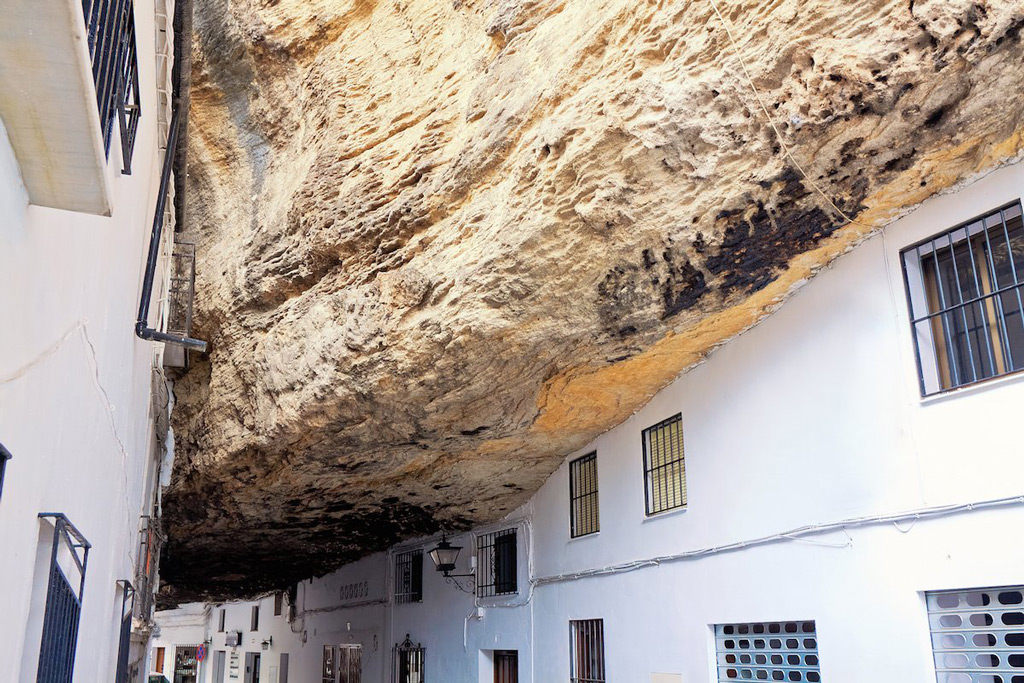 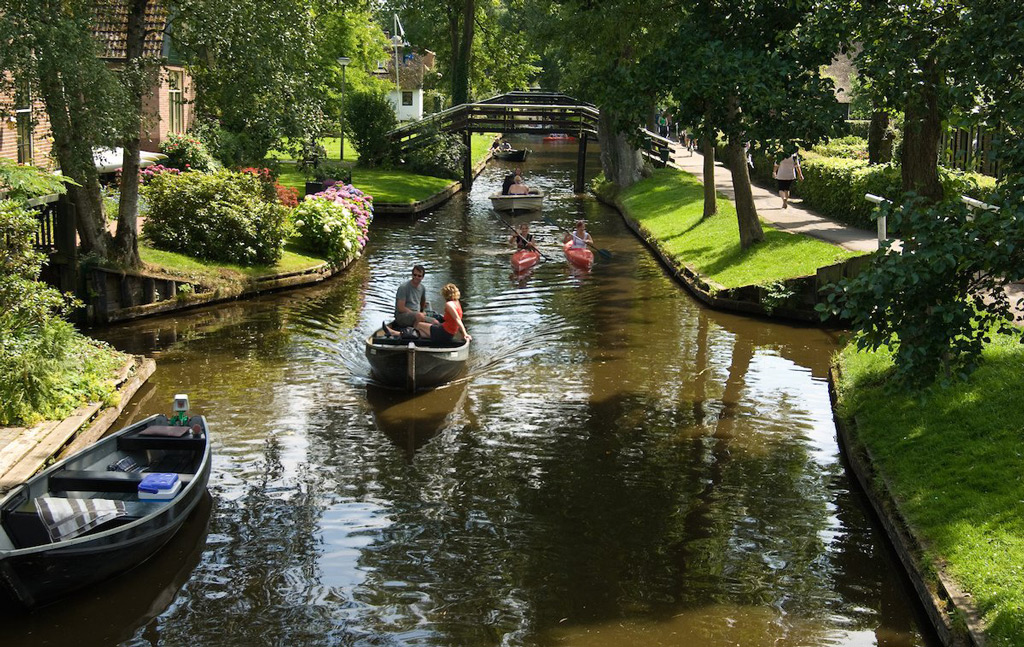 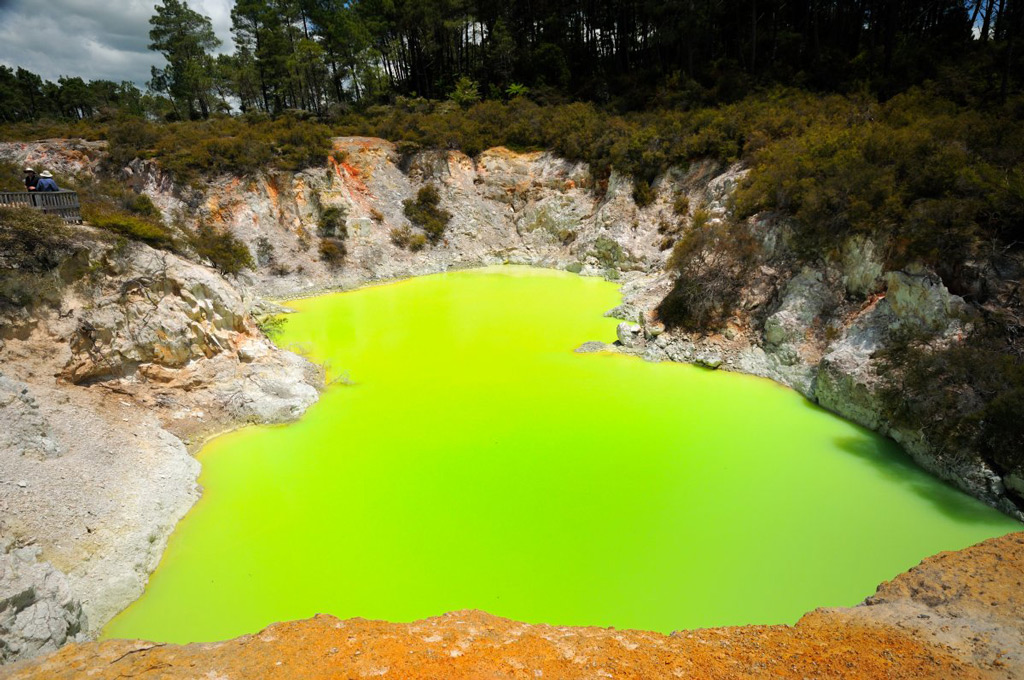 22. Avoid the crowds at Stonehenge by opting instead for the Mahri Moore Stone Circles on the peat heaths of the Scottish island of Arran. 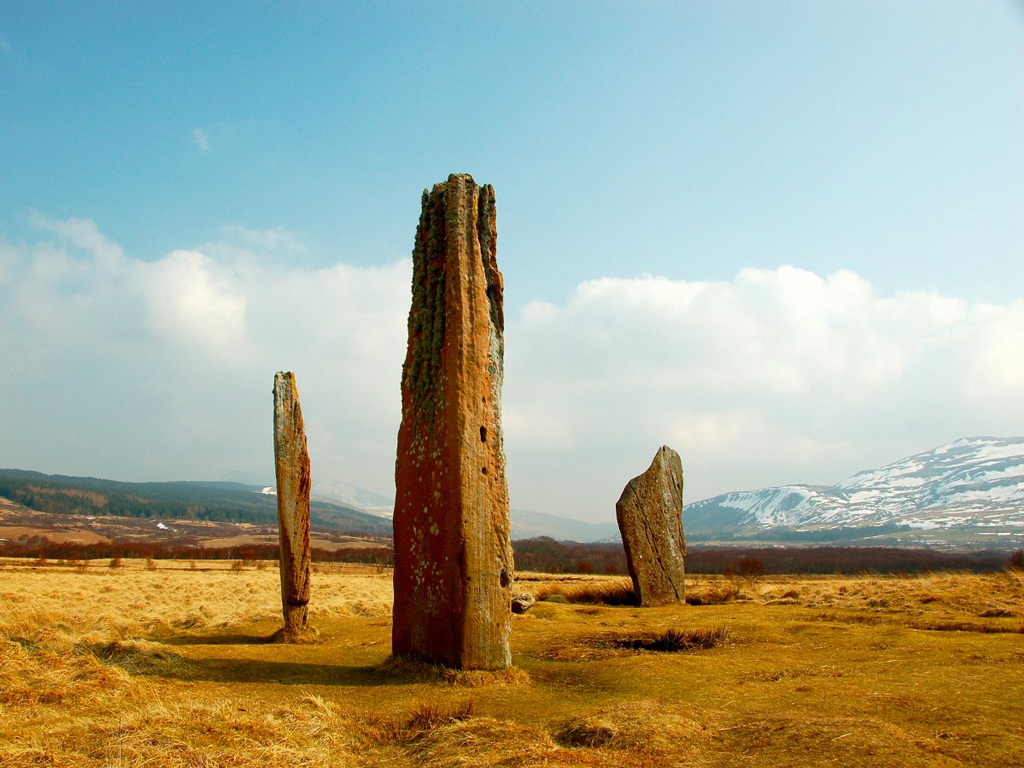 23. Appreciate the ultra-modern design of the Bodeas Isios winery in the La Rioja region of Spain. 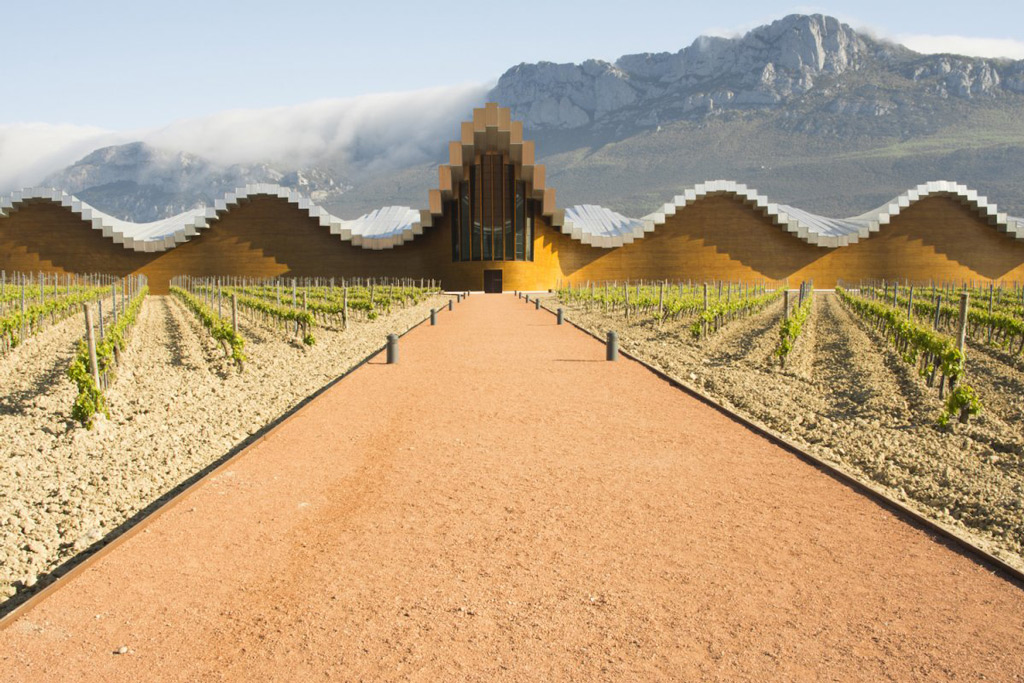 24. Dodge the splash of the Staubbach waterfall, which tumbles its torrent right next to churches and homes in the Swiss village of Lauterbrunnen Valley. 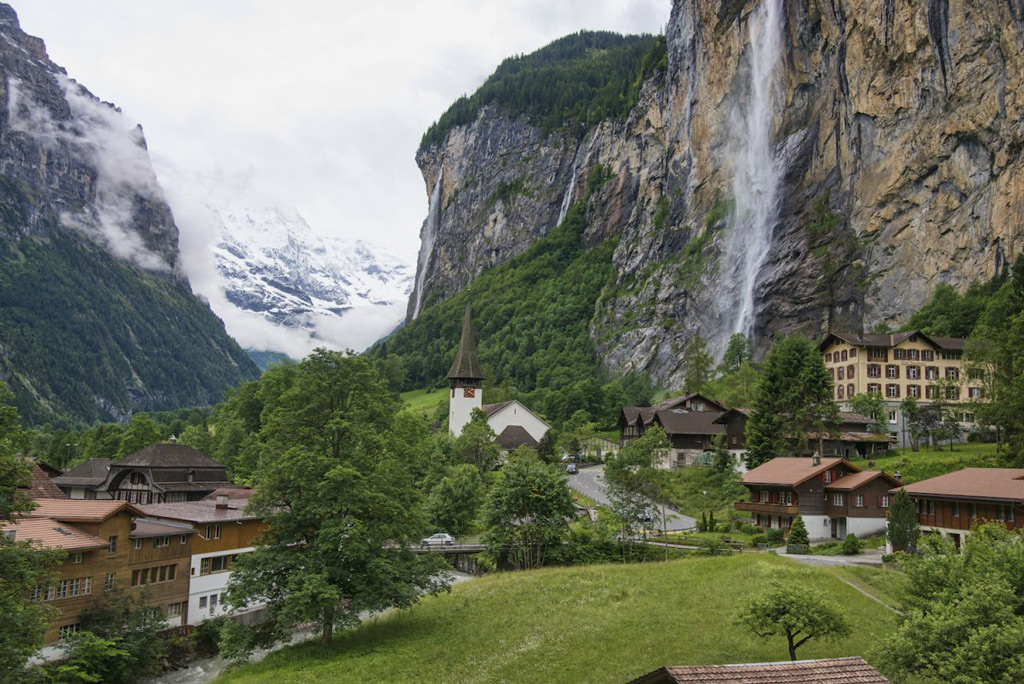 25. Admire the whimsical patterns decorating homes and churches in the village of Pirgi, on the Greek island of Chios. 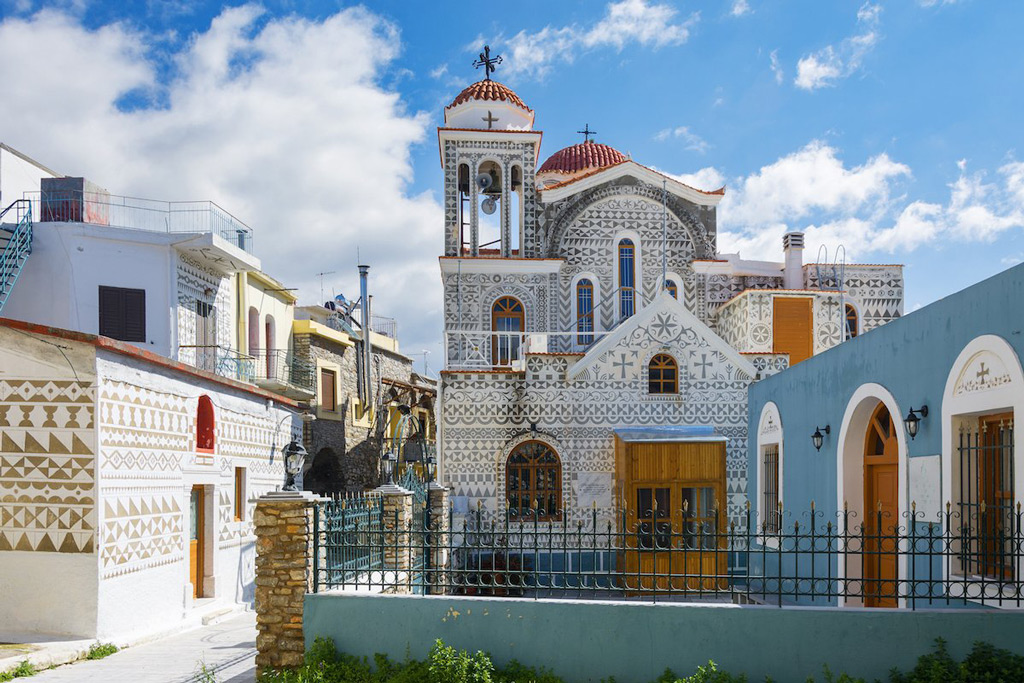 26. Freeze in delight looking at the fabulous Las Lajas Basilica, built on a bridge over a ravine near the Colombian city of Ipiales. 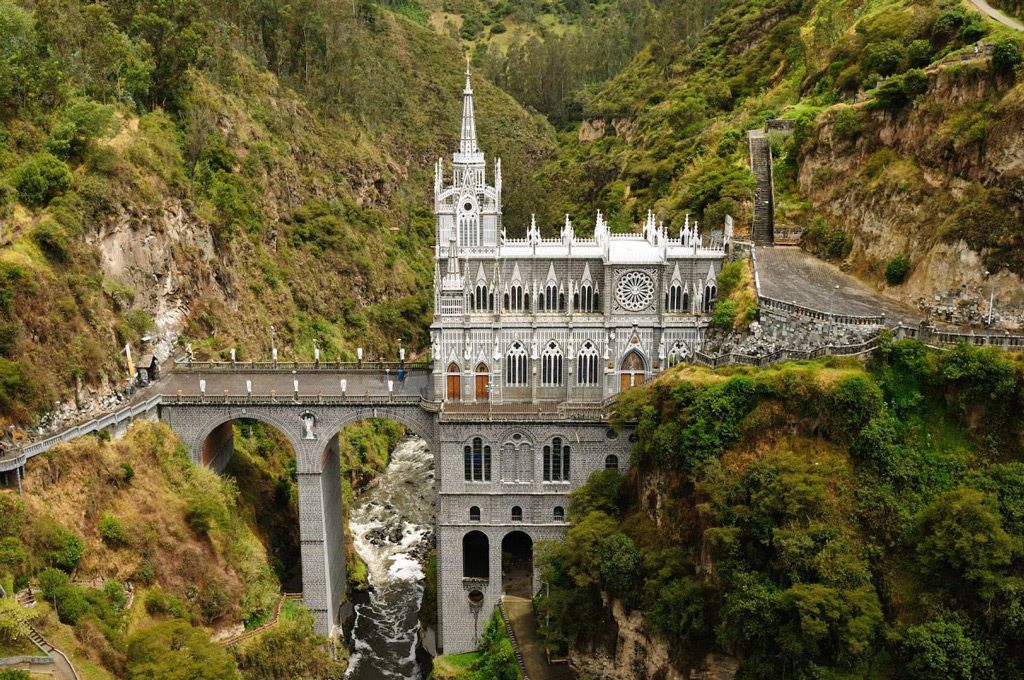 27. Stay at the Ice Hotel in the province of Quebec in Canada, where not only the walls but all the furniture, including the beds, are made of ice. 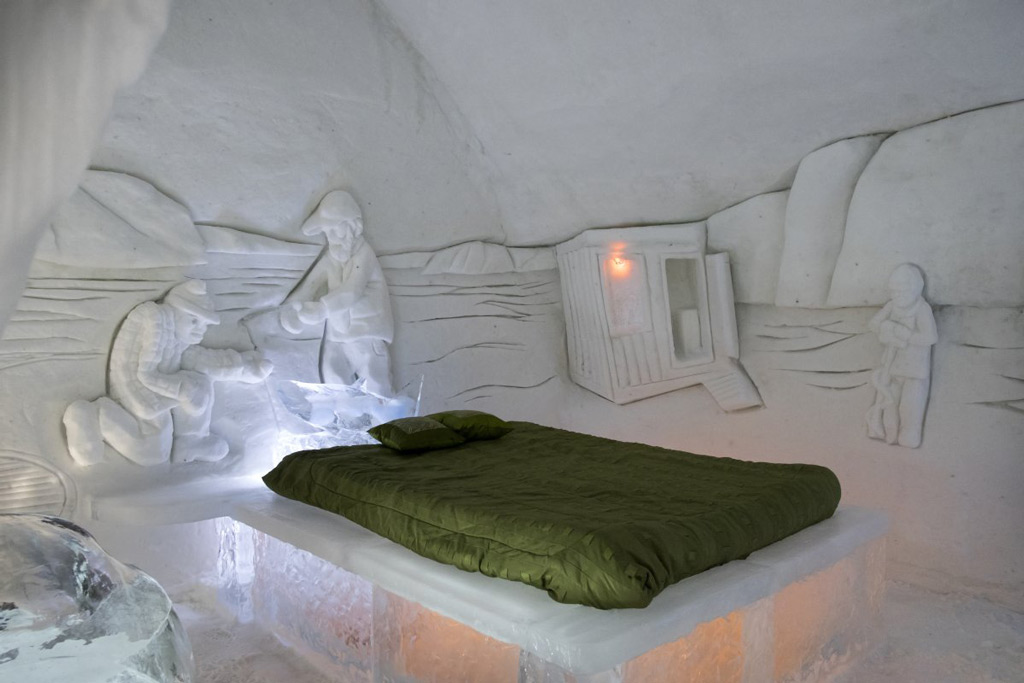 28. Find the burial of the ancient Greek ruler Amintas among the Lycian tombs built on the mountainside in Fethiye, Turkey. 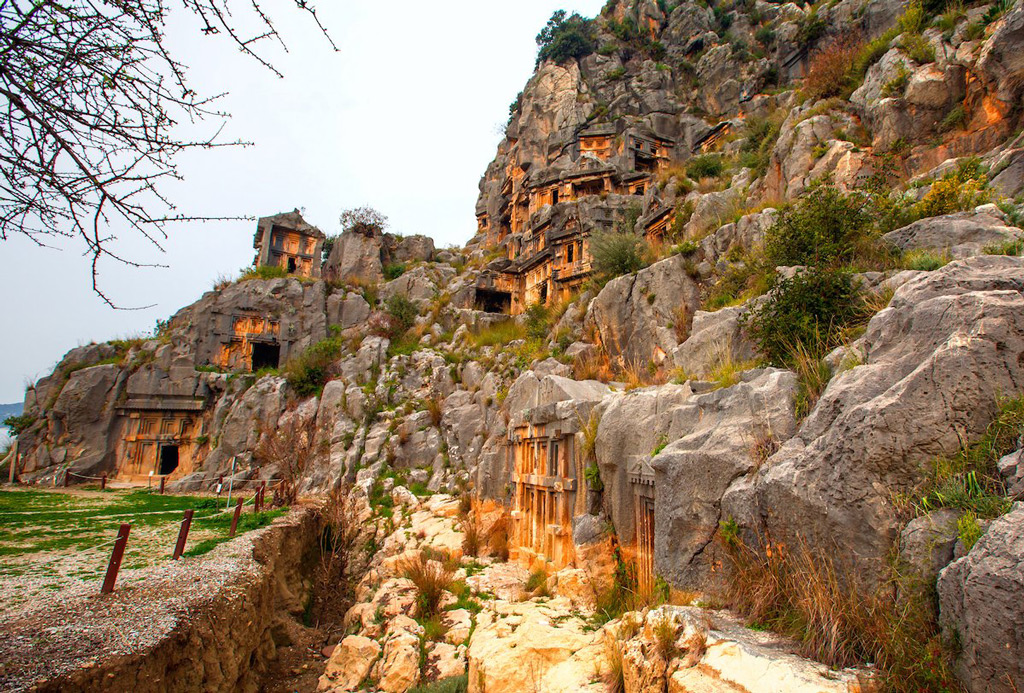 29. Believe it’s not a dream, but a reality, looking at a grotto with unusually bright blue water in Brus National Park in Ontario, Canada. 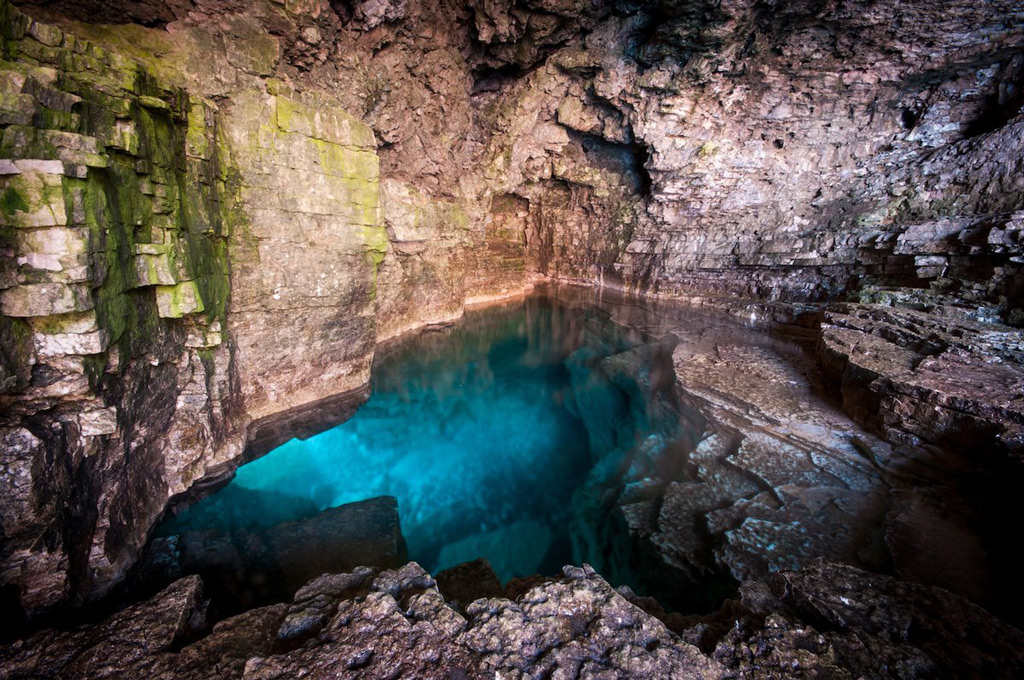 30. Appreciate the panorama of an emerald tea plantation located at an altitude of 2,500 meters near the town of Munnar in India.