What is the UNESCO World Heritage List and how are sites included? 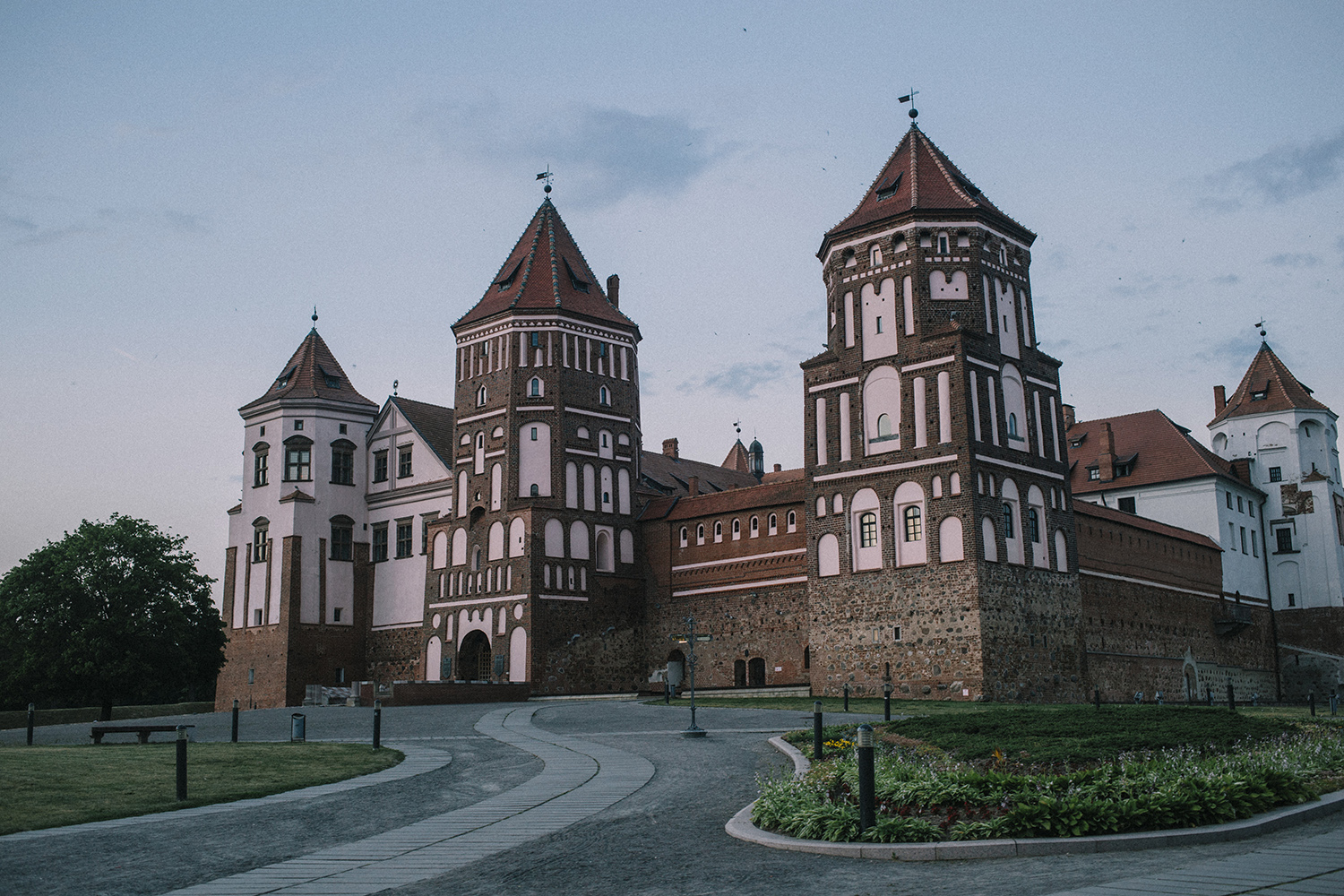 We have all heard about the UNESCO World Heritage List and we can even name at least a couple of famous sites from it. But how is the list formed and why some sites are included and others not? Who came up with the idea to catalog the world’s treasures and what is the use of it? We explain on our fingers.

Let’s start with the basics. What exactly is UNESCO world heritage?

And world heritage is natural or man-made objects, which UNESCO takes patronage over and does everything to preserve and make them popular.

Among them are seven sites from Belarus. Four tangible ones: “Belovezhskaya Pushcha” National Park, “Mir” castle complex, architectural and cultural complex of the Radziwills’ residence in Nesvizh and points of the Struve Geodesic Arc. Three more represent the intangible Belarusian heritage: the ritual “Koliadnye Tsary”, the tradition of which is kept in the village of Semezhevo, Kopyl district, the Budslau festival – a festival in honor of the veneration of the icon of the Mother of God of Budslau, and the spring rite “Yurov Round dance”. 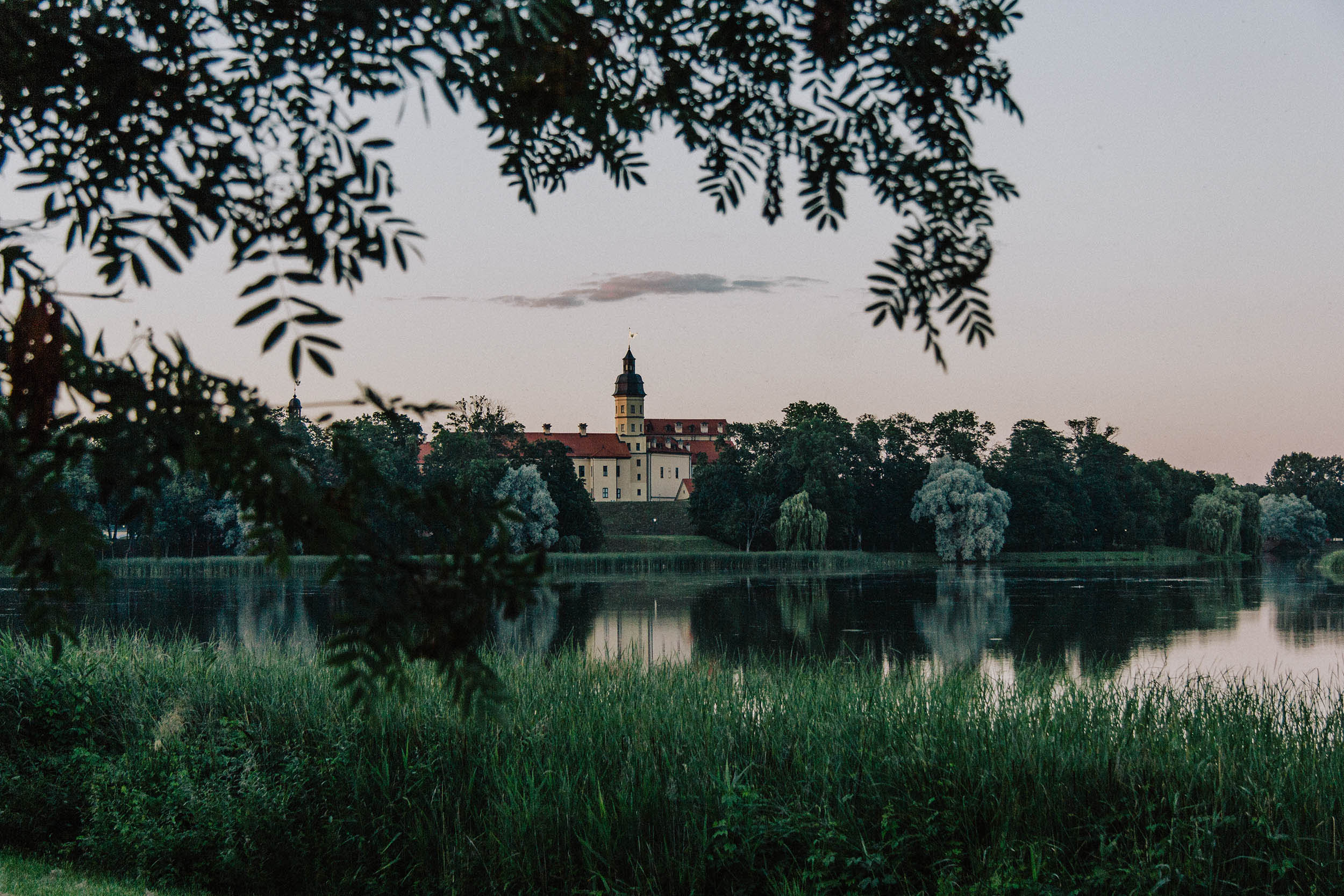 The origins of the World Heritage Convention can be traced back to the events of 1959. The main impetus for the adoption of the Convention was the construction of the Aswan Dam in the United Arab Republic (now Egypt and Syria). At that time, the governments of the UAR and Sudan turned to UNESCO for help in saving the ancient monuments of Egyptian Nubia. The problem was that the treasures were in danger of being flooded by the lake that formed after the construction of the Aswan dam. UNESCO, for its part, appealed to the international community for help – and the result was the largest archaeological rescue operation in history.

In 1960, UNESCO, in collaboration with the governments of the SAR and Sudan, conducted extensive archaeological investigations that rescued many very important sites, from the Old Kingdom city and ancient temples of Nubia to everyday objects and other artifacts. Although a landmark mission, it was only the beginning – the preservation and relocation of Nubian temples proved to be a much larger task. The UNESCO Executive Committee of the International Campaign to Save the Monuments of Nubia conducted a massive fundraiser, and the world was so generous that almost all of Nubia’s significant temples and shrines were saved. After this entire rescue operation, it became clear that it was time to create a centralized mechanism for the preservation and protection of cultural heritage.

In November 1966, a catastrophic flood hit Venice, and the attention of the world was once again focused on the threat to the common heritage. UNESCO and the Italian government began to develop a multi-year plan for the preservation and restoration of cultural monuments. However, it was already clear to everyone that the world’s response to such events was far from ideal. At an international conference in Amsterdam in April 1967, Trein again spoke of his concept of an international organization that would unite under a single program the protection of the natural and cultural heritage of mankind. Support for the World Heritage Fund only grew, and in June 1972, delegates to the UN Stockholm Conference on the Environment declared that they were ready to fully support the program.

On November 16, 1972, UNESCO adopted the Convention concerning the Protection of the World Cultural and Natural Heritage. By that time the organization had already embarked on another ambitious project, this time to preserve the enormous Borobudur monument in Indonesia. The World Heritage Convention came into force on 17 December 1975, and in 1978 the World Heritage List was finally created.

In the first year of its existence the list included twelve sites, including Aachen Cathedral (Germany), the Galapagos Islands (Ecuador), L’Anse Aux Meadows (Canada), the Lalibela Rock Churches (Ethiopia), the Royal Salt Mines in Wieliczka and Bochnie (Poland) and Yellowstone National Park (United States). The list grew vigorously in the following decades, and in the 21st century it already included more than 1,000 sites from 165 countries. 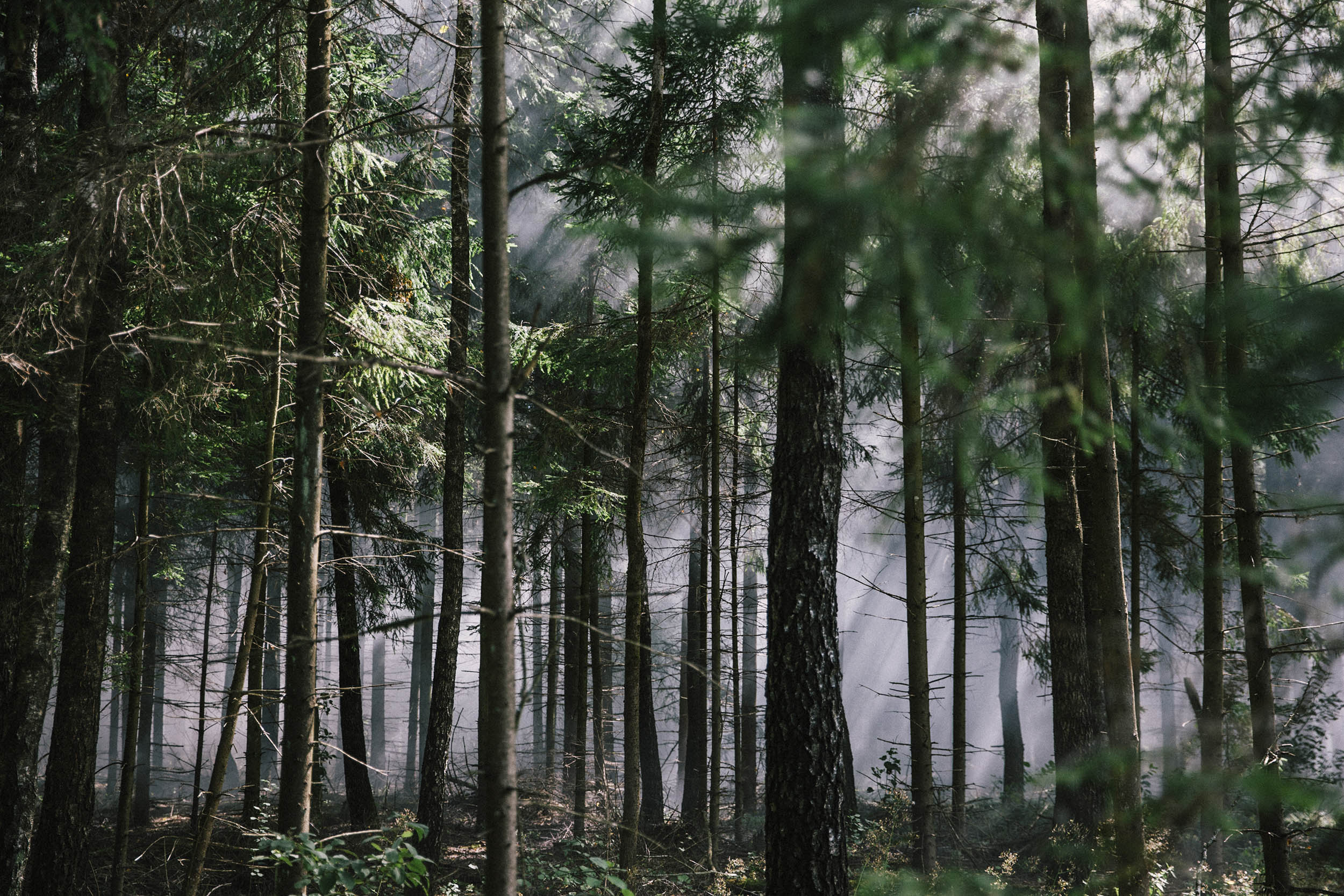 To be listed, a site must be recognized “as having outstanding world value.” That means that it is so culturally or naturally exceptional that its significance goes even beyond national borders, and the property is valuable to all mankind. The Convention divides such heritage into three broad categories: cultural, natural, and mixed.

Landmarks: works of man or joint creations of man and nature, archaeological sites.

Natural heritage is even more difficult to define, but according to the text of the Convention it is:

Monuments that are created by nature itself.

Geological and physiographic formations and strictly limited habitats of endangered species of animals and plants, which are important for science and need to be preserved.

Natural landmarks or severely restricted natural areas that may be useful for science or are simply uniquely beautiful.

And mixed sites are considered to be so-called cultural landscapes – such as “joint creations of man and nature.

And by what criteria are the objects selected?

The Committee recognizes an object as having outstanding world value only if it meets one or more of the approved criteria. Previously this list was divided into 6 cultural and 4 natural criteria, but now they are combined to make it easier to define mixed objects.

READ
The most impressive Aztec structures

In the formal language of the Convention, an object must:

Be a masterpiece of human creative genius.

Reflect the impact that the object has had on the development of architecture or technology, monumental art, urban planning or landscape planning.

To be unique, or at the very least to bear witness to an important cultural tradition or civilization that still exists or has disappeared.

To be an outstanding example of a type of structure, architectural or technological ensemble, or landscape that shows an important stage in the development of human history.

To be an outstanding example that is characteristic of a local culture.

To be directly or indirectly related to events or traditions, to ideas or beliefs, to works of literature or art of world significance.

To include the greatest natural phenomena or places of incredible beauty and aesthetic value.

To be a model that reflects the major stages of Earth’s history, including traces of ancient life, geological processes, etc.

To be an example of important ecological and biological processes of evolution and development of different ecosystems, plants and animals.

Include natural habitats, which are very important for biodiversity conservation.

Another important point is that for all objects that claim to be on the List, the criterion of integrity is important. That is the object must not be globally and irreparably damaged. For example, an ancient church cannot have double-glazed windows, and the facade of a unique building cannot have air-conditioners.

For the inhabitants of the planet the World Heritage sites are of great interest. The uniqueness of sites allows not to forget the greatest monuments and special areas of nature, demonstrating the boundless possibilities of the human mind and the boundless richness of nature.

What is World Heritage

World Heritage is the structures and places of the planet that have been selected by the United Nations for science, culture and education on the basis of the Convention concerning the Protection of the World Natural and Cultural Heritage. The purpose of the convention: to preserve and protect the values which are the heritage of mankind and were created thousands of years ago.

UNESCO is a UN agency for science, education and culture.

There are 193 States Parties to the Convention. The UNESCO list of natural and cultural world heritage includes 1,121 sites in 167 countries.

Monuments of human heritage under the protection of UNESCO are represented by unique cultural and natural objects, outstanding works of human genius, reservation islands of natural landscape, objects of cultural and religious traditions of the past millennia. The list includes the Egyptian pyramids, Victoria Falls (height of 120 meters), the Tower of London, the historic city centers. Leaders by number of sites are Italy, China and Spain.

The highest governing body is the general conference. It meets every two years to determine plans for future work. During the session approves the budget and work program. Every four years elects the general director.

The Executive Board meets every two years. It oversees the implementation of the objectives.

The first state inspections and special commissions for the protection of heritage were established in the 19th century in many European countries. Then adopted the first normative documents on the protection of monuments, and began to work on the registration and popularization of heritage. Over time, such issues were more frequently heard on the international arena.

UNESCO was founded in November 1945, with its headquarters in Paris.

In 1954, the organization drafted the so-called “Hague Convention”, the essence of which: protection of cultural property and sites in case of armed conflict.

In 1965, the creation of the “World Heritage Organization” was discussed at a conference in Washington. It was to act as an international platform for the protection of “the most outstanding sites for the future of all mankind”. In 1968, the International Union for Conservation of Nature got a vote in the discussions. As a result a unified text of the document “Convention on the Protection of the World Cultural and Natural Heritage” was agreed upon. The date of adoption was November 1972, as voted for by numerous participants in the 17th session of the UNESCO General Conference.

Criteria for the selection of world heritage sites

The purpose of the list is the protection and promotion of unique sites. For objectivity, certain evaluation criteria were developed. Initially the criteria were spelled out for cultural heritage sites, in 1978. For the sake of fairness later criteria were drawn up for natural objects as well.

Criteria of cultural heritage of UNESCO

According to the recommendations of the UNESCO committee, the latter criterion is recommended to be used in addition to the others.

The Convention Concerning the Protection of the World Cultural and Natural Heritage was adopted in 1972. The law became effective in 1975.