Leeds, the industrial and cultural heart of Britain: What to see and do

Leeds is a city in Yorkshire, on the River Eyre; the third largest city in the UK. 781,700 residents live within the city limits (according to the 2016 census); the total number of residents in the West Yorkshire conurbation is more than two million. The name “Leeds” applies both to the historic city center and to the broader entity, which includes the smaller towns of Otley and Weatherby.

Save on a trip to Leeds!

Leeds was mentioned in 1086 in the Book of Dreadful Judgment. In 1207, it was granted market town status. With the beginning of the Industrial Revolution in England, the city experienced a boom: the population grew from 10,000 at the end of the 17th century to 30,000 by the end of the 18th century, reaching 150,000 in 1840. One of the reasons for this rapid growth was the fact that Leeds was the center of transport links in the north of England. The development of the transport network was accompanied by the organization of navigation on the River Eyre in 1699 (which provided a link with continental Europe), the construction of the Leeds – Liverpool Canal in 1774-1816 (a link with the West Coast of Britain) and the railroad in 1848. In the nineteenth century up to half of English exports passed through Leeds.

In addition to the traditional wool and textile industries, Leeds during this period saw the development of machinery for the textile industry, the production of dyes, and the production of steam engines. In the extractive industry, coal mining was the most important: in 1758 the world’s first railroad (first on wooden tracks) connected the center of Leeds with the coal mining area south of the city. Economic development in the late nineteenth/early twentieth century led to the first significant cultural institutions in Leeds, such as the University of Leeds.

After World War II, there was a significant decline in production in the areas that had provided Leeds with its rise in the eighteenth and nineteenth centuries. By 1951, half of the economically active population was employed in engineering; by 1971, that number had dropped to one-third. By now, only 10% of the population is employed in industrial production.

In the 1980s, the Conservative government reorganized the management of major cities and allocated money to ensure the reconstruction process in backward areas, primarily in the North of England. This program led to increased private investment and significant construction in central and southern Leeds. In particular, construction began in 2006 on the La Lumiere skyscraper, which is to become the tallest building in Britain outside London. The resulting decline in industrial production has been offset by the development of a post-industrial economy. In the 1990s, Leeds emerged as the second center of financial and legal activity in England after London.

Leeds houses the collection of the Royal Armouries, which was moved to Leeds in 1996 from the Tower of London. Other places of interest are Kirkstall Abbey, Harewood House, the Tuckeray Medical Museum and Tropical World, one of Britain’s largest greenhouses. Leeds was associated with the life and work of the sculptor Henry Moore, and a large collection of his sculptures are on display at the Leeds City Gallery and the Yorkshire Sculpture Park. Leeds City Gallery also contains the largest collection of works by Leeds native Atkinson Grimshaw.

Leeds was the birthplace of British rock band The Notting Hillbillies, who made their first appearance at the Grove pub in Holbeck on 31 May 1986.

In the early seventies, Leeds City Council passed a law limiting the maximum volume at concerts to 96 decibels. This was due to the fact that most rock bands of the time (particularly Black Sabbath) were too loud at concerts.

READ
What to see in and around Sansepolcro, Italy

“Leeds United is a famous soccer team founded in 1919. In the late 1960s – early 1970s they won the English Championship and European Cups twice, but as a result of the financial collapse in the early 2000s they found themselves in the second tier of the English Championship. Another team from Leeds, Leeds Rhinos, won the British Rugby Championship in 1994. Leeds is also famous for its cricket stadium at Headingley.

Try coming to Leeds in December to admire the stunning Christmas lights.

Leeds, the industrial and cultural heart of Britain: What to see and do 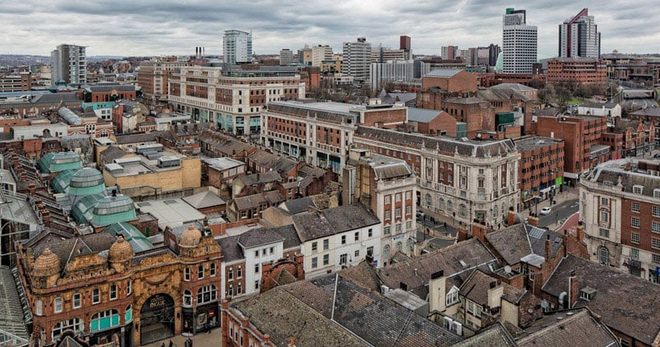 A settlement in England ideally suited for permanent residence and temporary stays is the city of Leeds. It is one of the industrial, commercial and financial centers of Northern England. Everything will be great here: shopping, visiting museums and art galleries, picnicking in one of the many parks.

Leeds, Yorkshire is the third largest city in Britain. It was first mentioned in 1086 in connection with the census. In 1207, Leeds was given the status of a market town, but it was able to become something more than an ordinary settlement thanks to the beginning of the Industrial Revolution.

The economic boom facilitated the opening of the university in the late nineteenth and early twentieth centuries. After World War II, however, there was a decline in manufacturing. Leeds did not become a backwater city thanks to the reorganization of big-city management by the Conservative government in the 1980s.

Leeds has a population of about 757,700. If you count the total number of people living in the West Yorkshire agglomeration, not just in Leeds, it “grows” to 2 million people. It is predominantly white (88.4%). The remainder is divided between Asians and Africans. The index of Leeds is LS1.

READ
Antananarivo. Holidays in the capital of Madagascar 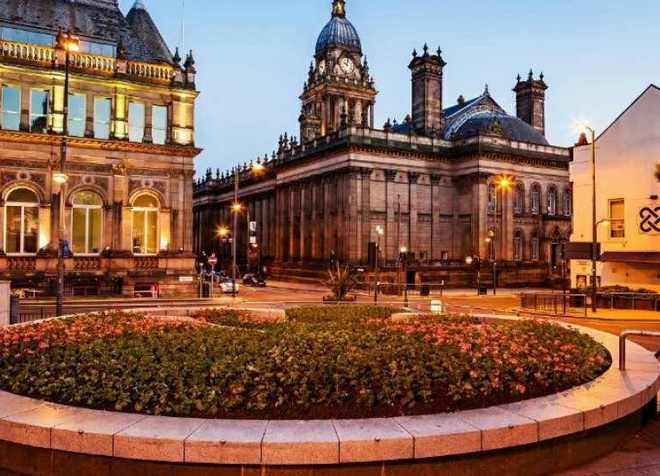 The city is characterized by the presence of Georgian, Victorian and modern architecture. Many beautiful buildings and numerous statues can be found in the Civic Quarter, the heart of Leeds. The main sights that are highly recommended for tourists to visit are:

What else is interesting about the city?

Leeds is a true haven for shoppers. You’ll find the most elegant stores in the Victorian Quarter. Then there’s Briggate, which is also packed with stores, and the Trinity Shopping Centre on Albion Street, which offers restaurants, stores, and cinemas. Kirkgate market is one of the largest in Europe.

READ
Top 10 attractions in the state of Illinois

In Leeds, England, you can take pictures at least at every step. For example, in front of the station is worth capturing the equestrian statue of King Edward, the Black Prince. There is a 21st century innovation in the city. – Millennium Square, located behind the Central Library.

Of the museums, the City Art Gallery and the Royal Armory are definitely worth checking out. The Museum of the History of Medicine near St. James Hospital is of interest not only to future doctors. It shows surgery videos and even features the skeleton of a witch burned in 1809.

The Leeds Festival is held annually on Friday, Saturday and Sunday in the last week of August. 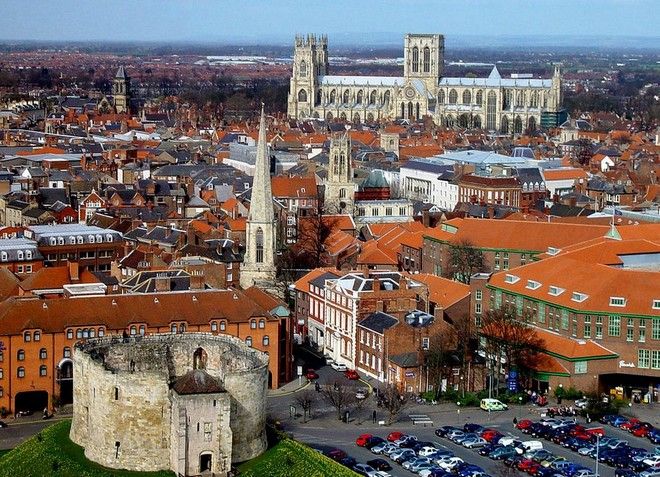 It’s easy to find a place to stay in Leeds. There are inexpensive pensions from the university campus, and you can also stay in a stylish designer hotel or business hotel. To the northwest, the student area of Headingley offers the cheapest accommodations. Of the hotels that have garnered the most positive reviews are:

Leeds on the map of Britain is on the River Eyre at the foot of the Pennine Mountains. Leeds-Bradford airport is international, so you can fly here from Paris, Amsterdam and other European cities at once.

READ
The 9 most beautiful villages in Mallorca, Spain

The railroad connects Leeds with London, York, Edinburgh, Glasgow, Liverpool, Manchester, Birmingham and other cities from which you can travel by train. For example, the trip from London takes 3 hours. There are also regular National Express buses from the capital, which run both day and night.