From Notre Dame de Paris to the Eiffel Tower

It takes a few moments to fall in love with Paris, but it takes more than a lifetime to get to know the city. However, there are sights that are impossible not to visit after staying in the French capital even for one day. Duration of the self-guided route in Paris is seven kilometers. The starting point is Notre Dame de Paris, and the end point is the Eiffel Tower. 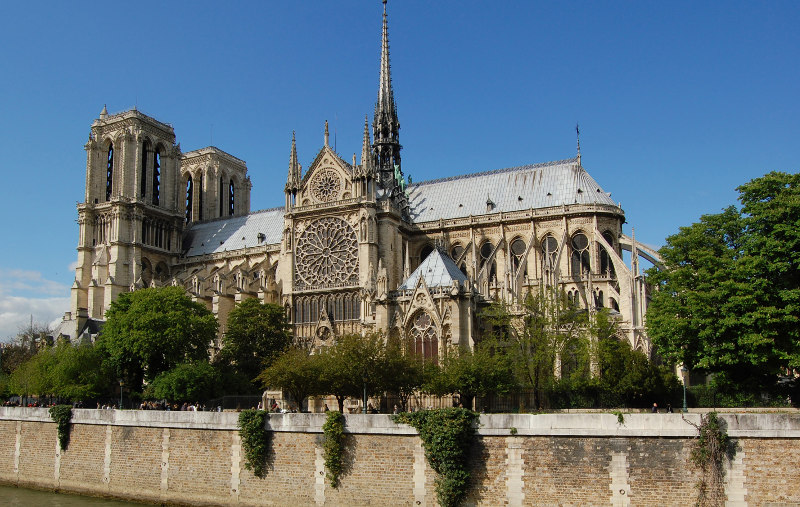 This building strikes the imagination with its monumentality, which is very harmonious with the elegance of forms. This effect is due to the fact that in the architecture there are simultaneously massive Romanesque and airy Gothic style. The organ music can be heard almost constantly inside the building. And if you are lucky to visit the cathedral on a Sunday, you can hear the ringing of a six-ton bell. In the center of the hall there are wooden benches, on which tired visitors rest, looking around and admiring the game of sunlight coming through the stained-glass windows.

The cathedral has a gallery of kings, in the niches of which stone statues of the rulers of France and other famous people are installed. Among them is the young maiden Joan of Arc, who changed the course of the Hundred Years’ War between England and France. If you climb the north tower, passing 387 steps, you will get to the gallery of Chimeras, which according to legend comes to life at night and protect the cathedral from intruders. The crown of thorns that was put on Jesus Christ on the day of his execution and the nail extracted from the cross after his crucifixion are considered to be the main attractions of Notre Dame de Paris.

Embankment of the Seine 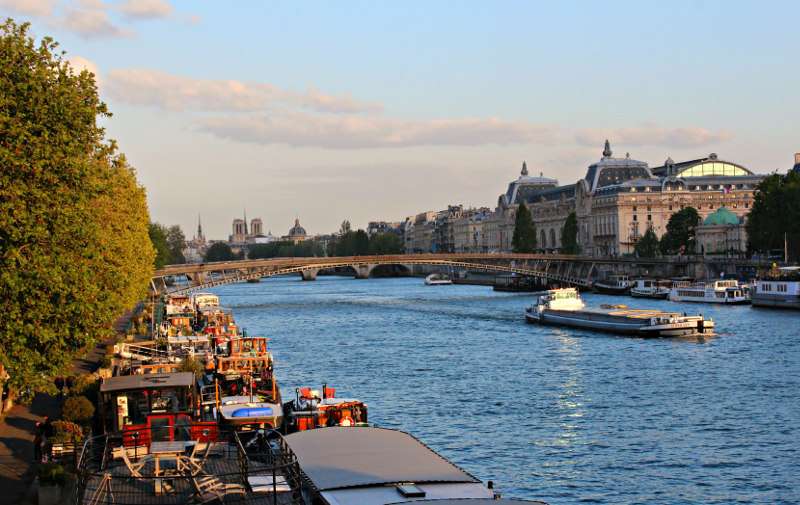 From the cathedral we continue along the Seine promenade, known for its second-hand stores and stalls, or rather green boxes set up on the parapet, where you can buy rare items, unique editions of books, postcards, souvenirs, or badges. Street musicians can often be heard here. 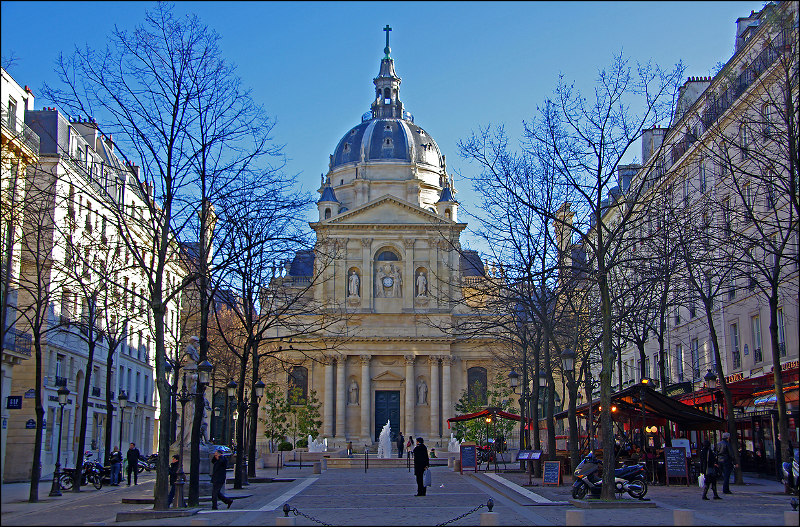 Sorbonne is recognized as the most prestigious institution of higher education in the world. Such great scientists as Lavoisier, Pasteur, Gay-Lussac, Maria and Pierre Curie and many others studied and taught within its walls. The square in front of the entrance to this temple of knowledge is constantly filled with students sitting at café tables, on curbs, parapets, and right on the lawns. In the nearby student quarter, called the Latin Quarter because this was the language of instruction, you can get a very cheap meal in one of the many small restaurants or buy delicious pastries in street stalls. 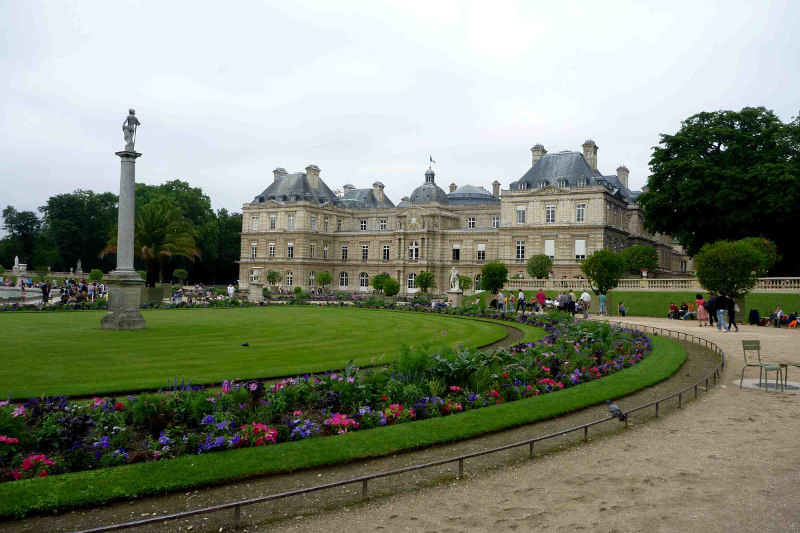 This garden is no less famous than the Arc de Triomphe or the Eiffel Tower. It’s always crowded. Pensioners or mothers with toddlers stroll leisurely along the lanes, teenagers rollerblade by, students benched on lecture notes, and children launch different models of sailboats in the pond. In the center of the garden is the Luxembourg Palace, near which there is a swimming pool surrounded by statues of former kings of France. 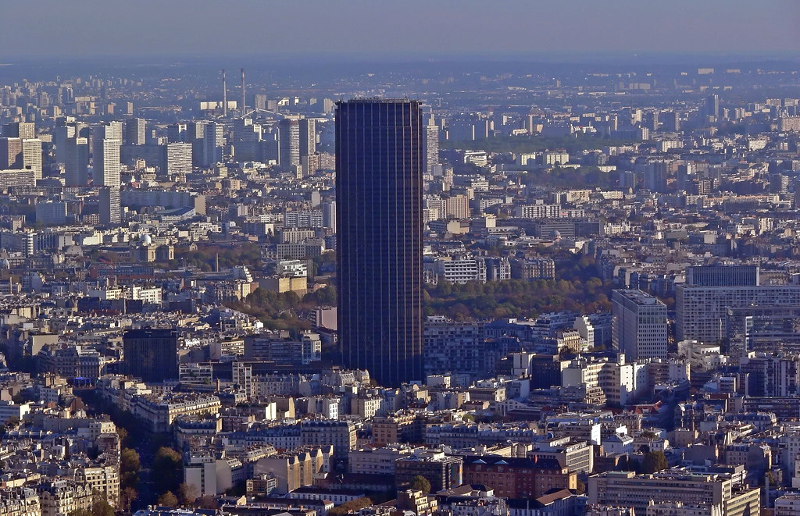 The building reaches a height of 210 meters. It doesn’t really fit in with the general panorama of the city and doesn’t have any architectural value. But for tourists, the tower is important because it serves as an amazing viewing platform from which, as if in the palm of your hand, the whole of Paris can be seen. On inclement, rainy days you can take a seat in a cozy bar on the 56th floor, where you can also admire the city. 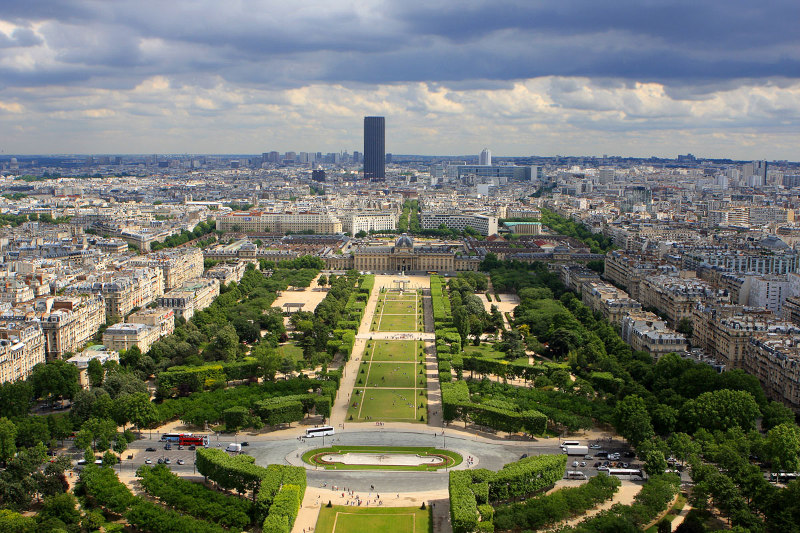 At the feet of the Eiffel Tower begins a huge park covering an area of 25 hectares, called the Champ de Mars. Despite such a considerable size, it is cozy and beautiful thanks to the abundance of green manicured lawns, wide alleys and small paths for joggers. Here reigns a democratic atmosphere, because everyone can choose a recreation to his liking. For example, to lie down on the lawn, have a picnic, play in the movement games with children or friends, listen to the music, which is often played here from the musical arena and so on. On the Champ de Mars there is a Wall of Peace, which is an installation made of glass with the word “Peace” translated into many languages.

READ
The most interesting ancient ruins of Turkey 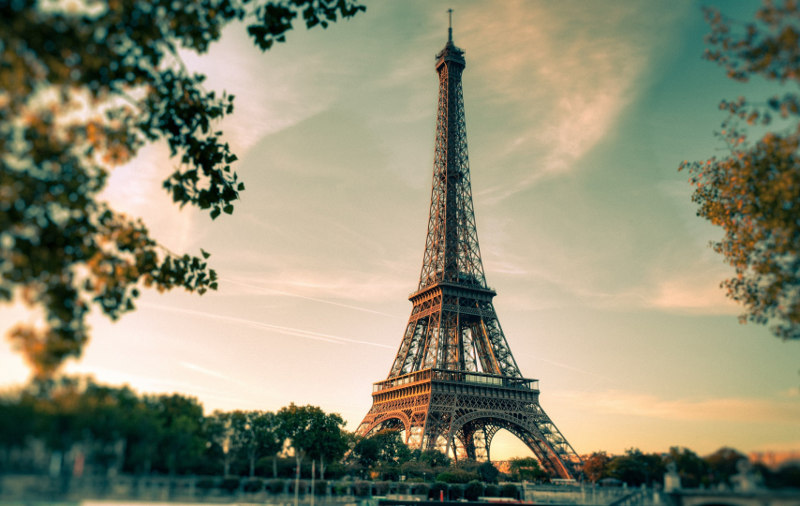 Even those who have never been to Paris know about this tower. Built in 1889 for the opening of the World’s Fair, it later became a symbol of the city. At the top of the tower was installed radio station, television antenna and opened meteorological laboratory. Today the tower is visited daily by thousands of tourists climbing to different levels, visiting cafes and restaurants, admiring the panorama of the city and purchasing numerous souvenirs as a memento of a trip to Paris.