It is no secret that our country has a huge and invaluable cultural heritage that the whole world envies and that was inherited from ancient peoples and centuries of history, starting from prehistoric times. Roman villas, ancient theaters, Greek temples and entire walled cities are just some of the magnificent sites that can be admired in a peninsula spread mostly in the southern regions that correspond to what was once Great Greece.

This historical site is visited by 83,185 visitors per year . The archaeological area is located in Barumini, in the central part of Sardinia. It is a nuragic complex dating back to prehistoric times, which is one of the first human settlements in the region, so it is one of the oldest and at the same time best preserved of all, so much so that it has been declared a World Heritage Site since 1997. 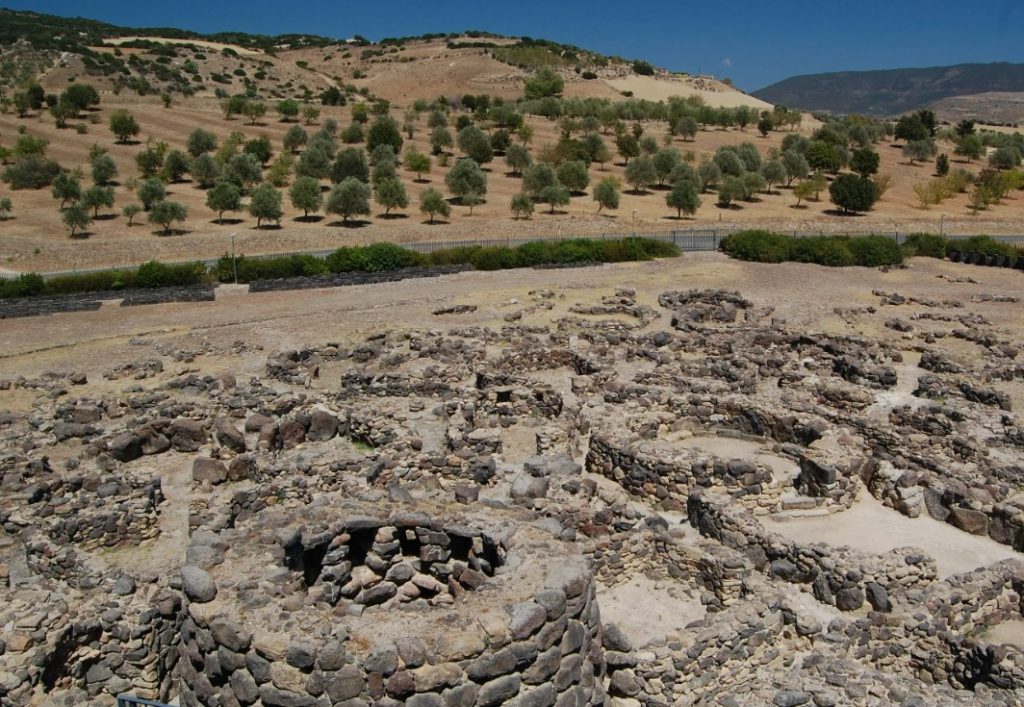 This archaeological area is included in this ranking, with 230,000 people visiting it every year. We are in Tivoli, not far from Rome, in the former imperial residence of the largest of all. It was built by order of Emperor Hadrian in the first half of the second century and is therefore an extremely ancient place, perfectly preserved despite the years. It consists of huge gardens and a number of buildings including spas and theaters and has been included in the UNESCO lists since 1999. 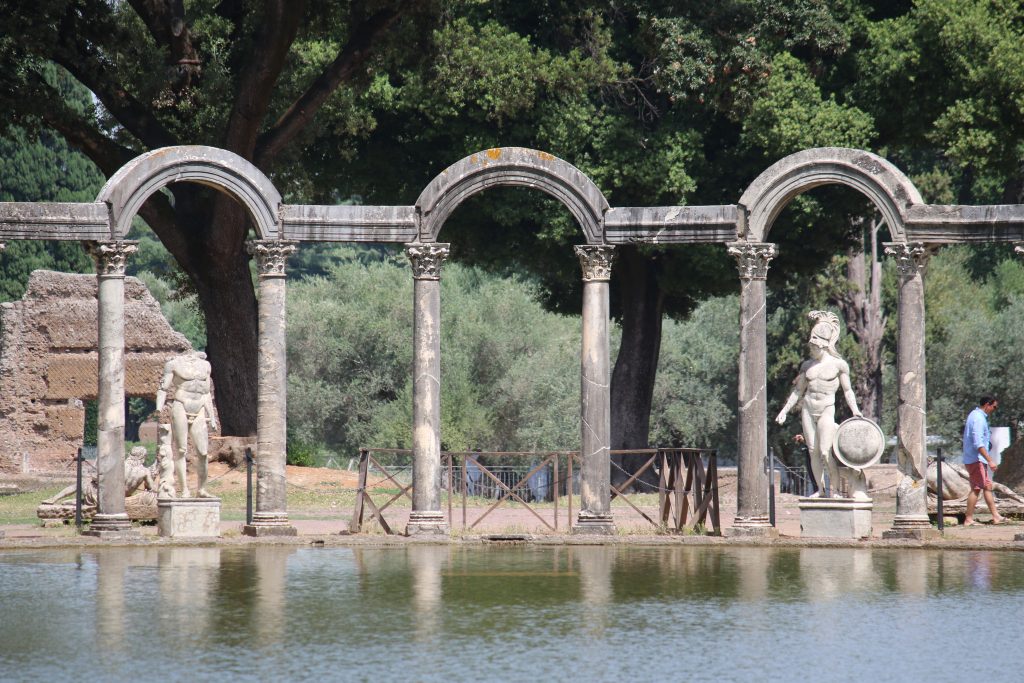 The Baths of Caracalla, Rome

Also in Lazio, but this time right in the capital, here is another important historical site with many visitors. The complex of Caracalla is one of the largest, most memorable and important thermal complexes of ancient Rome, built in 212, very visited primarily because of their excellent state of preservation, so much so that today they are the best preserved thermal complexes among those ancient. They once hosted between 6,000 and 8,000 people a day, but today they have 233,000 visitors a year.

READ
Chiang Mai, Thailand: information about the city and the main attractions 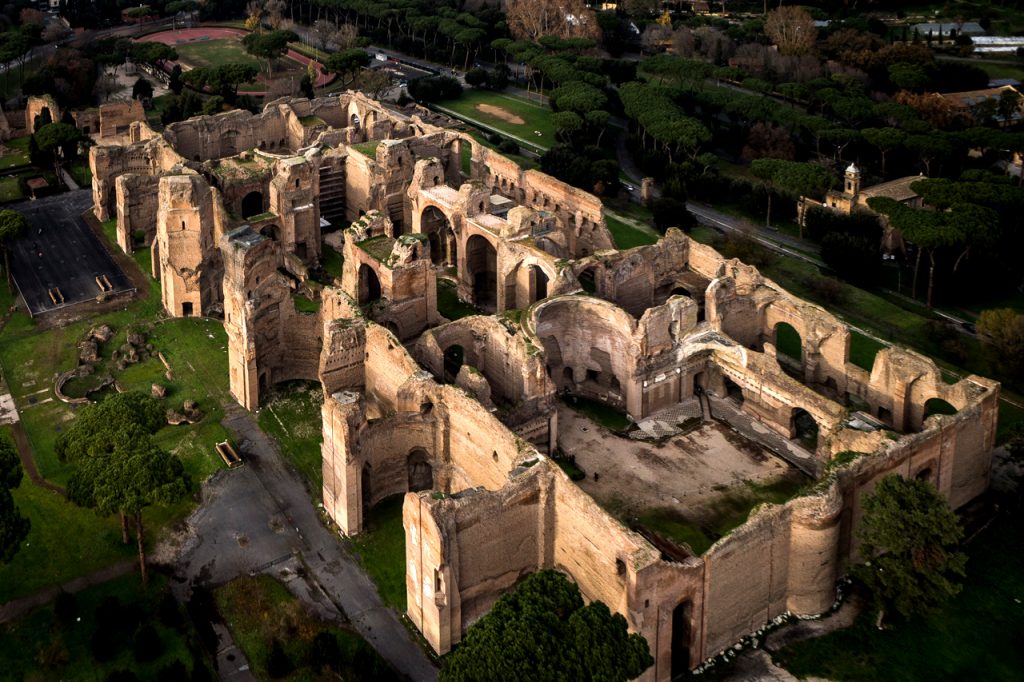 The Baths of Caracalla, Rome

They are located in a splendid location on Lake Garda, precisely in Sirmione, surrounded by olive groves and lake waters framed by mountains. These caves are visited by 268,000 people annually and represent a vast archaeological area dating back to the end of the first century B.C., the main attraction being the Roman Villa with its ruins. Inside is also the Archaeological Museum with historical artifacts found during excavations conducted over the years. 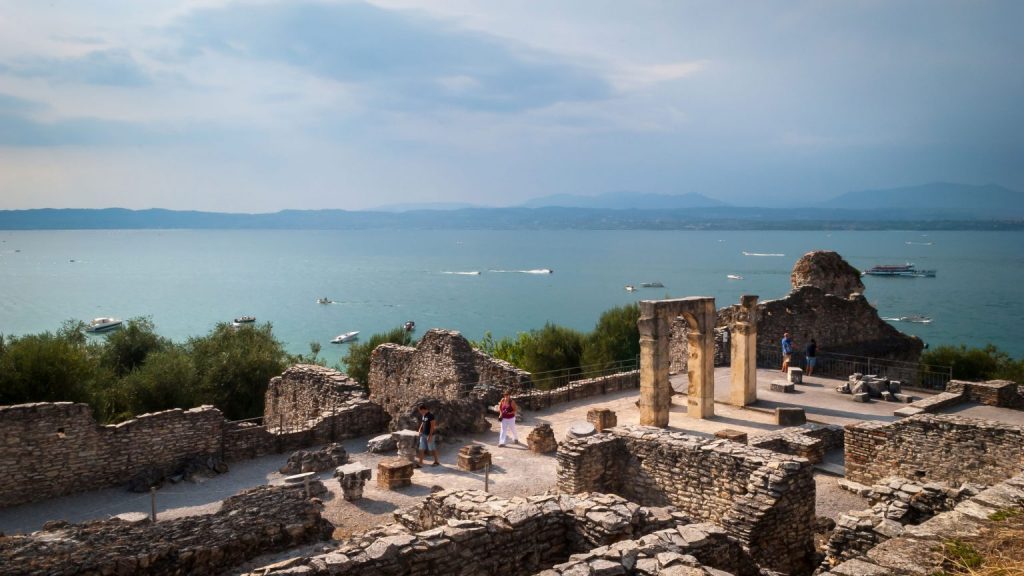 We move to Sicily, in the province of Trapani, to the archaeological park of Selinunt, one of the largest and most important archaeological areas in the world. Selinunte was an ancient Greek city, which today has beautiful temples and secondary buildings, between narrow streets and a magnificent natural atmosphere. It is visited annually by 273,000 people .

Let’s go back to the capital, where thousands, to be exact 302,000 people visit annually . We are referring to the first Roman colony and an important port for the city of Rome, founded in the seventh century BC by King Anco Marzio, which today is one of the largest archaeological sites on the planet. The ruins are enormous and include houses, public monuments and industrial sites, although only 40% of the city has been excavated so far, so the rest is still buried. 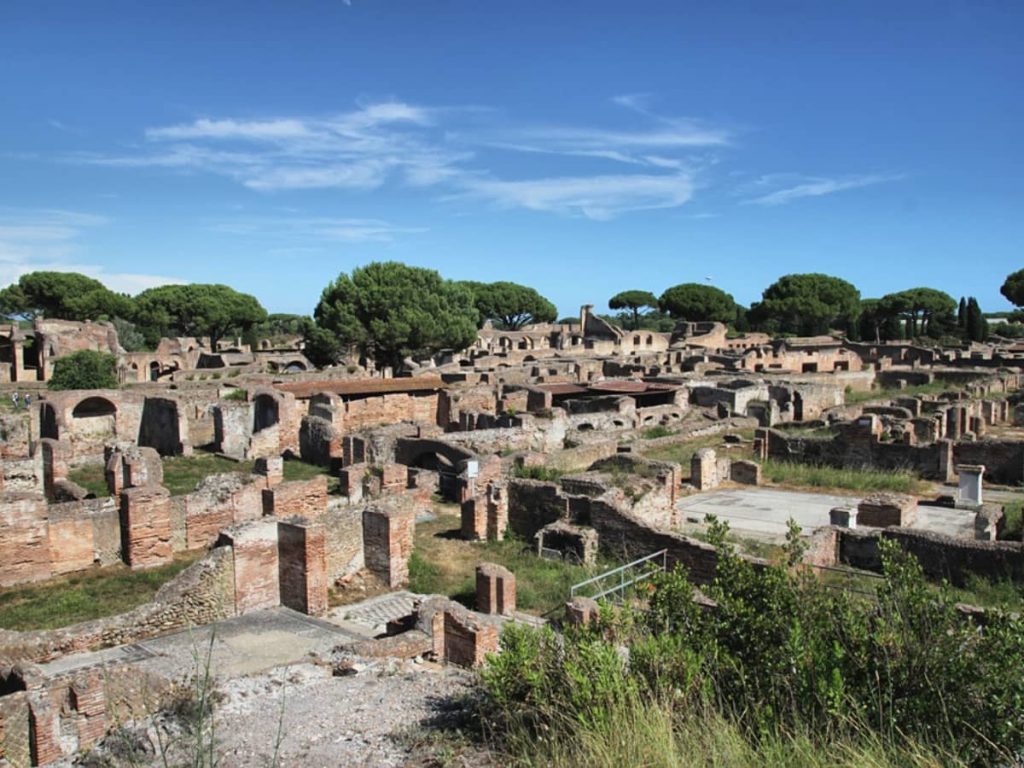 Another Sicilian place, also in the province of Trapani, like Selinunte. This time we are in Calatafimi in the archaeological area of Segesta, which 335,000 people visit annually . It is an ancient city of the Elimanians, built on Mount Barbaro, with a perfectly preserved Doric temple, a Hellenistic theater partially carved into the rock, a Hellenistic-Roman town and a medieval village. 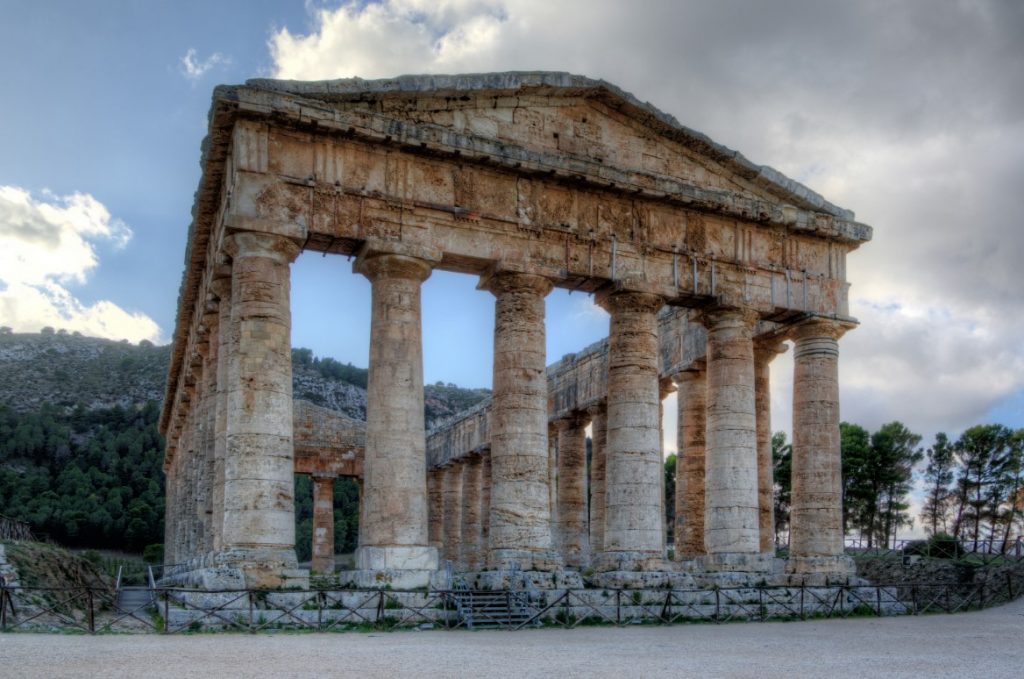 We are still in Sicily, where in Piazza Armerina in the province of Enna stands this residential building in the late antique style. It is misidentified as a villa, for in fact it has the characteristics not of a Roman villa, but rather of an imperial city palace. In any case its remains and the frescoes inside are really fascinating and very much visited (344,000 visitors annually), not for nothing that it has been part of the World Heritage Site since 1997. 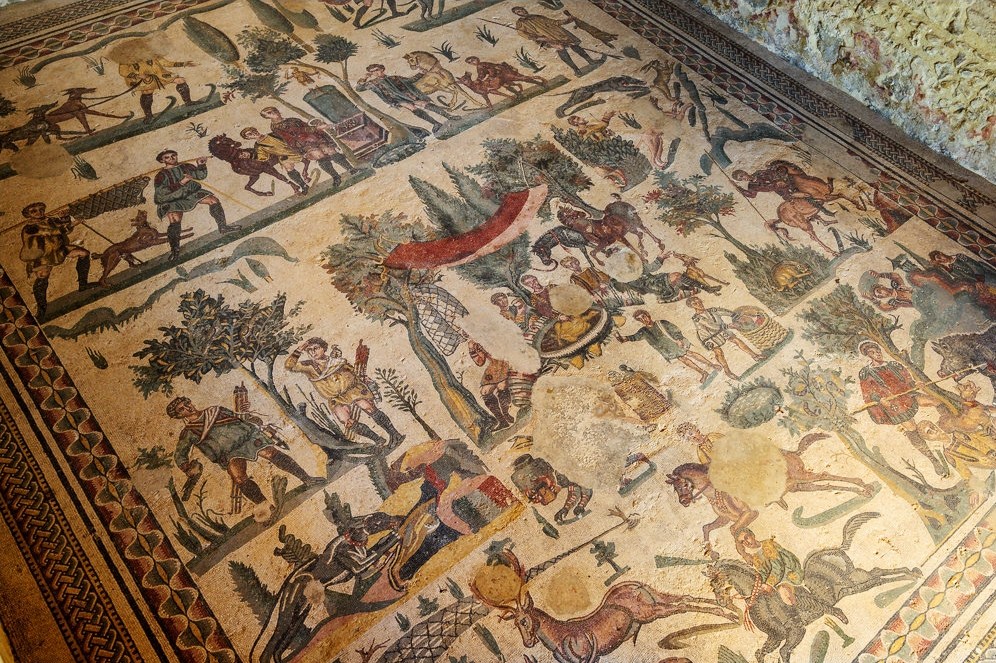 Among the most visited places in Italy it is impossible not to notice the unusual archaeological park of Pestum, practically an entire village surrounded by walls, between which 427,000 visitors are welcome every year . This area was the ancient city of Great Greece and includes temples, churches, houses and the inevitable museum, where all the historical objects found during the excavations carried out over the years are preserved. 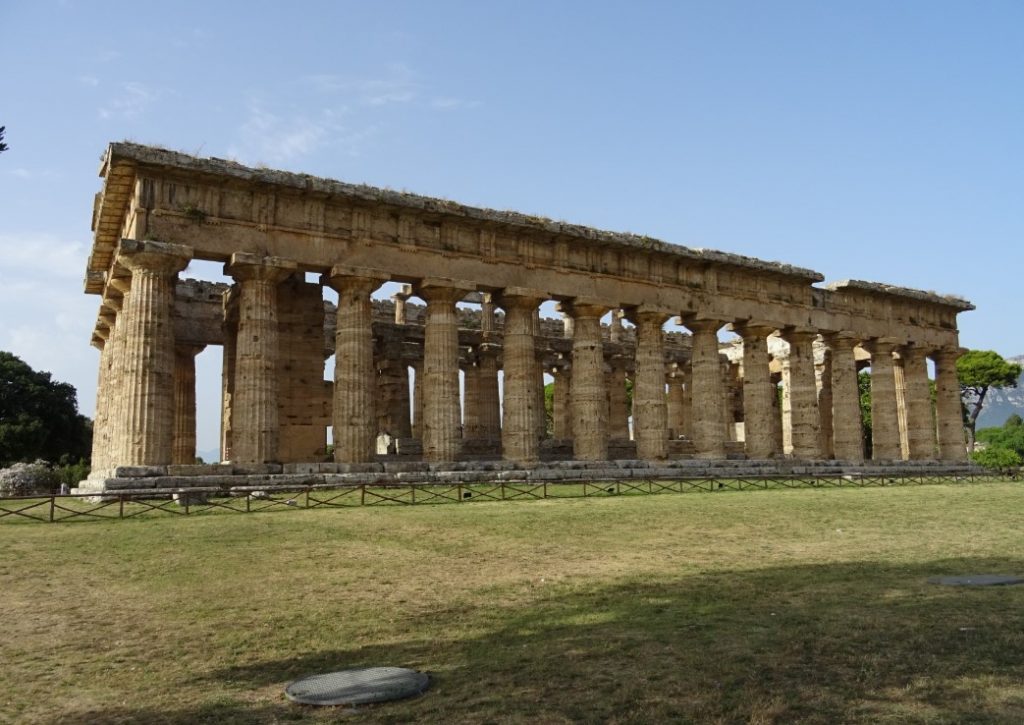 Another archaeological site among the most visited is always in Campania, this time near Naples. This archaeological area is a former Roman population center which, in perfect state of preservation, gives a very clear idea of the structure of the city and the organization of life there. Accidentally found in 1709 and not yet fully excavated, the area is visited by 534,000 people a year. 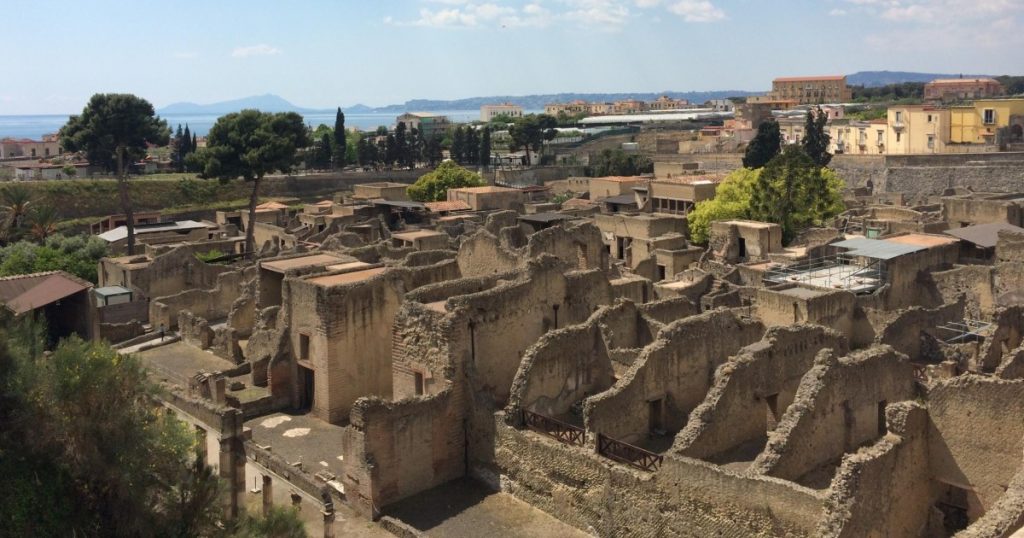 11. Naples and the Ear of Dionysus, Syracuse

Let’s return once again to Sicily, this time to Syracuse, to the Archaeological Park of Neapolis, which is visited by 700,000 people annually, including for its main attraction, the Ear of Dionysus. The park is a natural area full of archaeological finds from different eras of Syracuse history, but mostly with Greek imprints. Here is the largest Greek theater in Sicily and, as expected, inside is also the Ear of Dionysus, a limestone cave dug in an ancient quarry of stone directly below the theater, with an S-shaped pattern that makes it a place for acoustic amplification of sounds and also resembles the typical shape of an ear. Neapolis is also one of the largest and most important areas of the Mediterranean. 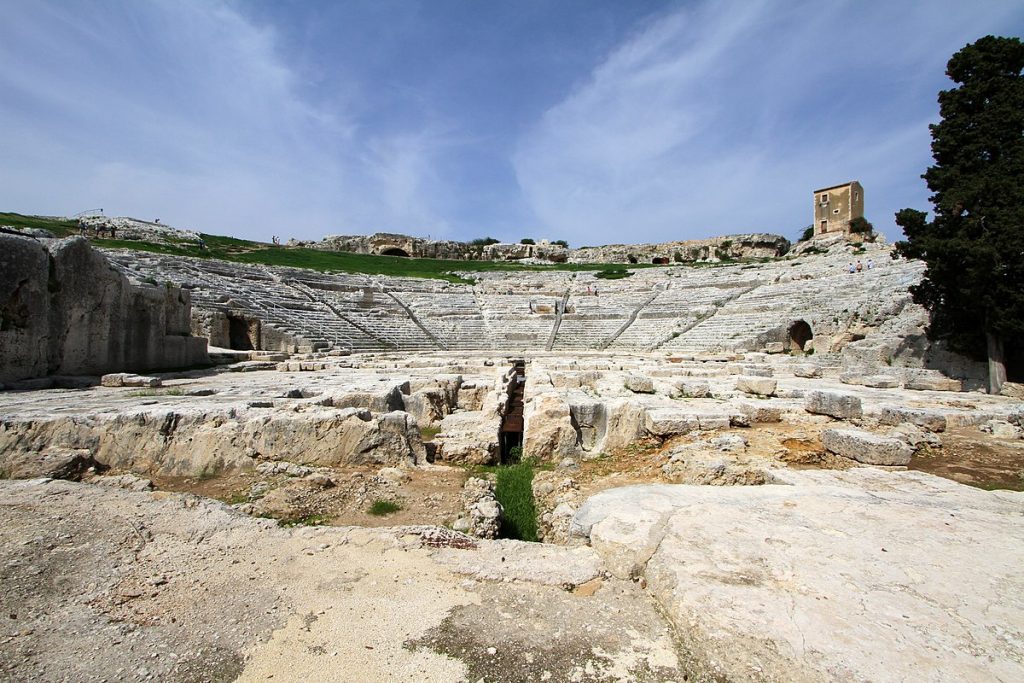 11. Naples and the Ear of Dionysus, Syracuse

Still in Sicily, Taormina is the second largest Greco-Roman theater in the region, just after the one just mentioned at Syracuse. It was built by the Greeks in the third century BC as a place for entertaining plays and concerts, and was later used by the Romans always for entertainment, but this time with gladiatorial fights. The annual attendance is 890,000 . 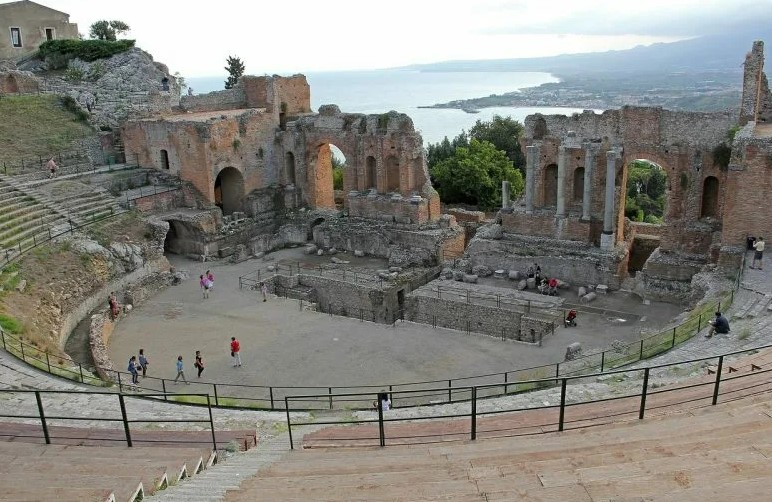 13. Valley of the Temples, Agrigento

As the name already indicates this valley, a wide green space full of temples, each built in the name of a Greek god, but in fact it is another city of ancient Greece. It was called Akragas and was founded in 580 BC and today it is one of the most interesting places in the world with a very rich cultural heritage. It’s not without reason that 935,000 visitors come every year. From this great city you can admire the Temple of Zeus, Hera, Hercules, Hephaestus, Demeter and Athena to name a few, and since 1997 it became a World Heritage Site. 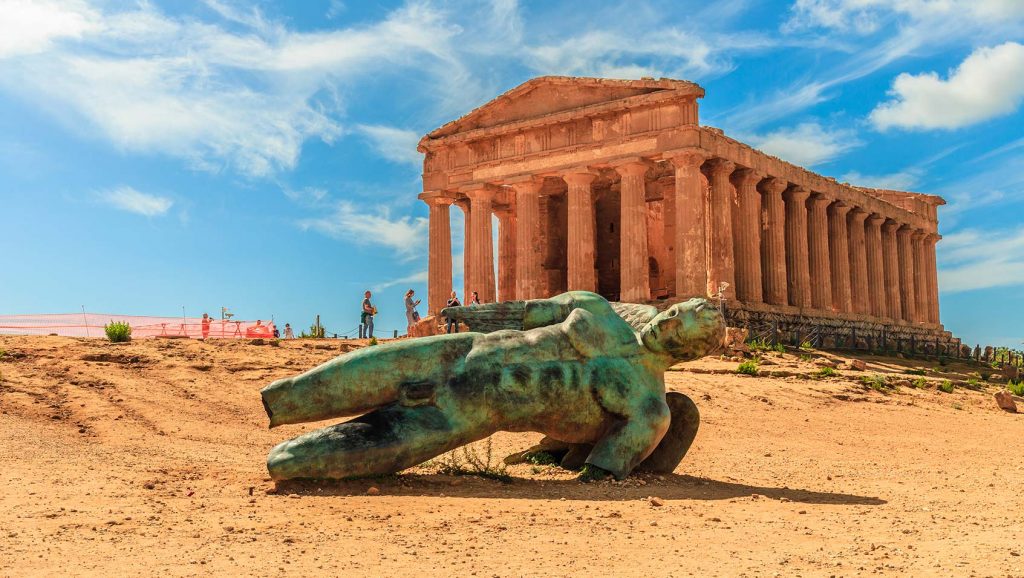 13. Valley of the Temples, Agrigento

Let us return again to Campania, not far from the archaeological area of Herculaneum and from Naples. Here rises Pompeii, one of the most famous and famous historical sites in the world, which is visited annually by a very large number of visitors (3,646,000), making it the second most visited place in Italy. The archaeological area of Pompeii preserves the ruins of the ancient Roman city and among its streets you can admire the theater, houses, public buildings, various temples, villas and necropolises. This site has also been a World Heritage Site since 1997. 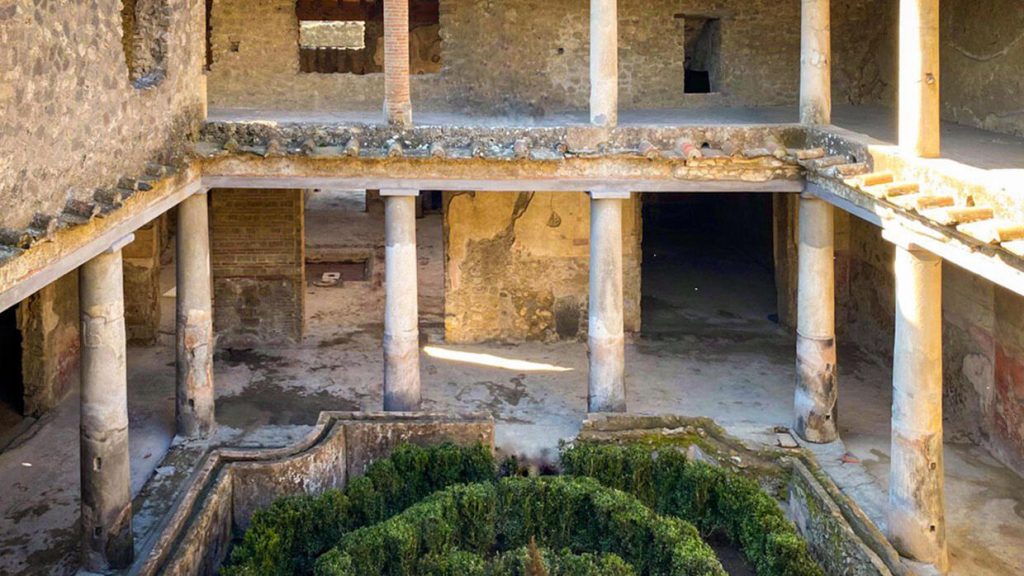 The undisputed king of the most visited places in Italy is the Colosseum, the symbol of the capital and the whole country, which together with the Imperial Forums deserves first place in this ranking with 7,650,000 visitors per year. Its real name is the Amphitheatre of Flavius, and since 1980 it became a World Heritage Site. 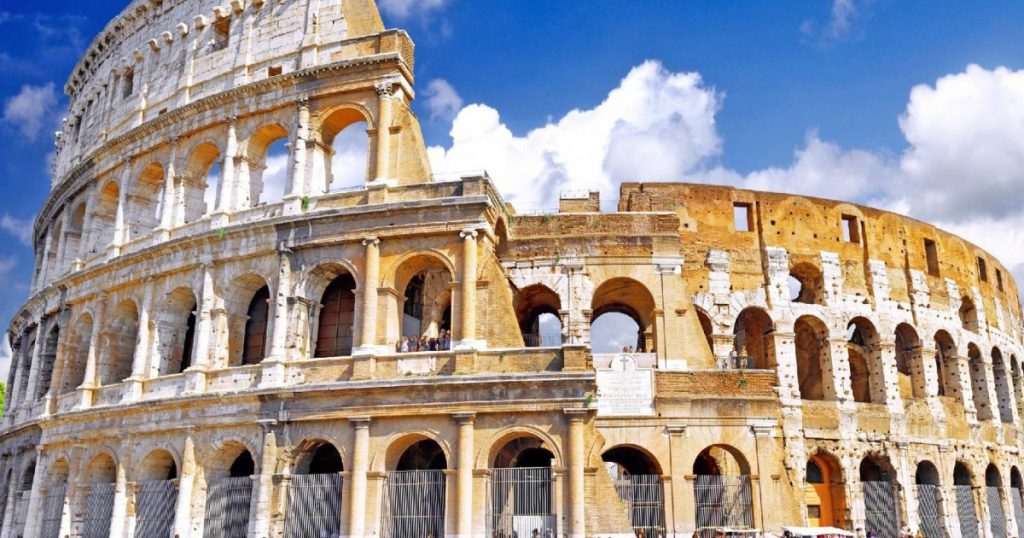 It began as a gladiatorial theater with a capacity of over 70,000 spectators, and today it remains an absolute symbol of the Roman Empire. A few minutes away are the Imperial Forums, 5 monumental squares built at the command of Emperors Julius Caesar, Augustus, Vespasian, Nerva and Traiano.