The Baltic islands – wonders and more!

Bornholm is a sunny and diverse island. The Åland Islands in general are famous for beautiful wildlife, and the Estonian Archipelago consists of lighthouses and landmarks.

Islands in the Baltic Sea are an interesting holiday offer. They are exotic, although they lie close by and there are no crowds of tourists.

Bornholm is called Mallorca of the North. The name was given because of the temperatures, which resemble the weather conditions of the Mediterranean Sea. Legend has it that God created this island of the most beautiful parts of Scandinavia. It is a fact, here you can find all kinds of landscapes. In the east we will see rocky and jagged edges, in the north the steep cliffs fall to the sea, and in the south is almost perfect and romantic – the sand is so fine and clean that it used to fill the sandglass.

It is worth taking the time to explore the city on the east coast. The best preserved medieval city in Europe. From the central square depart narrow paved streets, near the fences curl grapes, and in the gardens bloom beautiful orchids and fruit-bearing trees and fig trees. Numerous houses with colorful flowers, tightly pressed to each other, and their edges are crossed along and across the dark beams – they look like fairy tale houses made of gingerbread. In the town of Swanka, you can visit local candy studios. One of them makes chocolate, the others caramel and candy.

They are made from natural ingredients, and each of the visitors can create their own set of sweets. The sweets are to suit all tastes: cherries, coffee, chili peppers and Scandinavia’s favorite anise. A smokehouse is available in Svanke. There, at wooden tables tourists eat smoked herring with green onions, radishes and raw eggs.

The symbol of the island are white rotunda-shaped churches – they have very thick walls and shooting holes under the roofs. Bornholm is best explored by bicycle, there are paths, racks and rentals everywhere, and the cycle paths cycle over 150 kilometers.

No one expected that Estonia is surrounded by up to 1,500 islands. True, most of them are rocky and uninhabited, but overall they create a stunning atmosphere. While in Estonia, it is worth visiting cities such as Muhu, Sarema and Dago. There are ancient medieval churches and a still working water fan. Or you can go up to Saaremaa, the second largest island in the Baltic Sea, whose richness is evidenced, among other things, by the thirteenth bishop’s castle and the well-preserved old town.

The island has a mild climate, so there is a small resort, and the sandy beach is the resting place for holidaymakers. Tourists enjoy visiting the perfectly round lake, which arose as a result of a meteorite impact. From Saaremaa you can sail to another island, where there is one of the few still working lighthouses, its shape resembling a matron in a long dress.

On the island there are forests full of juniper bushes, in another part you can find on the marshes that originated with the ancient sea bay – nowadays it is a habitat for ducks and cormorants. Nearby is a very interesting hostel, which offers accommodation in huge barrels located in an apple orchard. The barrels were once used to transport grapes. It is an unusual experience to wake up in such an amazing place and start the day anew.

Recently it was counted that there are almost seven thousand small islands, which belong to Finland, but are inhabited mostly by Swedes. The big experience is the trip on a huge ferry that maneuvers between the rocks. It used to be a very difficult delivery area, as evidenced by the shipwrecks that are scattered all over the seabed. What’s interesting, they found bottles of the oldest preserved beer in one of them. They recreated the recipe for the drink and began to produce it in the local brewery.

Åland Islands were created thousands of years ago, under the influence of shifting ice, and traces can be seen in the small islands, where the remaining giant, smooth boulders in the shape of rolls. The nature and views are unforgettable – the cliffs are orange and red around the edges, forests rumble in the depths, and roads suddenly pull out on levees or drop off at the seashore. The nearest islands can be reached by small ferries that sail free of charge, and from the boat you can admire the seals that live in the sea.

Some connoisseurs claim and believe that Åland was the legendary capital of the Vikings, and the proof is the numerous finds. There are now countless Viking conventions with armor and axes in the background.

Almost every harbor has a sauna. A typical Finnish sauna made of wood over the water itself, and you can jump right into the cold sea to cool off.

The largest islands and peninsulas in the Baltic Sea

Baltic Sea is characterized by a rugged coastline with numerous bays, peninsulas and islands. On its territory, there are about 200 pieces of land, the area of which is more than 10 sq. km.

The largest of them are the islands of Zealand, Gotland, Funen, Saaremaa, and the Jutland and Scandinavian peninsulas.

Administratively belonging to Denmark, Zealand is the largest island of the Baltic Sea. Its total area is 7,031 sq. km. There are 25 cities in the territory, including Copenhagen. The relief of the island is a hilly terrain with plains up to 126 meters above sea level. Many bodies of water can be found in different parts of Zealand, including Denmark’s largest lake, Lake Arresø. Vegetation is mainly oak and beech forests, but in recent years they have declined significantly.

The island belongs to Sweden and is located almost in the center of the Baltic Sea. The distance to the Swedish coastline is about 100 km. Gotland is the second largest island in the Baltic Sea, with a total area of 2994 square kilometers. The first settlements on its territory appeared in the Stone Age. Today, there are nine settlements on the island, namely:

READ
The Citadel or Tower of David in Jerusalem, Israel

There are several shallow lakes in the northern part of Gotland. The largest of them is Bestetresk. At the southern end of the island is the Hoburg-Scholl Bird Sanctuary.

The third largest island of the Baltic Sea belongs to Denmark and occupies an area of 2976 square kilometers. Its population is over 453 thousand people, who live in the cities of Odense, Svenborg and 8 other settlements. Access to the mainland of Denmark is possible by two bridges that connect Funen with the Jutland Peninsula. 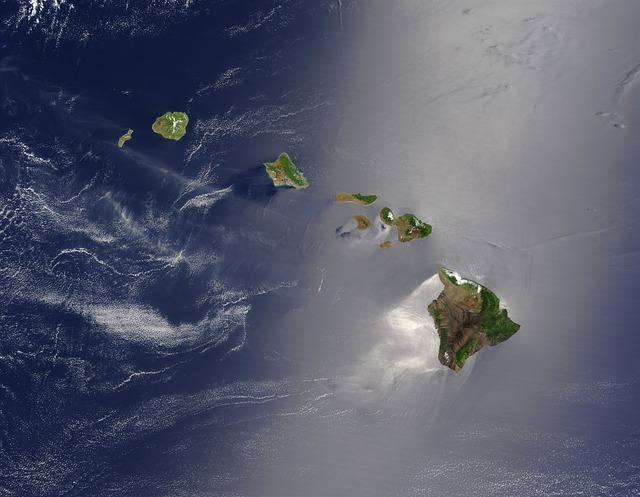 The relief of the island is a plain with small hills no higher than 130 meters. There are many small lakes and streams scattered throughout the territory, including the largest lake, Lake Arreskov, with a surface area of about 317 hectares.

Saaremaa, Estonia’s fourth-largest island in the Baltic Sea, is a part of the Miondzund Archipelago. Its area is 2673 sq.km, population is more than 34 thousand people. There are about two dozen inhabited localities on the territory, including the town of Kuressaare with the port of Roomassaare and the airport of the same name.

Saaremaa has a rugged coastline and flat landscapes. Its largest hill, called Raunamägi, is 54 meters high. Almost half of the island is covered by forests with a rich flora. About 120 plant species of Saaremaa are protected by the state.

Jutland separates the Baltic Sea from the North Sea. The area is about 40,000 sq km. The northern part of the peninsula is owned by Denmark, the southern part belongs to Germany. A few interesting facts about Jutland:

The peninsula is the largest in Europe and is washed by several seas at once, including the Baltic Sea to the east and south. On its territory is almost the entire mainland of Norway and Sweden, as well as northwestern Finland. Only Swedish and Finnish land reaches the Baltic Sea. The largest cities on the coast of Scandinavia are Stockholm and Malmo. 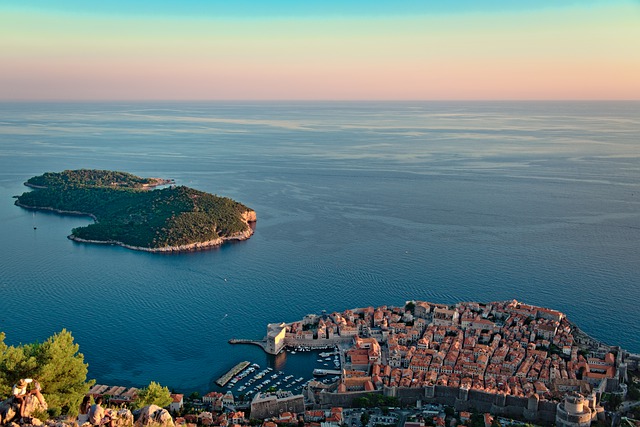 Almost all the major islands of the Baltic Sea inhabited by people. The only exceptions are small pieces of land, mostly in the Finnish skerries, which are empty rocky areas with stony banks. Some uninhabited islets belong to national parks and nature reserves (such as Gotska Sandön). In the warm season, you can make an excursion to them from the nearest settlements.