Getting to know Asia: 9 observations about life in Thailand

The first trip to Asia is always a sea of impressions and surprise about the peculiarities of the local life, so different from the European. Katya shared some interesting observations from a trip to Thailand, and gave some tips for those who are going to come here on vacation.

Friends, we remind you that we have an excellent app for iOS, which is available in the App Store.

Download it, try it out, and leave your feedback!

Travelers will understand me: the state before a trip is priceless. The trepidation of the unknown, a little bit of anxiety, but the anticipation of new experiences is elating. This time the excitement was even greater, because the trip to Thailand was for me an introduction to Asia. 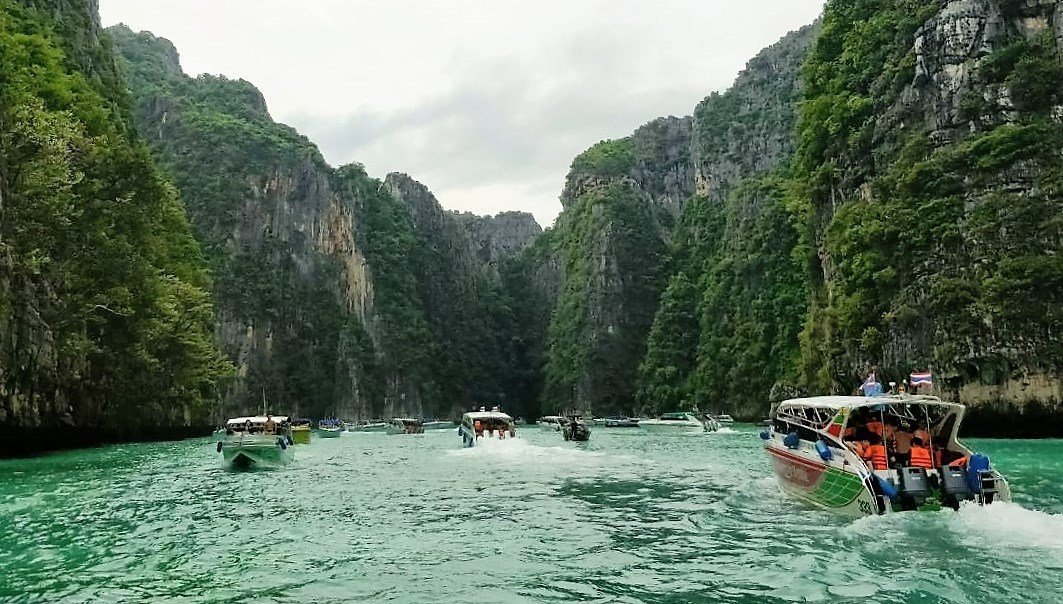 Asia. What is it like? It really is different. Even now when I come back it is hard to explain. Try describing what a tomato tastes like, or how to ride a bike, to someone who has never tried it. How easy is that?

One thing’s for sure: Asia is really worth seeing for yourself. Admire the incredible beauty of nature, experience the culture, see the people and their way of life. Of course, the ideal is to allocate at least 3 weeks for a trip and travel to different countries and cities.

In my case, the trip was short, but nevertheless, the experience is no less vivid. The arrival point was Thailand, Bangkok. The itinerary included a vacation on the island part, in the province of Krabi (Ao Nang) and a trip to the nearby islands. Also the last day in the country managed to allocate for Bangkok (which is incredibly small for this city, but definitely an excuse to return). The difference between the capital and the resort part of Thailand is really great. 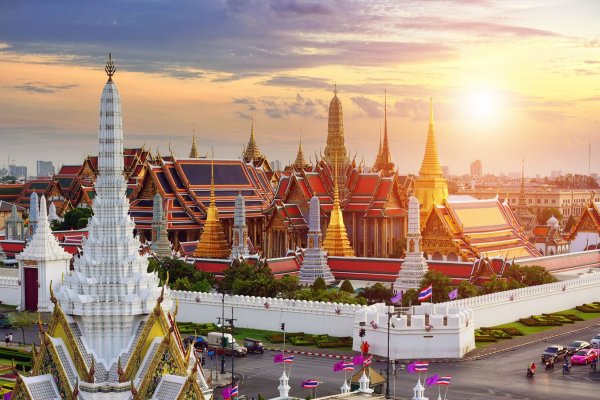 Facts about Thais that will surprise you: 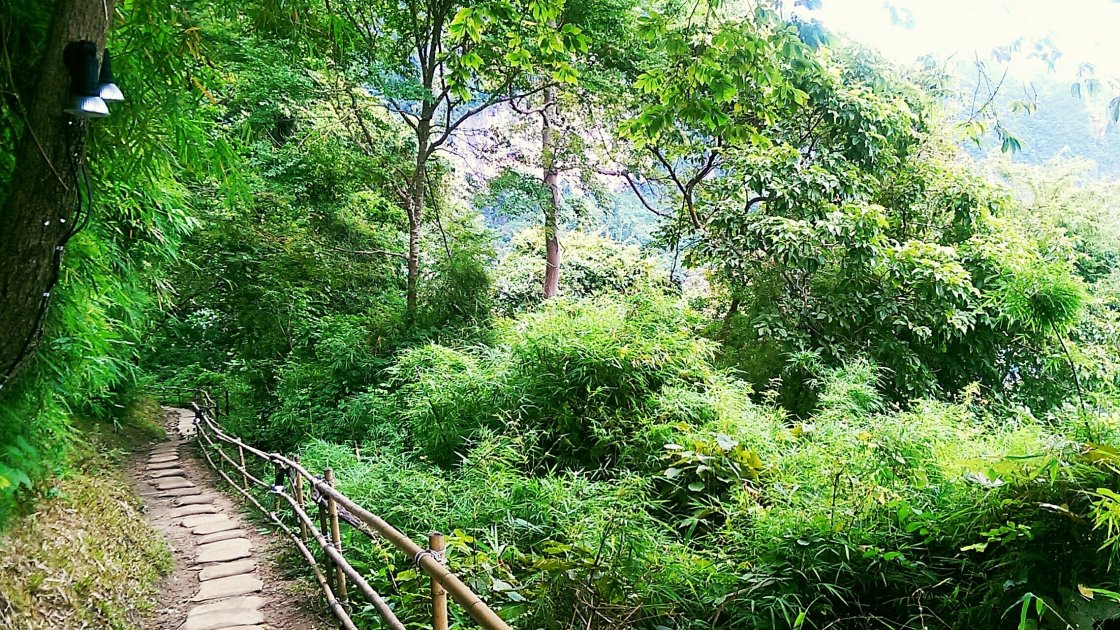 In a village like this, everything is so compact and cramped that the school, prefecture (court) and prison buildings can be side by side. The little schoolchildren, short-haired boys and girls with karees, are dressed in the same uniform for each class, with the same briefcases and shoes. It seems that after school, their biggest entertainment is buying ice cream on a stick. At the same time, they are cheerful and carefree and happily wave to tourists in passing buses. Another confirmation: happiness is not in the money, but in the simple pleasures of life. 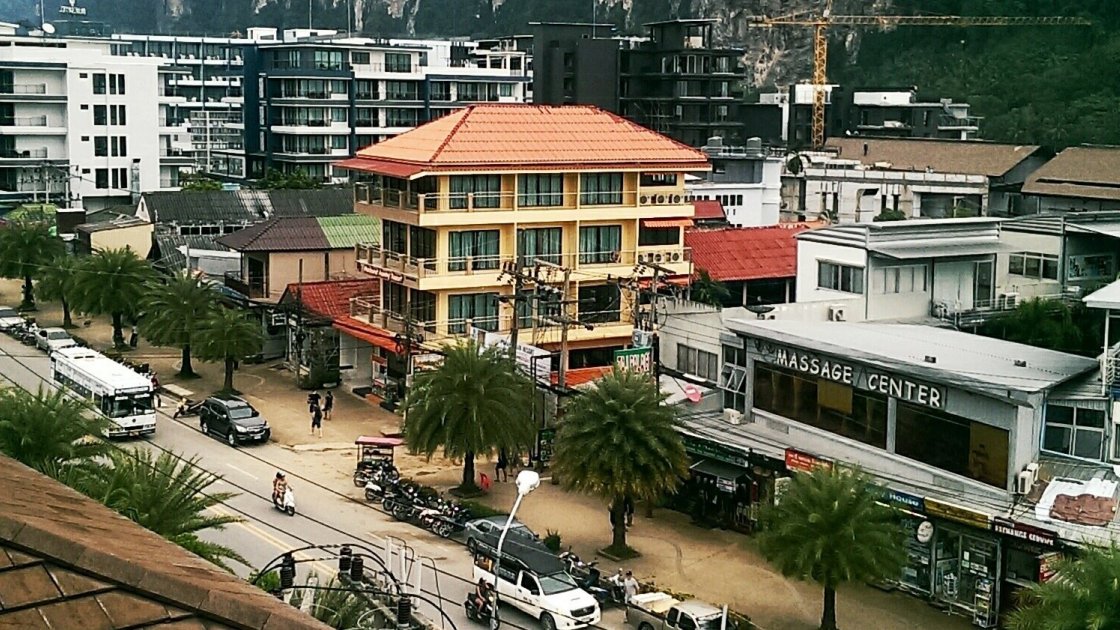 It is tourism brings Thais who live on the islands, the key income. Probably because of this, as well as due to special features typical of the nation – tolerance and helpfulness – the level of service is really high, tourists are always treated with care and respect. 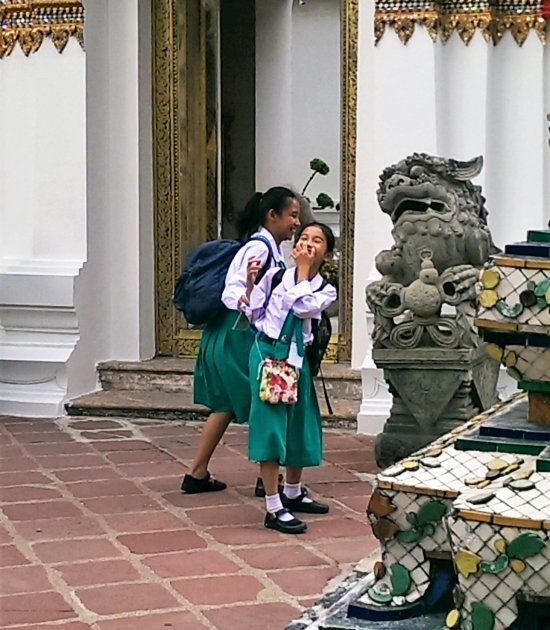 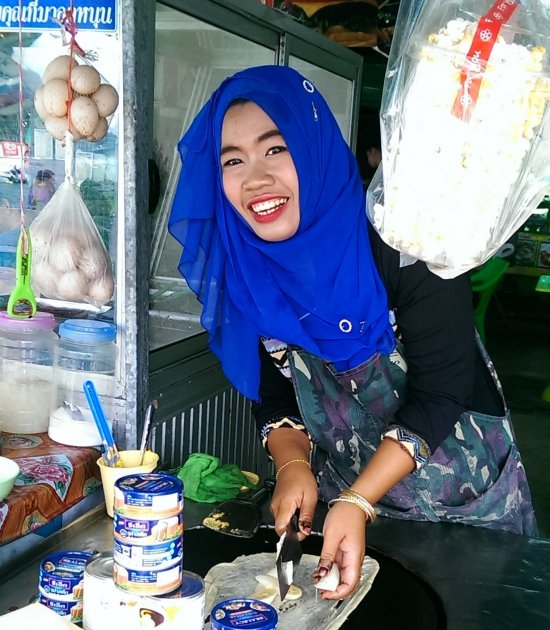 The trend is also reflected in women: a bleached face covered in rice powder creates a stark contrast to the naturally tanned skin. Sometimes it seemed that skin whitening procedures are not alien to men too.

READ
Tourist route through Azerbaijan: the best places to stay with your family 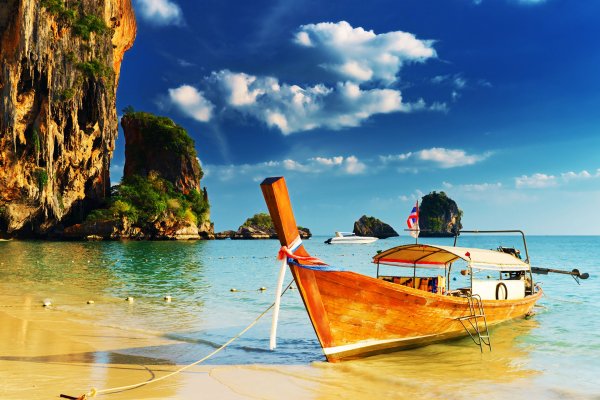 The objective disadvantage of living in Ao Nang is not the most beautiful beach, which is more like an ordinary city. Nevertheless, we stopped in Ao Nang and did not regret a bit – because from the boat station every 10 minutes boats go to the nearby peninsula – Reilly, with a colorful beach (sail about 20 minutes, round trip cost about $

Also, a lot of tours to other islands (you can choose a package of visits to several islands (for example, the cost of a day tour of 4 islands with entry into several beautiful bays and lagoons – 30-40 dollars) or a whole day to spend on one island (10-15 dollars each way).