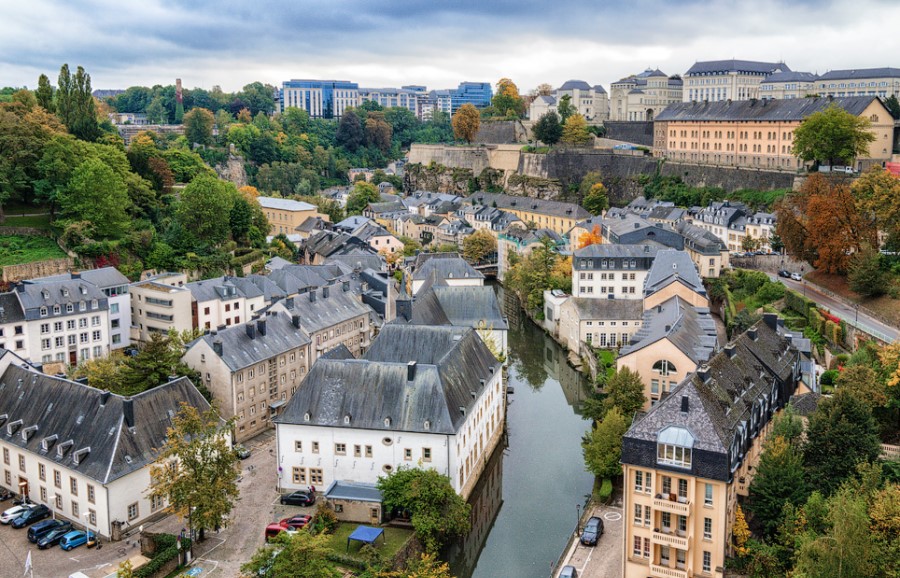 Here are 30 interesting facts about Luxembourg – a small country in the heart of Europe.

1. The name of the country comes from the castle Lutsilinburhuk (“Little Fortress”), bought by Siegfried, Count of Ardennes, in 963 A.D. It is his name that is associated with the establishment of Luxembourg.

2. After Napoleon’s defeat in 1815, the Congress of Vienna decided to create the Grand Duchy of Luxembourg. The current Grand Duke is Crown Prince Henri (Henry), who ascended the throne in October 2000. Today Luxembourg is the only Grand Duchy in the world, and the capital of the Duchy is the city of the same name.

3. The country has an area of 2,586 km2. Only Vatican City, Monaco, San Marino, Liechtenstein, Malta and Andorra are smaller than Luxembourg.

4. The capital of Luxembourg is twice named the European Capital of Culture. 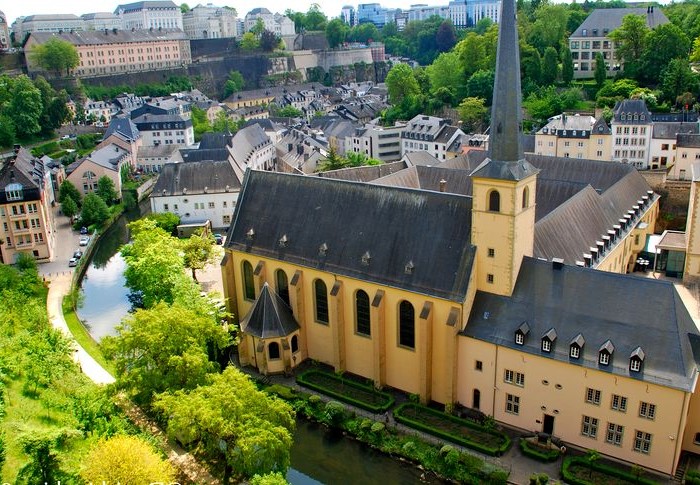 5. More than half a million people live in Luxembourg. Most of them are expats (foreign workers).

6. There are about 170 different nationalities in the country, and the largest group is Portuguese (16.4%).

7. The city of Luxembourg is listed as a UNESCO World Heritage Site.

8. Luxembourg has 3 official languages – French, German and Luxembourgish. By comparison, in such a large country as Canada, for example, there are only 2. People on the streets and in restaurants will communicate with you mostly in French.

9. Luxembourg is the richest country in Europe.

10. According to the international consulting company Mercer, Luxembourg is the safest city in the world. There are only 2 prisons and 1300 policemen.

11. The country has the highest minimum wage in Europe, and the average wage of a Luxembourgian is twice that of an American.

12. About 87% of Luxembourg’s population is Catholic.

13. There is only one international airport in Luxembourg. The distance from it to the city is about 7 kilometers.

14. Luxembourg has no access to the sea. It borders Belgium to the west, Germany to the east and France to the south.

15. One third of the country is covered by forests.

16. Luxembourg’s motto is “We want to stay as we are” Mir wëlle bleiwe wat mir sinn.

17. Luxembourg’s national animal is the red lion, the national flower is the rose, and the national bird is the goldcrest, the smallest European bird.

18. Luxembourg is the first country in the world to make public transportation free.

19. The restaurant with the largest selection of wines in the world is located in Luxembourg. In the Chiggeri restaurant you can choose from more than 2200 kinds of wine.

20. The Echternach dance procession is the last surviving religious dance procession in Europe. On the Water Day, about 10,000 men, women and children gather in the eastern Luxembourg town of Eckertnach and parade through the town to the town church, dancing in a special way (taking a few steps forward, then backward). The purpose of the procession is to honor the YII century monk St. Willibrord.

21. The Müllertal region in the east of the country is a kind of little Switzerland. Wooded hills, grandiose rock formations, Chissentumpel waterfall, tiny villages and ruined castles of Beaufort and Larochette are a short list of the beauties of this region. 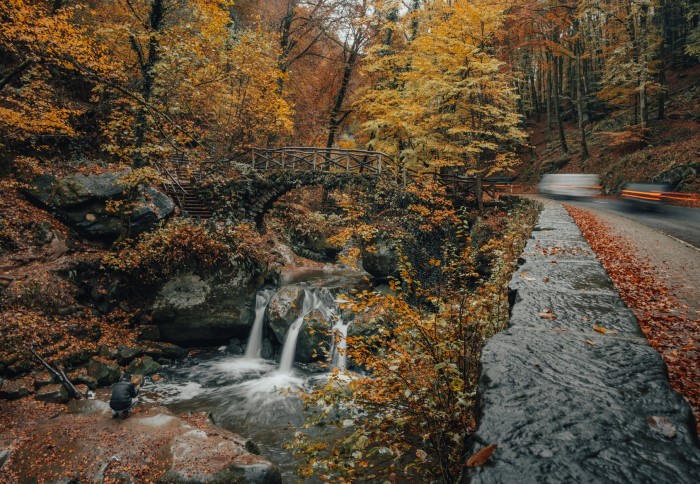 22. The 1985 Schengen Agreement and the 1990 Schengen Convention allowing Europeans to freely cross European borders were signed in the tiny village of Schengen in the Luxembourg wine region of Moselle. This village symbolizes freedom of movement and the abolition of internal borders.

23. You can rent a bicycle almost anywhere in Luxembourg – the first 30 minutes are free.

24. Vianden is the most famous and probably the most beautiful castle in Luxembourg. It is located on the northeastern border of Luxembourg and Germany.

READ
What to see in Aquileia, Italy. 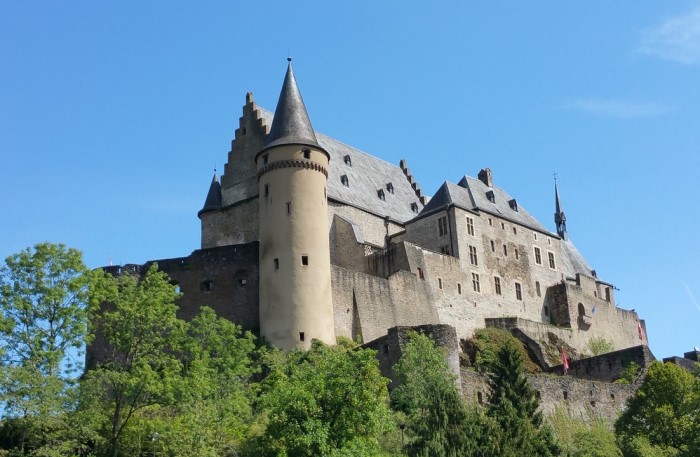 26. Skype’s corporate headquarters, as well as the European headquarters of Amazon, Paypal, and Rovi Corporation, are located in Luxembourg.

27. One of the country’s most famous landmarks is the Casematy Bock, a 21-kilometer network of underground tunnels.

29. The country’s national dish is Gromperekichelcher – pancakes made of potatoes, onions, parsley, egg and flour. And green bean soup, Bouneshclupp, is one of the specialties.

30. Although the cost of living in Luxembourg is high, gasoline here is one of the cheapest in the EU.