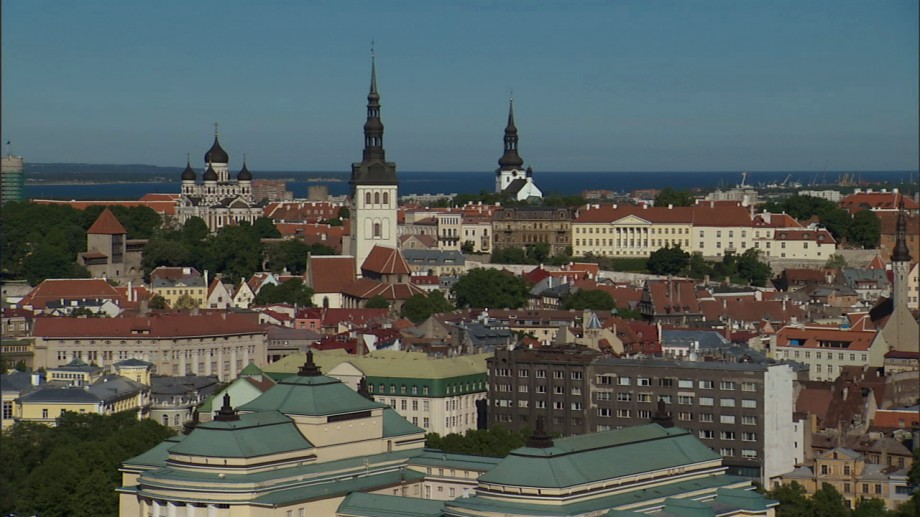 1. Estonia is one of the most sparsely populated countries with a population density of 28.4 people per square kilometer.

2 Smaller number of people per square kilometer only in Finland, Sweden, Norway and Russia.

3.The Republic of Estonia is also the least densely populated country in the European Union. In total, Estonia has 15 counties.

5. The territory of Estonia is surrounded by water on three sides. Estonia consists of 1,521 islands. 52% of Estonia is covered by forests, which is why the republic is one of the greenest countries in Europe. 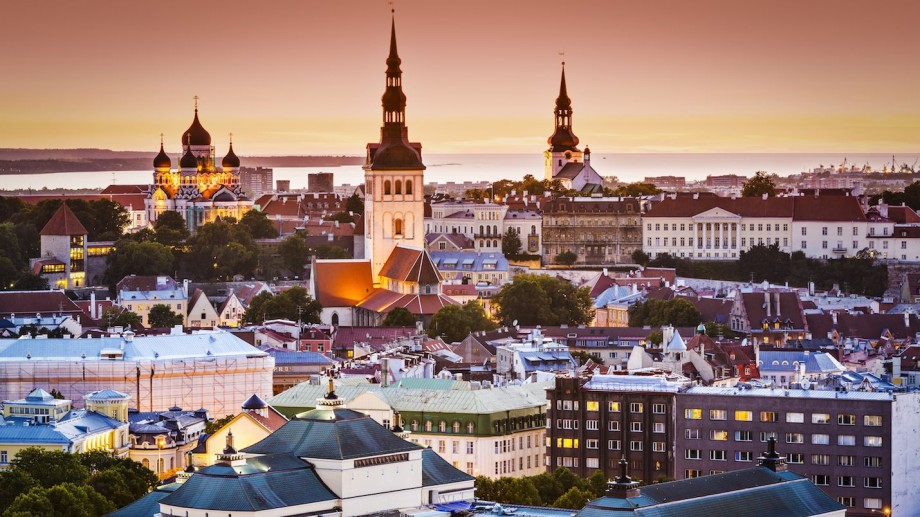 7.There is a hypothesis that the name of the city of Tallinn comes from the words “Danish city” (Tallinn – Taani (Danish) linn (city). Tallinn was first mentioned in chronicles from 1154. and although this is the most common view, there are other versions like “tali linn” (“winter city”) or “talu linn” (“house, mansion-castle”).

8. 8. Until now Russians are still arguing about the correct way to write Tallinn – with one “N” or two “Ns”:) 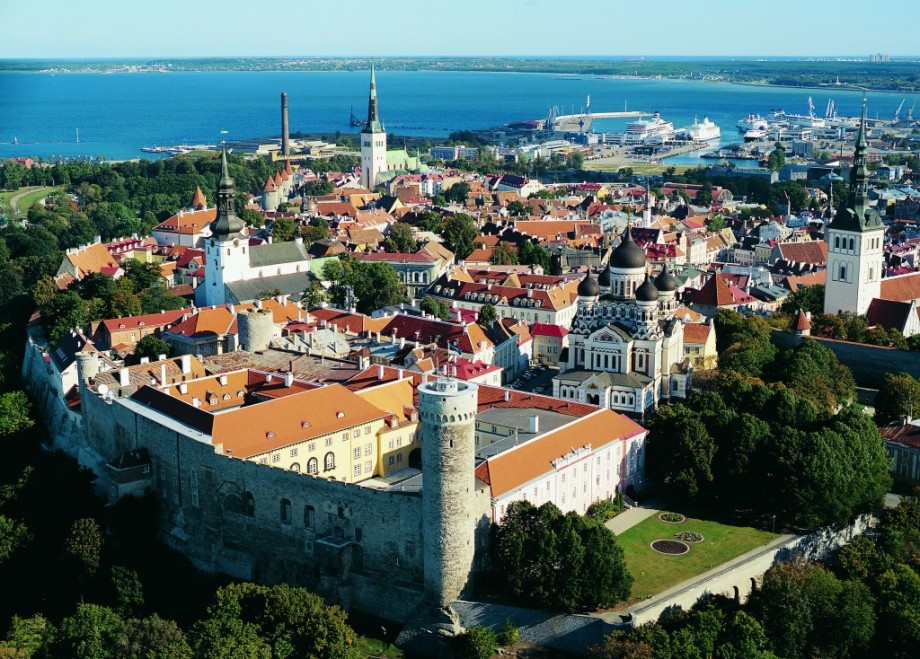 The old city of Tallinn.

9. Tallinn Old Town is included in the list of cultural attractions of UNESCO.

10. Approximately 1.5 million people visit Tallinn every year, including more than half a million cruise tourists. 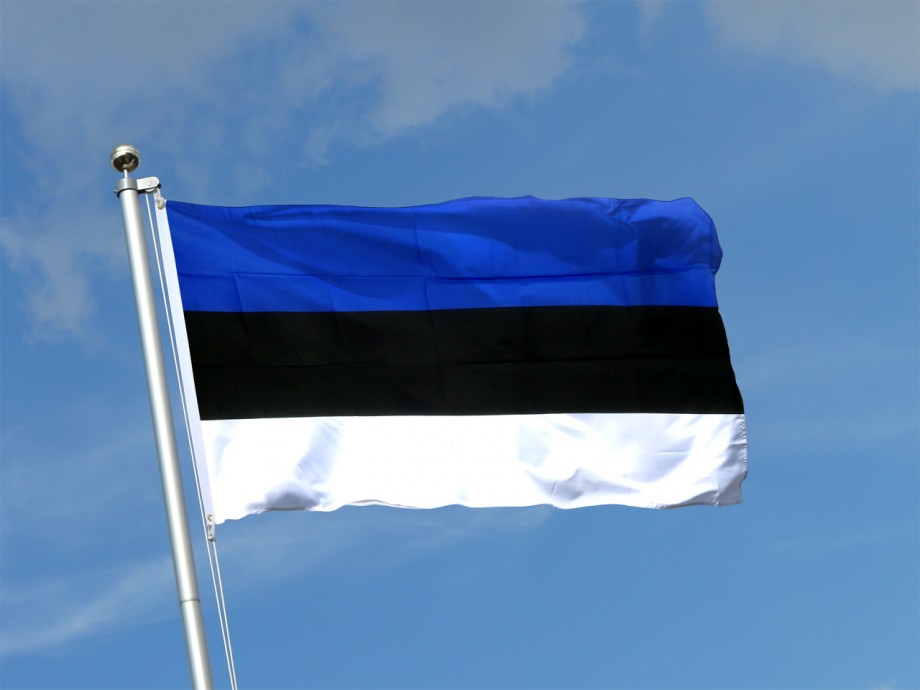 12.Separately, all these three colors are found on the flags of other countries, but in exactly the same composition (but in a different order) only on one, the flag of Botswana.

13. The melody of the Estonian anthem is exactly the same as that of the Finnish anthem. 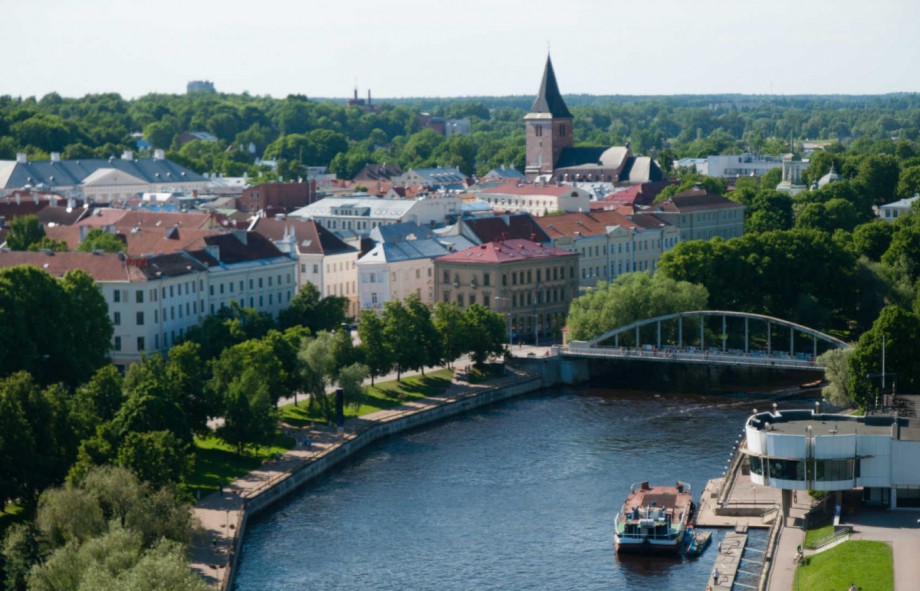 The city of Tartu

14. Only three Estonian cities – Tallinn, Tartu and Narva – have more than 50 thousand inhabitants. 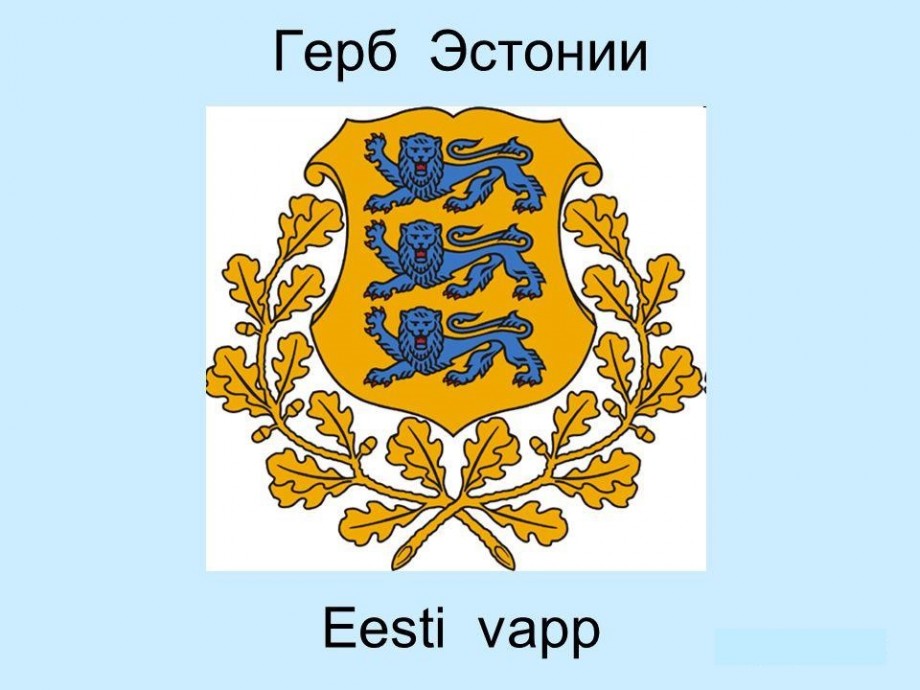 17. Estonia does not recognize dual citizenship, yet Baltic Jewish acquaintances have Israeli citizenship and Estonian citizenship.

18. In Estonia there is a separate category of people called “stateless persons”. They also have a passport called an alien’s passport.

19. According to UNESCO, Estonia has one of the highest adult literacy rates in the world – 99.8%. Only Latvia and North Korea are higher.

20. Estonia was the first country in the world which refused from the street pay phones and since 2011 they are absent in the country. 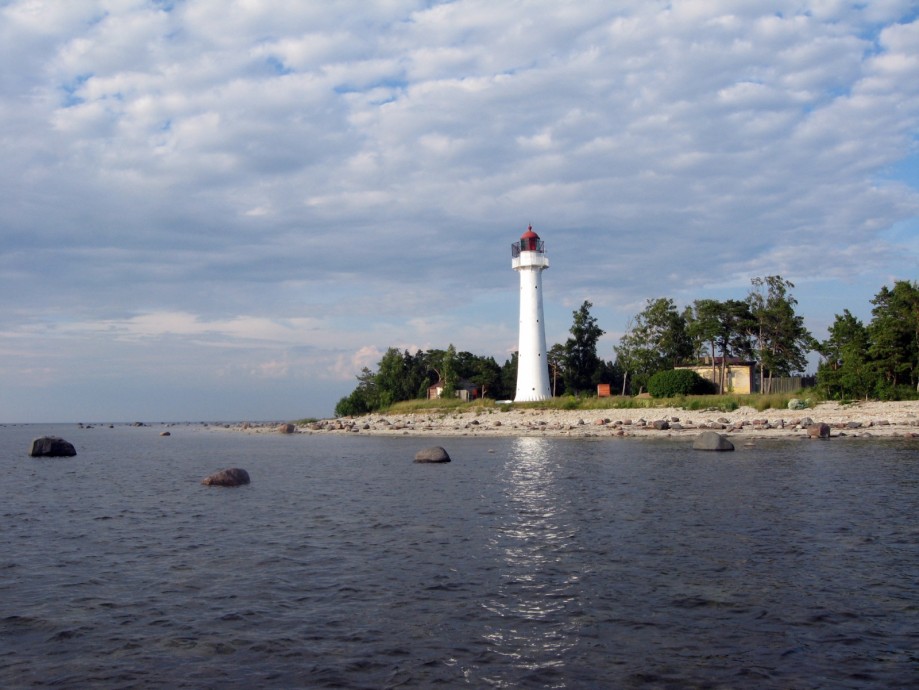 21. Saxby Lighthouse was built in 1864 and is the oldest on the island of Vormsi.

24. Estonian handicrafts are so unique that knitting and macramé are the country’s trademark. There is an opinion that the patterns were invented for sailors, who, having got lost at sea, could recognize the area by their clothes. A huge selection of Estonian knitwear can always be found on Viru Street, where the handicraft market is located. 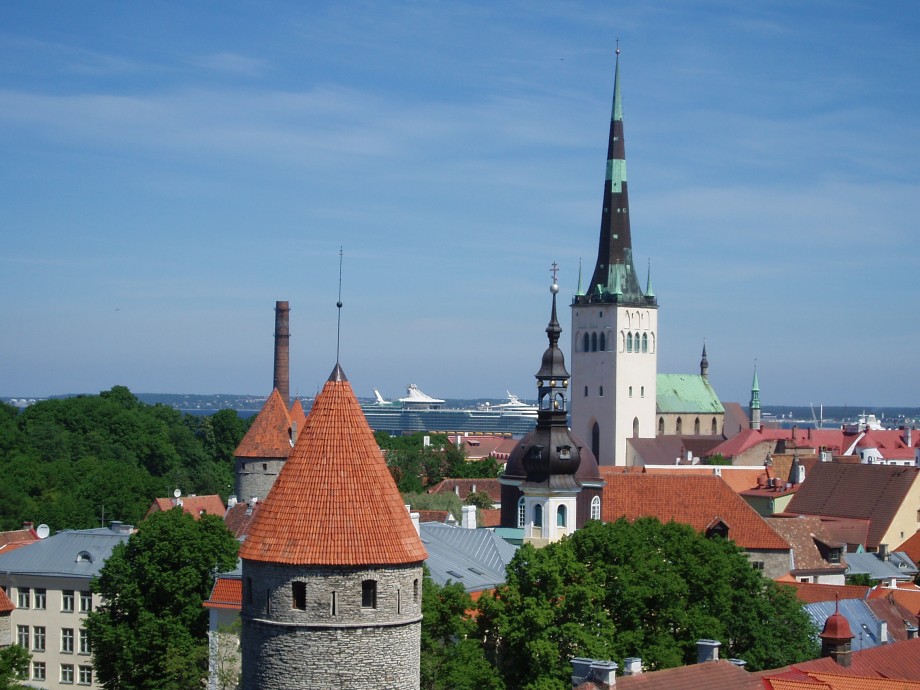 26. In the 16th century Estonian Oleviste Church in Tallinn was the tallest building in the world. Its height was 159 meters. Now the height of the church is less – about 124 meters.

27. The government of Tallinn ruled that all new buildings in the central part of the city should not be higher than the Oleviste Church.

28. The largest inland body of water in Estonia is Lake Võrtsjärv, with an area of 266 square kilometers. 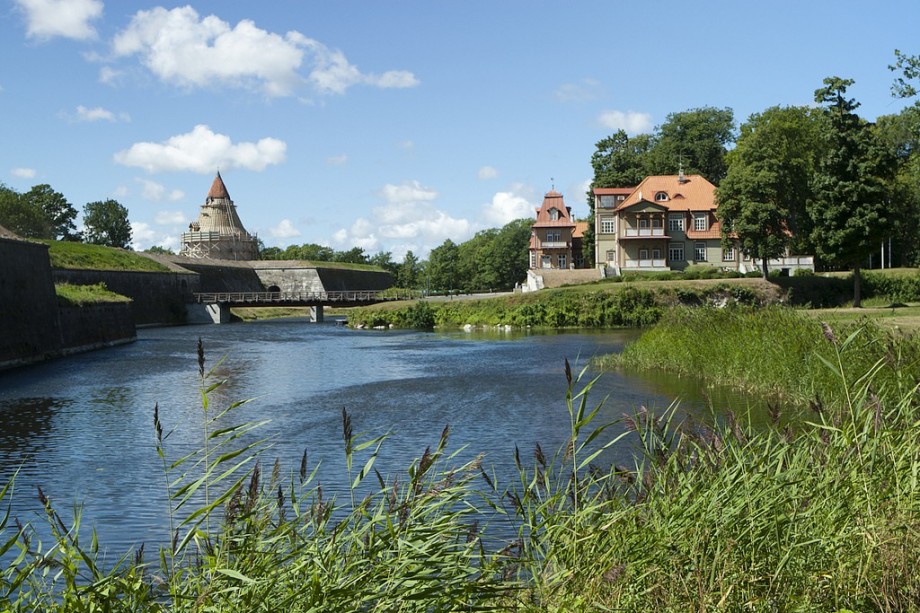 29. Soomaa National Park, or the country of bogs in Estonian, located in the border western part of Viljandimaa county, is one of the 12 wilderness areas of Europe. It is the second largest national park in Estonia after Lahemaa.

30. Estonians are proficient in the non-Olympic sport of carrying wives. Although the competition originated in Finland, Estonian couples won the International Wife-Carrying Championships for 11 consecutive years from 1998 to 2008. The most popular carrying technique, “Carrying Like an Estonian,” is even named after them. 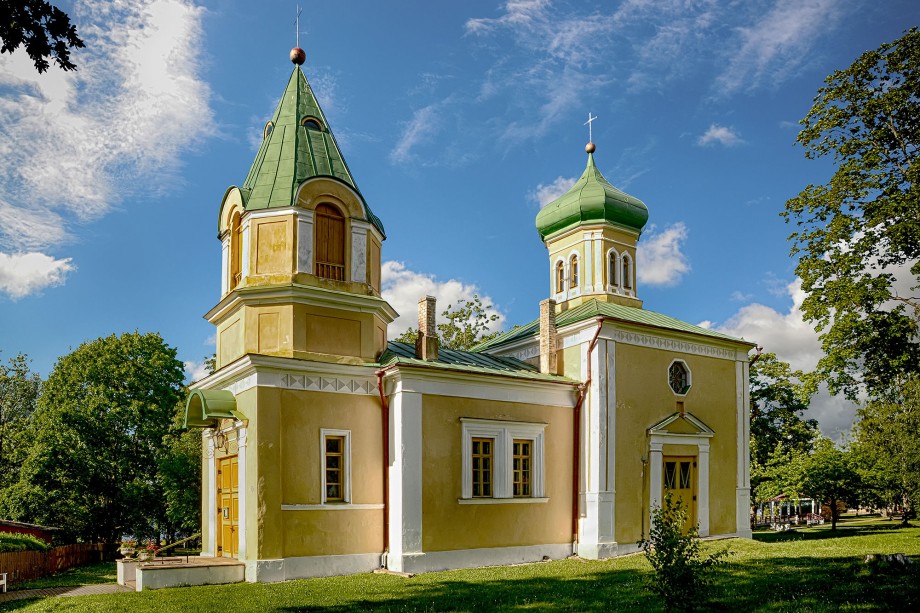 31. St. Magdalena Church (Ruhnu Püha Magdaleena kirik) on the Estonian island of Ruhnu was built in 1644. It is the oldest preserved wooden church in Estonia. The Stockholm Museum houses a collection of glass paintings from Ruhnu wooden church, representing some of the oldest and most valuable historical glass artifacts in Estonia.

33. According to the Gallup Poll Estonia is one of the least religious countries in the world. Only 16% of the respondents said religion is an important part of their life compared to 27% of the British, 65% of the Americans and 100% of the Bangladeshis and Indonesians.

35. Estonians have one of the largest collections of folk songs in the world – over 133,000 have been documented. 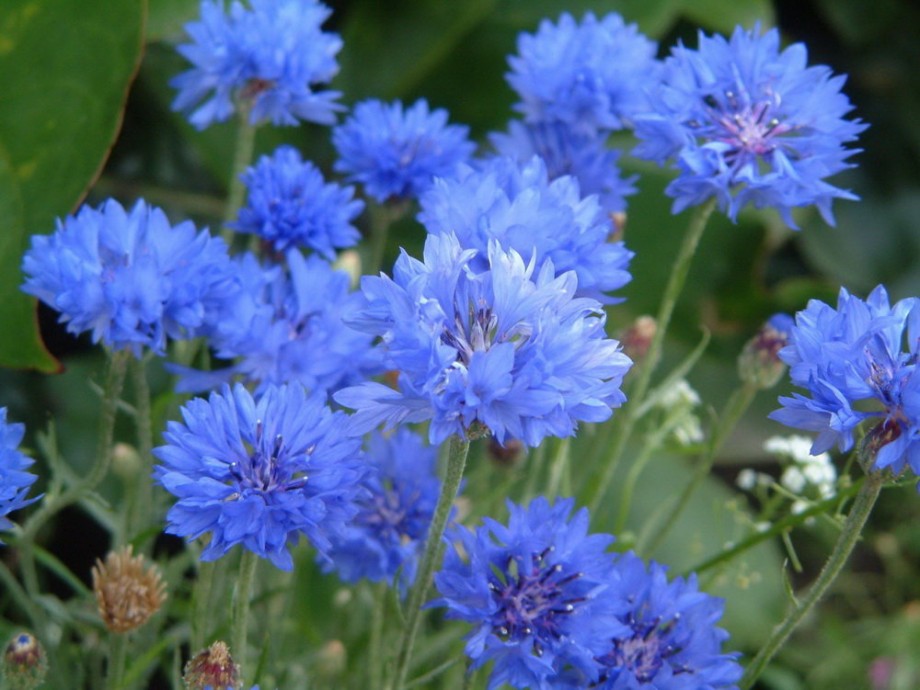 Cornflower is the national Estonian flower.

36. The cornflower is considered the national Estonian flower. The national bird is the swallow and the stone is limestone.

37. Estonia has the largest number of meteorite craters per surface unit than anywhere else in the world.

39. Estonians are good at the Olympics. Not counting the 2016 Games in Rio, Estonia has won an average of 25.5 medals per million inhabitants. Only seven countries surpass the republic in this indicator.

40. Estonia is one of the few (maybe the only) countries in the world where a car driver is required to carry only his or her ID card. No other car documents are required (this point is interconnected with the previous one). No license, no insurance, no certificate of registration, no power of attorney. Nothing. 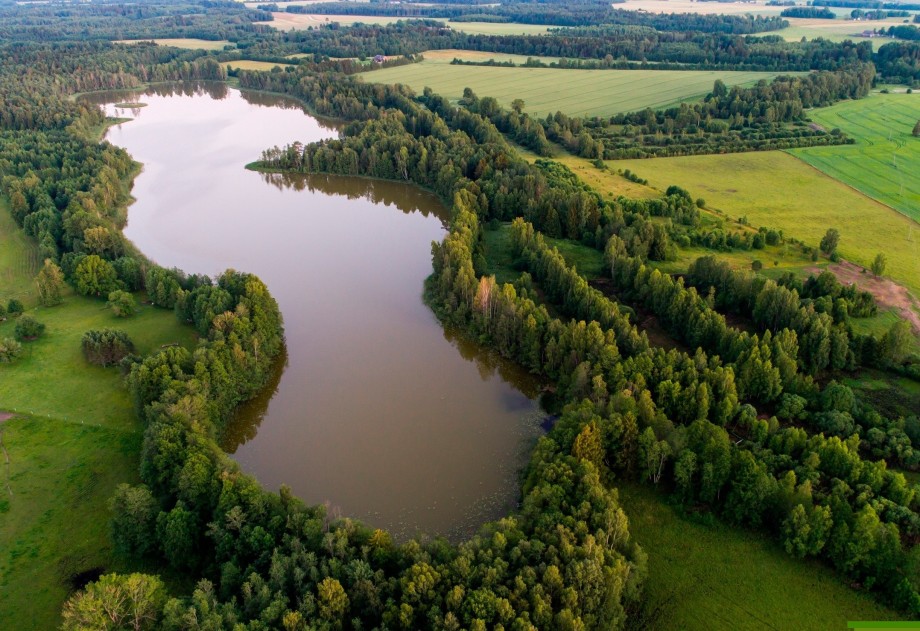 42. Contrary to the popular opinion that Estonians are slow, they just prefer to double-check everything before they do it.

43. Estonia and Germany argue over which of them has the right to be called the birthplace of marzipan.

44. Soviet symbols are banned by law in Estonia on a par with Nazi symbols. Both regimes are recognized as criminal.

READ
Vietnam is the Asian Maldives, is it really? 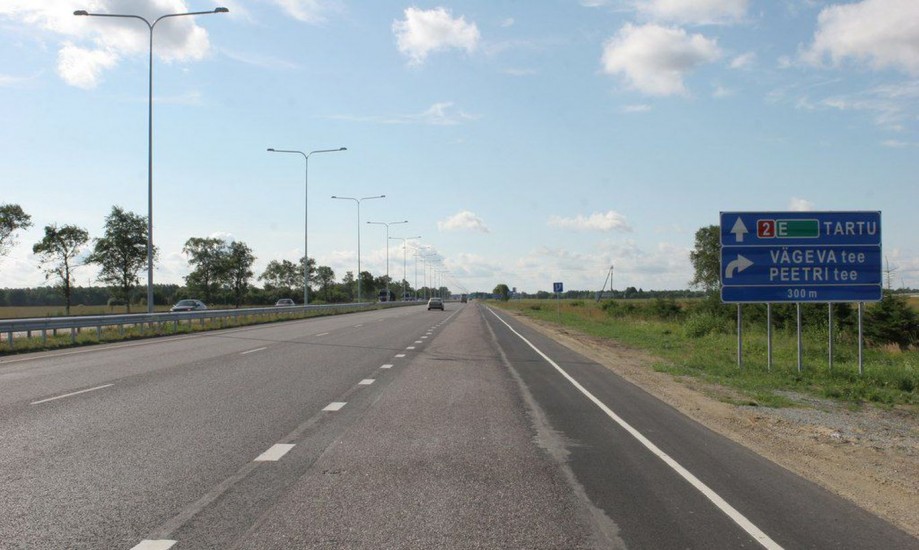 46. In Estonia, granite chips are used in winter to prevent ice on the roads. In the spring all the material is collected back so that it can be used the following winter.

47. In Estonia, when you learn to drive, you have to take a separate winter driving test. The exam is only taken in vehicles with manual gearboxes.

48. A group of Estonian programmers participated in the creation of Skype, which provides calling and video communication services over the Internet. 44% of its employees are based in Tallinn and Tartu.

49. Estonia was the first country in the world to introduce Internet voting in state and municipal elections.

50. 51. Estonia is one of the 51 countries which annually receives more tourists than residents in this country.