India truly amazes tourists with its architecture, history, religion, and just plain breathtaking atmosphere. Apart from the numerous architectural sites that are a must-see, tourists are often invited to visit the nature reserves of India, and it would be a mistake not to look at this beauty. 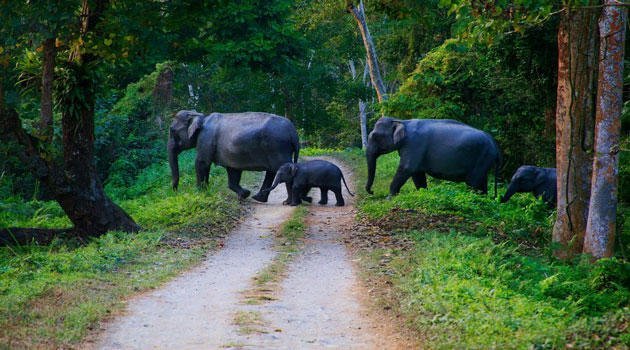 The nature of India is truly diverse and unique, the flora and fauna of the country is very rich, and all this served as the basis for the creation of numerous national parks.

And indeed – there are more than 150 amazing protected parks in the country, which are protected by the state. Therefore, because of their number, in this article we will look at only the most interesting and large parks that require the attention of tourists.

Jim Corbett is the very first national park in India, which was formed in 1935. The park is named after an English naturalist. With an area of 521 square kilometers, the park is considered one of the most famous and popular reserves.

The park focuses mainly on the preservation of Bengal tigers, but leopards, Himalayan bears, elephants, martens can also be found in the territory – the animal world is inexhaustible.

The park is open to tourists from November to June. Unfortunately, to get to the reserve is quite problematic: it is almost 250 kilometers from Delhi. Interestingly, on one side of the park was built a wall 12 kilometers long: it was done in order to protect both animals from poachers, and the local population from the “inhabitants” of the park. 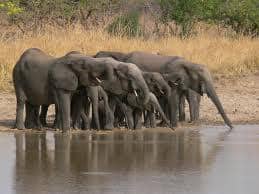 This reserve specializes in the population of one-horned rhinos – and it is the largest in the world. This is why Kaziranga is so popular with tourists. In addition, the park is home to tigers, bears, elephants, and a rich variety of birds, including migratory birds.

Kaziranga Park covers an area of 668 square kilometers. In addition to the large representation of fauna, the park is famous for its flora: wonderful tropical forests, meadows, rivers and reservoirs. The reserve is located in the state of Assam and it is not too difficult to reach.

Remarkably, the reserve can be said to be a real corner of wildlife, so it can safely be called a natural habitat for many animals – the feeling of this is what makes visiting the reserve even more fascinating! However, tourists should keep in mind that the park is closed to visitors from April to October.

Periyar National Park is located in Kerala and loved by tourists for its amazing beauty. The park is in a very scenic place with tropical forests, mountains, tea plantations, and the amazingly beautiful Periyar Lake. 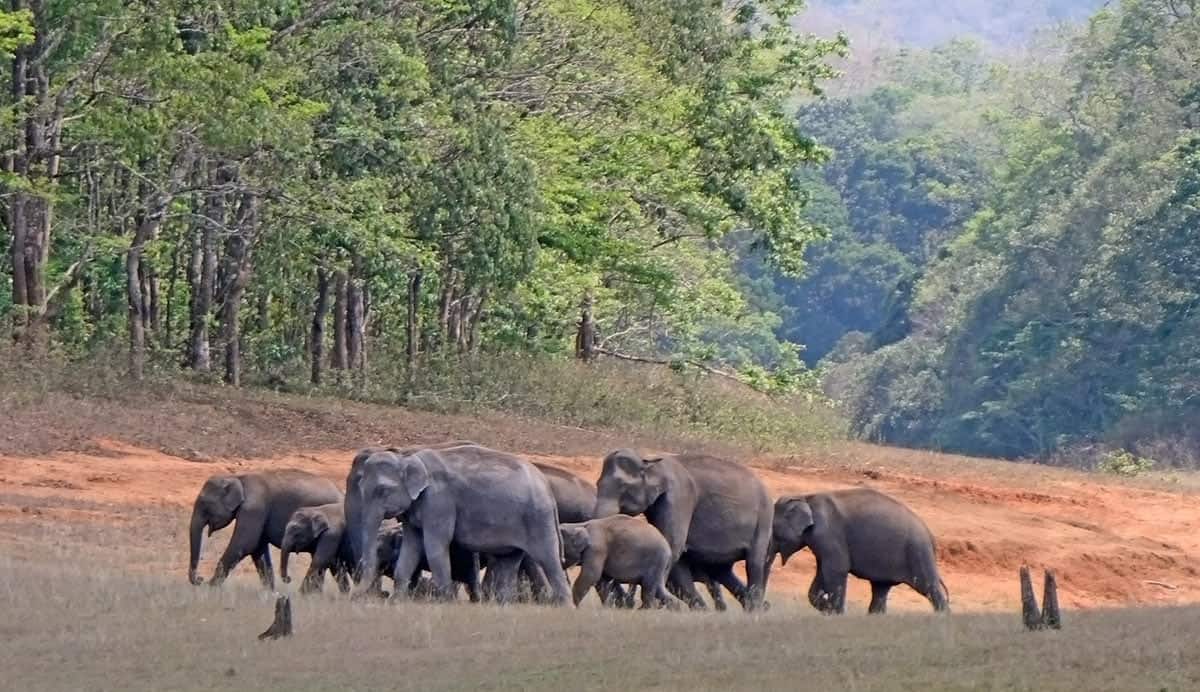 This is one of the few reserves in India where the tigers are in their habitat, in the natural wild.

It is very fascinating to watch the many animals – elephants, deer, leopards and many others – when they come out to water the lake (and you can watch this during a cruise on the lake, there are various tours). There are also waterfalls and several other natural attractions in the park, which you will definitely remember.

This area of Kerala is also famous for its spice plantations – spices grown there are sold directly in the markets. Interestingly, Periyar is also surprisingly rich in leeches, so if you want to walk through the jungle, be sure to wear special shoes, which are given at the entrance when you buy a ticket.

The Ranthambore Reserve is widely considered to be the best place to see tigers. When you travel through this park (during a safari), you can easily see tigers lazily strolling through the territory.

In addition to tigers in the park there are leopards, jackals, mongooses, and in the rivers can even meet a crocodile! The reserve has a rich flora – forests, jungle, and the most famous picturesque lake; and of architectural sights you can pay attention to the ancient fortress.