Tokyo is one of the largest metropolitan areas in the world, the capital of Japan. It harmoniously combines ultra-modern technology and monuments of Japanese history. It is hard to imagine how much time it takes to see everything this incredible city has to offer. So come here for a long time, and preferably more than once. Arriving in Tokyo for the first time, anyone is likely to be stunned by the incredible complexity and intricacy of local transportation, the countless districts, the endless streams of ever-hurrying Japanese and the incredible contrast of the city. Old palaces and temples from the Edo era are juxtaposed with a neon-pink, cyberpunk-inspired stone jungle. Tokyo and its suburbs are home to about 37 million people, making it the world’s second most densely populated agglomeration.

From major cities in Russia to Tokyo can be reached by regular flights. However, residents of the capital will have to spend in the air as much as 10 hours. There are usually planes landing in Narita Airport, from where to the center of Tokyo is about 70 kilometers. The most convenient way to travel this distance is by train. 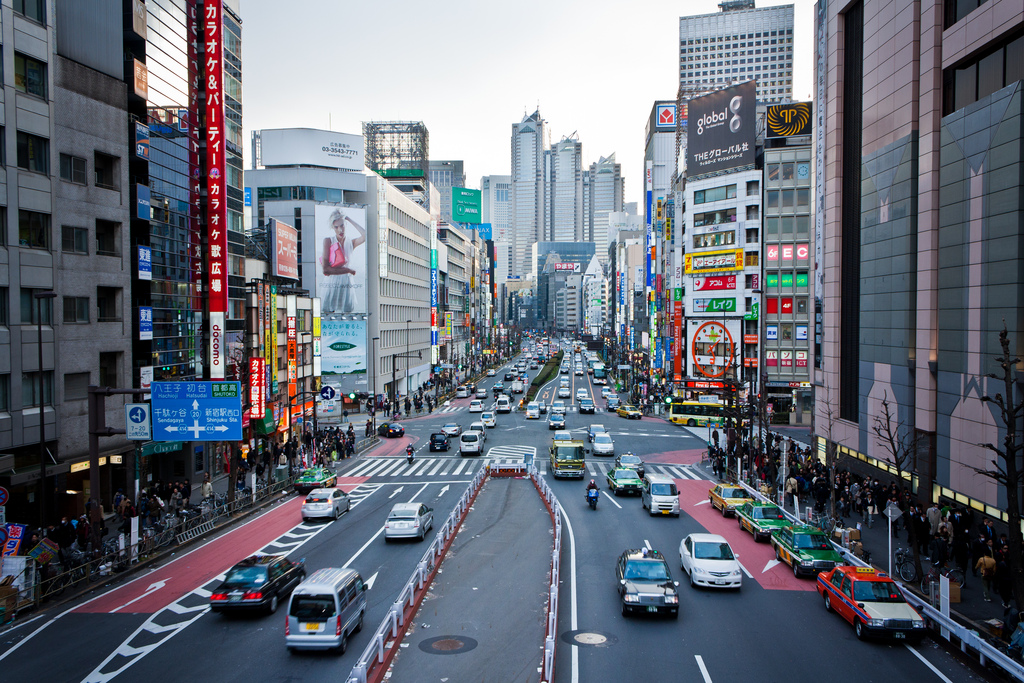 It is not surprising that such a large metropolis is divided into many districts, neighborhoods and small neighboring cities, so tightly adjacent to each other that it is simply impossible to understand where one ends and another begins. Total in the metropolis of Tokyo, there are 40 cities and towns and 23 districts. And each area has its own specialty and its unique characteristics. The Harayuki and Shibuya areas are famous for their nightlife, parties and bars. There’s a great place to hang out with Japanese youth or go shopping. The Odaiba neighborhood has futuristic buildings and amusement parks. And in the incredible Shinjuku, the traditional Japanese theaters, huge skyscrapers, red-light streets, and an imperial park combine in mysterious ways. Culture, art, and commerce are concentrated in the Ginza district. Here you can find the Imperial Palace, countless cafes and restaurants, as well as some of the most prestigious and expensive stores in the country. The Harajuku and Asakusa districts with their temples, traditional markets, museums and festivals offer a taste of old Japan. Not to mention the local center of pop culture – the famous Akihabara with its countless stores of anime and manga, electronics, computer games and much more.

READ
A Christmas fairy tale in Bavaria: what to visit and see for inquisitive tourists 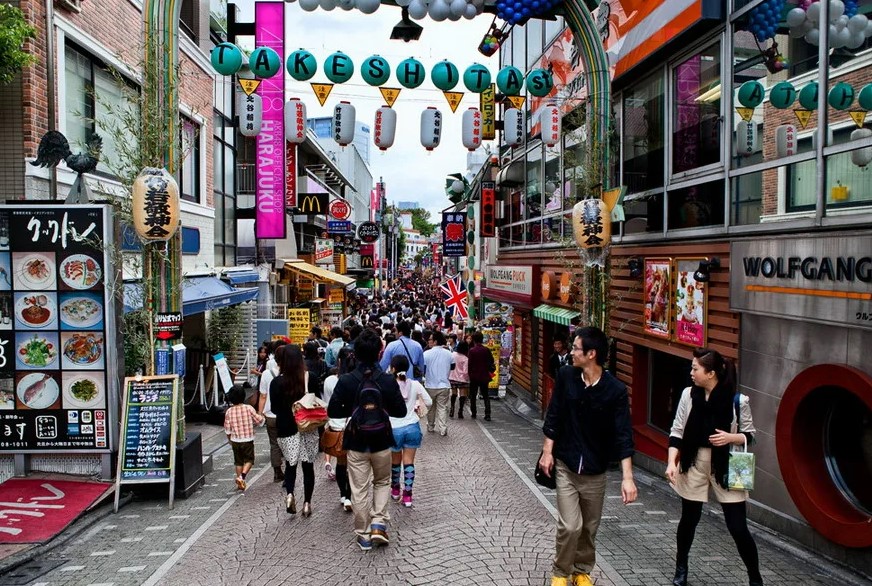 Considering the size of Tokyo, you can only praise those who planned and implemented all the things that locals and tourists use every day to get to their destinations . However, it can be very difficult to make sense of this web of subways, railroads, buses, and streetcars. For example, the Tokyo Metro consists of 286 stations, and the total number of railroads in the city has 158 lines and more than 2,000 stations, which are used daily by about 40 million people. Tourists are advised to use Google Maps more often and not to go far from the central Yamanote Circle Line. The fastest way to the outer districts and suburbs of Tokyo is on the Shinkansen, but such a trip is unlikely to be cheap.

Another popular mode of transport in Tokyo is cabs. However, because of the constant traffic jams and high fares, it is not very profitable to use this means of transport. The only time when a cab ride is a priority is at night, because public transport is less frequent and the roads are much freer. 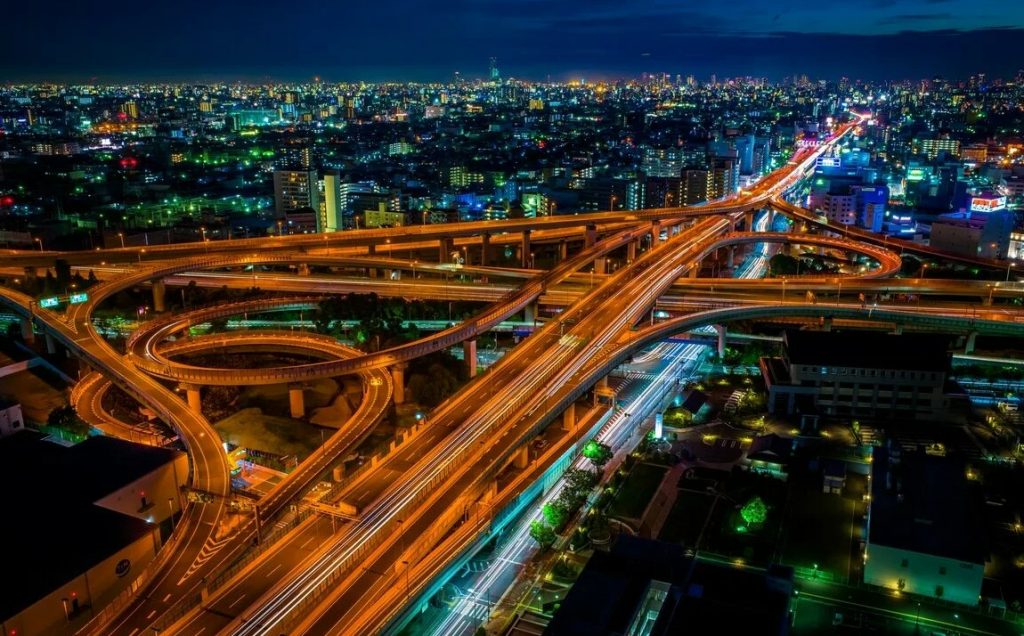 The city has buses, but their routes mostly lie from one subway station to another, so they still can not replace the railroads. And of the streetcar lines in Tokyo there’s only one left, the Arakawa line, and it’s become something of an attraction. For only a couple of hundred yen you can take a leisurely ride through the quieter and cozier part of the city, practically peering into the windows of the houses of ordinary Japanese people – so close to them this line runs.

There is also the option of renting a bicycle . But it will be impossible to rent a car – Russian international driving license is not valid in Japan, and to drive yourself you will have to go through a lot of tedious and time-consuming procedures.

READ
11 of the most beautiful villages in Andalusia, Spain

If you are going to go shopping in Tokyo say goodbye to a lot of money at once, because the variety of goods is so great that it is almost impossible to plan the shopping trip in advance – you will probably see a lot of things you meet for the first time. And when there’s so much, so many things around, it can be really hard to refrain from shopping. In Shinjuku and Ginjo, the most exclusive global brands, shopping malls, and huge outlet stores are waiting for you in the Shibuya and Harayuki areas. For those who have no specific purpose and just want to see something, the giant “depato” malls are great, with Matsuzakaya, Isetan, and Keio standing out in particular. For anime, manga, figurines, and games, go to Akihabara. Although it’s rather famous for its electronics, which you can buy here for much cheaper than other areas, let alone other countries. The area is also famous for its second-hand stores which, thanks to the mentality of the Japanese, remain in almost perfect condition even after decades of use. 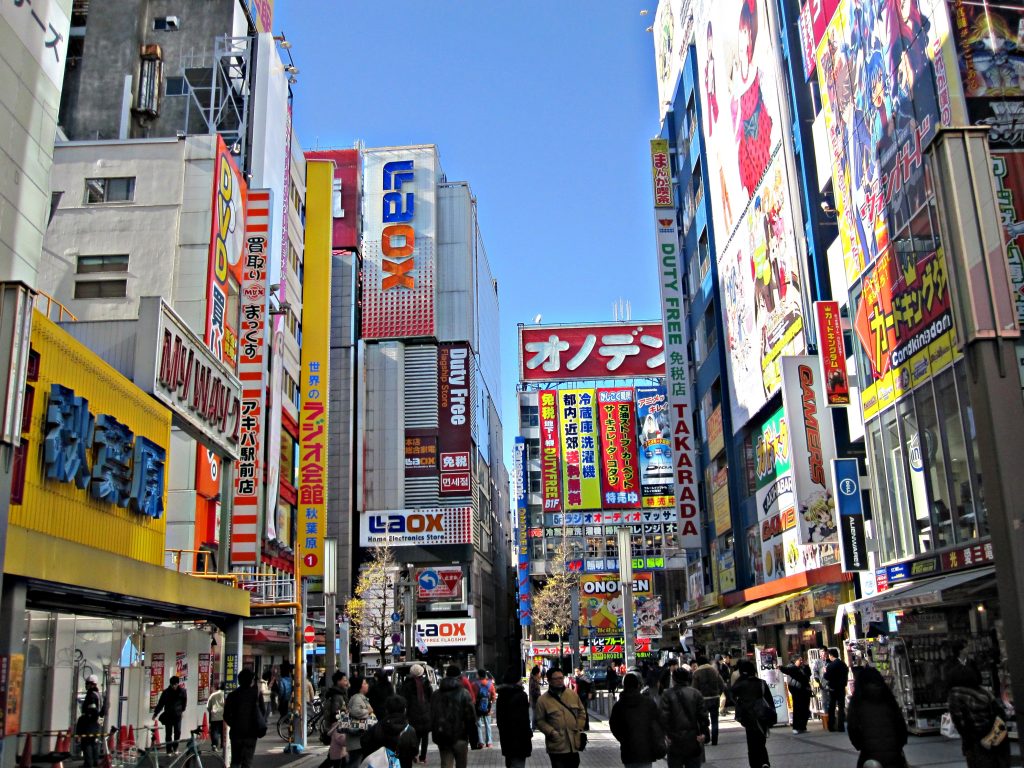 Although Japanese food is considered one of the best in the world, the uninformed tourist may be a little overwhelmed by the abundance of raw fish and meat, raw yolks on a plate of rice, seaweed and other incomprehensible things. Raw food in Japan is safe to eat – the risk of poisoning is close to zero. The only thing you should avoid is raw chicken, which you can find in some places-even in Japan there is a small risk of eating such meat.

On the other hand, there are a lot of usual and even familiar sushi and sashimi. Except their taste is noticeably different here, for the better, of course. Even the most budget versions will be many times better than what you can find in some elite places in Russia. But you shouldn’t abuse the cheap places. Tokyo is full of so-called kaitenzushi – sushi cafes, a trick of which are conveyor belts that deliver the order to the desired table. However, the quality of food in such places is not very high. Be sure to at least once is worth the splurge and try the sushi in a really expensive place, because this taste you will certainly remember for a lifetime. Besides sushi, the hallmark of Japan, of course, is Wagyu beef. Although a small piece of this meat costs the same as ten ordinary steaks, tourists should indulge themselves in this dish. Many who have had a chance to taste this heavenly food say that they have never tasted anything like this before. 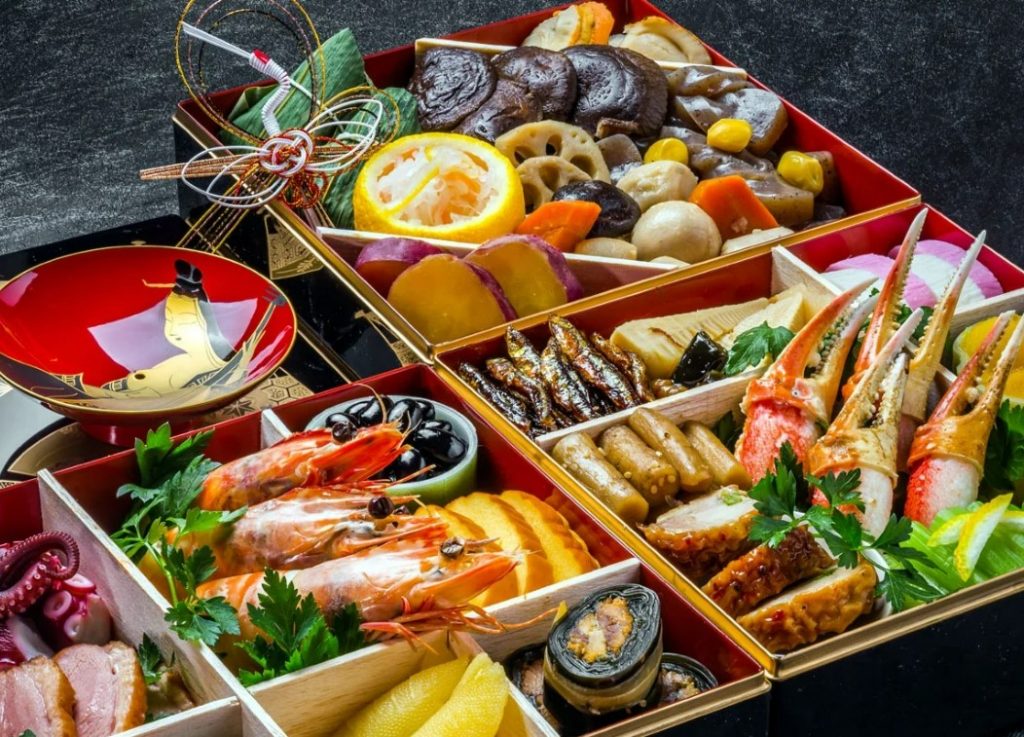 Among Tokyo’s native dishes, monjayaki is worth a look. It’s cabbage roasted with corn and dried squid, generously sprinkled with liquid batter right on the stove. It reminds one of Kansai province’s famous okonomiyaki. When fall arrives, you’ll find delicious roasted chestnuts on the shelves and you can even find festivals and celebrations to mark the occasion. You can wash it all down with the local rice wine, sake, on a tasting tour at Sake Plaza in the northern Minato district.