How to get to Bologna airport – BLQ

Airport transfers start at 1,3 € but it’s a savings that requires a bit of skill. There are also shuttles for 6€ and of course cabs.

The easiest option for those who do not want to overpay for a cab and deal with the city transport. The bus departs practically from the door of the airport terminal; when you exit the airport, turn right and you will see a stop or follow the signs for the AEROBUS. 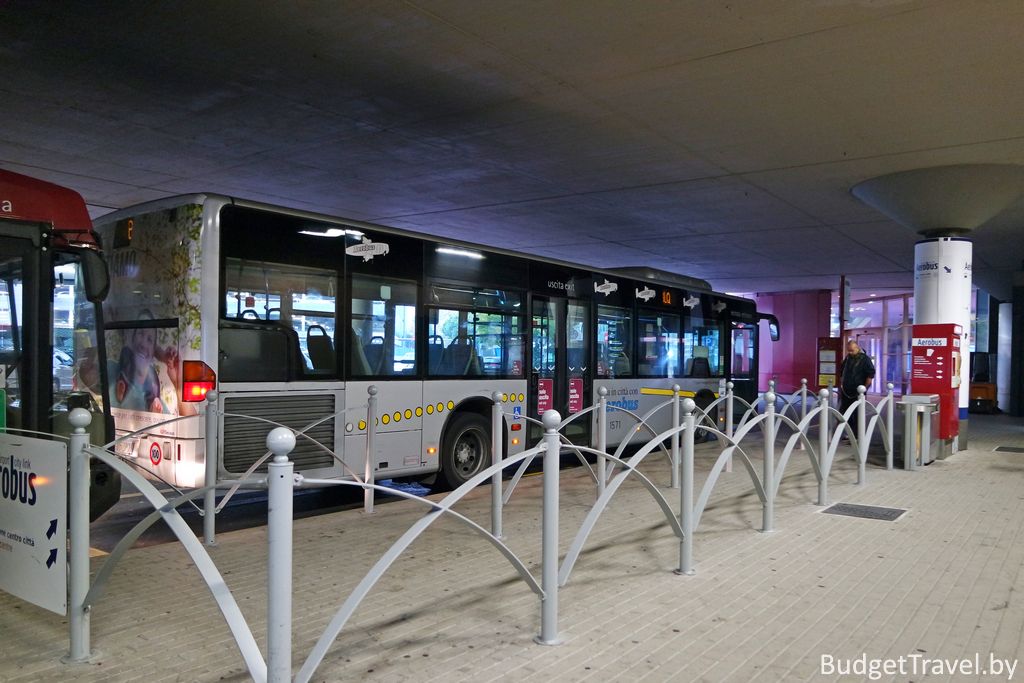 The price for a one-way ticket is € 6. Ticket vending machines are located near the bus stop and you can also buy tickets from the driver. The bus ride time is about 20 minutes. The bus stops in the center of the town and at the train station.

From the airport the first flight leaves at 5:30 and the last one at 0:15. From the city leaves at 5:00 and 23:35 respectively. The interval of departure is every 11 minutes except for the earliest and latest flights. More details on the dedicated shuttle bus website, where you can purchase tickets online and view the schedule.

There is no direct city bus to Bologna airport, but you can take a transfer or walk a little more than 1 km to the nearest stop and take a direct bus to the city.

The cost of a 75-minute ticket for public transport is 1.3 €. With this ticket you can make transfers. If you buy the ticket from the driver, it may cost more. If you wish to continue riding public transportation for 24 hours, a 24-hour pass is available for a fee of 5€.

According to the tPer website there should be a bus terminal at the airport, but I couldn’t find one. Maybe the terminal for shuttle buses also sells such tickets since it’s the same company, but either I didn’t understand it or there was no such ticket in the terminal menu.

Step 1. To the left of the airport exit is a stop for commuter buses to nearby cities, and the city bus 54 stops here as well. The bus departs every hour from 6 to 8 p.m. on weekdays, even less frequently on weekends. 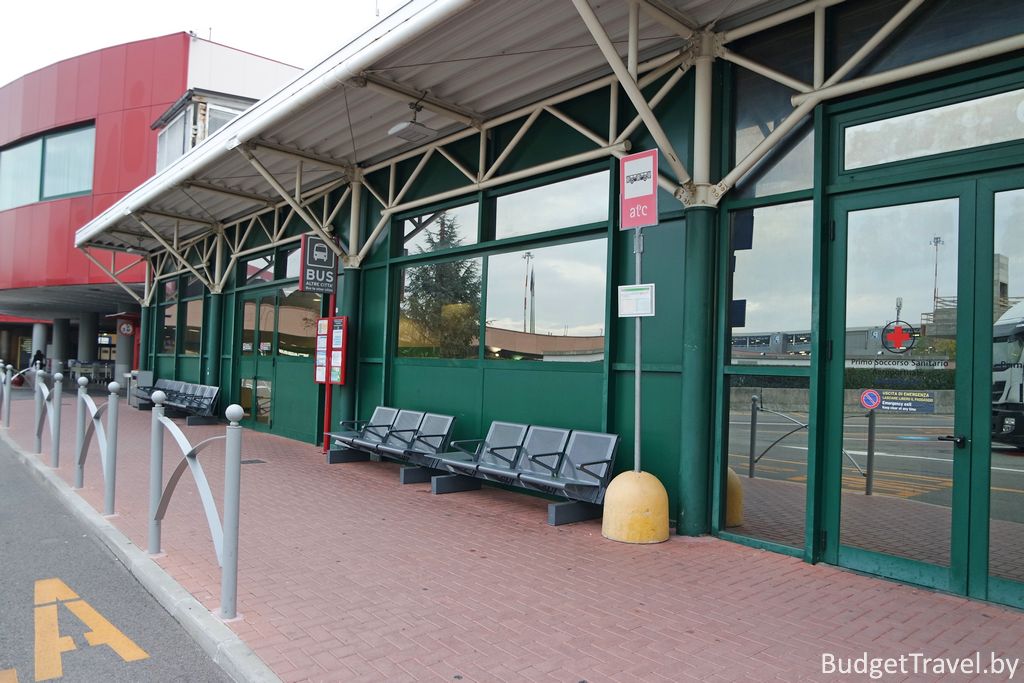 For the route 54, there are a few Italian peculiarities of using the bus.

1 – The bus sometimes has a different route and from the airport it may take a short detour before reaching the correct stops Birra or Due Ponti.

2 – Buses in Italy very often stop only at the request of passengers on the bus (by pressing the STOP button) or at the signal of people from the bus stop. So be careful, and better to follow the route on the navigator.

If you don’t want to understand the intricacies of Route 54, and you want to save money and don’t have heavy luggage, it’s better to walk to the nearest stop, Birra, for about 1 km. I enclose the route map. The route is tested by personal experience, it is safe to walk because there are footpaths everywhere. 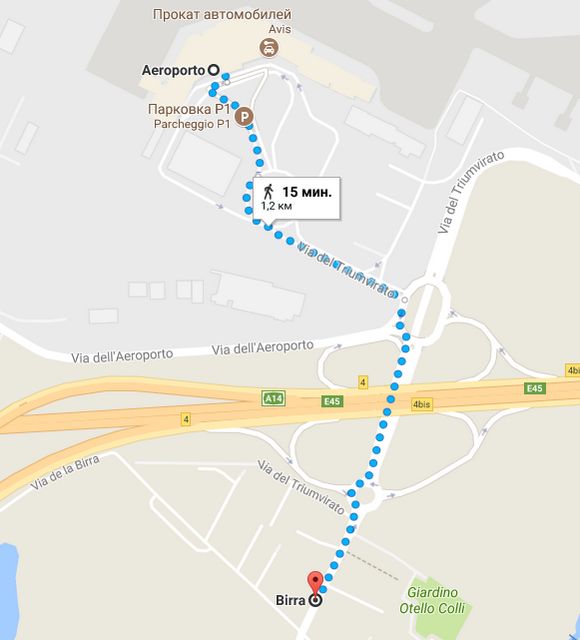 If you, like me, did not find where to buy tickets at the airport, you can buy tickets for public transportation on walking to Birra stop in the bar opposite to the stop. 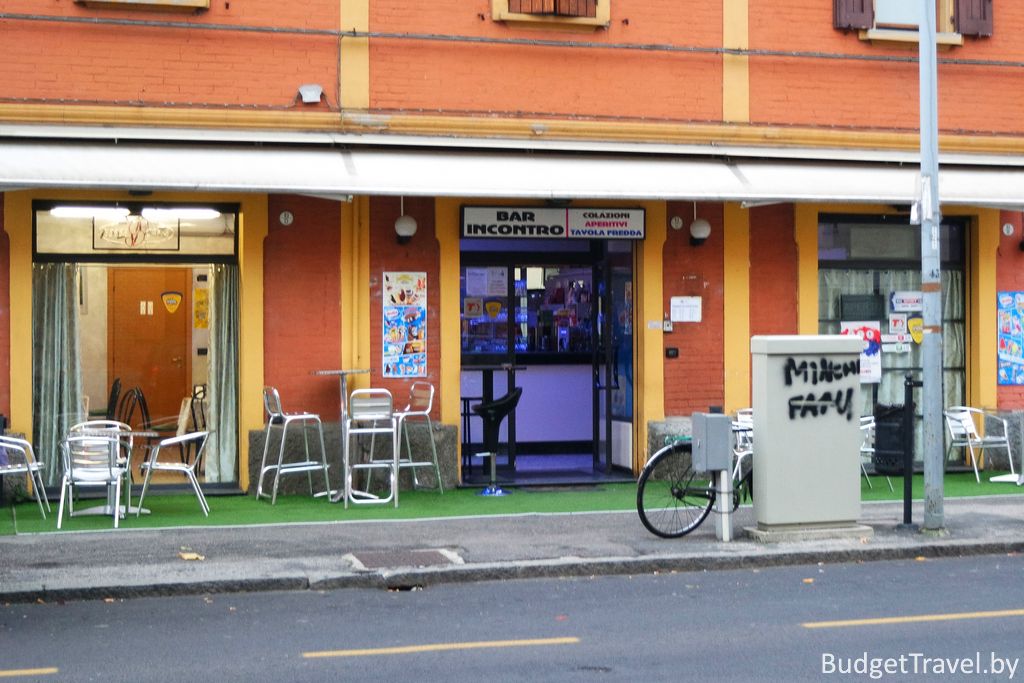 Step 2. When you get to the Birra stop or take the 54 bus, you will take either the 81 or 91 buses. Both buses go to the railway station. If you want to get out in the historic part of town, the Marconi stop is the best option. 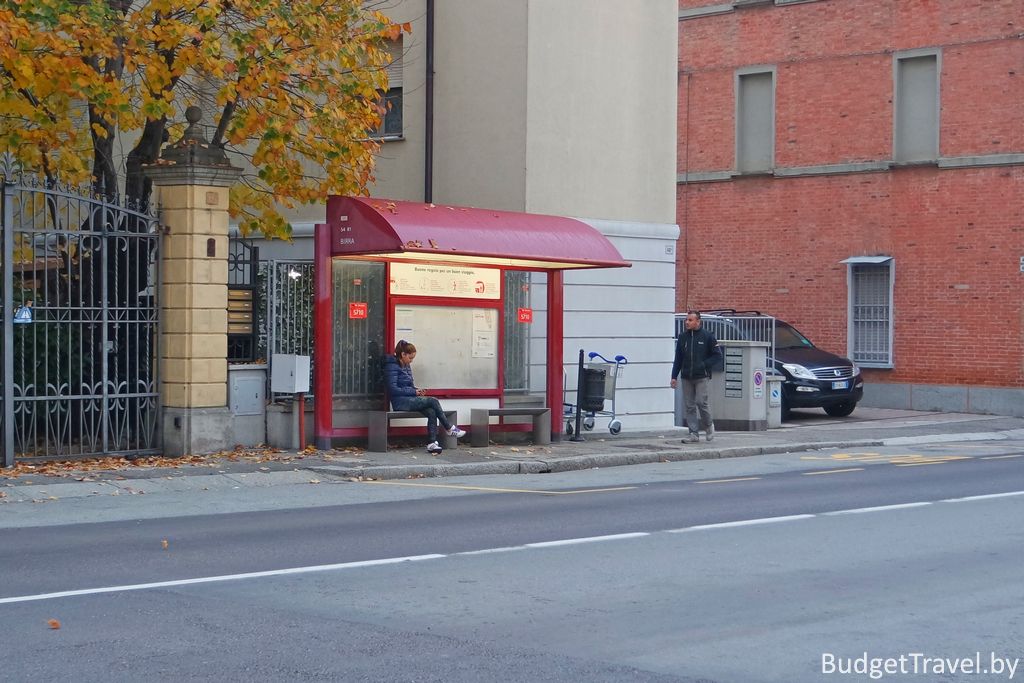 When a large company with luggage, ordering a cab to/from Bologna airport will not be so expensive. The cost of transfers from 36 € when ordering online through the Russian-speaking service KiwiTaxi. If you book from the airport, you will be expected with a placard at the exit of the arrival area.

READ
8 places that only those who live in Puglia, Italy know 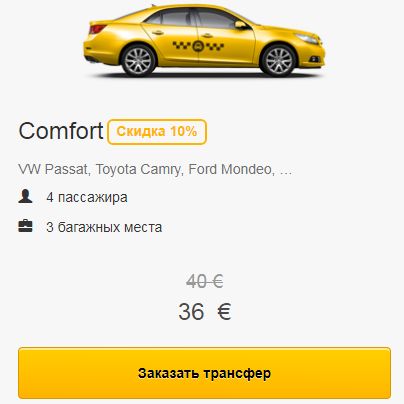 Car rental at the airport

As in all major airports in Italy it is possible to rent a car right at the airport. The average cost of a rental car is from 20€ per day. To reserve a car that suits you, click here.

HotelLook – Apartments and hotels for rent. Don’t forget to use coupons.