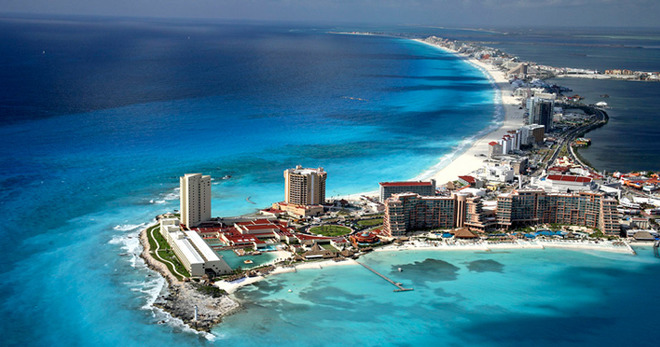 Finding the Yucatan Peninsula on a map of North America is not difficult: it is highly visible and separates the Gulf of Mexico from the Caribbean Sea. Yucatan is notable for its wealth of flora and fauna, as well as for the large number of monuments of the Mayan civilization. The peninsula is one of the most interesting places in Mexico. In Yucatan you can plan a great vacation, because the wonderful beaches here are adjacent to the ancient pyramids.

The Yucatan Peninsula is located in Central America. It is washed by the waters of the Gulf of Mexico and the Caribbean Sea. A large part of its territory belongs to Mexico, with three states: the Yucatan, Campeche and Quintana Roo. They all occupy the northern part of the peninsula. The southern part belongs partly to Guatemala and partly to Belize.

Yucatan was the main stronghold of the Maya civilization until the Spanish conquests of the 16th century. For a long time, the peninsula was significantly different from mainland Mexico. Nowadays, these differences are not so noticeable, globalization takes its toll, but Yucatan still preserves its ancient customs and culture. Many inhabitants of the peninsula are descendants of the Maya and do not consider themselves Mexicans. It should also be noted that the Yucatan Peninsula in Mexico is one of the most popular resorts. 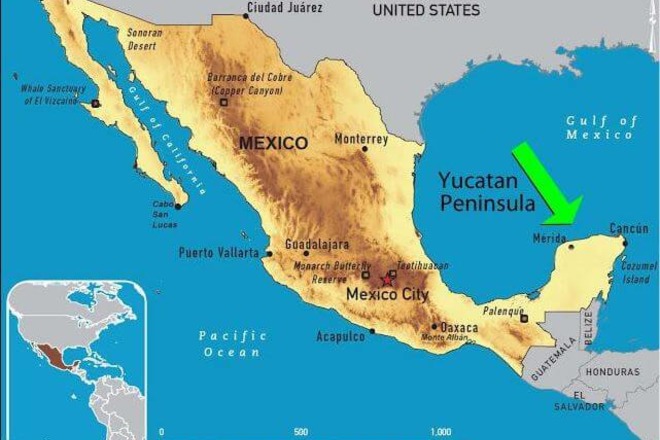 The climate of the Yucatan

The peninsula has a hot and humid tropical climate. It rains less in the winter and much more in the summer. Autumn on the Yucatan is often quite windy. When planning a trip here, you should definitely take care to protect yourself from the sun. 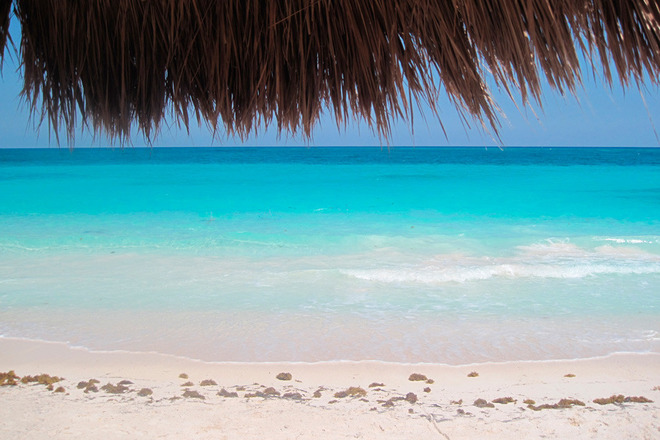 The peninsula attracts many with its rich and unique flora. Nature lovers really should come here at least for the long impressive walks. 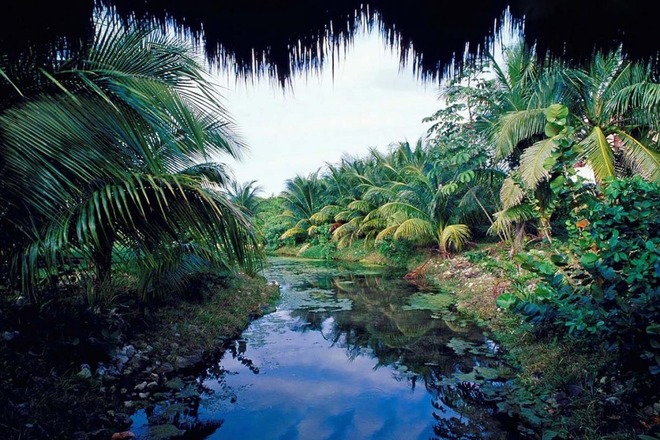 The topography of the Yucatan Peninsula is mostly flat limestone plateaus. In the northern part of the climate is drier, there are savannas, and along the coast stretches coastal forests. In the south of the Yucatan Peninsula there is jungle and rainforest. In the northwestern part of the peninsula is the Yucatan meteorite crater, Chicxulub. According to scientists, it was formed about 65 million years ago by a meteorite fall. It is believed that it was the fall of the celestial body and destroyed the dinosaurs at one time. 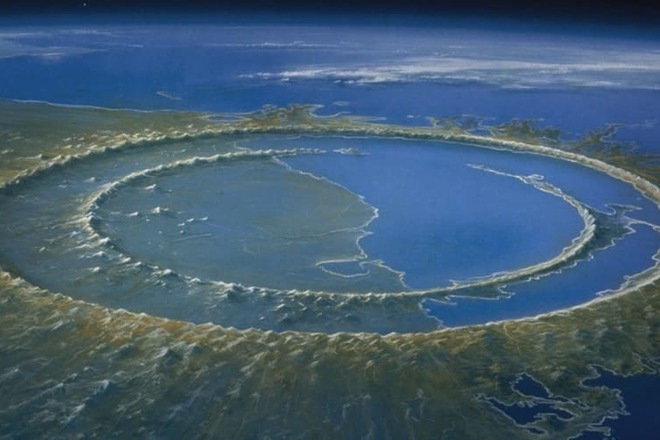 Due to the peculiarities of its geographical position and the fact that for a long time the Yucatan developed in isolation, unique conditions were created here, which contributed to the appearance of really rich and diverse flora and fauna. The peninsula has about 8,000 species of flowering plants, about 1,200 species of butterflies and about 700 varieties of birds. There are no major rivers in the Yucatan, as abundant rainfall and loose soil cause water to seep underground. But there are many underground reservoirs on the peninsula.

Beaches of the Yucatan

The coast of the Caribbean Sea in the Yucatan is one of the most beautiful places in the world. The photos from here look like pictures from glossy magazines even without processing.

White sandy beaches stretch along the coastline from Tulum to Cancun. This coast is also called the Riviera Maya. The beaches here are the most popular among tourists because they are very beautiful and comfortable. The water is always a pleasant temperature and light turquoise hue, a lot of coral reefs, some of them stretching along the coast hundreds of kilometers.

The most popular beach resort is Playa del Carmen. Diving enthusiasts most often go to the island of Cozumel. 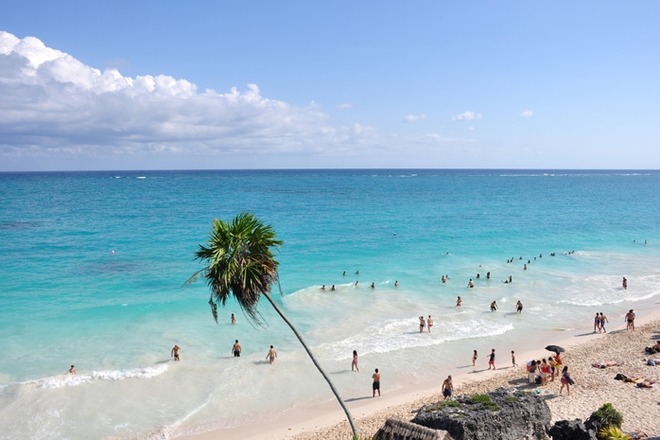 What to see in Yucatan?

This peninsula can definitely be called an ideal place for recreation, because you will not be bored here. There are wonderful beaches, park areas, and even jungles. In addition to the natural attractions, Yucatan in Mexico is also a lot of attractions, which should definitely be visited. Among others, especially noteworthy are:

READ
South Korea is the world leader in seaweed production

Where is the Yucatan Peninsula and how to get there?

The peninsula is located in the southern part of North America. Yucatan’s most popular airport, which cooperates with the largest number of air carriers worldwide, is located in the resort town of Cancun. The flight from Moscow takes about 13 hours.