Are you searching for reasonably priced Suffolk elopement photography that will allow you to have your wedding recorded in a way that is both thorough and genuine? England elopement photographer Dominic Whiten would love to hear from you if you are planning to organize a simple affair that might be a micro, countryside, estate, intimate, or another type of non-traditional wedding. The following small wedding took place at the Helmingham Hall, but Dominic is available for smaller-scale weddings in or around all of the United Kingdom. For more information about having this UK documentary-style photographer skillfully document your elopement, contact Dominic Whiten at your earliest convenience. 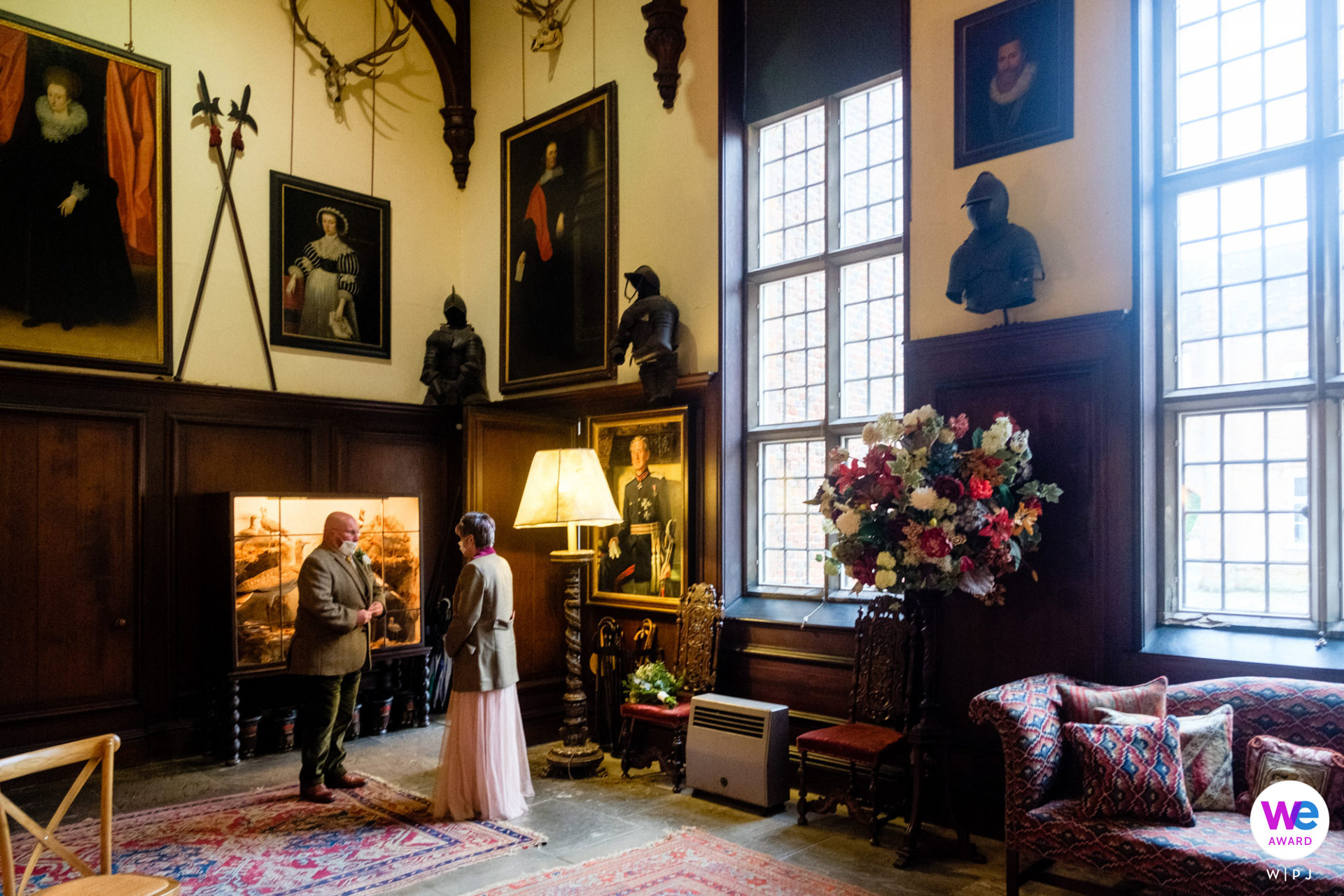 Claire and Steve are nervous as they wait for their wedding ceremony at Helmingham’s Great Hall.

We’ve all been through some tough times over the last couple of years. At one point it seemed like the job of a wedding photographer as we used to know it would never exist again.

It was during the darkest of times, Claire and Steve contacted me to photograph their wedding at a historic venue. Helmingham Hall in the Suffolk countryside. Since I moved to Suffolk ten years ago, I’ve shot many weddings on the grounds and in the garden, but this was my first opportunity to cross the moat and shoot a wedding in the house itself. The Hall has been the home of the Tollemache family since construction began in 1480. It remains their home, and the current generation maintains the five-hundred-year-old tradition of raising drawbridges every evening.

Government restrictions meant that only very small weddings were allowed at that time, but it suited Claire and Steve’s plans perfectly, and that day I had the honor of being one of seven in attendance; Claire and Steve, the registrars, two Hall employees serving as witnesses, and me.

The ceremony was held in the Great Hall, one of the oldest parts of the house, which had an almost palpable presence and sense of history. I knew I wasn’t alone in that feeling – catching the registrar’s eye for a moment, it was clear that she shared the sense of occasion.

After the ceremony, the couple had tea in the beautiful walled garden, where a cake inspired by Douglas Adams’ novel “Hitchhiker’s Guide to the Galaxy” was prepared. A shared love that brought Claire and Steve together.

The exterior of Helmingham Hall Manor, surrounded by a moat, in the Suffolk countryside, the site of the Tollemyce family wedding 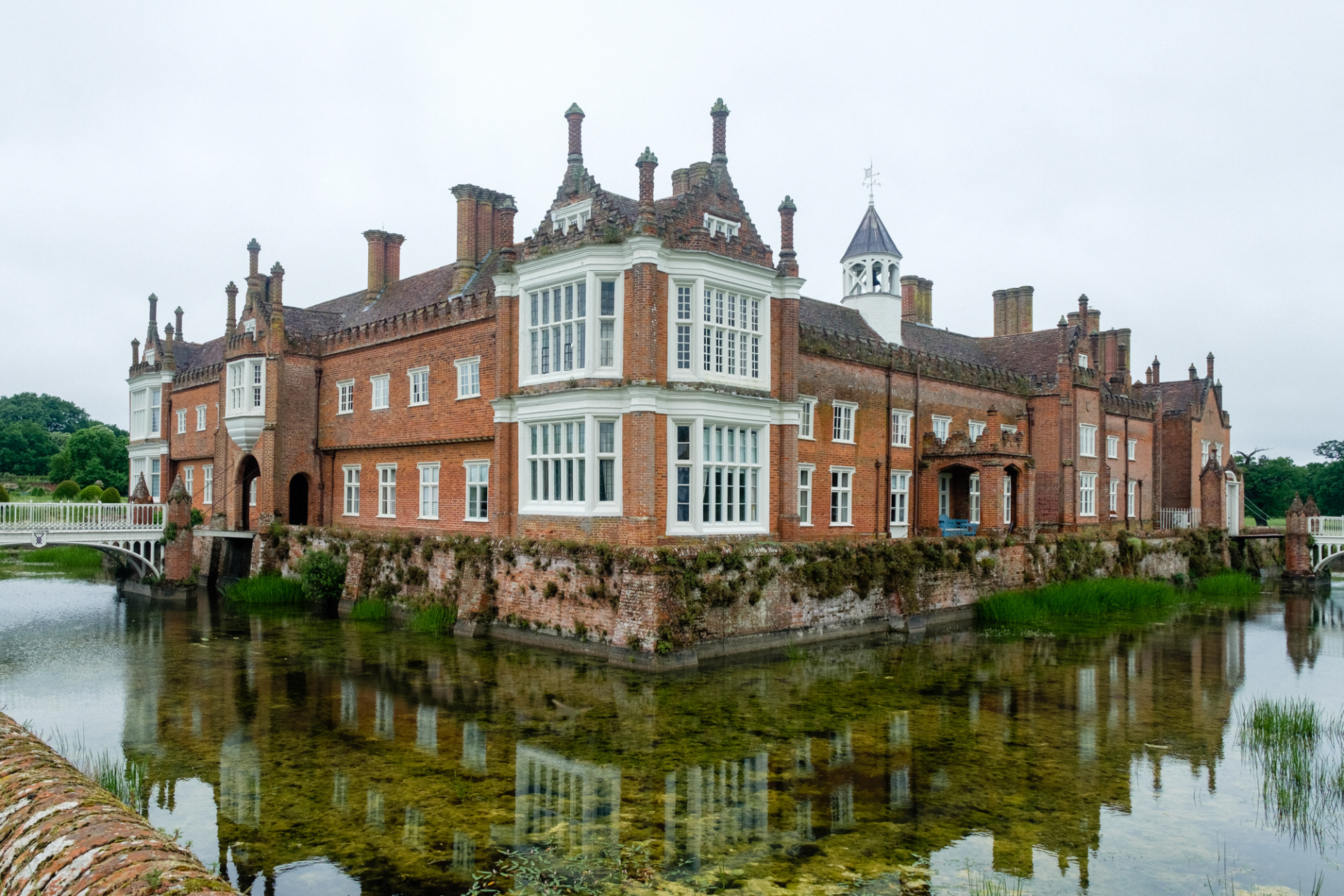 Historic Helmingham Hall, home of the Tollamays family since 1480. 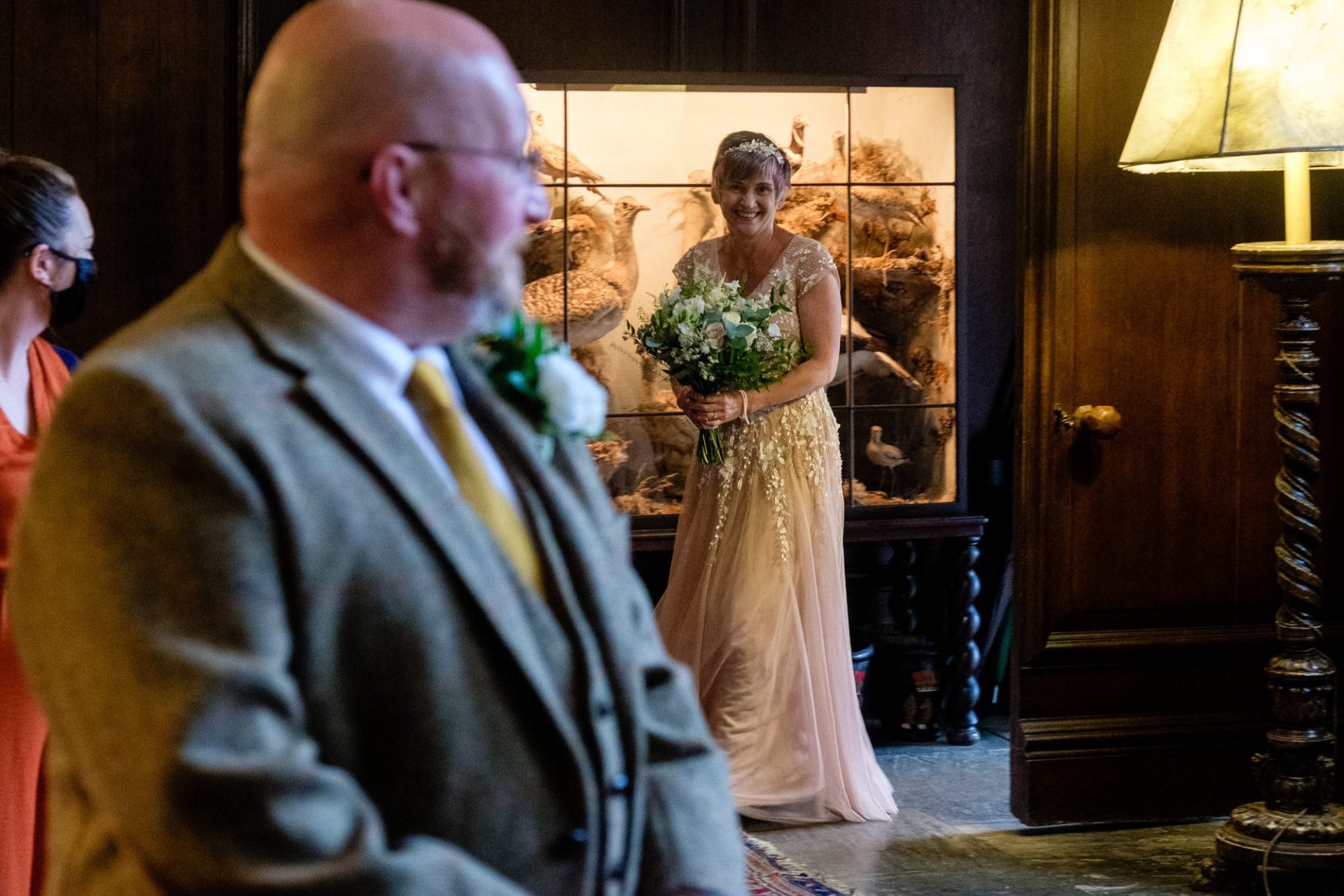 Claire enters and Steve watches her.

Suffolk elopement ceremony. The couple’s wedding photographer swears in their civil marriage by the official registrar. 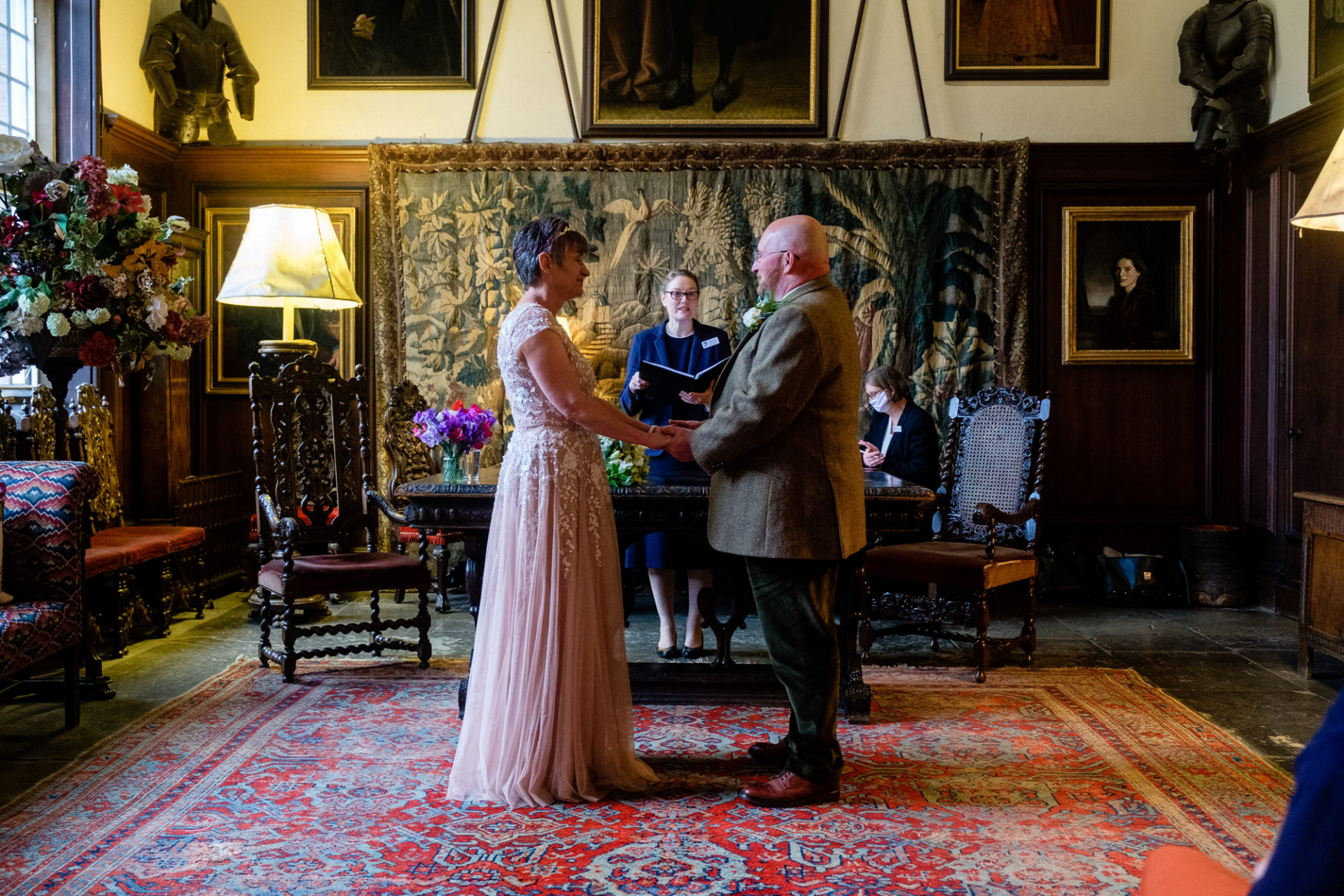 Surrounded by centuries of history and family heirlooms, Claire and Steve exchange vows. Everyone present, including the head registrar, shared a sense of occasion.

Suffolk bride and groom, wedding image in the UK at the Helmingham Hall wedding venue 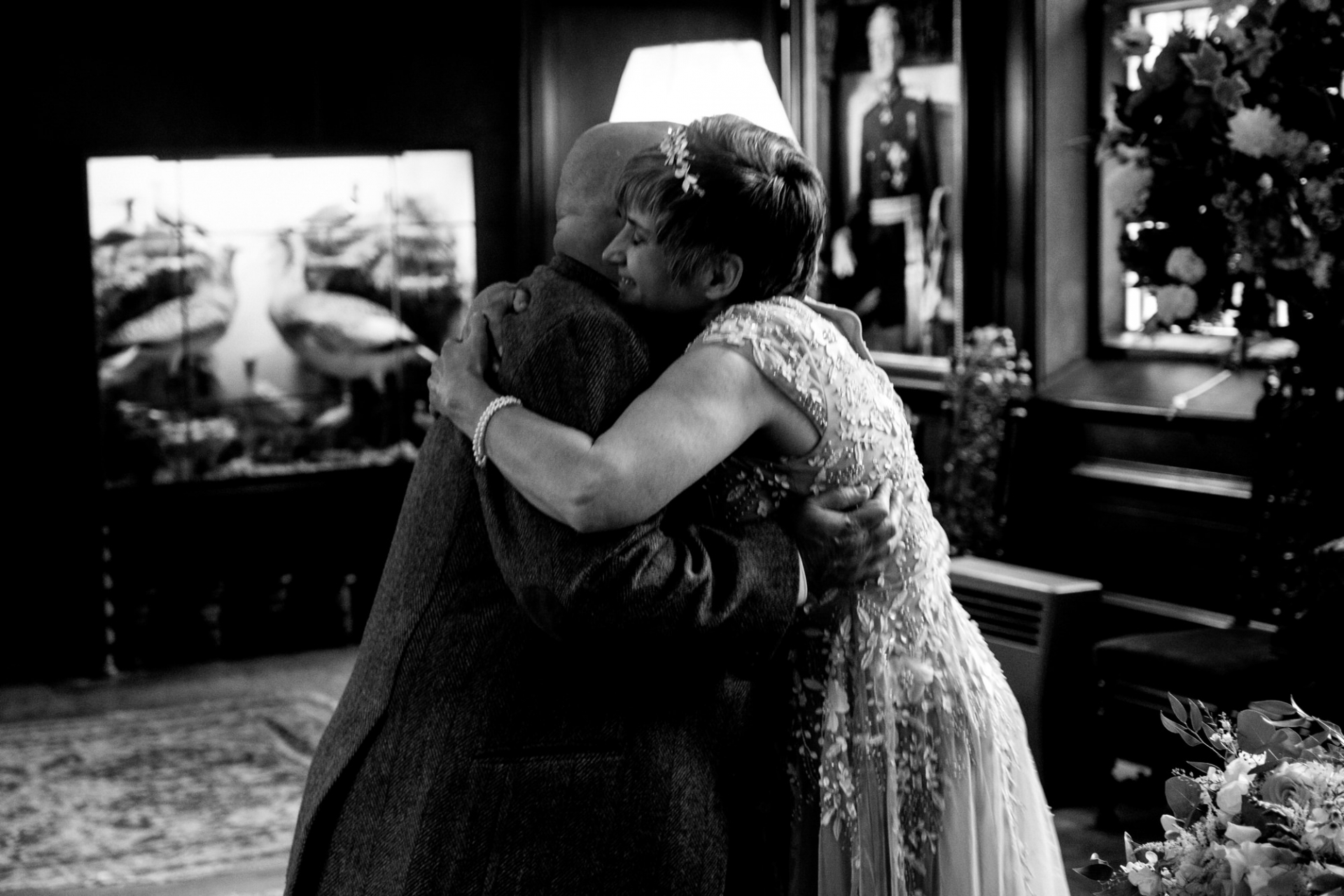 Claire and Steve embrace after the ceremony.

England Bride and groom in the gardens of Helmingham Hall, Suffolk County, after a civil wedding ceremony 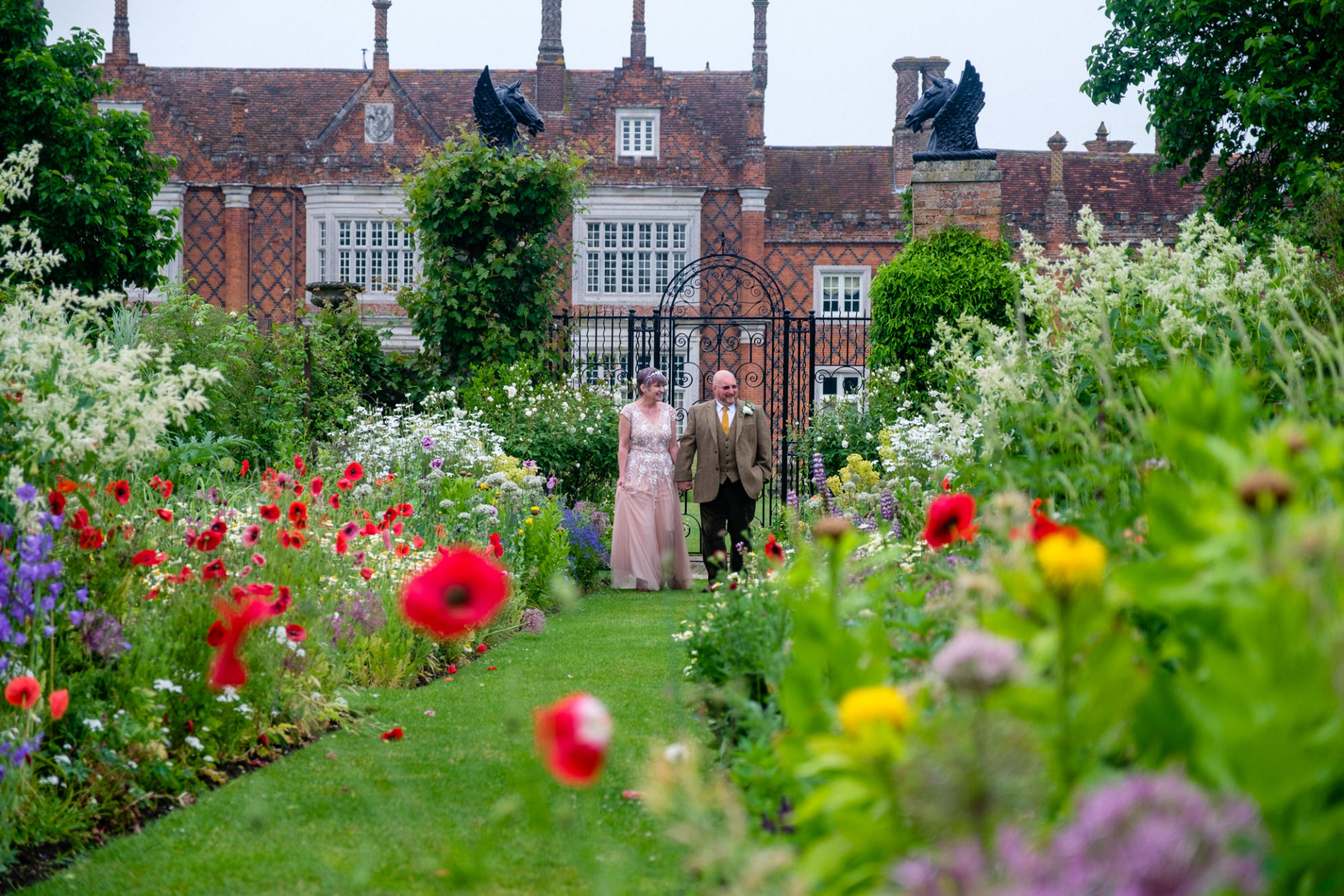 Throughout the summer, a team of gardeners work tirelessly tending to Helmingham Gardens, which hosts regular events and open houses. 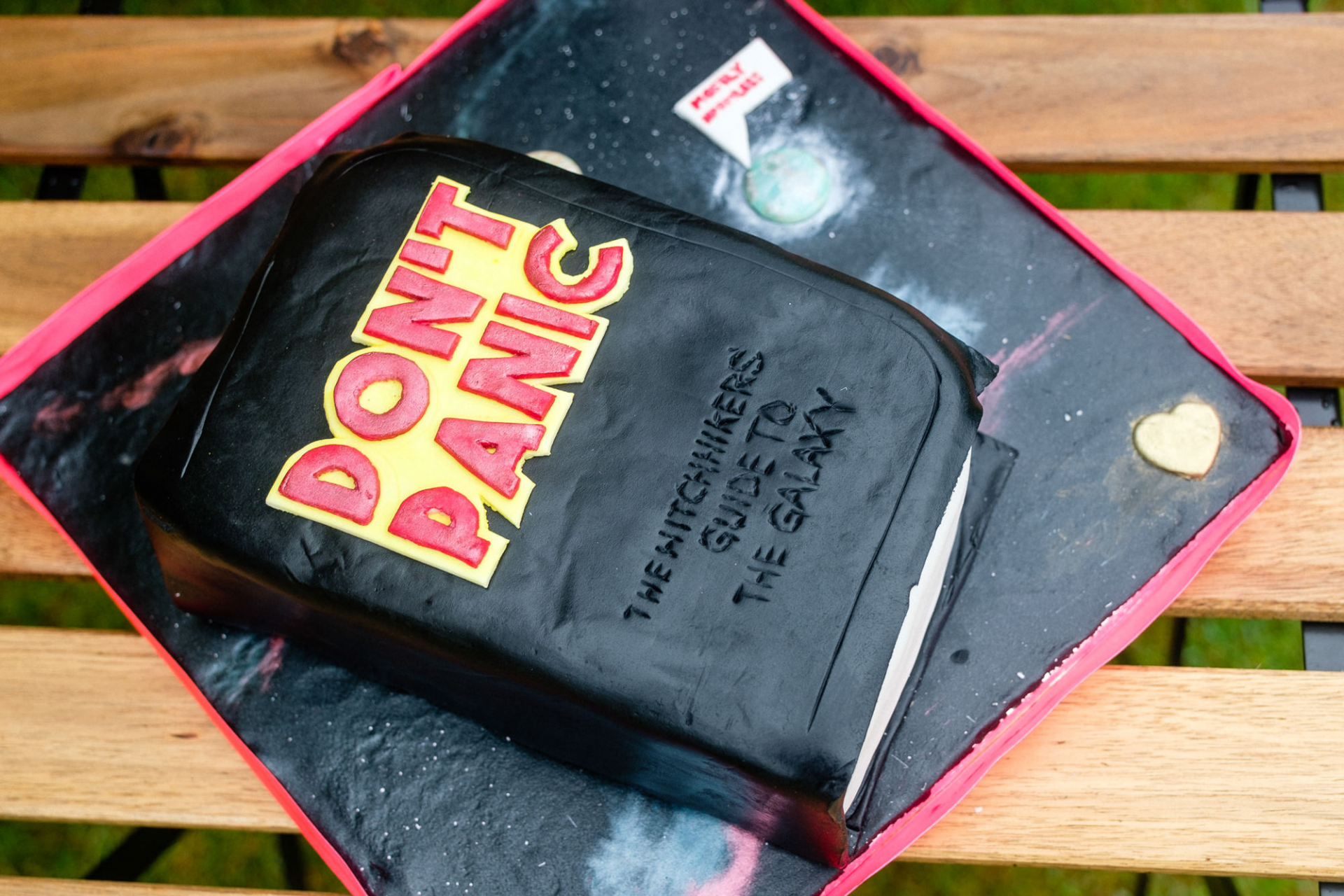 A shared love of “Hitchhiker’s Guide to the Galaxy” brought Claire and Steve closer together. “Don’t Panic” seems like a fitting statement for the times we’ve been through. 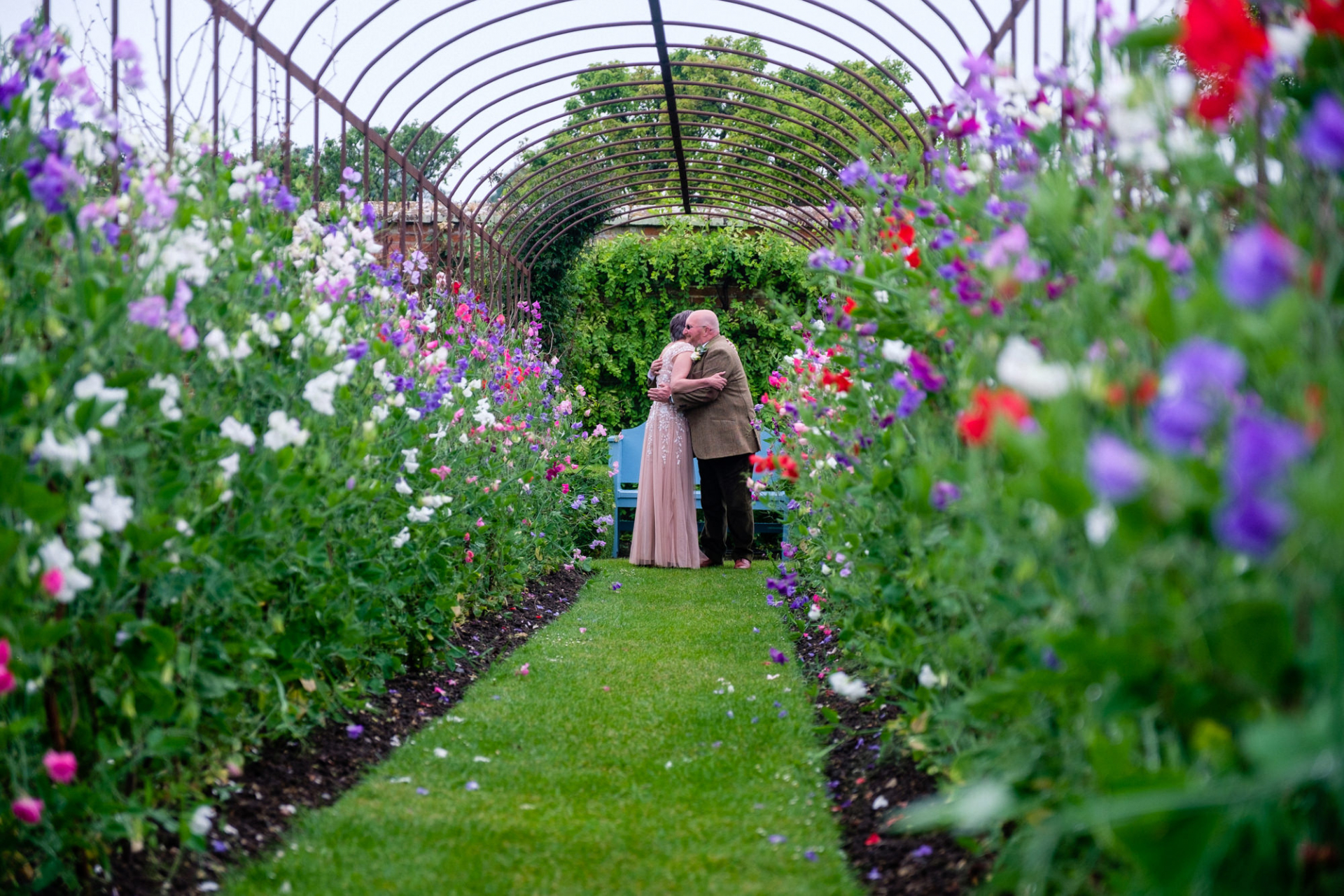 A spruce pea-lined walkway in the immaculately manicured walled garden of Helmingham Hall. 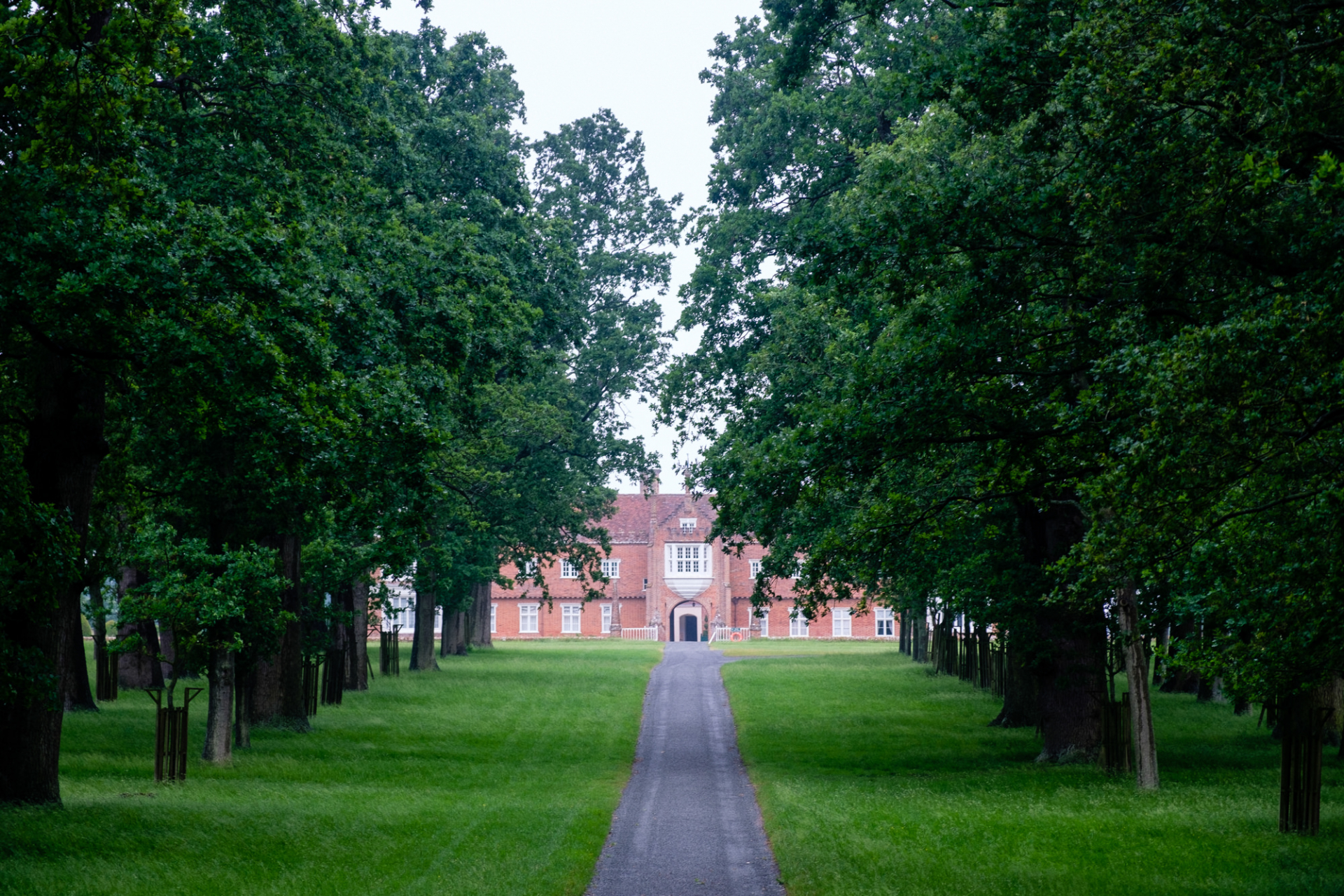 A view of the tree-lined avenue toward Helmingham Hall.

READ
A brief history of Malta

WPJA contest Judges have been recognized by their industry peers, earning top honors as staff graphic editors, staff photojournalists and editorial mentors while working for these and other leading publishing and journalism organizations.