In the northwest of Europe lies a country surrounded on all sides by water . The Atlantic Ocean, the North Sea and the narrow Channel separate Britain from its neighbors. The United Kingdom consists of Scotland, England, Wales and Northern Ireland. The variety of landscape and climate, rich history and culture, plenty of historical monuments, almost unspoiled by time – the main reasons for the annual pilgrimage of tourists to this land.

Traces of human settlements on the island date back to the II-III millennium BC, but the origins of pre-Celtic British cultures have not yet been established by scholars. At the end of the 1st millennium B.C. the Celts entered Britain. Since 43 A.D. Britain was a colony of the Roman Empire for 350 years. The Roman roads, once built for the rapid and easy movement of troops across the country, are to this day a feature of the landscape. The Romans were overrun by the Germanic tribes of Angles, then by the Saxons, who were conquered by William the Conqueror in 1066 with his Norman army. William, the ancestor of the kings of England, was also the last conqueror to successfully invade England. Up to the present time, no more invaders have set foot on English soil. In the long centuries of its history, Great Britain survived a century-long war, the Wars of the Roses, became a great and powerful maritime power, and colonized lands large and small on all continents of the world. In 1603, when William’s descendants were succeeded on the English throne by King James of Scotland, Scotland and England were united as one state. And in 1707, London became the capital of the proclaimed united kingdom that included the conquered Ireland. 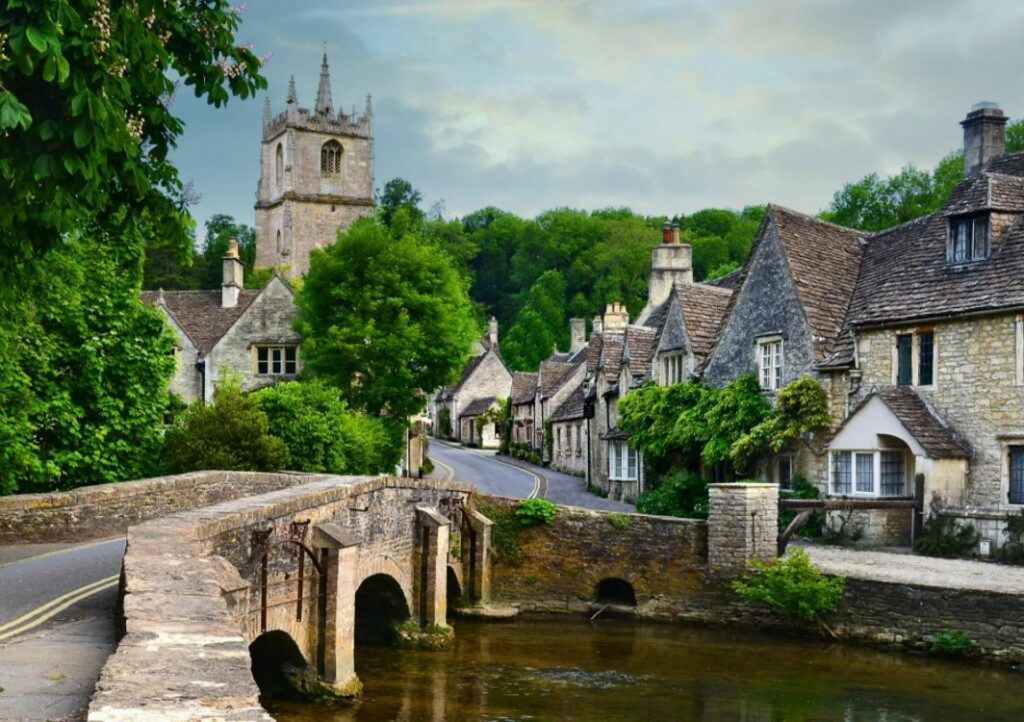 Britain, which has successfully fought off all manner of invasions over the centuries, has a long tradition. Even today, as part of the cohesive European Union, it has preserved its unique face in all realities, from the adherence to left hand traffic (as opposed to continental right hand traffic) to the scrupulous observance of all the subtleties of the age-old rituals.

READ
Amazing Ireland: Ten of the country's most interesting sights

Britain’s contribution to world culture is so significant that even a mere listing of names would take more than one page. Open an encyclopedia: an English park, Victorian style, Irish pub, English breakfast, Yorkshire pudding… And famous names like Mary Stuart, Admiral Lord Nelson, William Shakespeare, Lord Byron, Sir Isaac Newton, Jonathan Swift, Walter Scott, Charles Darwin, Agatha Christie – one can recall forever. But it is better to see with your own eyes the richness and uniqueness of one of the most traditional European cultures.

In Great Britain, more than 20 major sites have been inscribed on the World Heritage List under the auspices of UNESCO. Among them, of course, is the famous unsolved Stonehenge – an ancient megalith of stone blocks. A cultural monument is the Giant’s Road on the coast – about 40 thousand giant basalt columns, which are 50-60 million years old (according to legend it is part of the road, built by giants, from Ireland to Scotland). Ironbridge, a mining town with the world’s first cast iron bridge, and many other historic sites are also protected by UNESCO. 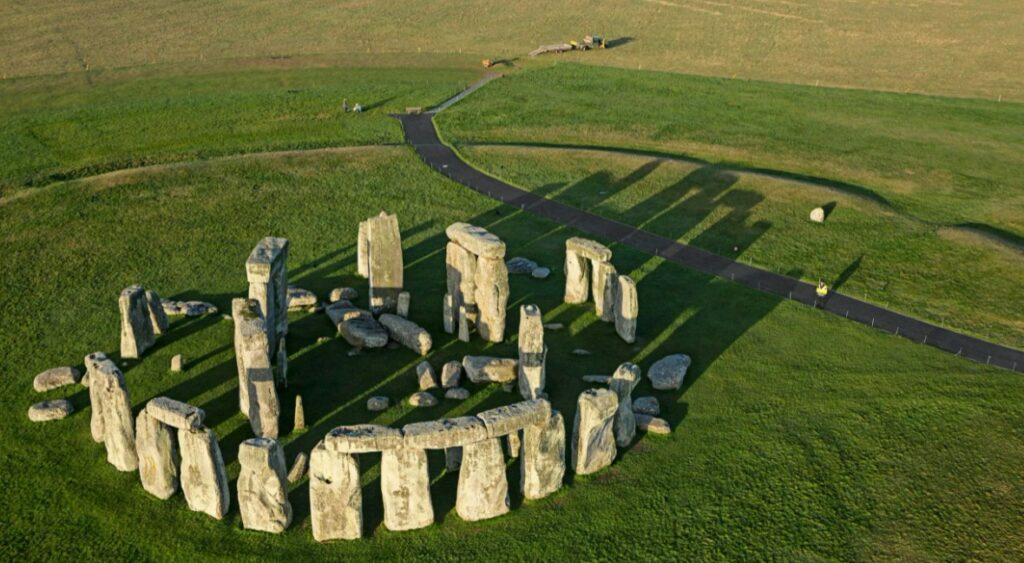 London, the capital of England, has the greatest number of attractions. All tourists tend to see the Palace of Westminster, as well as the famous abbey and church. For almost a thousand years the London district of Westminster was the center of political and ecclesiastical power. The palace and abbey were built in the XI century, and since the already mentioned 1066 all English monarchs were crowned and married in the abbey. Here their mortal remains were brought for solemn burial. It’s one of London’s most beautiful buildings, with a variety and richness of architectural styles. Because of its exceptional importance as a coronation site, the monastery was not plundered in the 16th century, when all British monasteries were subjected to persecution. Its decorations therefore appear to you in their original beauty, and the ashes of great kings and famous historical figures have remained undisturbed. In St. Edward’s Chapel, next to the tombs of medieval monarchs, you’ll find the coronation throne, and in Poets’ Corner you’ll find the tombstones of many great poets, including Shakespeare, Chaucer and Eliot.

The Tower of London is also a UNESCO World Heritage Site, dating back to the 11th century. Criminals were taken to its dungeons by boat through the gloomy Traitor’s Gate. Few could hope to see white light again as a prisoner of the Tower. At the beginning of its history this building was a royal residence, a treasury, but apparently the English Crown had so many enemies that a whole castle was needed to contain them. It is now quite peaceful and the most famous collection of royal regalia of Europe’s oldest monarchy. But the most celebrated inhabitants of the Tower are the seven crows. An ancient legend says that if they leave the Tower, the kingdom will fall. These huge birds walk proudly across the lawns of the royal castle, proudly fulfilling their mission as guardians of English history. To approach them is both curious and a little alarming: what if they really fly away? 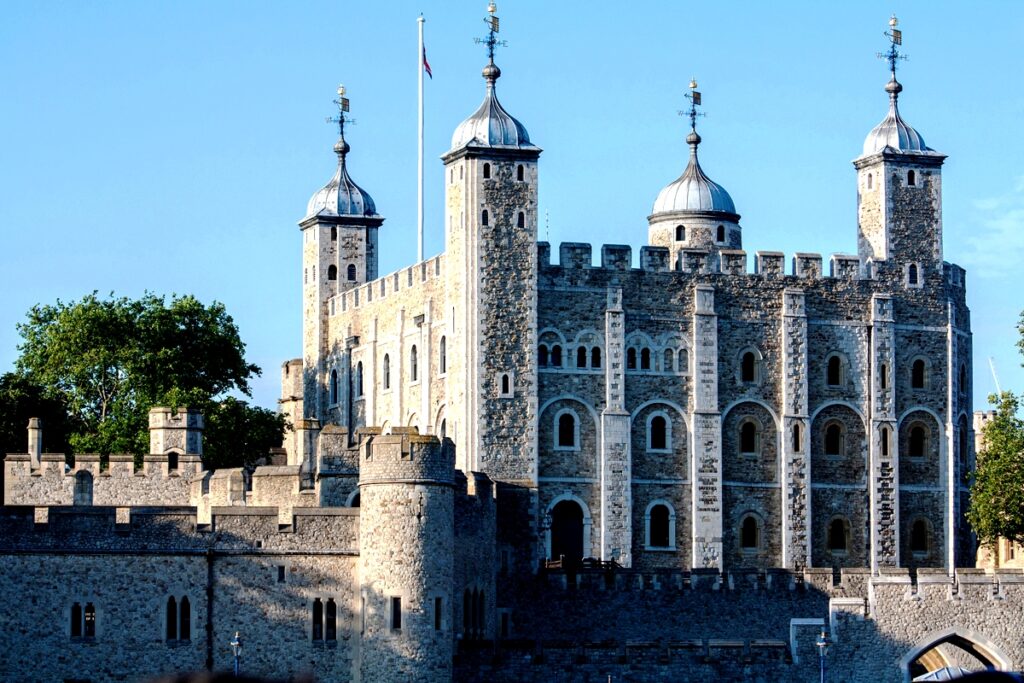 The British traveler often feels that the past is more important than the present. It’s just that this country knows how to combine the present with care for the past. Therefore, the breath of distant eras can be felt here at every step.