Gyeonghigungung Palace is one of the main palaces in Seoul, South Korea

Gyeonghigung Palace was built in 1616 by the royal dynasty of Joseon, as a back-up place to stay in case of emergencies. Gyeonghigungung Palace is located on the western side of Seoul, hence it is often referred to as the western temple. In the past, it was one of the five largest palaces built by the Joseon Dynasty in Seoul. During its heyday, Gyeonghigung included more than 100 halls, most of which were burned in the fires that broke out in the 19th century, during the reigns of King Sunjo and King Gojong. The remaining halls also faced similar fates, as Japanese colonizers destroyed most of them to build schools to educate their children.

The two main buildings of the former Sungjeongjeon Palace and Hyonghwamun Palace were dismantled and moved to other parts of Seoul. After the national liberation in 1946, Seoul High School was built on the site of Gyeonghigung, where it remained in operation until the seventies. 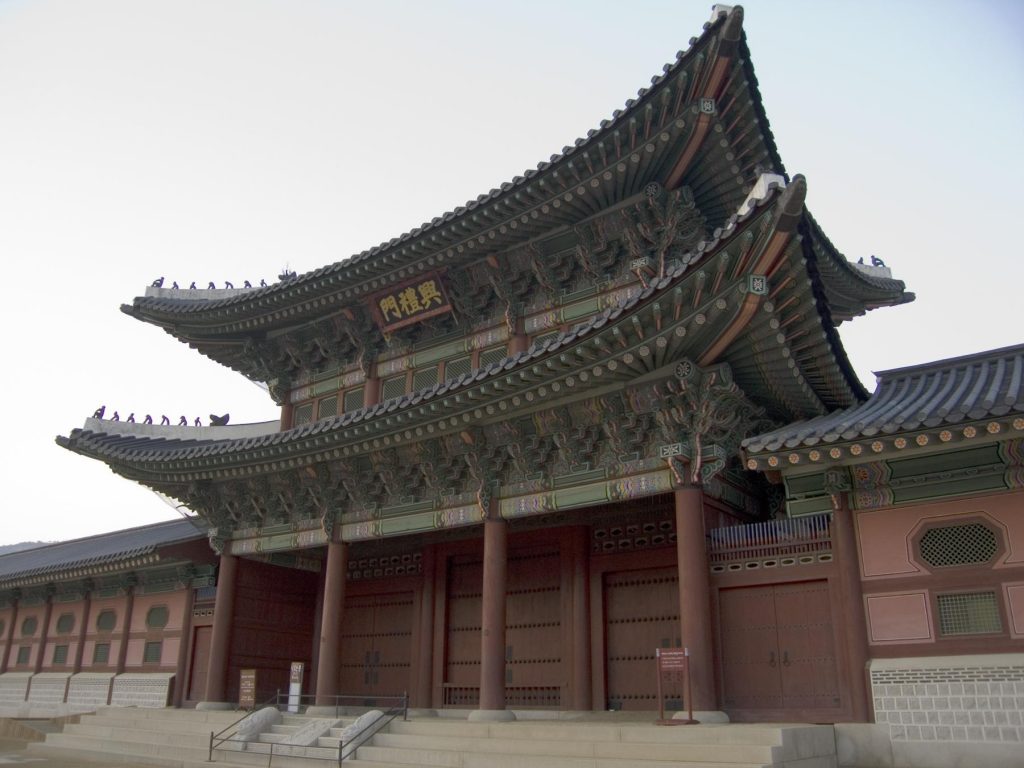 Gyeonghigung Palace is one of the major palaces of Seoul, South Korea

Reconstruction began in the 1990s as part of the South Korean government’s initiative to rebuild the “five great palaces” that had been badly destroyed by the Japanese. However, due to urban growth and decades of neglect, the authorities were only able to rebuild about 33% of the former palace; reconstruction is still underway.

Gyeonghigungung Palace is known for some of its attractions . Among them is the Geumcheonggu Bridge. It is a stone bridge built in 1619 during the reign of Gwanghaegun, located across a stream at the entrance to the Seoul History Museum . A goblin was engraved on the stone of one of the pillars. Long ago there was a belief that these goblins and other menacing characters protected against evil spirits. During the Japanese occupation, the bridge was completely destroyed. In 2001 the Seoul government restored it to its former glory. A stream known as Geumcheonggu flows between the bridge and Gyeonghwamun, the entrance gate to the palace. Gyeonghwamun Gate is the front gate of Gyeonghigungung Palace. 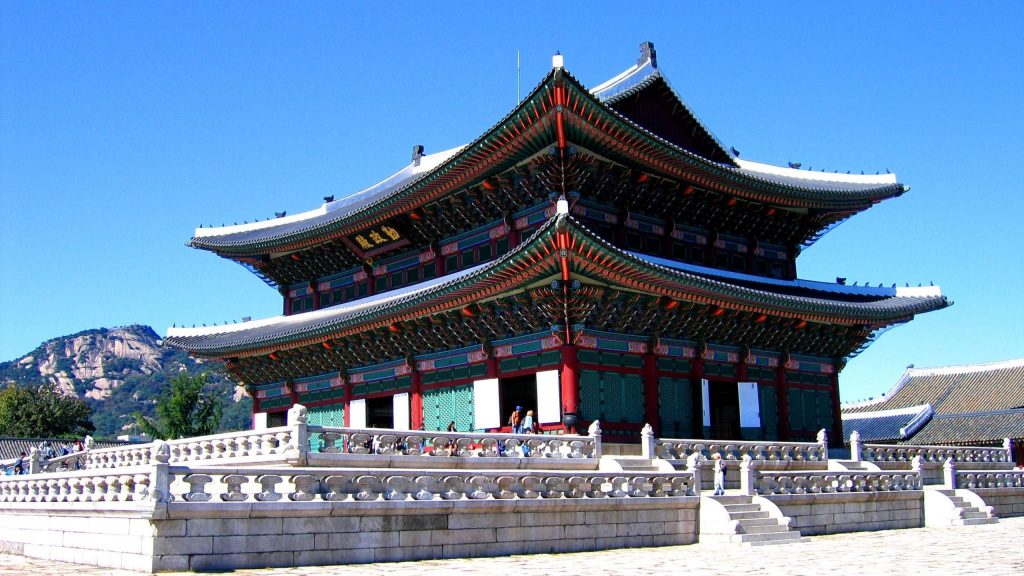 Gyeonghigungung Palace is one of the main palaces of Seoul, South Korea

Originally built, they faced east and were located on the current site of the Salvation Army building. In 1932, during the Japanese occupation, the gate was moved to a temple known as Bangmunsa, which honored Ito Hirobumi. Ito Hirobumi, who was four times prime minister of Japan, became the first resident general of Korea (1905-1909) during the Japanese occupation of Korea. In 1988, the Hyonghwamun Gate was moved to its current location and designated as the Seoul Material Cultural Properties.

The king’s family and the king’s family were also in the same room as the royal family, and the royal family was also in the same room. In this building, the king held meetings with his subjects and also directed academic competitions. When King Sukjong died in 1720, the hall was used as a bingjong. It was the name of the place in the royal residence where the casket of the king or queen was kept until burial. It was also used to temporarily hold a royal portrait or plaque of the king. 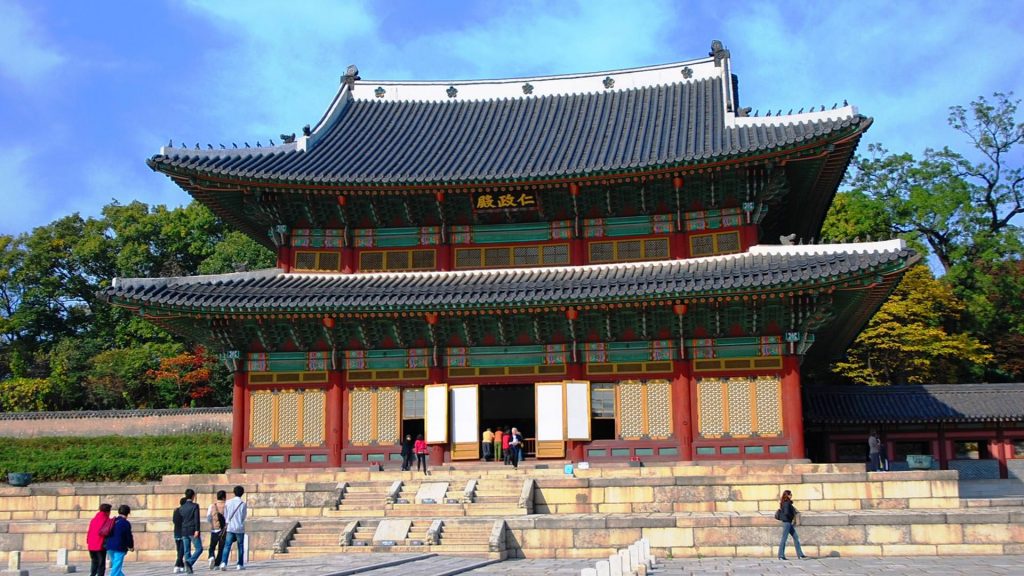 Gyeonghigung Palace is one of the major palaces of Seoul, South Korea

An important attraction of the palace complex is the large stone formation of Seoam, well known for its design and the natural fountain that flows inside. It was originally known as the King’s Stone, so it is believed that King Gwanghaegun built Gyeonghwigung Palace here. In 1708, in the 34th year of King Sukjong’s reign, the name was changed to “Favored Rock. There was once a stone tablet known as Sabangseok on which the Chinese characters of Sukjong were personally engraved, but it has since been lost and nowhere to be found.

There is now a historical museum next to Gyeonghigung Palace. Opened in 1985, the Seoul Historical Museum proudly preserves and displays the history, traditions, and culture of this great country.