Greece – country of gods and tourists

Greece is a country where there are many historical monuments and ancient buildings that impress you with their beautiful architecture. Greece is famous for its beautiful stone and sandy beaches, transparent and warm sea, tourism, its amazing nature. Cypresses, conifers, palm trees, lemons, oranges and tangerines grow in this country. Greece is seventy percent mountainous area covered with coniferous forests. Climate is subtropical, winters are warm and summers are hot, so in this country tourist season lasts five to six months. Locals welcome the influx of tourists, the number of which during the season can reach several million people. The country is washed by four seas: the Mediterranean, Aegean, Ionian and Adriatic. Those people who have been to Greece, can immediately feel all the benefits of the Aegean Sea in comparison with the Mediterranean Sea. Here it is possible to look at this country from a more interesting side. Only in the Aegean Sea there are the best and most picturesque islands in Greece. One of the most beautiful tourist islands in the Aegean is the island of Kos. Although this island is not at the top of the list of tourist agencies, but that is why it is becoming very attractive. It is truly one of the paradises on the entire globe. This island has the oldest tree on the entire globe. 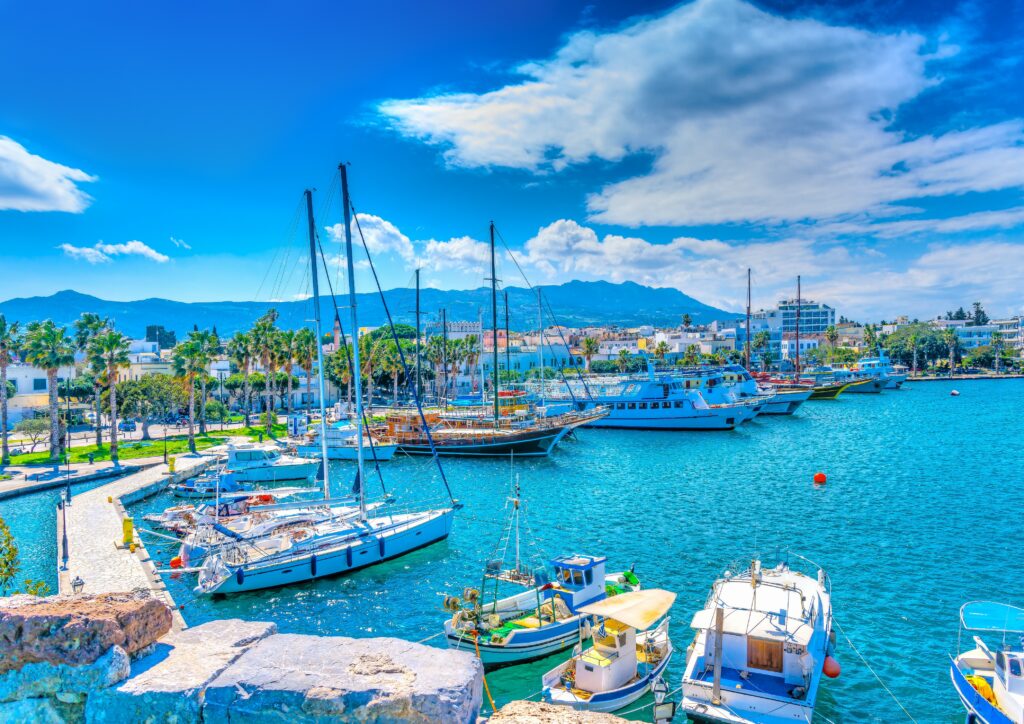 Because of its geographical location, the island of Kos is located just five kilometers from the border with Turkey. During its existence, this island has been sung many times in the myths and legends of ancient Greece. One of these legends tells about the adventures of the antic hero Hercules whose ship got caught in a terrible storm, set up by the goddess Hera, was forced to moored to the shores of the island. The local people were very hostile to Heracles and threw stones at his ship. Heracles was enraged, so he seized the town and killed the leader of the town. This incident was the first and the last to show the improper attitude towards strangers. Never again in history has such a case been repeated, and tourists who were lucky enough to vacation on this island, speak of it in the nicest words.

READ
Weird things in the Netherlands: what could surprise foreigners? 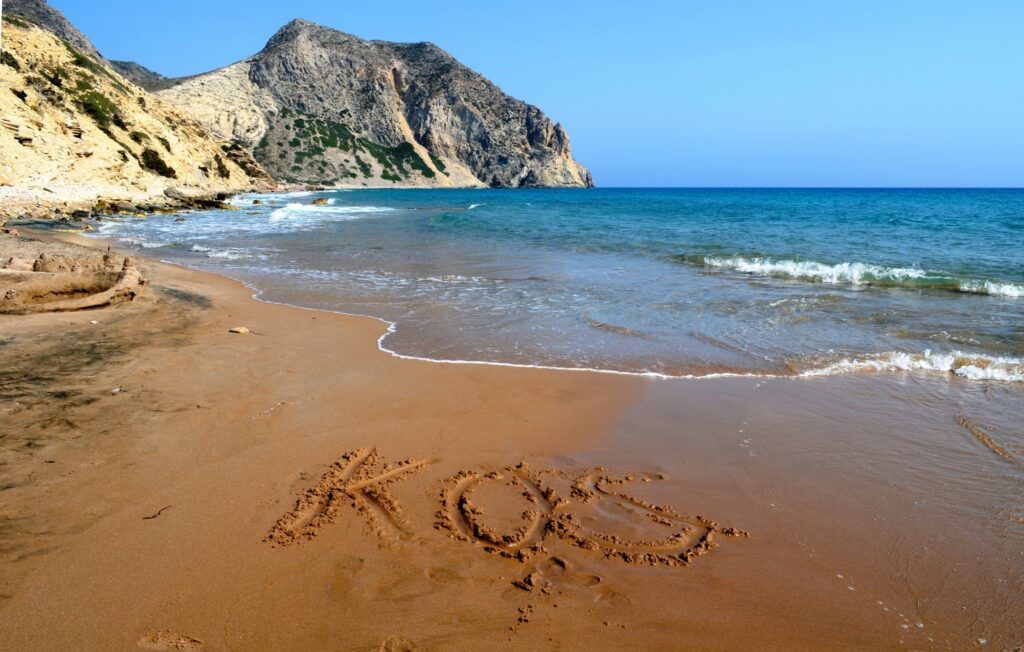 Here everything is clear, this myth is about two and a half thousand years, along with all the ancient buildings that are on this island in large quantities. The main historical attraction of this island is the Temple of Asklepion. It used to play the role of an educational institution, which was erected in the form of three tiers on the mountain. At a distance of five thousand meters from it was the city of Kos. On the lower floor there was an anatomical museum and a school for the training of physicians, on the middle floor there were mineral springs which cured various diseases, and on the last floor there was a temple of Apollo’s son, the god Asclepius. Thanks to his abilities, he made sure that people did not die. Despite his fame, he learned to heal so that people lived forever and never got sick. Everyone who lived on Olympus didn’t like this, so Zeus turned Apollo into a god, depriving him of the opportunity to go to the other world.

In the old days, only a select few could climb up to the last tier, but at the moment it is possible for everyone. From the ruins of the temple we can determine its former shape, even its columns are preserved. The Temple of Apollo is in one of the most beautiful places.

To this day, Kos is the city of the great healers. One of the most interesting excursions is a visit to the museum of the great ancient doctor, Hippocrates. This museum presents sculptures and busts of famous aesculapians, who made a great contribution to the medicine of this country. There are ancient coins and books on display, but you can’t touch them with your hands. The area around the museum is surrounded by a garden with exotic trees and flowers.

READ
Where to stay in Milan, Italy: City Guide 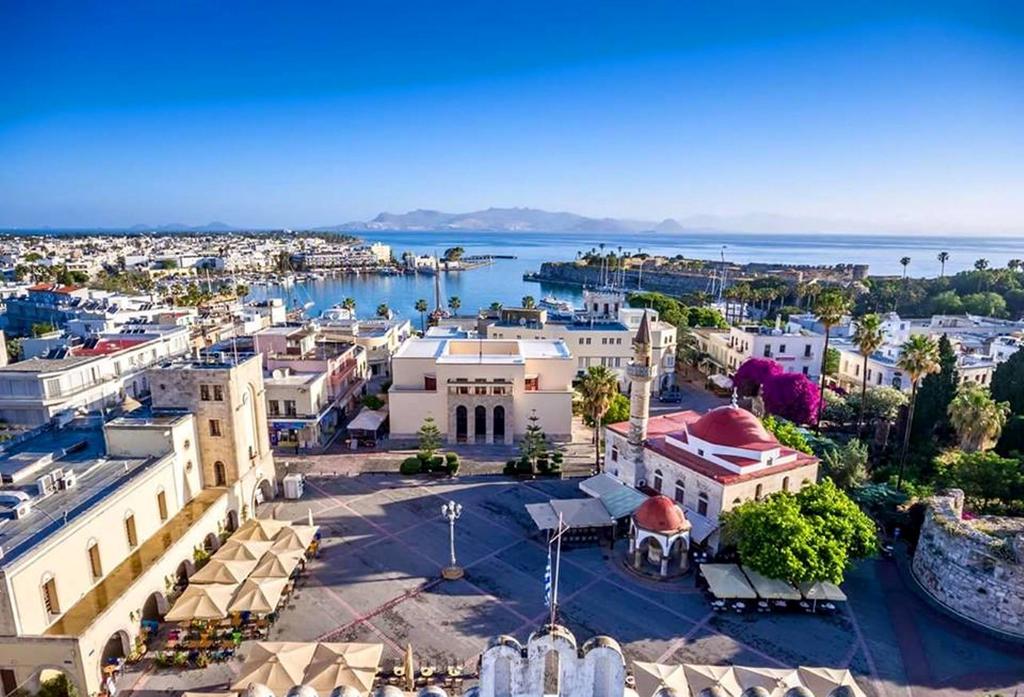 Outside the town of Kos is a winery that produces wine. Many sorts of grapes are grown here. The gentle sun, the blue sky, the beautiful nature, without wine intoxicates a man, but you do not think that you will not be given a taste of fine Greek wine. During the tour you will learn the whole process of wine making and even taste different types of wine. 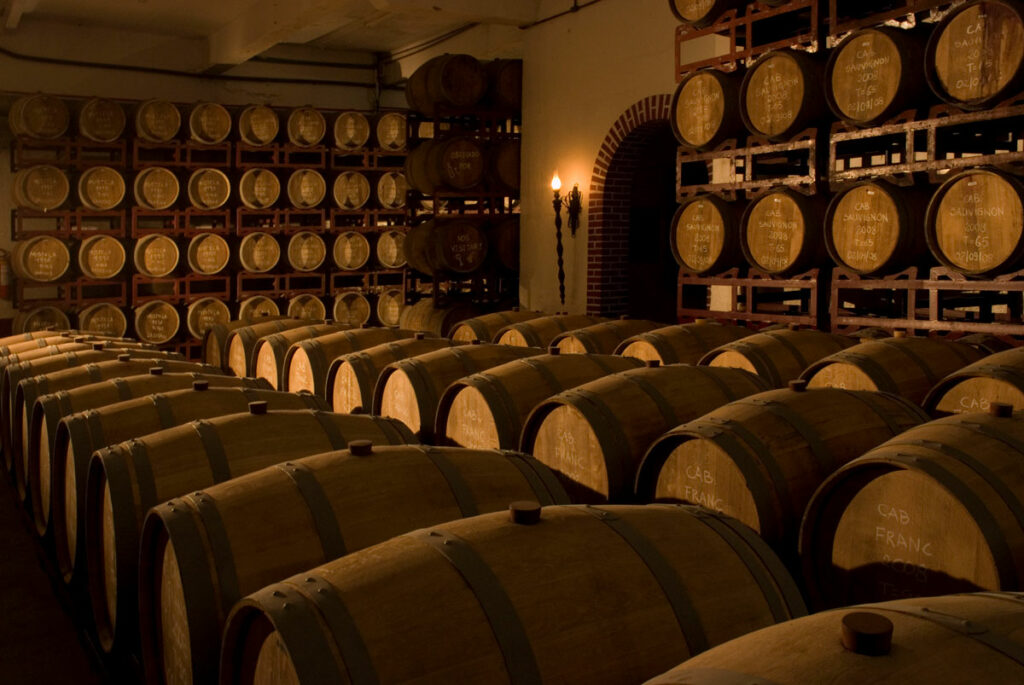 In addition to that, you will visit many interesting places, botanic garden, local restaurants and cafes, sail on yachts, see the beautiful nature of the island and be sure to visit Zia. Here you will meet a lot of craft shops. Visit a Greek tavern and do not forget to enter the old church that is located near the village and was built in the woods to avoid being seen by Muslim invaders, who ruled Greece about one hundred and fifty years ago.