No other museum in the German city of Bremen offers such an intensive and interesting insight into the city’s 1200 years of culture and art history as the Focke Museum. For visitors, a visit to this museum is like a real time travel through Bremen, where they can get acquainted with historical works of art, archaeological finds and various valuable exhibits. The museum’s several blocks, dedicated to different topics, invite you to make your own discoveries and receive extensive and interesting information. In doing so, even children take a keen interest in the history of the city, and a visit to the museum stays in their memory for a long time.

The museum was founded by the famous and passionate collector Johann Focke. In 1881 he decided to exhibit his private collections, exclusively related to the city of Bremen, in a small local history museum. The exhibits quickly grew and the man had to move to larger buildings several times. It was not until after Johann’s death in 1922 that a real museum, named after him, was established. It was the most visited museum in Bremen from the very first days. During the Second World War the building was completely destroyed, but most of the valuable items had been carefully removed to a safe location. In the 50s it was decided to build a new Focke museum, whose facilities are located in a large park of Bremen Rinsberg. 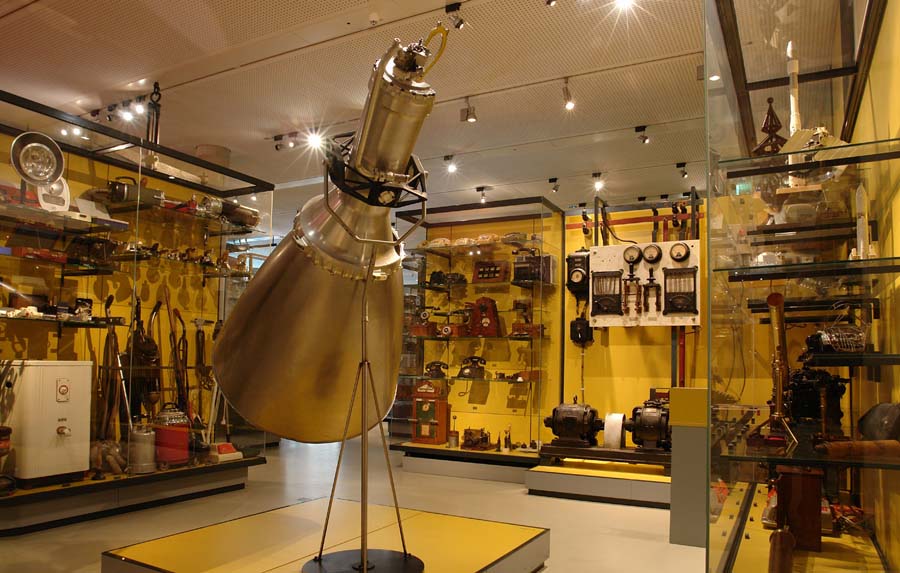 What the museum offers to its visitors

A total of four “historical buildings” are on offer. In these four “historical buildings” visitors can immerse themselves in the history of Bremen. The Rinsberg presents furniture from different eras, giving visitors a glimpse into how the citizens of Bremen lived in the past. You can see a number of reconstructions of living rooms and rooms, with furnishings and accessories. On the top floor is the Children’s Museum with toys typical of Bremen several centuries ago. It is possible to touch and play with these, which is especially appealing to children.

READ
Japanese Onsen in Hero - a source of strength and energy

The Mittelsburen House is dedicated to the history of building and sailing associated with the city of Bremen, 1000 years ago to the present day. A tour of the exhibition is highly recommended, which also gives an insight into the history of rural construction over several centuries. Right next to the Focke Museum is the Obernoylander Mill, a symbol of Bremen’s Obernoyland district. The mill is very picturesque and is especially popular among visitors to the city. 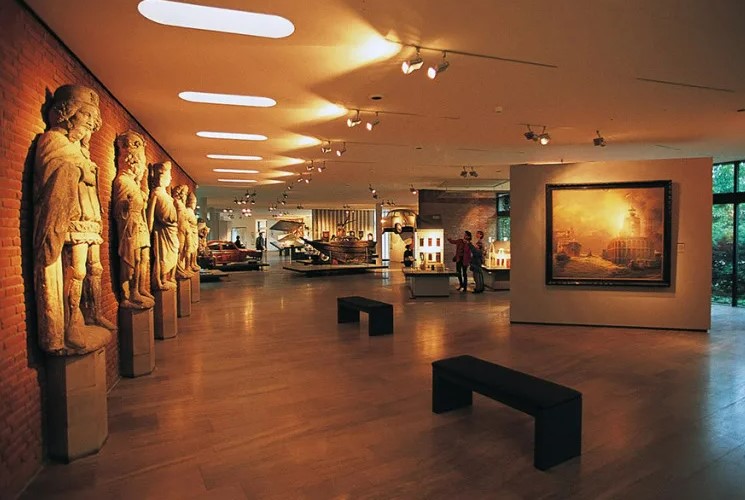 In the Focke Museum you can see many information computers and headphones for visitors, with which you can get comprehensive information on individual exhibits and topics. For younger visitors to the museum there is a Focke Lab, where you can learn about the history of the city and conduct your own experiments.

Probably the most famous exhibit in the museum is the head of “Roland of Bremen”. Hundreds of tourists throng in front of it every day. Every Saturday, the Focke Museum offers family tours, which are incredibly popular with tourists and citizens alike.

The Focke Museum in Bremen is a unique place that would appeal to any tourist in north-west Germany. 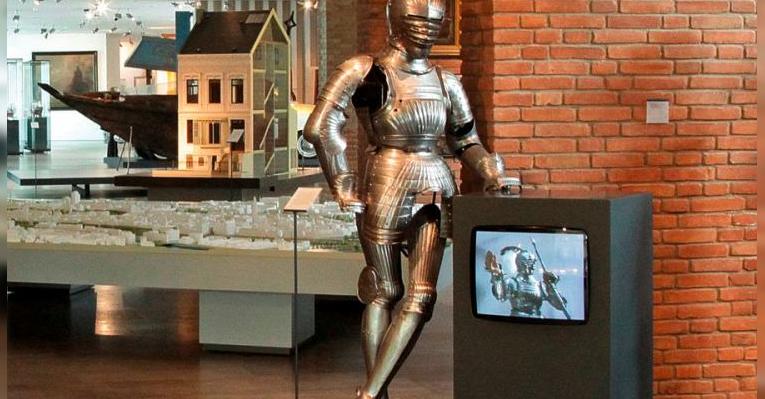 The Focke Museum (Bremer Landesmuseum für Kunst und Kulturgeschichte), one of the attractions of the old German city of Bremen, is located in several buildings on a landscaped park of 4.5 acres.

The Focke Museum consists of four historic buildings and a modern main building in a beautifully landscaped park. The museum’s collections range from arts and crafts to the Roland Borgward automobile that was once produced in Bremen. The Focke Museum keeps the original head of the statue of Bremen’s Roland and the figures from the facade of the City Hall. The Focke Museum’s Main Building presents the history of Bremen over a long period of time. Archeological finds from 1,200 years ago, excavated in the historic city center, artifacts from the Middle Ages – evidence of the heyday of Bremen in the 16th and 17th centuries, and a variety of objects, photographs and documents are on display here. Visiting the Focke Museum you can learn about the construction of the port in Bremen, the development of the shipping industry, the automotive and shipbuilding industries, the era of industrialization, and much more. There is an extensive collection of documents about the history of Bremen during World War I and the 1918 revolution in Germany, the National Socialist period and the reconstruction of the city after World War II. The Focke Museum offers a rich collection of artwork from antiquity to the present day. The Focke Art Gallery is one of the largest collections of paintings by any major artist. The formation of this collection began in the middle of the XIX century. On the first floor of the Riensberg House in the Focke Museum is a large collection of children’s toys – from medieval toys to digital modern devices. In the center of the exhibition is a gently rotating platform, as a seating area. Here you can see horses and tin soldiers, modular dollhouses and a grocery store, a toy puppet theater, a knight’s castle and a railroad, and numerous dolls, including Ernie, Bert and Barbie. Some of the exhibits can be picked up and played with, and one can plunge back into childhood and get an incomparable pleasure from playing with them. It’s interesting to see the old wooden house, built in 1586. At the end of the 1950s, it was moved to the Focke Museum from the industrial village and restored as the “Mittelsbüren House”. Next to the house is the Tarmstedter barn, brought from Lower Saxony. According to the preserved inscription, it was built in 1803. In 1973-1974, the barn building was moved to the clearing of the Focke Museum. In this part of the museum you can get acquainted with the life and livelihood of German peasants, their crafts related to farming, cattle breeding and beekeeping, growing and processing grain. After restoration work, the barn was reopened in 2005. The largest object in the Focke Museum is the rescue cruiser Paul Denker. The ship was built in 1967. It was the first cruiser made entirely of aluminum by the German Marine Rescue Service (GMRS). Until 2005 the cruiser Paul Denker served as training ship at GMRS Neustadt on the Baltic Sea coast. The vessel measures 16.8 meters in length and weighs about 25 tons. The 665 horsepower diesel engine allows a top speed of 18 knots. During her nearly 40 years of service, the cruiser Paul Denker has saved more than 1,000 people in distress at sea. The cruiser was brought to the museum in 2005 on the occasion of the special exhibition “140 Years of German Sea Rescue from Storm and Distress”.