Lapland (Finnish: Lappi) is the Arctic north of Finland, officially called a province of the same name, but in reality originating near the Arctic Circle. 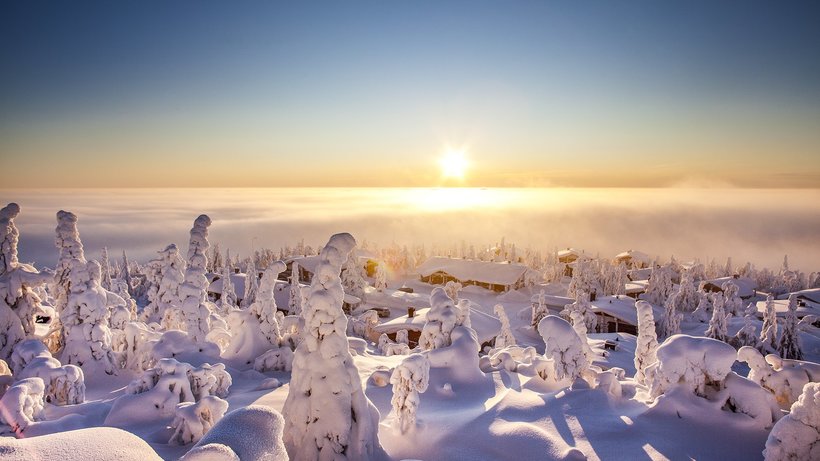 Lapland is the wild north of Finland and the last home of the Lapps, a people who live by reindeer herding and the recent growth of selling trinkets to curious tourists.

There are few historical sites here because at the end of World War II, the retreating German army burned all the land and destroyed everything in its path as punishment to the people of Finland for its peace agreement with the Soviet Union. After this action, 100,000 people were missing, 675 bridges were destroyed, all major roads were mined, and only thirteen houses remained in the capital Rovaniemi.

Still, people come here to look not at the architecture, but at nature. Even though there are no cliffs or fjords here, the endless pine forests and deserted rounded hills in between can be breathtakingly beautiful.

I usually look for a hotel on bookings, and you can check here to see if there’s a better price anywhere. To see rental offers for private homes and apartments, check out this section of travelask. 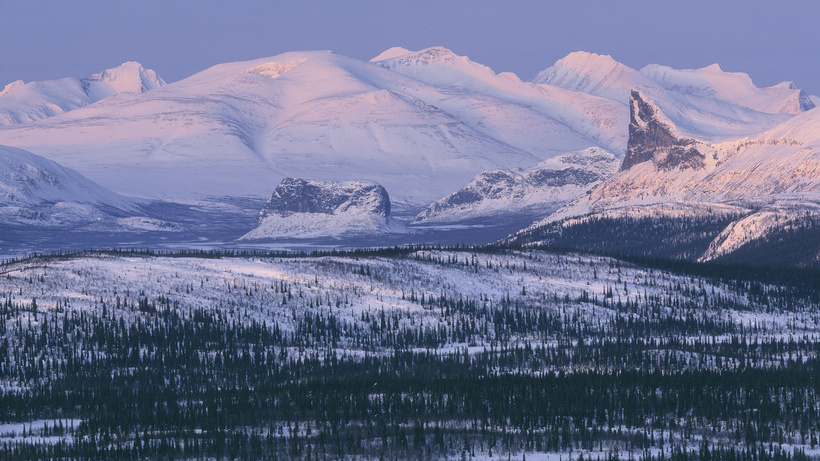 The province of Lapland is divided into four cities and sixteen municipalities. There is only one region in the province, and it is called Lapland. In reality, it’s all the same.

The local language is Finnish, but as elsewhere in Finland you can get along just fine in English. And although Swedish is also an official language, due to the remoteness of Lapland from the borders it is barely spoken. So for those who do not know Finnish, English is the only alternative. The Sami language is rarely spoken in the farthest north of Lapland (Sodankylä, Inari, Utsjoki and Enontekiö).

The most practical and fastest way to get to Lapland is by plane. But flights are very rare and extremely expensive. There are commercial airports in Enontekiö, Ivalo, Kemi/Tornio, Kittilä and Rovaniemi. The best airlines are Finnair, Blue1 and Finncomm Airlines. Air Baltic flies to Rovaniemi and Kittilä from Riga. To get acquainted with the airfares see different aggregator sites or, for example, here.

The train will take you to the provincial capital Rovaenemi on the Arctic Circle border or to the station in the Far North in Kolari.

If you’re entering from the Swedish side, there’s a chance to go between the Swedish border at Tornio and Kemi, but there’s a free bus there for those who use the Inter Rail and Scanrail railroads. 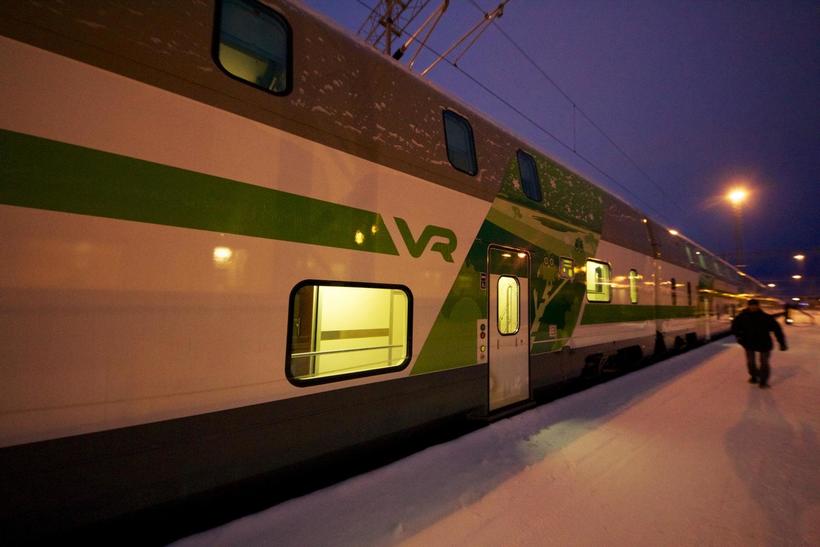 Intercity buses go anywhere, even the smallest place. It’s the slowest and cheapest mode of transportation. Sure, there are stops, but if you encounter a bus on a lonely country road, you can stop it by extending your arm. 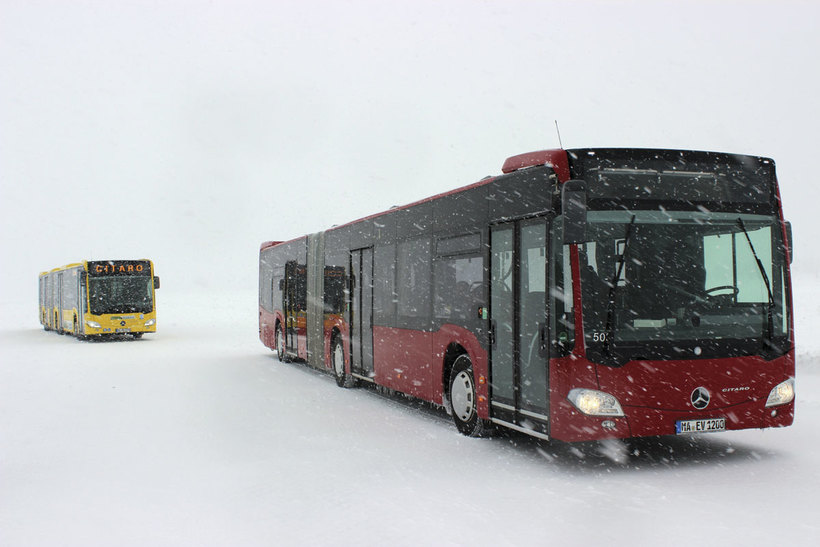 You can get to many places in Lapland by car, but the traffic even on the main roads is fairly quiet and the distances are truly vast. In winter, travel by car can be risky. From the first of December to the end of February you need to use winter tires M+S. This is the most dangerous time, when everything starts to freeze, when a slippery and almost invisible layer of ice forms on the roads. Be vigilant, especially at dawn and dusk, and be wary of wild animals. Reindeer are often the cause of accidents, while collisions with American elk are less frequent and often fatal. If you hit a deer, you should report it to the local authorities, even if the animal is perfectly fine. The authorities will, in turn, inform the reindeer owner (you won’t be blamed for anything, unless you were drunk and speeding).

Bring the necessary supplies in case of a collision or breakdown, especially in winter. Locals will help you to the best of their ability, but you’ll probably have to wait a long time in the cold for help. Unlike American moose, which jump out unexpectedly and on their own, reindeer move in groups, and it is usually easy to avoid a collision by reducing your speed at the sight of a group of reindeer.

Christmas with Santa in Lapland sounds tempting, but at this time of year it is usually dark and cold. It’s a great time to watch the northern lights, plus Finland is known for being frequented by Santa Claus. During this period the number of tours from Russia increases, you can see here. 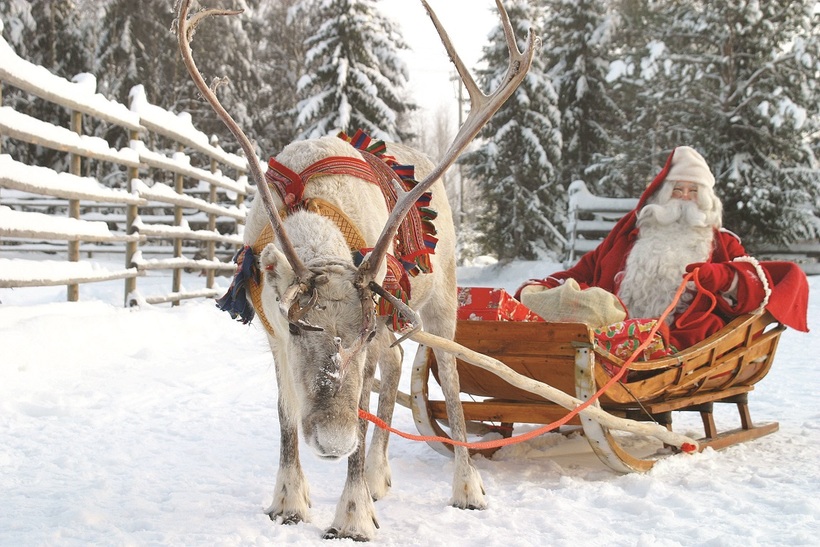 By the end of February the weather and daylight situation improves. The temperature is around -10 degrees at best, and the sun shines for about 12 hours a day, although it is quite low, making it seem like just endless twilight! But the Finns don’t start getting ready for the skiing season until Easter, when it gets really warm and you can ski in just a T-shirt. You have to wait until the snow melts a bit (up to two meters), and then you can ski like in May. 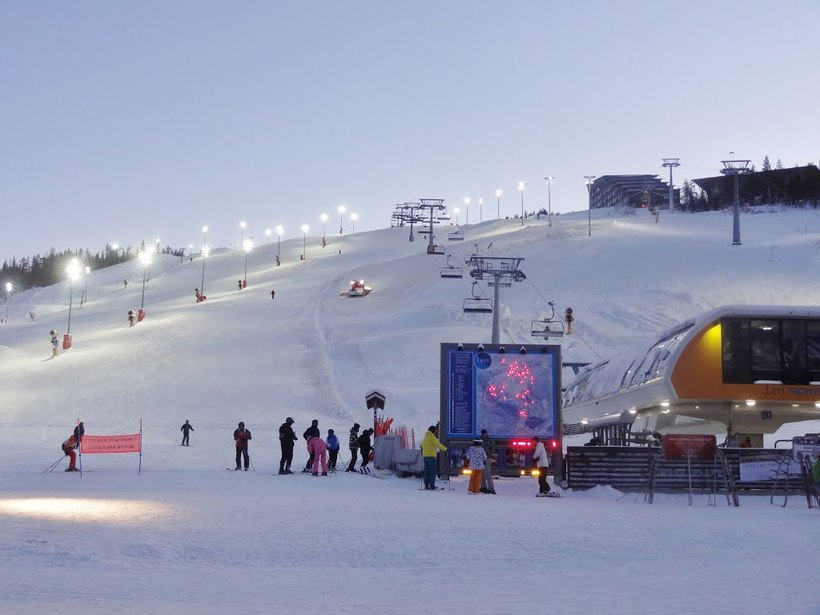 In late spring and early summer, when the snow melts, everything is covered with mud. The Lappish mosquitoes ( hyttynen ) appear, a real curse. And if you think it’s a common nuisance, you’re very wrong, because you have never faced hordes of these insects. Don’t go outside without a proven bug spray. Mosquitoes are rare in central parts of cities, but it’s still impossible to completely avoid their bites. But while the bites are itchy and the buzz of the insects is irritating, they are not dangerous in themselves and do not carry any diseases. 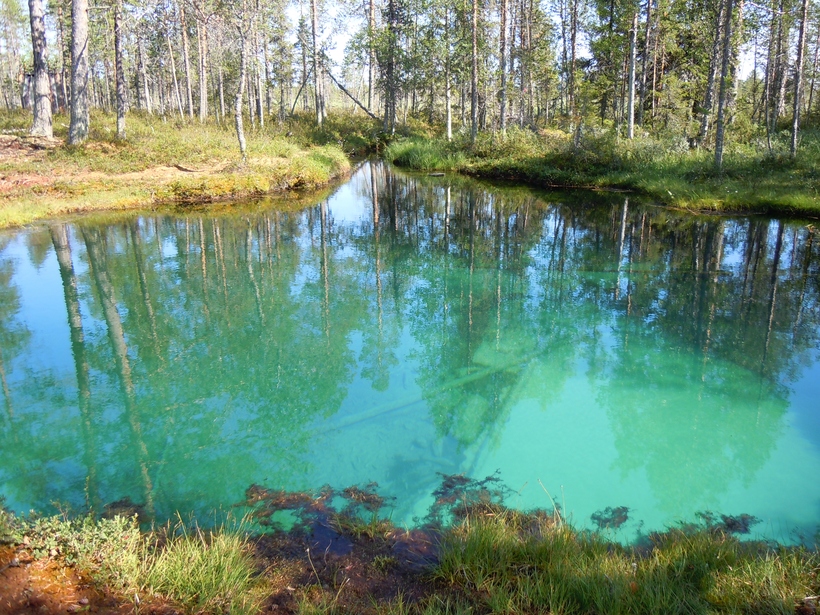 On the other hand, the famous white nights can be observed throughout Lapland. At this time, in order to celebrate the white nights and the equinox, there are special events and festivals. In the city of Rovaniemi from early June to early July the sun never sets, and if you go further north, it only increases in size. Some foreigners find it difficult to fall asleep during this darkness-deprived period, although the usual sleepbands may help them do so.

By the end of June, the number of insects begins to diminish, and in late August they disappear completely. Traveling in the middle of Rusca, the most colorful season of fall, can be an unforgettable experience. There are also many other summertime activities, such as biking, river rafting or fishing. Another key event in August is the “Luosto Classic”, an open classical music festival in Luosto.