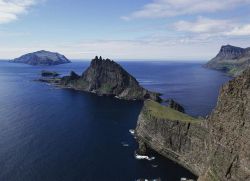 There is a lot of very different islands on the planet, some of them used to be a shoreline of the mainland, some of them are called archipelago for convenience because of their compactness. And there is nothing surprising in the fact that the more famous islands are the larger ones, like Madagascar or Greenland, or the warm Hawaiian and Antilles islands. But few people know that there are Faroe Islands in the world, and it is a European territory. Let us tell you about them in detail.

The Faroe Islands are gradually swarming with tourists tired of crowded resorts and noisy, polluted cities. They are rugged, secluded and very beautiful places, attracting even the most experienced and experienced travelers. For its local beauty the islands have been repeatedly recognized as the most unusual and cleanest on the entire planet. The archipelago is of volcanic origin and includes 18 islands, of which only one is uninhabited, the total area of the whole territory is 1399 square kilometers. The main islands are Streimoi, Esturoi, Suduroi, Voar, Sandoi and Bordoi.

The Faroe Islands are part of the Kingdom of Denmark, but have autonomous administration, except for matters of defense and foreign policy. To discuss these points, the approval of the country’s leadership is required. The capital of the archipelago is the city of Torshavn, according to archaeological findings the Faroe Islands have been inhabited since about IX century, and modern inhabitants are the true descendants of the ancient Vikings.

The autonomy is very dependent on imports of products and the quality of the transport network, but actively and not for the first century residents have developed fishing and sheep breeding – these are two huge items of income. Despite this bias in the formation of the budget, the standard of living on the islands is very high compared to the rest of Europe.

READ
The 25 best sights of Grodno - description and photos

Where are the Faroe Islands?

The little-known archipelago is located in the North Atlantic in the Norwegian Sea. Faroe Islands lie roughly between Iceland and the Scottish Islands.

Weather in the Faroe Islands

The climate of the archipelago is directly related to the Gulf Stream, which is known to be warm. The islands are located in the center of it, hence the constant off-season, and it is about 280 rainy days a year. Time boundaries as if erased, there is no clear division into winter or summer. The climate is very mild: average summer temperatures are +11+17 degrees, and winter temperatures are 0 to +4 degrees. The rainiest season lasts from September to January, after that comes the time of fog, when the archipelago is covered with a thick cap, almost no sunlight. Coastal waters are always the same temperature – +10 degrees, it has a positive effect on the development of fisheries.

Population of the Faroe Islands

The last census showed that the Faroe Islands have about 48.5 thousand inhabitants, of which about 20 thousand live in the capital of the archipelago or its suburbs. Most inhabitants of the autonomy in all spheres communicate in rare Faroese language – it is a mixture of West-Scandinavian dialects, but Danish is also considered an official language. The main religion is Lutheranism.

It is believed that about 98% of the inhabitants are descendants of the first settlers. 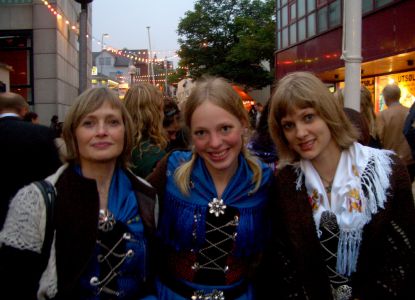 Nature of the Faroe Islands

The local scenery is fantastic: many waterfalls, lakes, gorges, fjords and silent cliffs. The islands and cliffs have a basalt base as well as classic glacial topography. Every picture taken here marks a masterpiece. There are almost no trees on the islands, and strong winds often run rampant here, with only the occasional maple, mountain ash, or coniferous species. The islands are covered with peat bogs, meadows, and the snowy peaks of the mountains draw the eye. The highest mountain of the islands is Slattaratindur Peak, located on the island of Estoroy: its height is 882 meters above sea level.

The Faroe Islands are home to real colonies of seabirds, seals, dolphins and even whales. Animals from afar are happy to pose and show themselves to tourists.

The influx of tourists usually takes place during the calendar summer, when there is the least amount of precipitation. The most popular excursion program is sightseeing in the capital city of Torshavn. The city is beautiful in its own right, with most of it seemingly protruding over a fjord with excellent views of the nearby mountains and wild, steep cliffs. The two main attractions of the capital are the 15th century Munkastovan Monastery and the Royal Depot of Leigubun. Curious tourists are welcomed in the Historical Museum, the cultural heritage is collected in the Museum of Arts, after which you can stroll through the tranquil Vidarlunn Park.

The hallmark of the Faroe Islands is the beautiful hanging lake Sorvagsvatn above the ocean. If you wish, you can also visit small lonely villages or a bird market, take a walk on the water along the shore or admire the bird island of Fygloi, where a multimillion-dollar colony of sea birds has formed on the cliffs. To the north of the village of Skarvanes there is a sea cliff with the interesting name of Tretlonufingur, translated as “the finger of the troll woman”.

Among the famous entertainments of the Faroe Islands is St. Olaf Day, which is celebrated in late July. It is dedicated to the Norwegian king who brought Christianity to Scandinavia. It is a major sports festival, which consists of competitions in horse racing and rowing, residents organize dances and religious processions, decorate art exhibitions.

National menu is a kind of reflection of the harsh climate, but still the traditional dishes of the variety of fish and meat are extremely delicious and interesting. Whale fat, dried lamb or sheep’s head are considered Faroese delicacies – gourmands have a lot to see. A popular dish among tourists is tupiki (small birds) stuffed with sweet dough, served with berries and potatoes. You will definitely find something new and unusual for yourself at the Koks restaurant at the Feroyar Hotel. Author’s Scandinavian dishes with incredible serving and controversial desserts.

There is also traditional Danish cuisine on the archipelago, you’ll have no problem finding roast lamb or grilled fish on the menu, as well as cuisine from European countries, the Mediterranean, South America and even Asia. We recommend Restaurant Hereford with its excellent selection of simple meat and fish steaks in Claxwick.

Alcohol is strictly prohibited here: strong drinks as well as dark beer can be sold only by state monopoly stores or licensed restaurants.

Where to stay on the islands?

A variety of metropolitan hotels, usually three-star, which can offer rooms of different classes and comfort, are especially revered by visitors to the Faroe Islands. All hotels have good Wi-Fi coverage, breakfast and, optionally, shuttle service from the airport and back.

Budget options are considered guest houses and hostels, but in the most popular establishments are recommended to book rooms at least 2-3 months in advance. If you are not planning to stay in one place for a long time, the islands work mini-hotels in the format of “bed and breakfast”, but the prices depend directly on the tourist season and time of year.

For those who like to sleep in a tent in nature, the Faroe Islands have several campsites, but a strict rule applies to all holidaymakers: clean up and remove all trash before leaving. 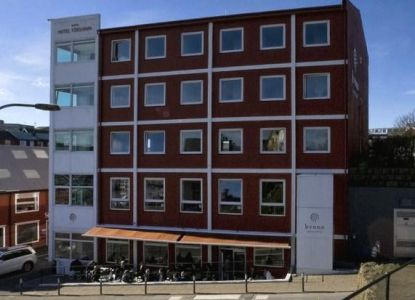 Shopping in the Faroe Islands

When thinking about what to bring back from the Faroe Islands, remember that woolen clothes are in high demand due to the harsh weather. Hats, berets, gloves, fashionable sweaters and scarves made of natural wool can be bought for less than in similar European stores.

Lovers of applied arts willingly make and serve trinkets of wood or ceramics. The main condition of shopping in Denmark: never bargain anywhere, here it is a mauvais ton. 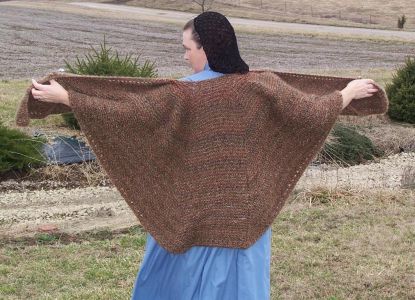 The capital of the Faroe Islands has a well-organized network of public transport. There are four red bus routes, so you can get to almost any part of the city with ease. Intervals average 30 minutes, increasing to an hour in the evening. 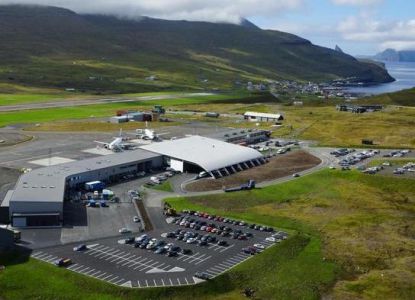 How to get to the Faroe Islands?

On the territory of the Danish autonomy there is the only international airport Vagar, located on the island of Vagar near the village of Sorvagur. Air travel is the fastest and most convenient way to get to the obscure northern islands. Regular flights are from Copenhagen and cities in Norway, Iceland and Great Britain. Tourists often rent a car to travel around the Faroe Islands.

To get to the strange land you can take a ferry from Denmark from Hirtshals, from the Scottish Islands, from Iceland, and in the summer even from the Norwegian Bergen. Of course, if you own your own yacht or boat, you can sail to the Faroe Islands on your own coordinates.