Excursions from Perugia or Assisi 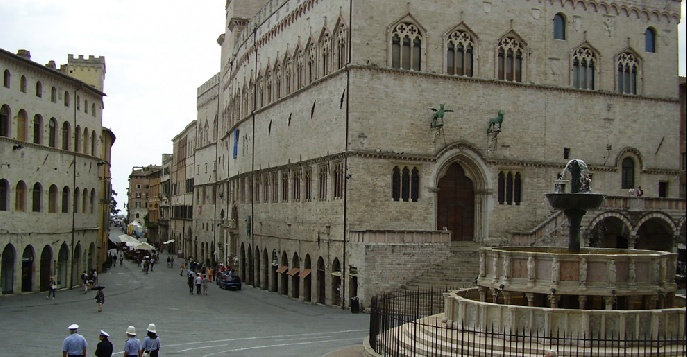 Perugia is the capital of the region of Umbria. It is a cultural and administrative center with a state university and a university for foreigners. The city was founded by the Etruscans in the III century BC, as evidenced by the Etruscan gates and walls, which can still be admired today.

Excursions from Perugia or Assisi

Perugia is the capital of the Umbria region. It is a cultural and administrative center with a state university and a university for foreigners.

The city was founded by the Etruscans in the 3rd century B.C., as evidenced by the Etruscan gates and walls, which can still be admired today. The most flourishing period in its history is considered the Middle Ages, when the city government – the Commune – was formed.

Palazzo Priory, the Fountain of Maggiore (with works by the artists Nicola and Giovanni Pisano, sculptures and bas-reliefs depicting the months of the year, field work and ancient tales), the Cathedral of St. Lawrence.

In the XVI century the city became part of the papal province, and the fortress “Paolina” is named after Pope Paul III. It represents the underground ruins of ancient houses. The city was liberated from the papal power only at the end of the XIX century. This immediately affected the city names: Piazza Italia, Palazzo Provinciale and Palazzo Regio.

Not far from Perugia was born one of the most famous artists of the Renaissance – Perugino. In the Museo del Cambio you can admire the frescoes of this outstanding Renaissance master, on religious and historical themes. 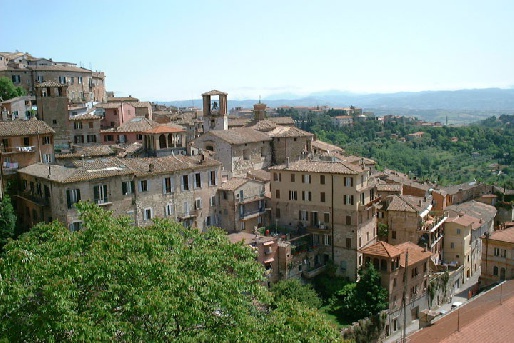 Spello and Bevagna (by car)

The total length of the tour from Perugia is 5 hours.

Spello (already described in Tour 2) and Bevagna, a graceful town on the banks of the Topino River, 15 minutes from Spello, where you can visit the Roman churches of St. Michael and St. Sylvester, the Roman baths, the Church of St. Francis and a medieval house, recreating a medieval merchant’s house with furnishings and housewares. Lunch at a local agriturismo with a typical menu. In June, in Bevanje, there is a market of Gaits (Gaits, in the Lombard language, means neighborhood). You will be able to visit medieval shops and see how wax, paper, wicker baskets and other things are made.

READ
5 reasons you should go on a Canadian rail tour 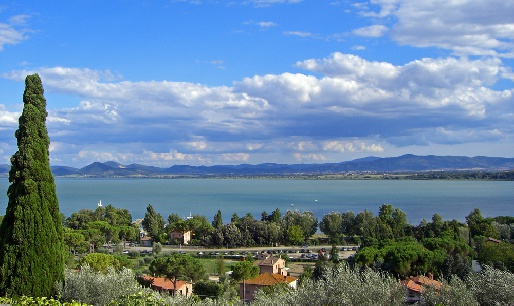 Tour “a”. The total duration of the tour is 5 hours. The lake is 15 minutes by car from Perugia and 45 minutes from Assisi. An excursion to Castiglion del Lago will allow you to visit a 16th century castle, with paths along the castle walls and defensive towers. From there you can admire a magnificent view of the lake, which is the largest in Central Italy. Lunch in a restaurant with fish menu. Visit the town of Pieve, birthplace of the painter Pietro Vanucci, so called Perugino. Oratory of the Blessed Virgin Mary with a fresco by the artist, the Cathedral and the Church of St. Francis.

Tour “b”. Total tour duration – 5 hours (by car and ferry). Visiting small panoramic settlements on the lake, like Monte Coloniolo and Passignano, very picturesque towns. Lunch in a restaurant where a menu of fish from Lake Trasimeno will be served. Visit by ferry the island of Polvese, a natural park, and the island of Maggiore, where people still live. Return to Passignano by ferry. 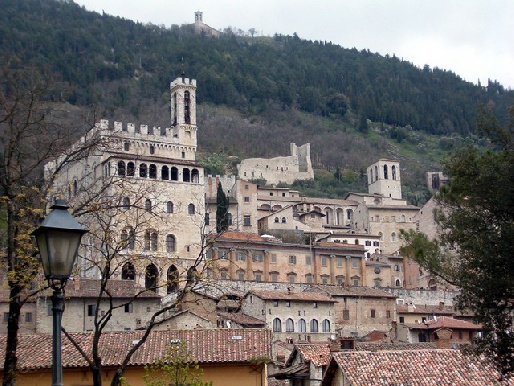 The total duration of the tour is 5 hours (by car).

Todi is 40 minutes from Perugia, itinerary description in tour 1. Lunch at the agriturismo on Mount Pella. In Monte Castello it will be possible to visit the Theater of Concord, the smallest in the world – 60 seats!

The total duration of the tour is 6 hours (by car). Gubbio is 1 hour from Perugia. A visit to the Church of St. Francis is suggested and then a walk along the mountain stream of Camignano, passing through medieval quarters, to the Fountain of Madmen to Piazza Signoria. The 14th-century Palace of the Consuls, with its magnificent fan-shaped staircase. The cathedral and the church of St. Augustino. By cable car or by car you can go to the top of Mount Ingino, where there will be lunch in a panoramic restaurant. After lunch, visit the Basilica of St. Ubaldo, which is located at the top of the mountains.

READ
Carthage - the most famous ancient city on the Mediterranean Sea

All tours in Perugia You will discover an ancient city founded by the mysterious Etruscans. You will see the most ancient architectural sites and then be transported to medieval Perugia. Walk along Vanucci Boulevard, immerse yourself in the times of knights and their ladies and see the Priori palace, and I will tell you about the city’s heyday and life today. Read more. You will learn about local wines and their combination with traditional foods, as well as the historical and architectural works of art of the provincial towns of Perugia. Visit the medieval towns of Bevagna and Montefalco and one of the local wineries where the famous Sagrantino grape variety is grown to produce the elite Sagrantino di Montefalco wine. Read more. Built by the ancient Etruscans and remote from other settlements, Perugia is famous for its special atmosphere. You’ll see its ancient palaces, wells, arches and underground streets, uncover local mystical secrets and learn how history has influenced the city’s modern culture. Read more.

I liked this tour. Elena told me everything in a very interesting way. The tour was very informative, even though it was cold outside and we were in a hurry! So I can safely recommend Helena!

Thanks Elena for the perfectly organized and conducted excursion in the center of Perugia. In 3 hours we got everything we wanted: a tour of the city center, the Cathedral, historical information, learned a little more about the life of ordinary Italians, got the recommendation to have lunch and continue the tour (museums).

Elena gave us a wonderful tour of Perugia. In a short time we managed to hear a lot and about the history of the city, its role in the Etruscan state and later, we saw the cathedral and the monastery of St. Peter, with a good knowledge of architectural and artistic styles, the Catholic Church, just historical anecdotes. We even managed to buy some handmade Boccio confections as gifts. What a beautiful day! And the city is beautiful! Thank you

READ
The 5 Most Beautiful Beaches in Barbados

I would like to thank Elena for the tour of the historical center of Perugia. It was interesting for us to walk inside the fortress Rocca Paolina, which was built on the site of a residential neighborhood and still contains parts of the buildings and houses of that neighborhood. Thanks to Elena, we learned a lot more than we would have on our own walking around the city. At the same time, I think some nuances could be improved. In particular, we were occasionally confused by Elena’s phrase “Recall from history,” which teachers usually say to students to test their knowledge. Although this phrase can often help diversify a conversation and turn a monologue into a kind of discussion, in our case it was a good way to see the limitations of our knowledge of Italian history and to feel like people who do not know the obvious. Elena told us that she is from Belarus, so I’m not sure if Russian is her native language. I think Elena would add up as a tour guide if she could correct some roughness in her speech. Tour guides are overwhelmingly humanities-educated people who set the level of language use and show, by the way, how that language can be used elegantly. So it may come as a surprise to hear “telex,” “cho,” and to find out that the stress is on the first syllable of “to give. Vladimir Nabokov knew how to use language, reading his books can help here. I wish Elena success and grow as a specialist, she definitely has a good knowledge of Italy. So far, the price of the “Etruscan City of Perugia” tour seems to me overpriced (for December 2015 – 120 euros), I would recommend her to lower the price and bring it in line with the market (in Rome a similar tour cost us 78 euros). Good luck!