Excursion in the Republic of The Gambia 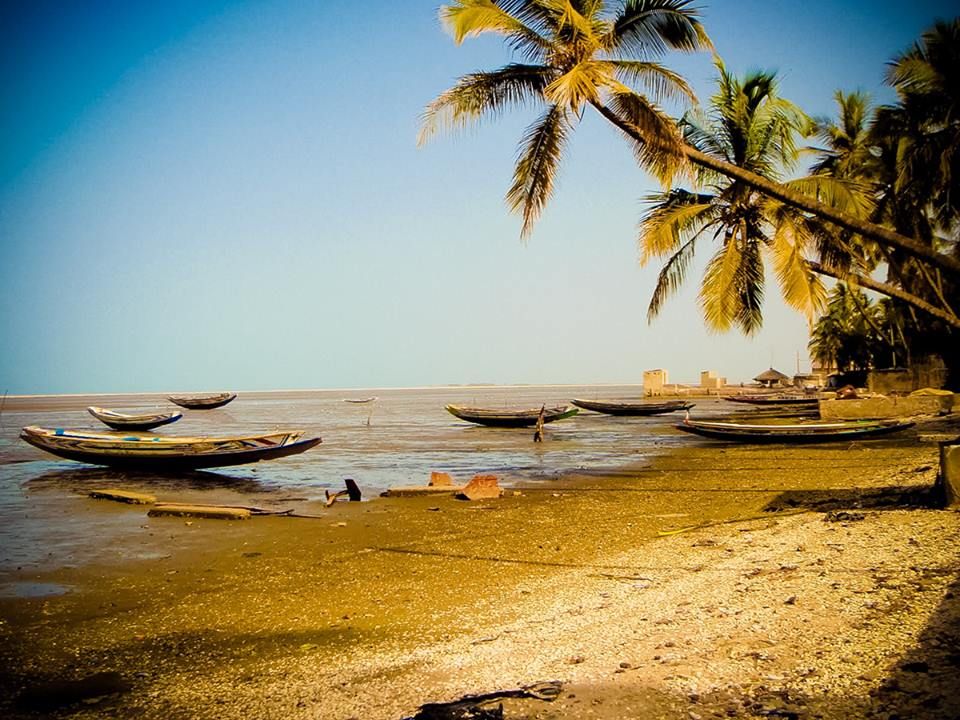 S a smallest African country, The Gambia , boasts a history that dates back to the fifth century B.C. It was visited by the Carthaginian sailor Hannon, who made a voyage along the coast of West Africa and first described Gambia in his report – a description that has survived to this day, though only in Greek translation. Hannon is reported to have returned in triumph to Carthage in a chariot drawn by six lions, with a rich cargo of ivory, African weapons, and exotic animals. He paid for it with his life, because the people of the city decided that a man listened to by wild animals was dangerous. Meanwhile, The Gambia continued to live its life away from Europe for centuries. Subsequent reports go back only to the ninth and tenth centuries AD, when Arab traders traveling across the Sahara with slaves, gold, and ivory told of Gambia.

The location by the ocean and the presence of a navigable river flowing from the interior of the continent was a curse for The Gambia. The first settlers in the region were the Mandinga trading peoples, who spread Islam. Gambia was a tidbit for its neighbors, for centuries part of Ghana and Songkhaja, a medieval state that lasted until the 16th century, and part of Mali. 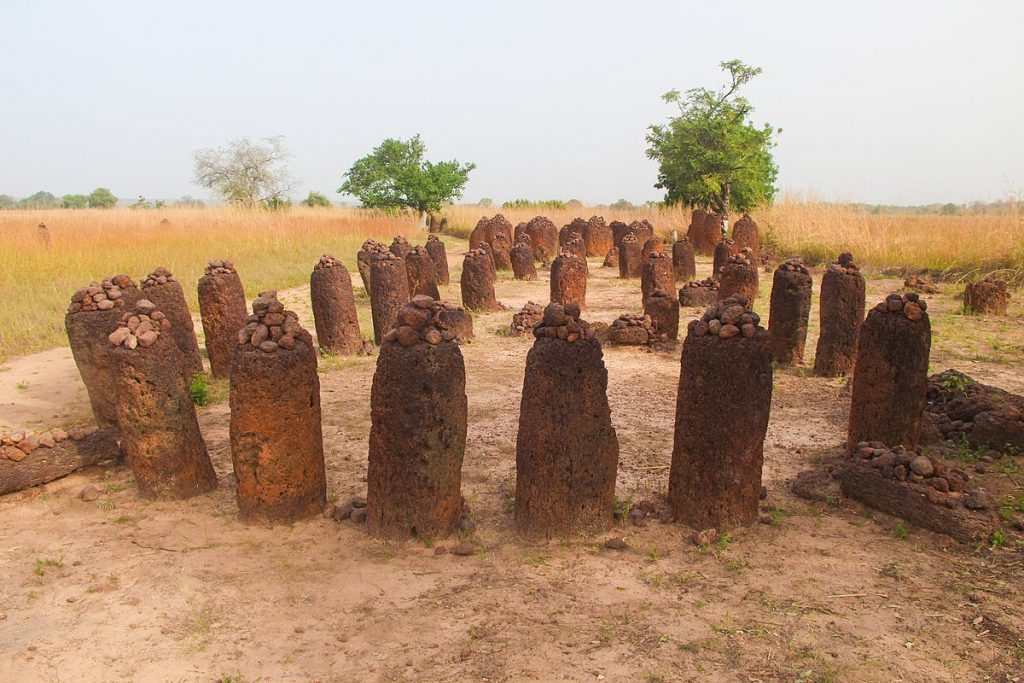 However, there was a dark period in the history of this country when Europeans became interested in the area and its inhabitants. Their interest did not bode well. The first modern European to reach the mouth of the Gambia River in 1455 was Alvise da Ca da Mosto, an Italian sailor in Portuguese service. Portugal quickly developed maritime trade routes and took control of the trade, seeing Gambia as a staging post and an excellent point for trade with Europe. The Portuguese brought in cotton and peanuts, but exported gold, ivory, and people en masse. In the centuries that followed, the Portuguese, Spanish and Dutch, and later the English and French fought for control of the mouth of the Gambia River.

A black page in the history of The Gambia is slavery. Over four centuries, nearly three million people were taken from these territories to Europe and America It was from Gambia that the legendary Kunta Kinte, a slave known, thanks to Alex Haley’s book and the movie “Roots,” came. 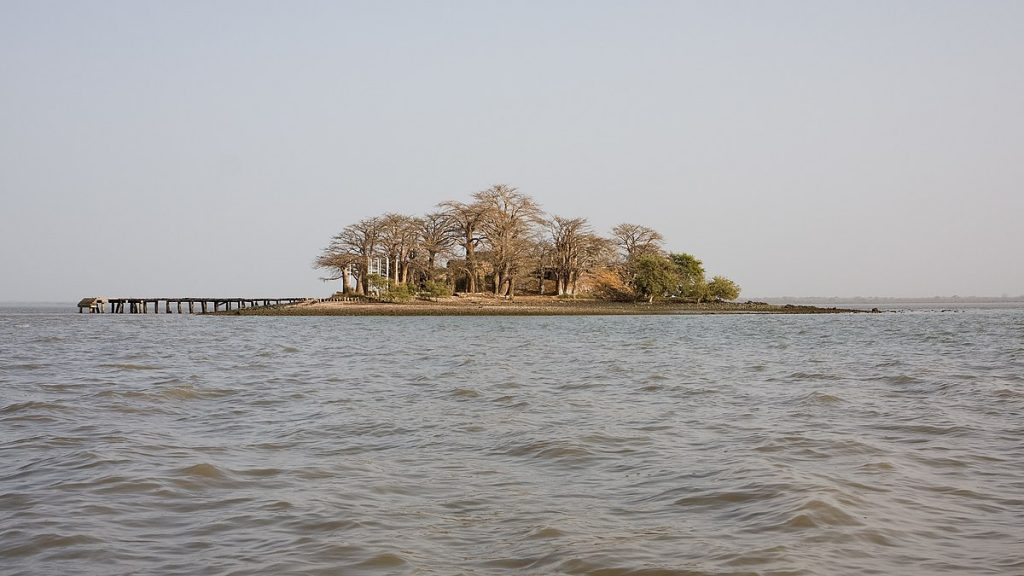 Kidnapped in his youth and sent in chains to a cotton plantation in Virginia, he probably never really existed, but his character settled into the culture of Gambia. It was not until 1807 that the British Empire banned slavery. 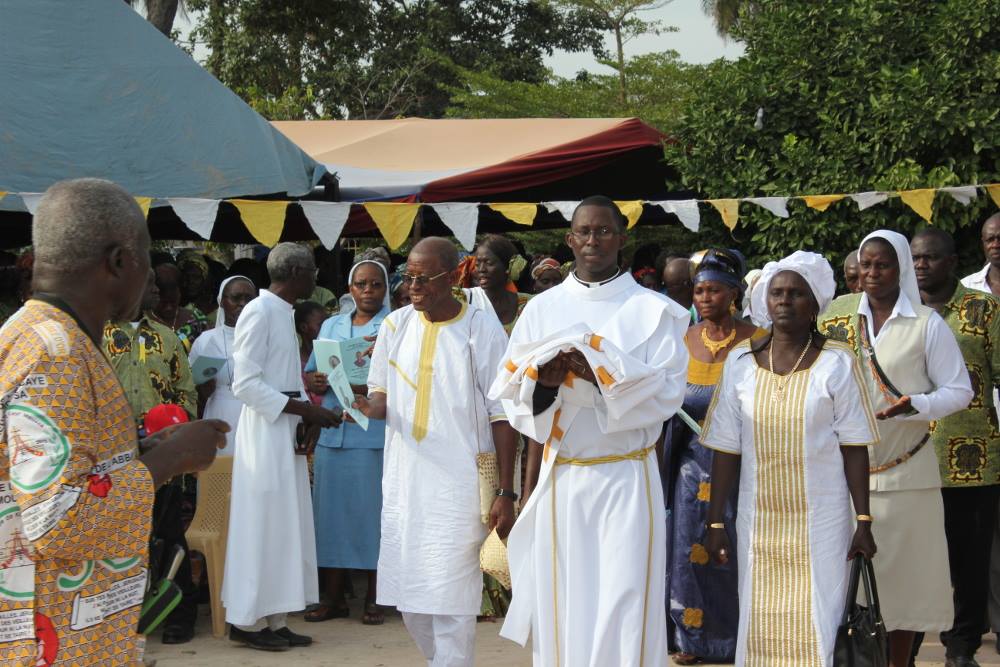 In 1581, another colonial power, Great Britain, bought the commercial rights to the territory of present-day Gambia from the Portuguese. In the latter part of the seventeenth century, the French arrived for a time and wrestled for commercial influence between the powers, which the British won in 1783, acquiring all trading rights on the strategic Gambia River. Tobacco and gunpowder were then traded for gold, ivory, and slaves. The Gambia was a British colony for two hundred years. In 1807 the British proclaimed The Gambia a colony and established the new city of Bathurst, now the capital, Banjul. Gradually suppressing African resistance, the British occupied areas along the river and the islands at its mouth, seizing spheres of influence. The Gambia was administered by the governor of Sierra Leone, but in 1888 it was finally granted the status of a separate British colony.

The term “Senegambia” was coined in colonial times, when the British and the French fought for as much influence as possible in that part of Africa. The first attempt to unite the Europeans was the British Senegambia. The British created Senegambia when they seized the main French trading bases in 1758. Conflicts between the great powers began, which ended only after the Peace of Versailles in 1783 – then Gambia went to the British, the territory of modern Senegal to the French. This division was perpetuated by the 1889 treaty. And as the colonial division was reflected in the borders of today’s African countries, it gave birth to two new states. Senegal declared independence in 1960, Gambia followed five years later. Senegal and The Gambia had similar ethnic groups, many of their problems were the same, and so were the commercial issues. So the idea of a union, which had already been talked about in the 1960s, was revived. Thus, on February 1, 1982, Senegambia was created, headed by the president of Senegal, while the president of the Gambia became vice-president of Senegambia. In the parliament of the confederation, 30% were Gambians and 70% were Senegalese. However, the life of this union was short-lived, although it was the longest of all the unions of African states. The Gambians feared that they would be swallowed up by the much larger Senegal. The end of the confederation came on September 30, 1989.

Today is the day. 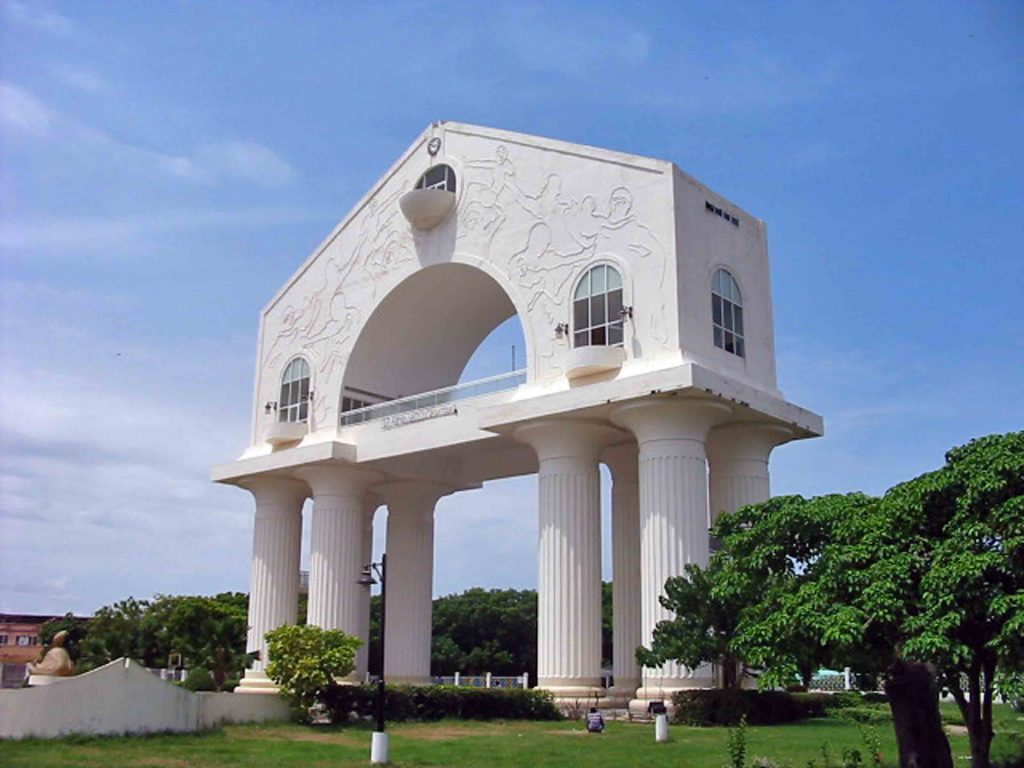 Jawara remained president of The Gambia until the second military coup in 1994. Then Yahya Jammeh became the new head of state and announced a plan for democratic transformation of the country. Although the Gambia has some fairly strong local opposition parties, it is now one of the most peaceful countries in Africa, a multiparty republic with a unicameral parliament, where the constitution guarantees the commitment to protect human rights.