Photo-reportage “Journeys through the cities of the Hanseatic League”. Part 1 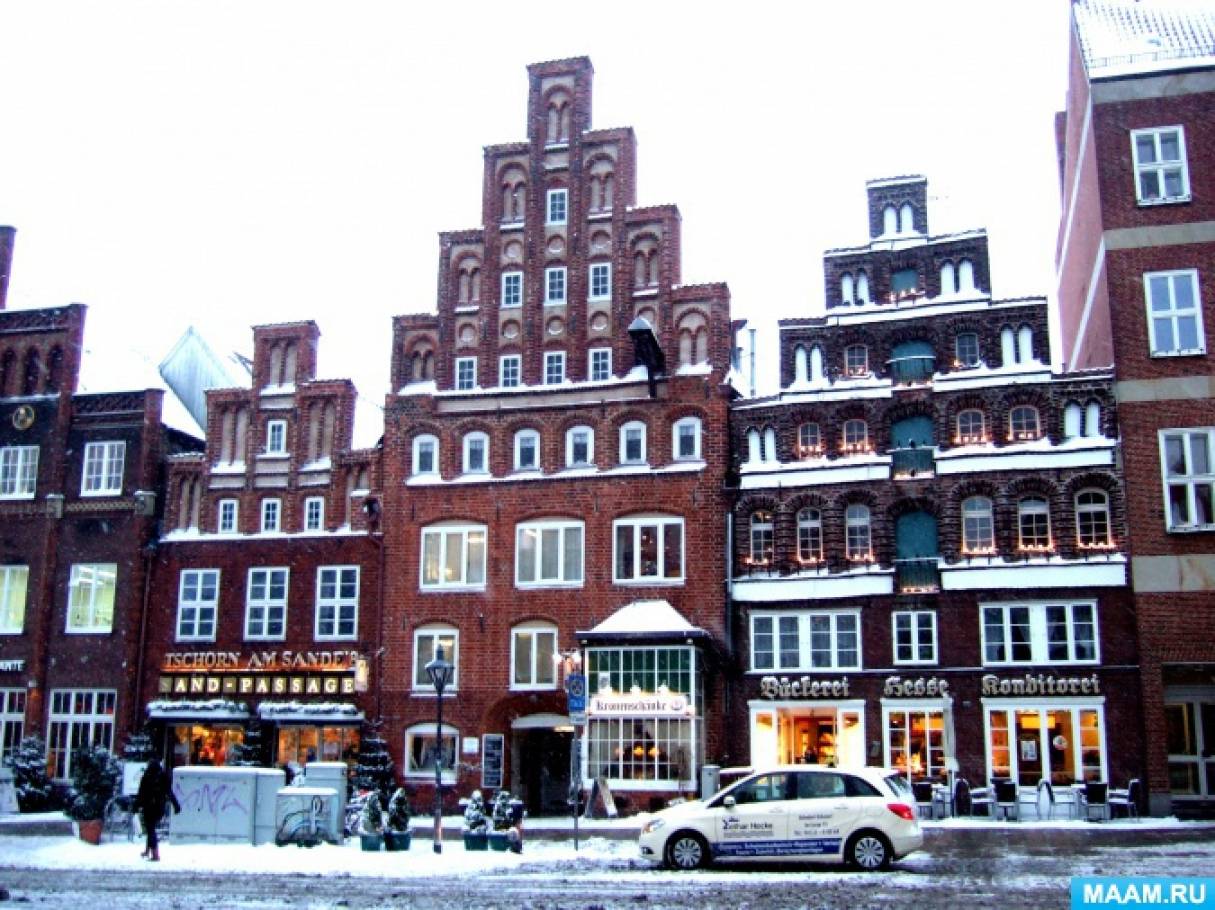 The city of Königsberg, and now Kaliningrad, where I live, was once a member of the Hanseatic League, the port cities of Europe. Last winter I managed to visit other Hanseatic cities in Germany, Hamburg, Lüneburg, Lübeck and Bremen. I want to share my impressions with you.

Hanseatic League. A bit of history.

The Hanseatic League of free German cities was founded to protect merchant ships from sea robbers and feudal lords. The initiator of this union was the German city of Lübeck. The Holy Roman Emperor Frederick I Barbarossa granted the city of Lübeck the “Lübeck Right” in 1188. It allowed minting coinage, trading, erecting walls around the city, fishing, and organizing fairs.

A year later, Hamburg, a port on the lower Elbe, was given the right of trade. This was the origin of the Hanseatic League of Hamburg and Lübeck.

At the beginning of the 14th century the Hanseatic League was joined by Bremen, on the lower course of the river Weser.

The Hanseatic League then expanded beyond national, linguistic and religious boundaries. At various times it included up to 170 (according to some sources up to 200) cities and towns in the basins of the North Sea and the Baltic Sea. The Hanseatic cities then had their offices on all the seas that washed Europe. Their vessels traded with Belgian Bruges, Norwegian Bergen, Italian Venice and Russian Novgorod . This was the way the Hanseatic League existed until the 17th century, when it died out.

I’ve decided to begin our introduction to the Hanseatic League cities with Lüneburg, which left the warmest impressions on me, either with its pristine past and cosiness, or with the unnoticeable snowy night, which turned the city into a fairytale at once. Its name Lüneburg comes from the Moon, whose mythical patroness Diana (Artemis) stands in the center of the old town in front of the town hall. 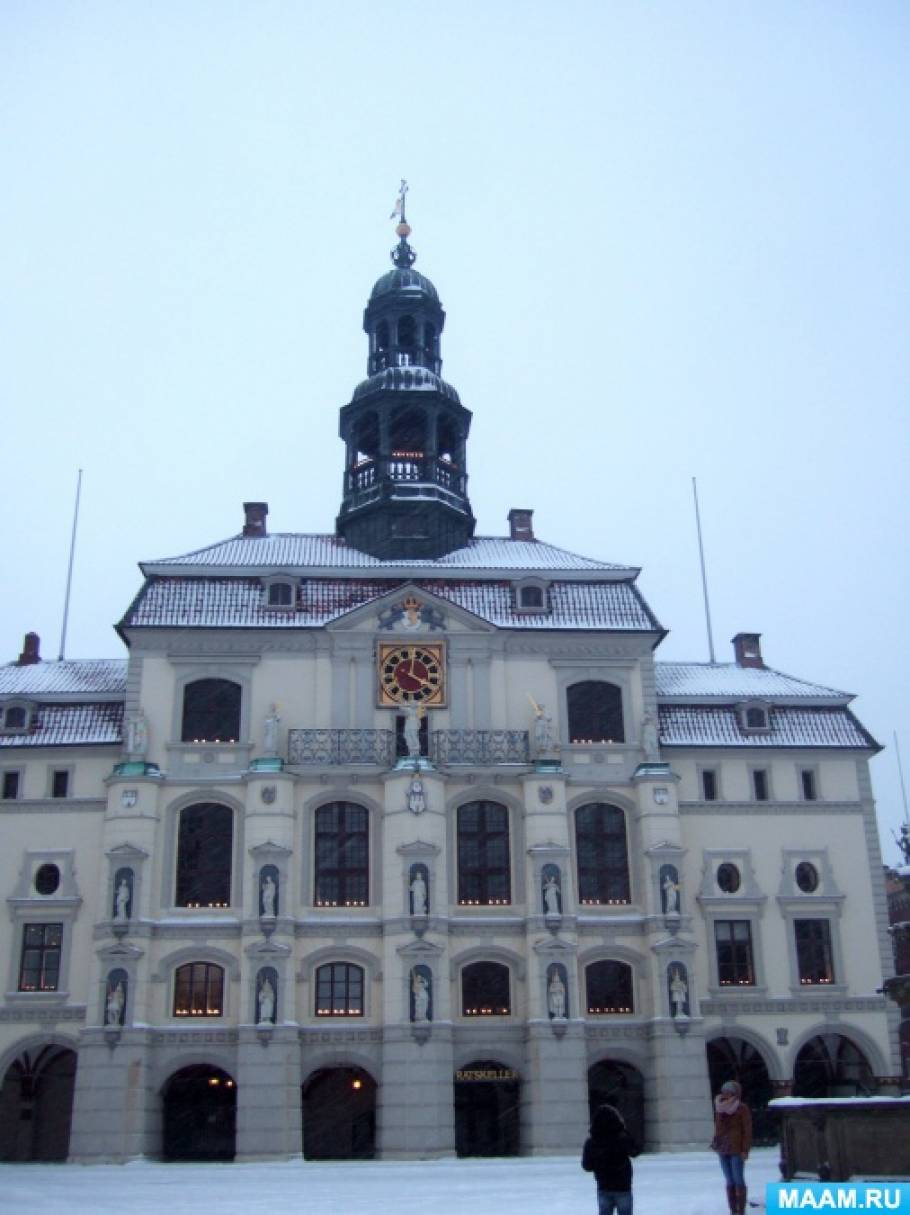 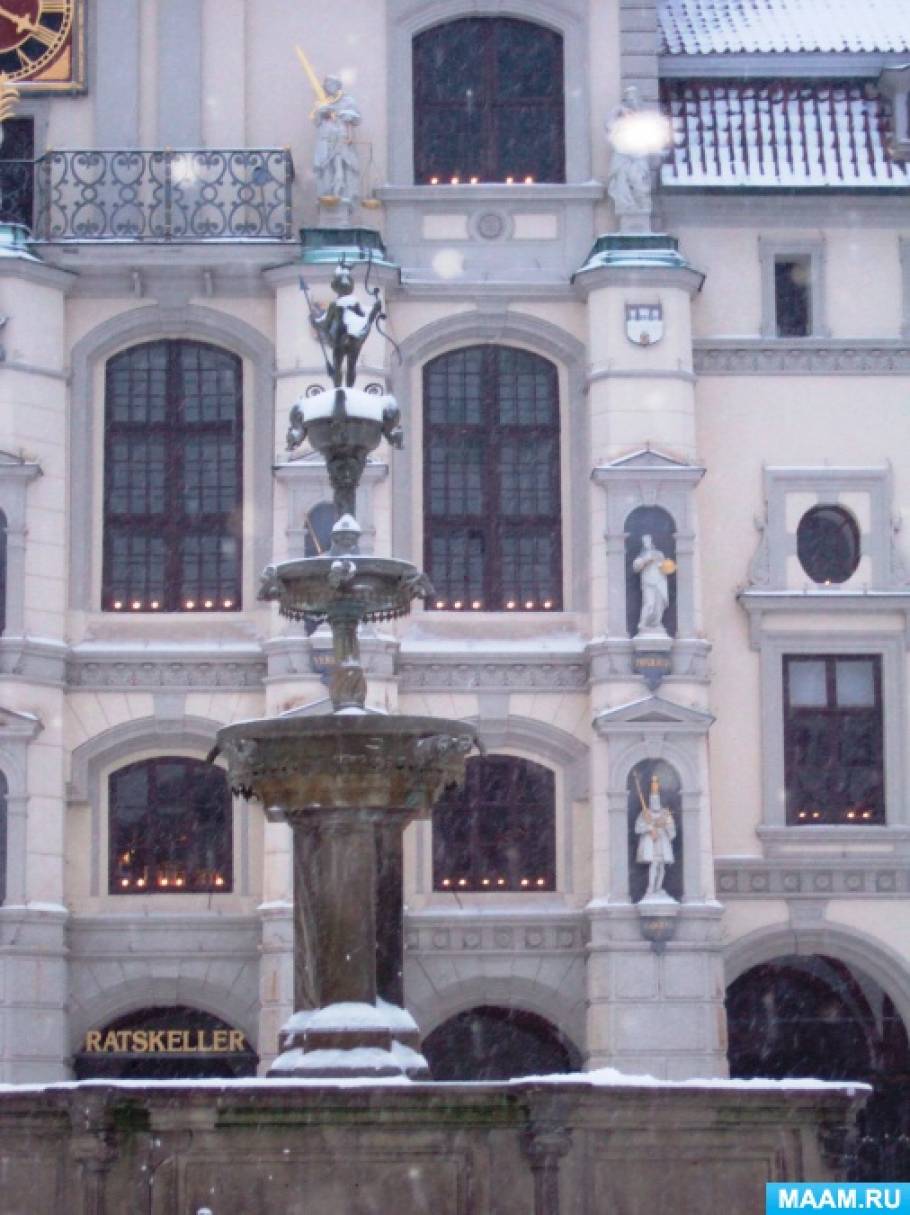 Lüneburg is a Hanseatic city in Northern Germany in the historical region of Lower Saxony. It is located on the banks of the river Ilmenau, a tributary of the Elbe, about 50 km southeast of Hamburg. Lüneburg is first mentioned in the annals of 956. In 1158, many merchants of Lüneburg were members of the Trade Association, the forerunner of the Hanseatic League. The city was accepted into the Hanseatic League at the first Hanseatic League summit in 1356.

In XVI-XVII centuries – the capital of the Duchy of Braunschweig-Luneburg, which ruled the Welves. With the transfer of the capital of their possessions in Hannover the political and economic importance of the city decreased. Between 1700 and 1703 Johann Sebastian Bach studied at the Singing School of St Michael’s Church in Lüneburg. Here he also met the famous organist Georg Böhm, who worked at St John’s Church, who had a great influence on the composer’s fate later in life.

Lüneburg is a charming medieval town with remarkable architecture and interesting sights, literally built on salt and owing its wealth to it. The crooked walls of buildings, uneven sidewalks and streets in the Alstadt are not the mistakes of the builders and the weight of centuries, but the result of salt mining and subsidence. 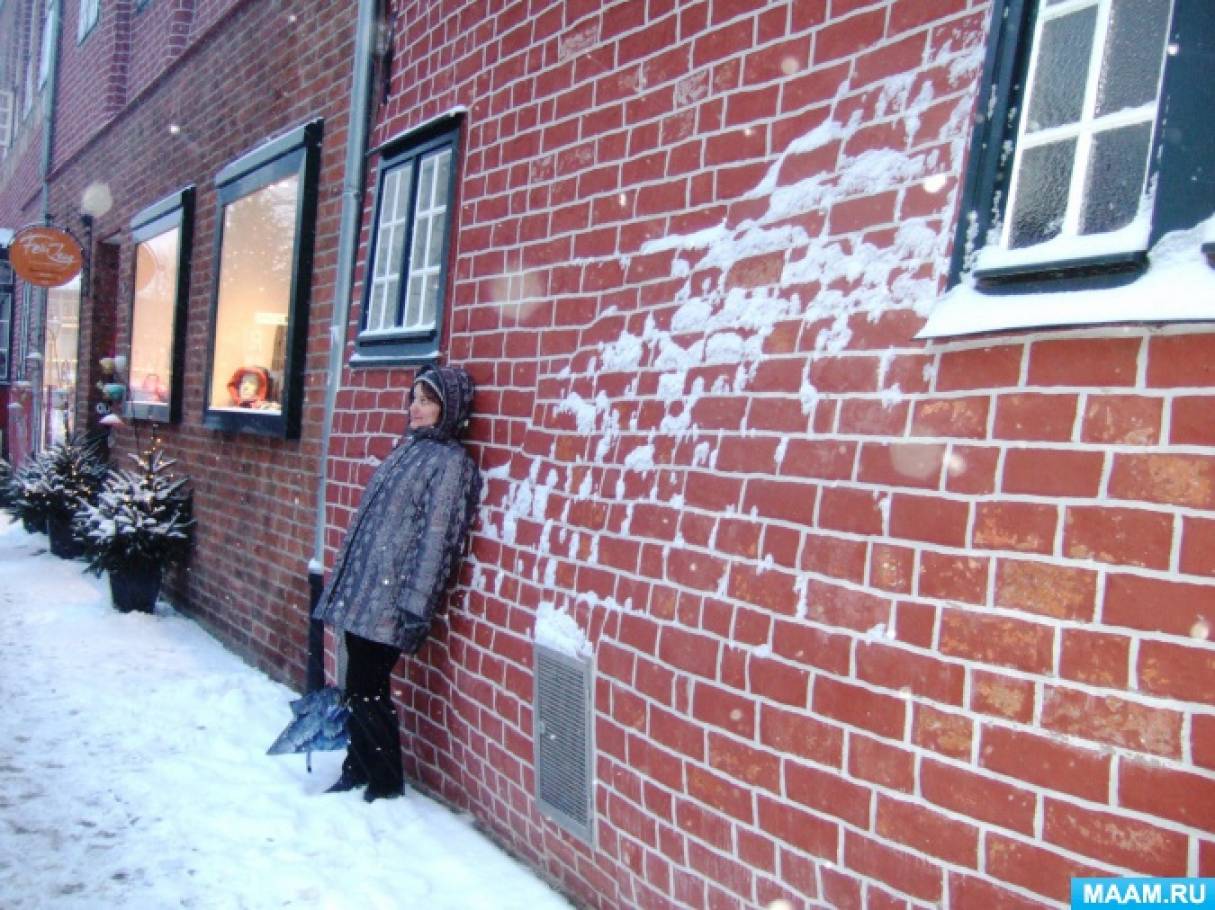 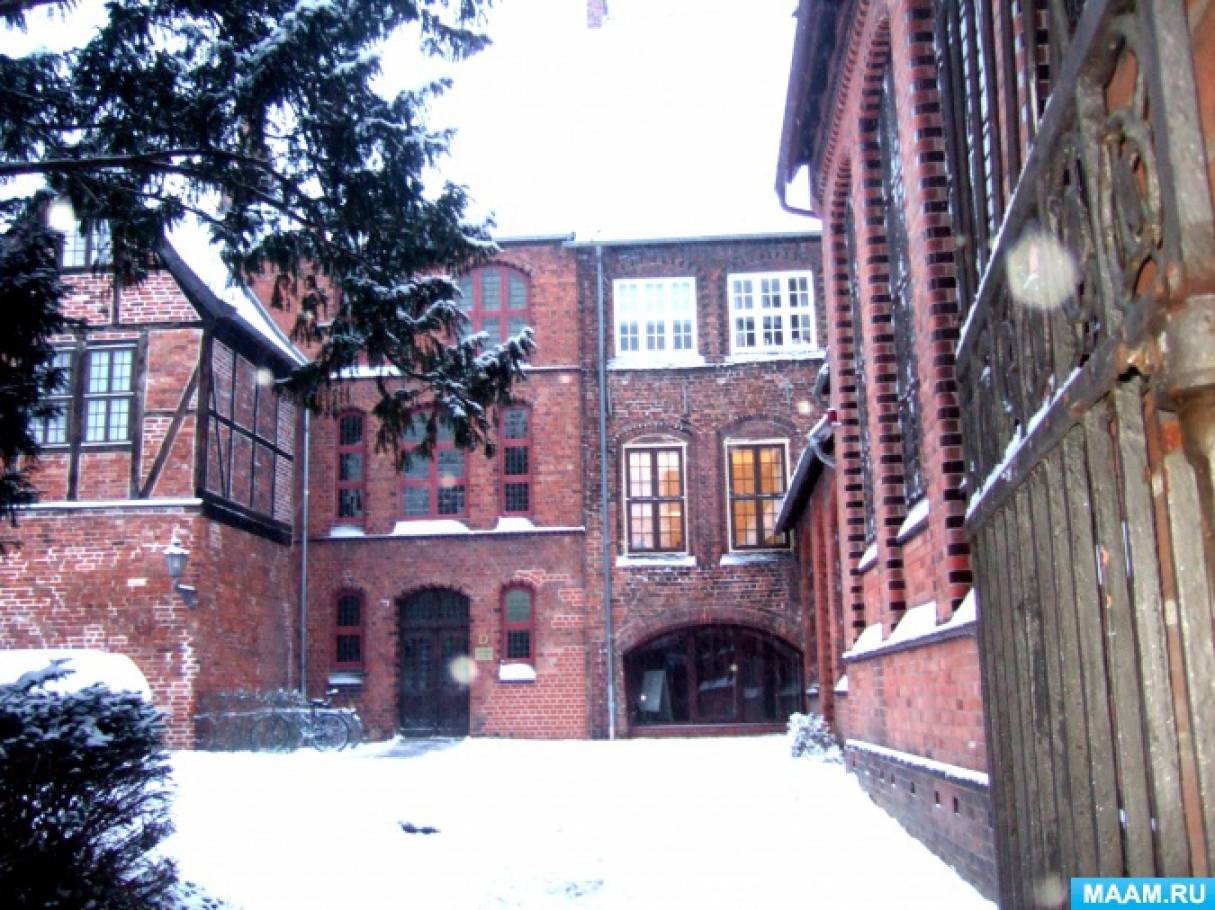 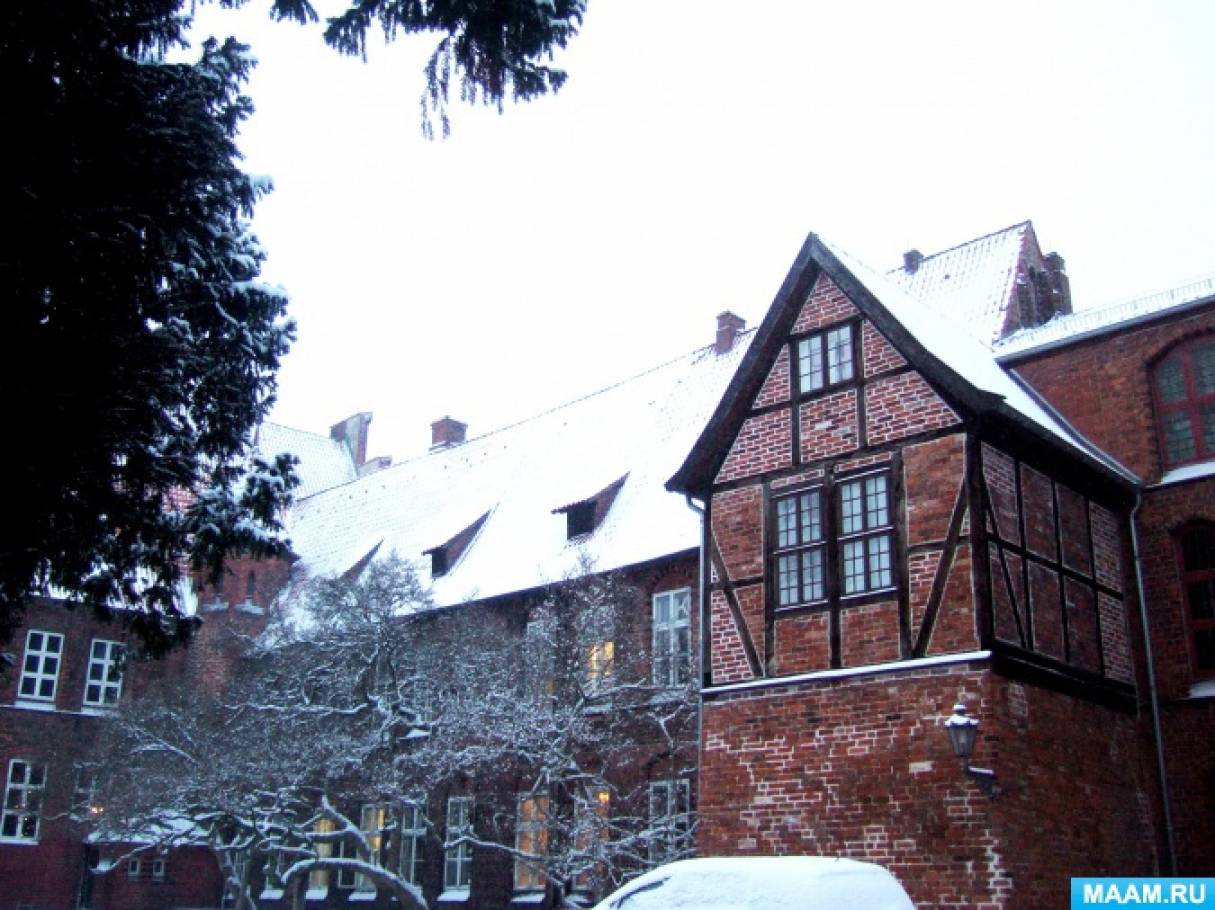 Lüneburg is one of the most interesting cities in Northern Germany. Its charming Gothic brick architecture and the charm of the old market town are combined with a bustling and youthful atmosphere. Thousands of students live and study here, so it’s easy to call Lüneburg a college town. Another important distinction is that the old town was almost untouched by the Second World War. The historic center of Lüneburg preserved its original urban layout and many historic buildings. 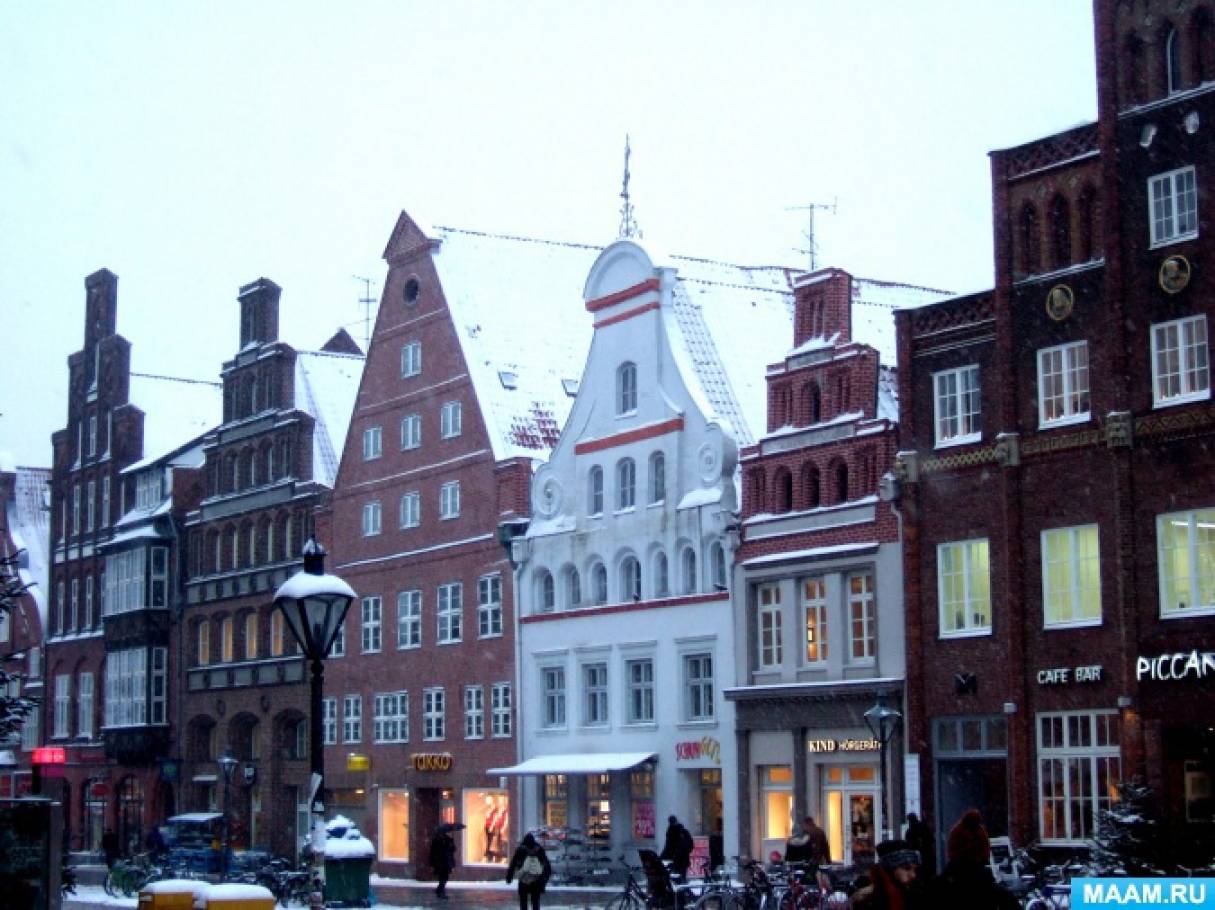 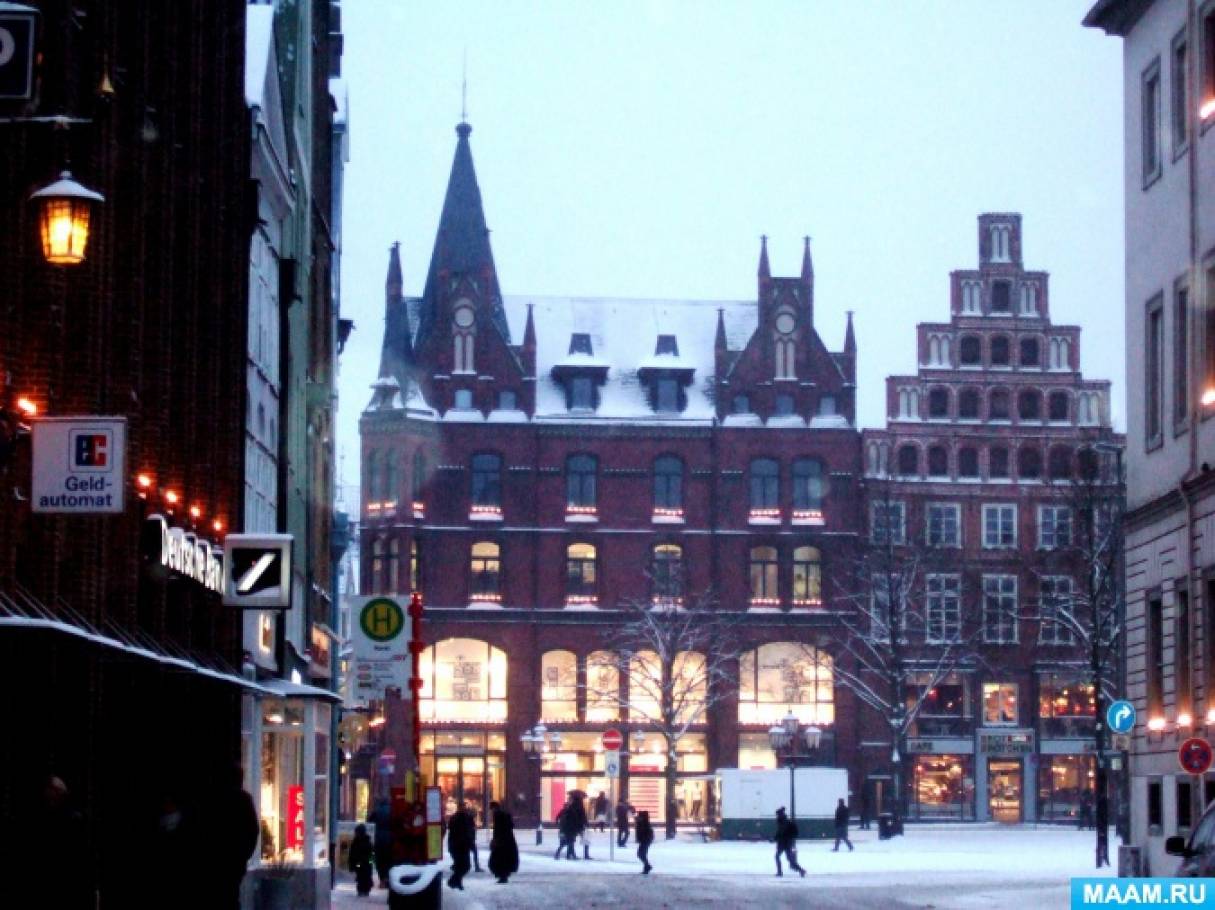 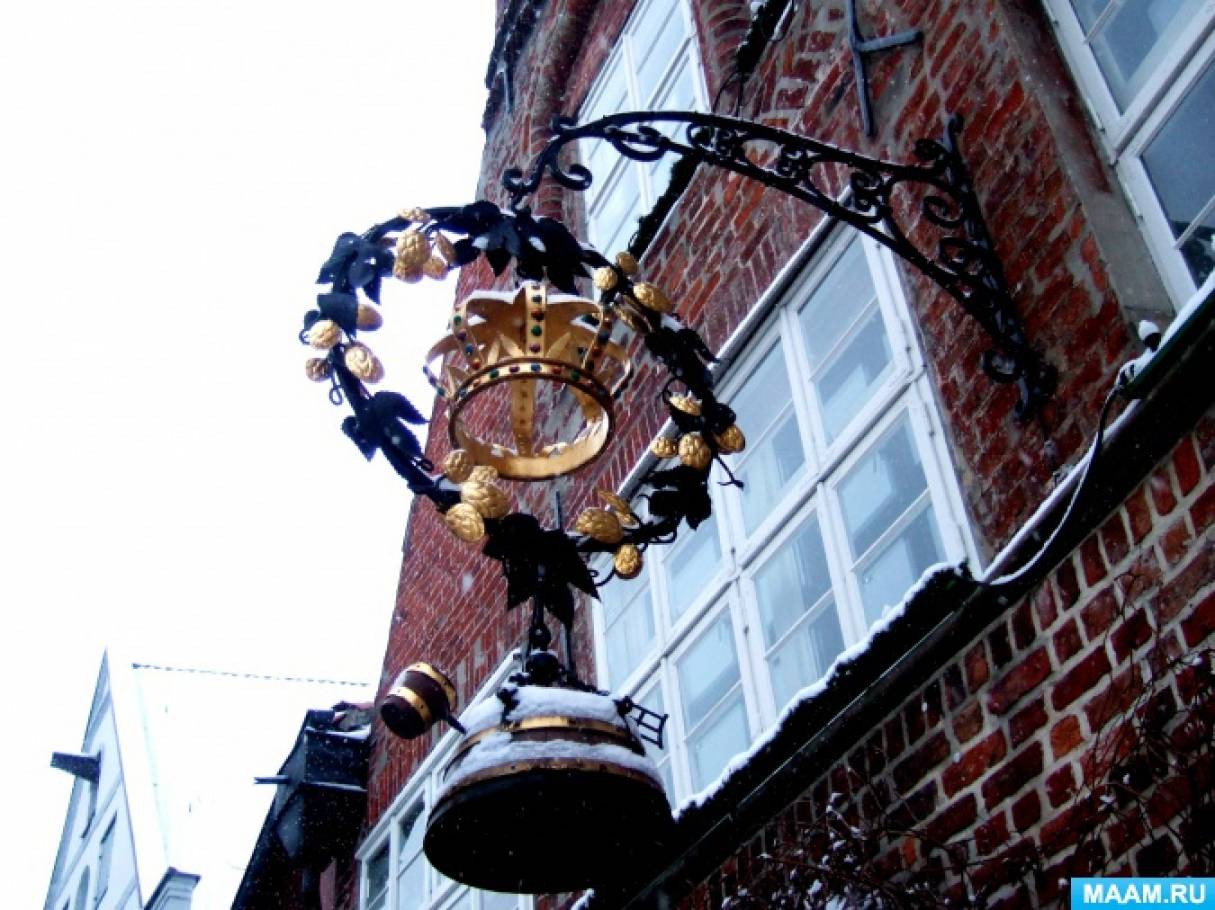 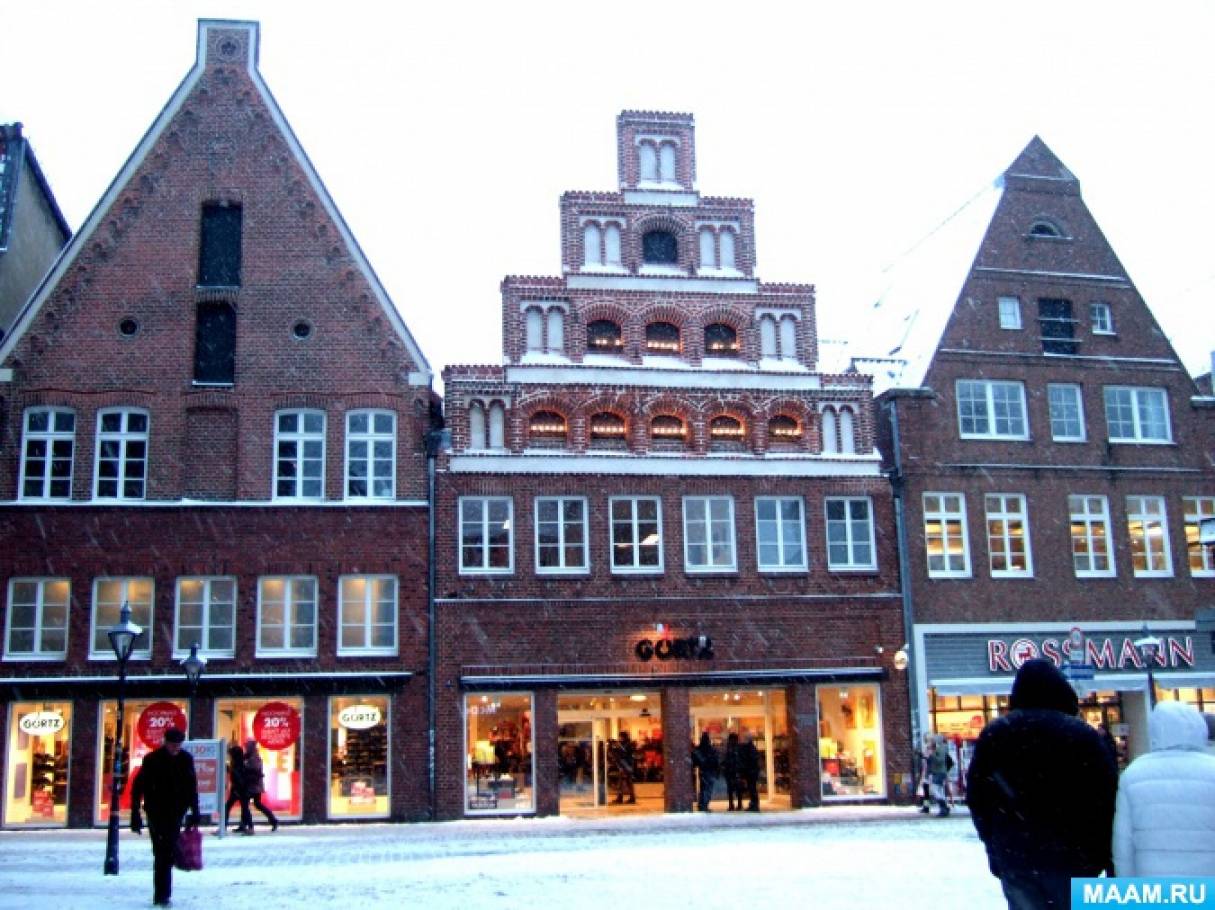 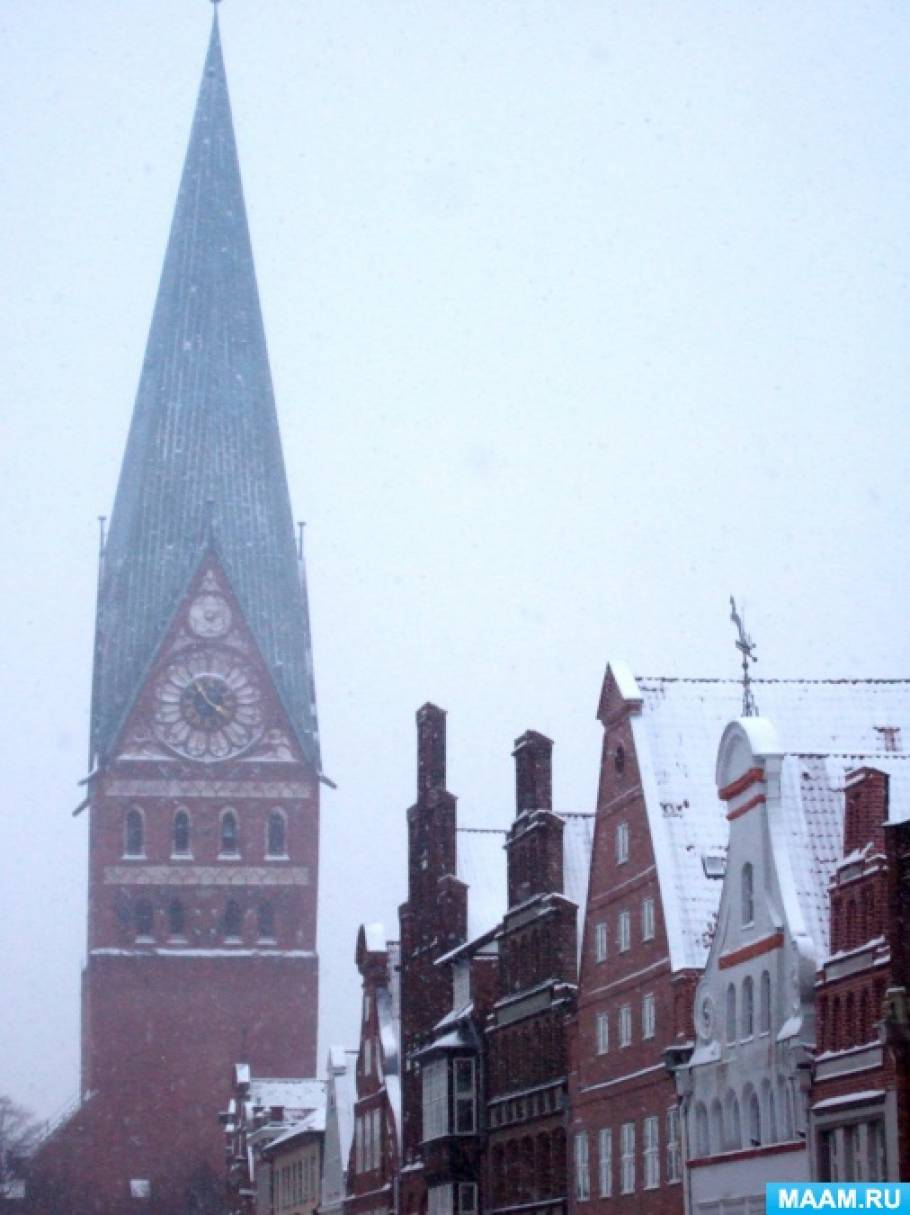 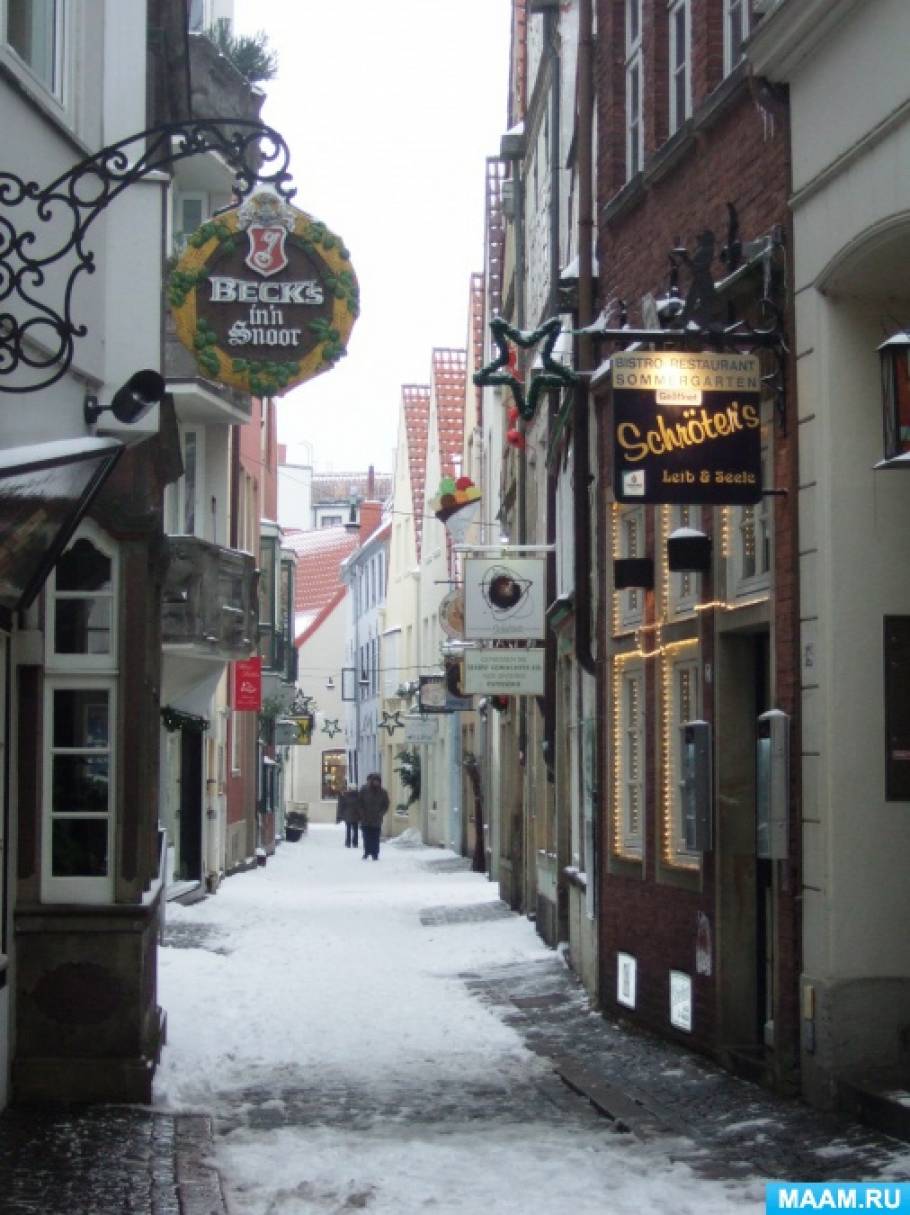 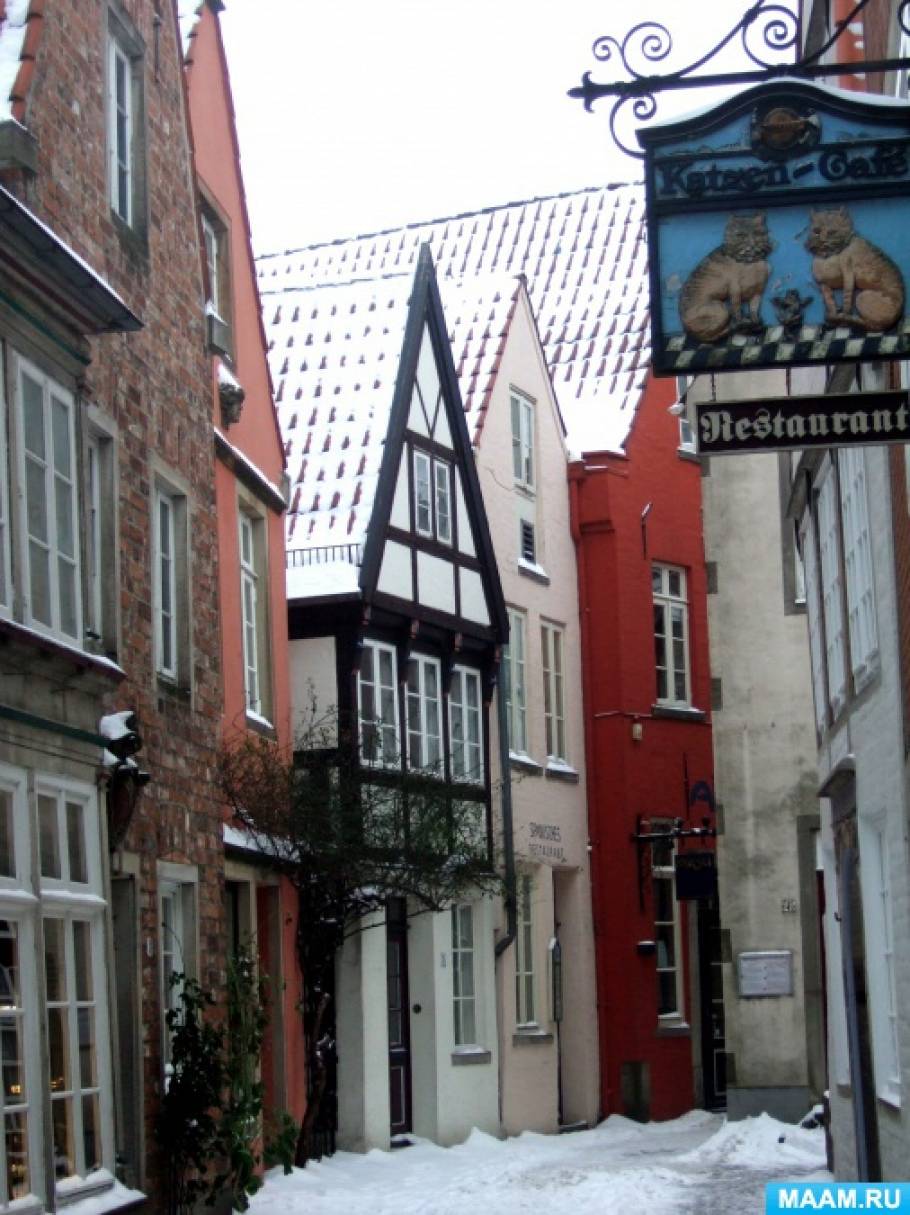 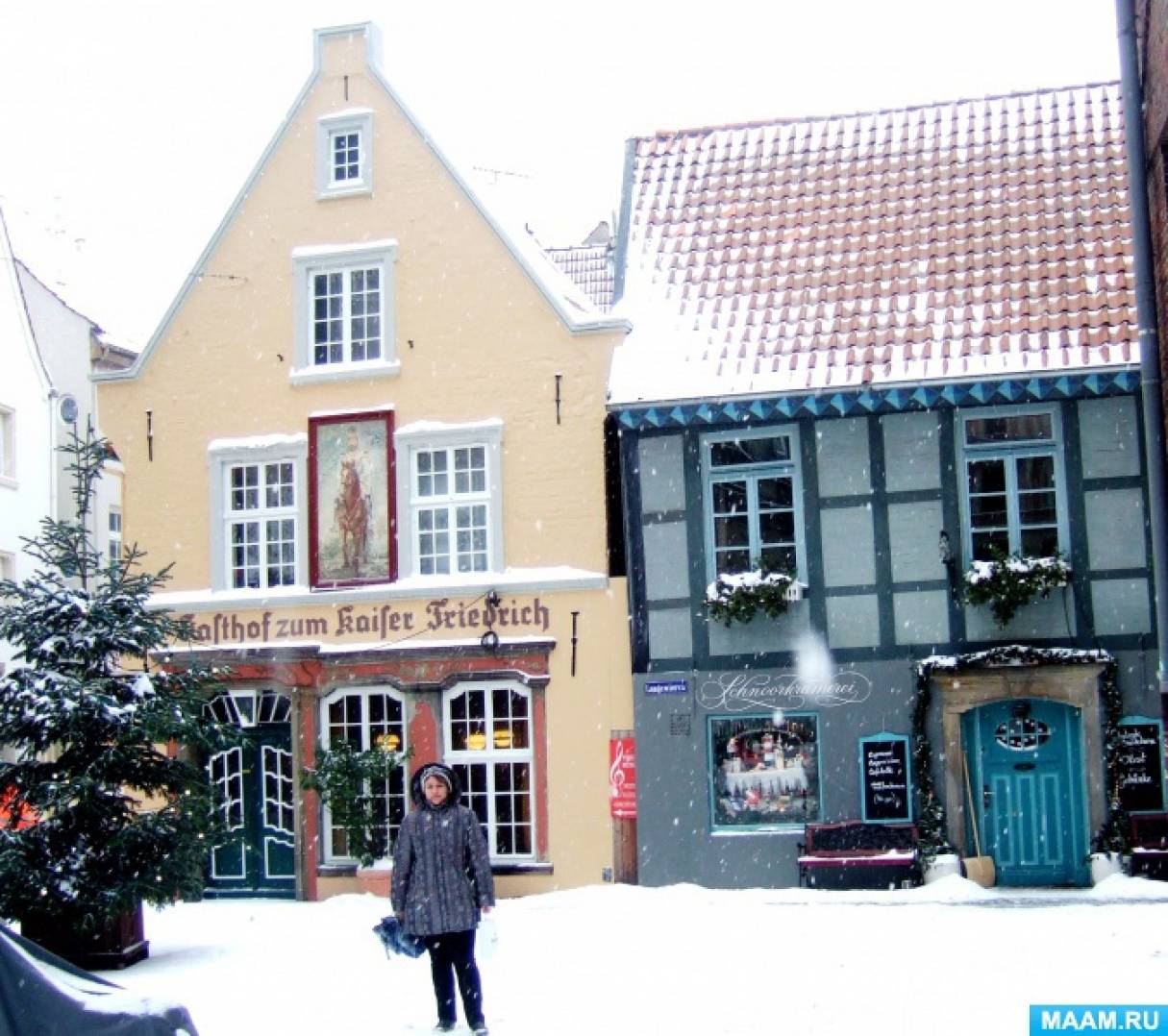 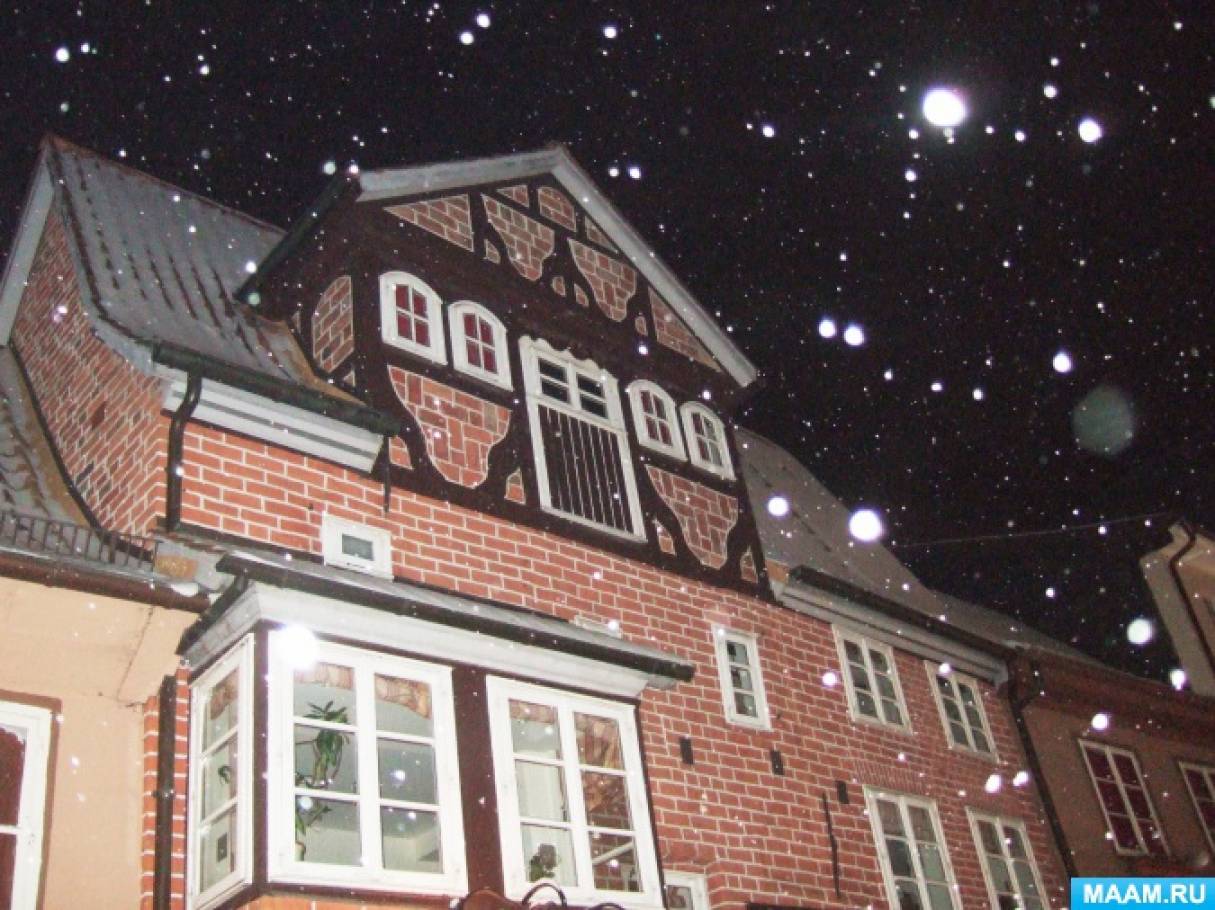 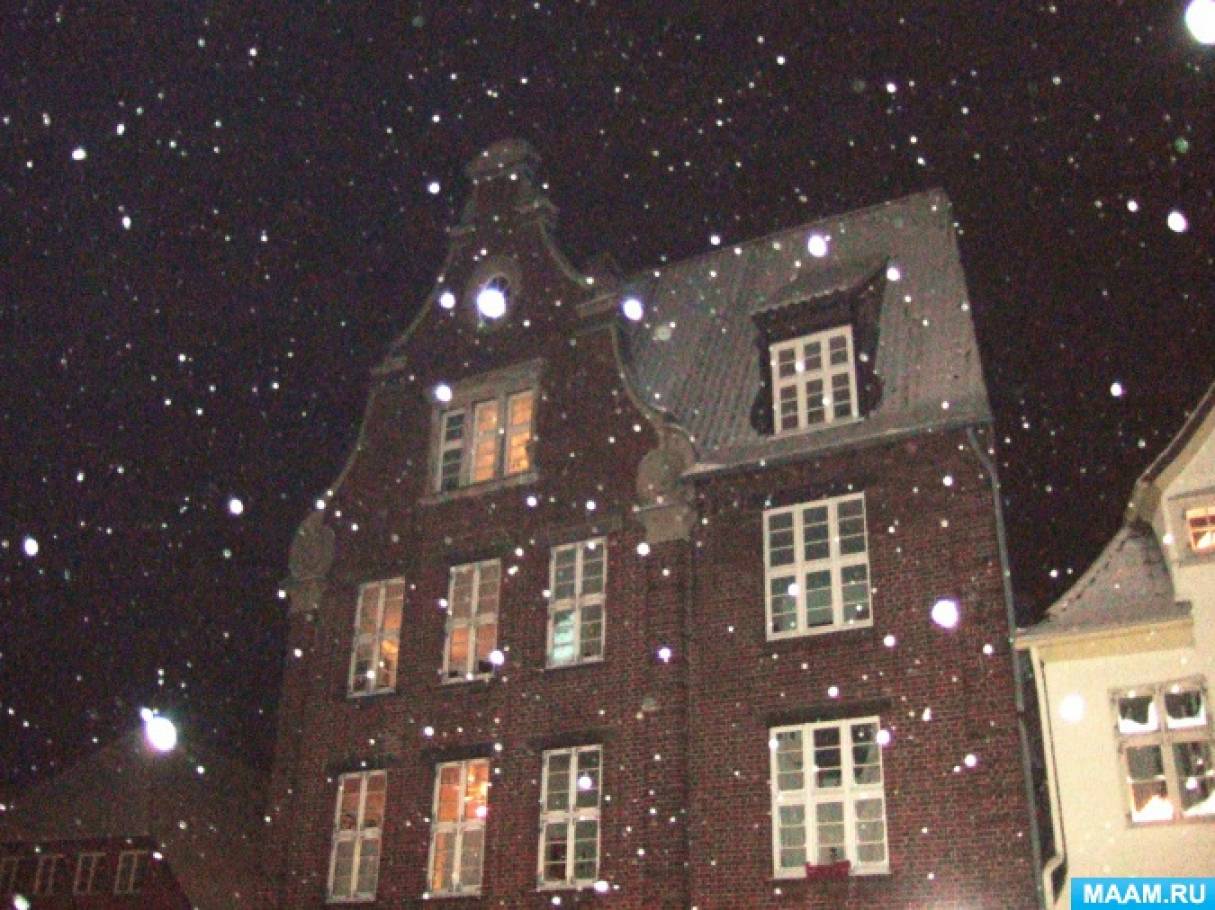 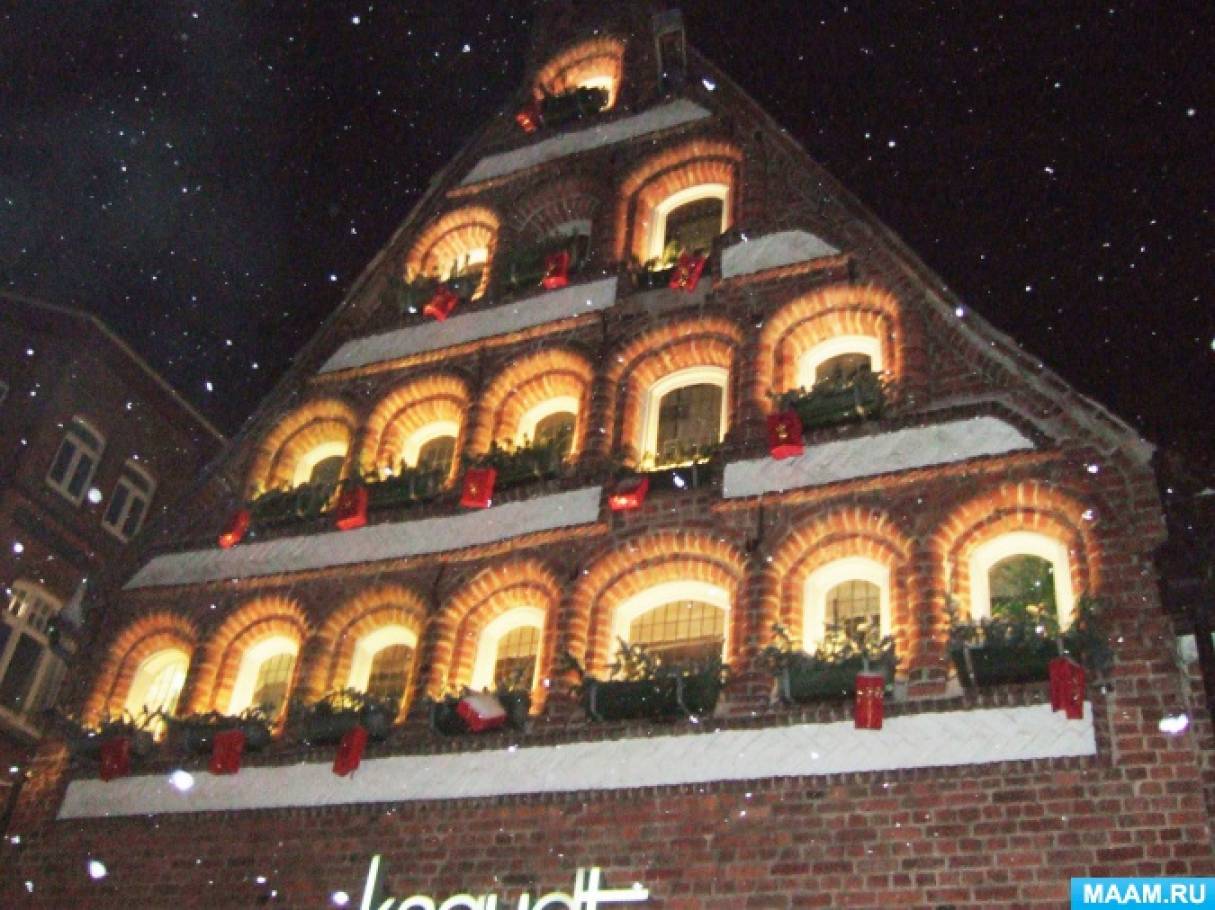 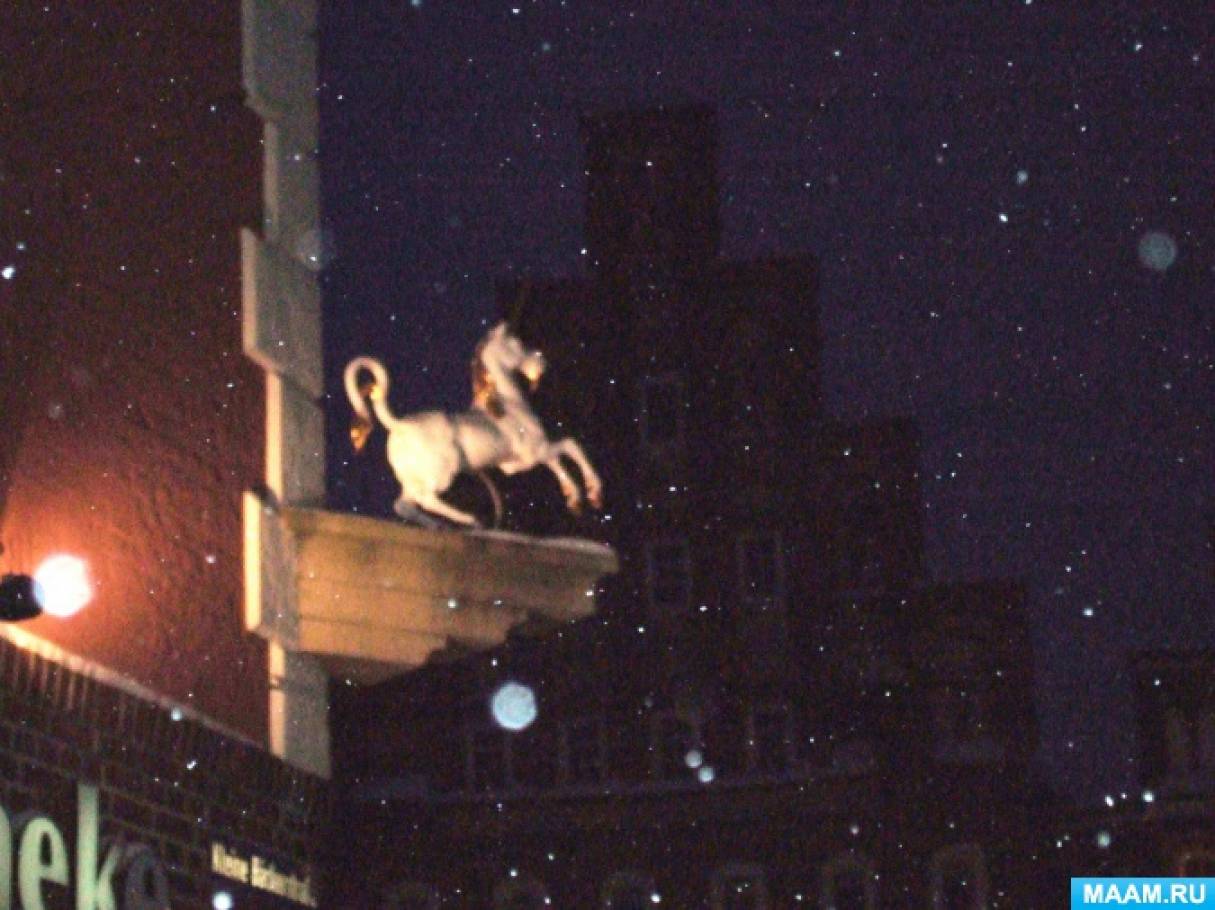 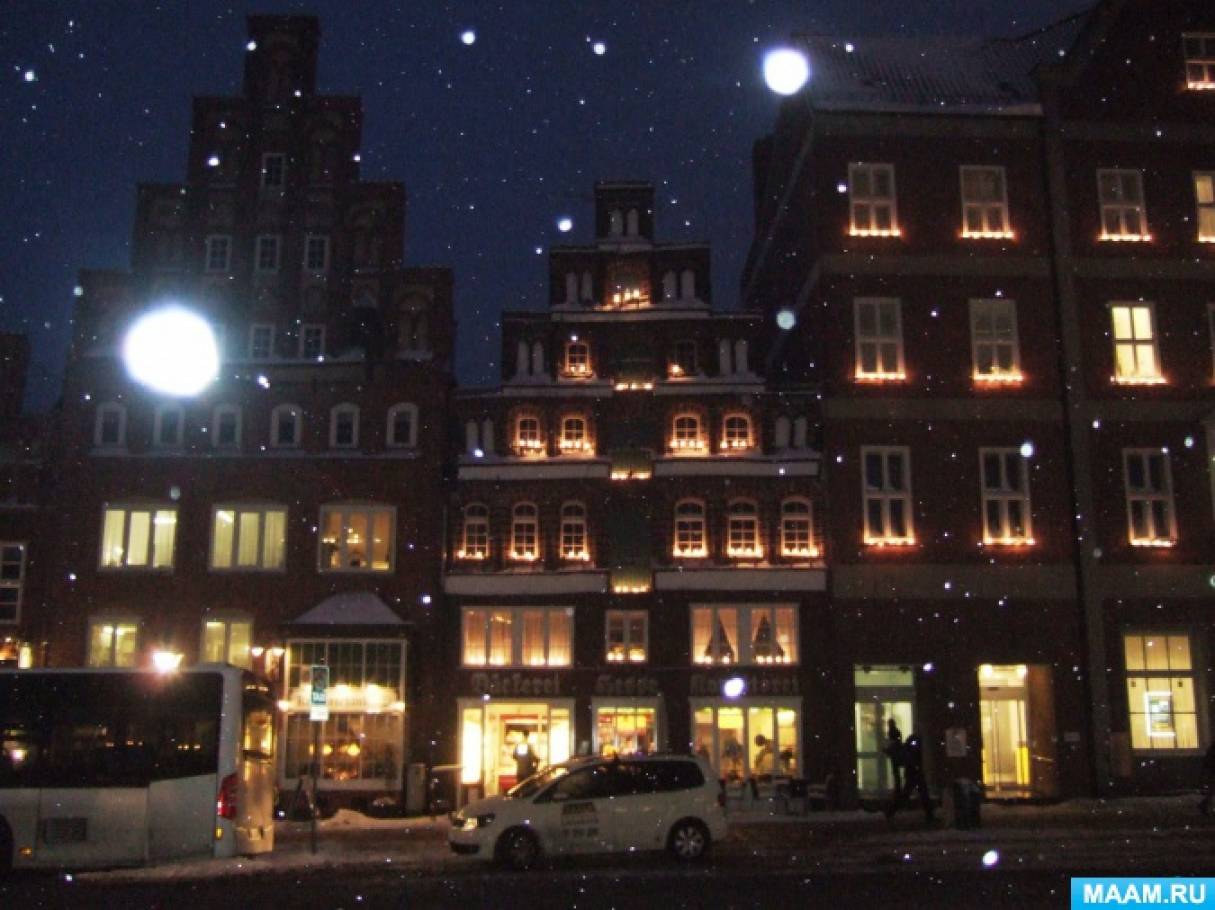 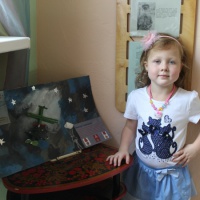 READ
Liberia is an African country uncomfortable for mass tourism

Talk “Astrakhan heroes of the Soviet Union” Objective: to give children knowledge about the Great Patriotic War, the heroes of Astrakhan. To cultivate a sense of pride for our Motherland, for the people who. 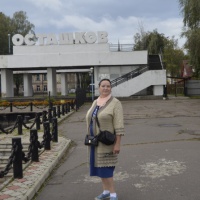 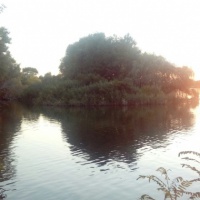 Photo report “Our beautiful Quiet Don!” (part 2) Photos made by my kids during a vacation on the left bank of the Don River in the Rostov region. As I wrote earlier in my previous photo reportage. 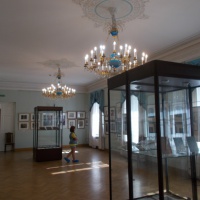 A photo report about my excursion to Derzhavin’s museum-estate. Part 3 Finally, after the tour, we went up on our own to look at temporary exhibitions of the Eastern building. The first exhibition of works. 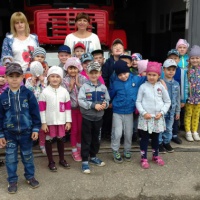 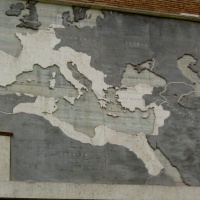 Good evening, dear colleagues! In a story about myself I once wrote that I like baking and planting flowers. And one more hobby I have.

Presentation “Traveling on the map, traveling through time” in the senior group Relevance of the project: today, one of the main tasks of preschool education is patriotic education. Everyone knows. 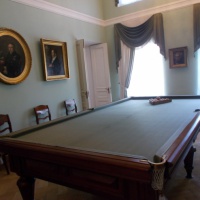 Fotoreportage about the excursion to the museum-estate of G. R. Derzhavin. Part 2 As I have already written, there are a lot of rooms in the house, you want to tell about all of them. There are rooms for games and entertainment: And what a parquet! Straight.