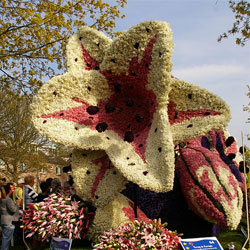 People love parks. Many residents of big and noisy cities believe that parks are real urban treasures, because in them you can hide from the hustle and bustle of the city and the crazy rhythm of life, hide from the noise and dust. They are right, of course, because these places are true refuges for rest and relaxation, food for the soul, a delightful blend of culture and nature. Every time we enter a park, we take a deep breath and surely think, “Is this really my very first breath today?” If you love to travel, don’t forget to visit these gorgeous parks that are located in Europe. 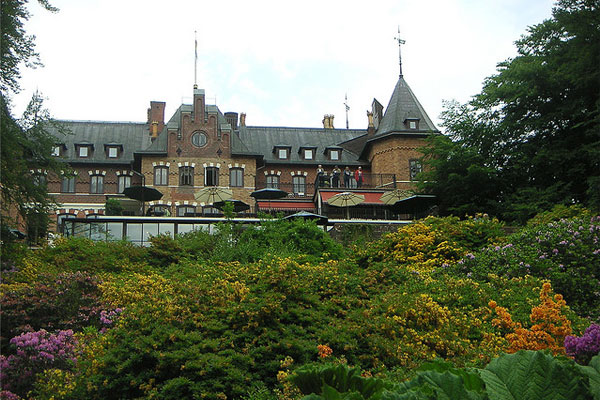 Sophiero Castle was built in 1864 by the monarchs of Sweden, later given as a wedding gift to Crown Prince Gustav Adolf and his bride, Princess Margaret. They devoted themselves to creating a beautiful park around the castle, which became a true work of art. Today, the castle building is used as a gallery and houses a cafe. The park is world famous for its most beautiful rhododendrons, which fill the entire park. Sofiero – the corner of heaven on earth – was rightfully awarded the title of the most beautiful park in Europe in 2010. 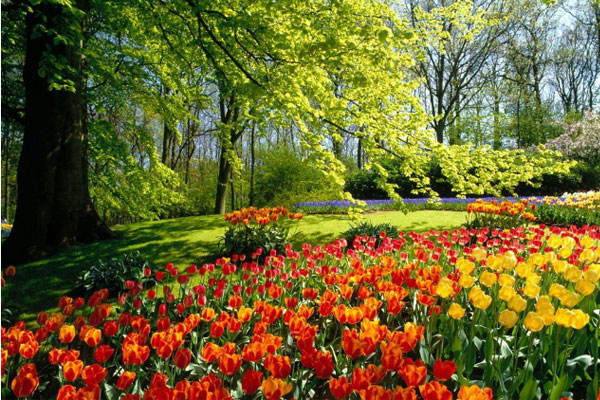 If you don’t believe this photo is real, you should go to the land of flowers in Holland and see this park with your own eyes. This park is only open to the public for 2 months of the year – and only in spring! Today there are about 7 million tulips of all kinds in the park. That’s why it qualifies as the “largest flower park in the world”. Every year there are flower shows and parades. 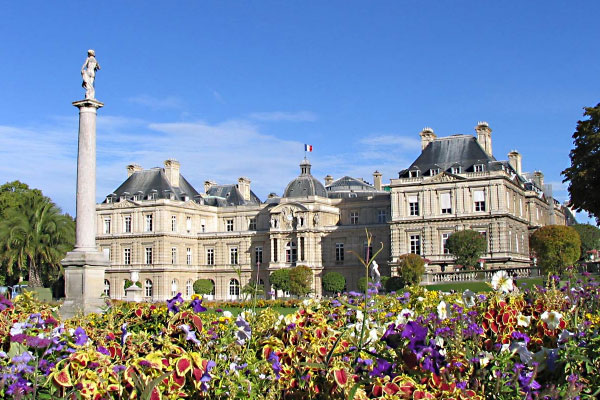 Luxembourg Garden is the second largest park in Paris and one of the most romantic tourist spots in the world. It is also very much appreciated by the French, who like to come here in their free time to relax and unwind. The beautiful palace and park was built in Italian style by order of Queen Maria de Medici in the early 17th century. Here you can find hundreds of sculptures, puppet theater and many different attractions for children and adults. 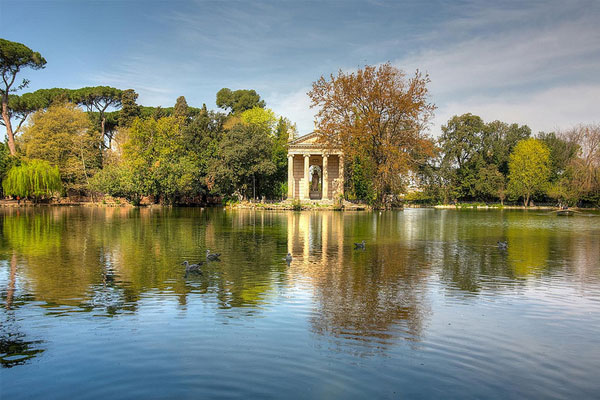 It would be a crime not to mention this wonderful park in our list of European park gems. The sumptuous Italian style of the 17th century is reflected in this wonderful park. The villa and its surroundings belonged to the Borghese family, more precisely to Scipione Borghese, nephew of Pope Paul V, who wanted to create a beautifully landscaped park. This park today is the oldest park in Rome and one of the largest. If you ever come to Rome to visit, don’t miss Villa Borghese! 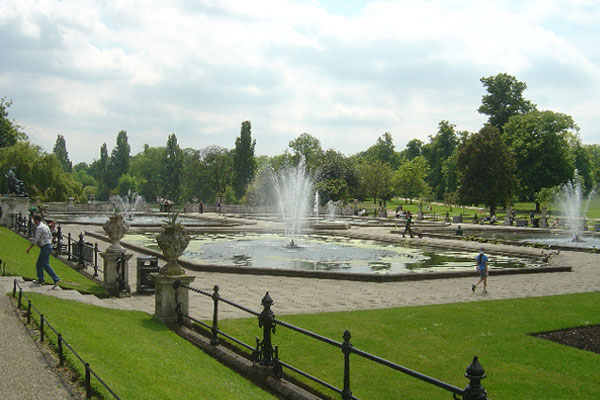 Almost everyone has heard about this park. Owned by the British Crown, Hyde Park is steeped in history and is one of London’s main attractions. The place was once used by monarchs for hunting entertainment, and it wasn’t until 1637 that the park became public during the reign of King James I. It is known for its “Speakers’ Corner,” where public figures spoke, and also for the Serpentine Lake, which divides the park into two parts. As a symbol of London, a unique place of cultural heritage, Hyde Park is one of the most beautiful and magnificent public places in Europe. 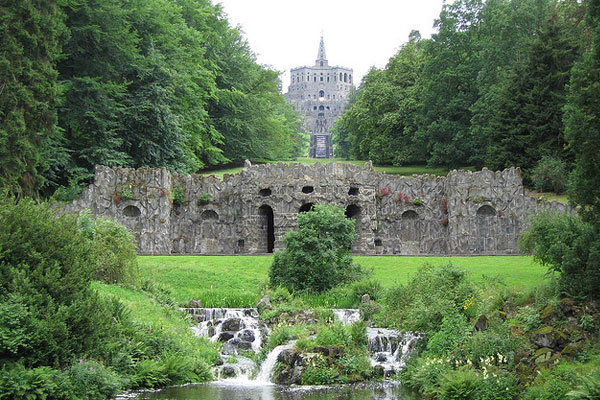 Berg Park is amazing in many ways. First, it is the second largest park in Europe, located on a hill. Secondly, the landscapes of the park are in the Baroque style. Thirdly, the park has been laid out for 150 years – it was laid out back in the 17th century. Among the attractions of the park is a 250-meter artificial waterfall and a monument to Hercules, which is a symbol of Kassel. Berg Park is a magical place that combines pristine nature and architectural sensitivity, which is very popular with Germans. 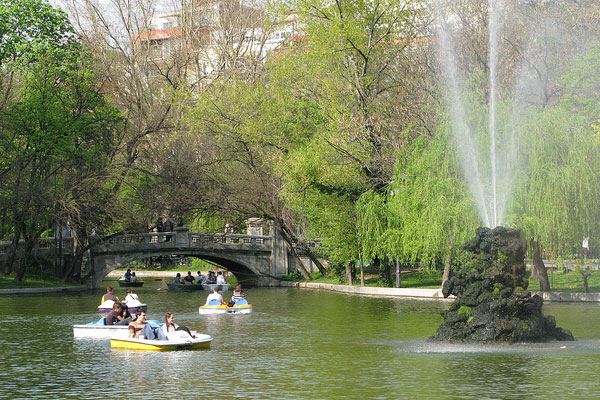 One of the oldest and most beautiful parks in Europe, Cismigiu is located in the heart of the Romanian capital, Bucharest. The park began to be designed in 1830, and it preserves the ruins of an old monastery and several unique monuments. This park is a very romantic place where lovers come. 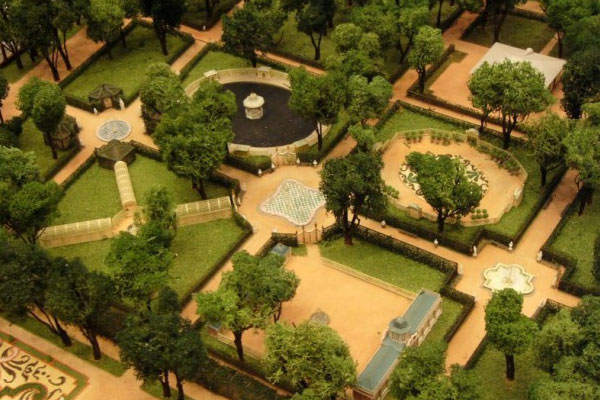 This amazing park appeared in the 18th century, when the city of St. Petersburg itself. It was built during the time of Peter the Great in the Baroque style, but was created after the models of French gardens. The park has many elegant sculptures and magical fountains, it is an oasis of peace and quiet. The garden got its name from the Summer Palace, which is located in the park. One of the most beautiful cities in Europe and the second capital of Russia, St. Petersburg attracts millions of tourists. 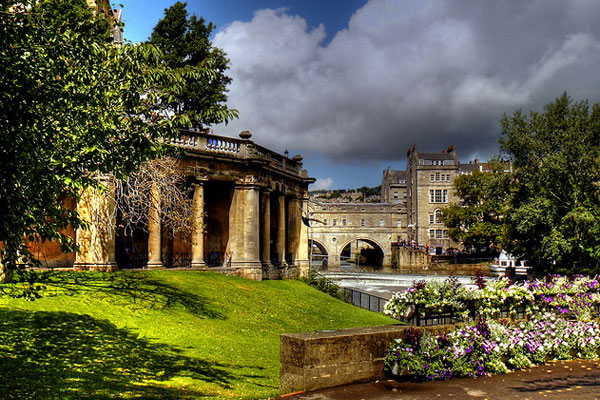 The city of Bath is a favorite spa resort of the 19th-century English aristocracy, located 150 kilometers from London. The park is located on the banks of the River Avon. In it you can find the most beautiful flowerbeds in the country. The park is excellent for picnics, it is pleasant to walk around, and the quiet atmosphere of the park is relaxing and restful. Residents of Bath are free to enter the park, but those who don’t have to pay a hefty price. 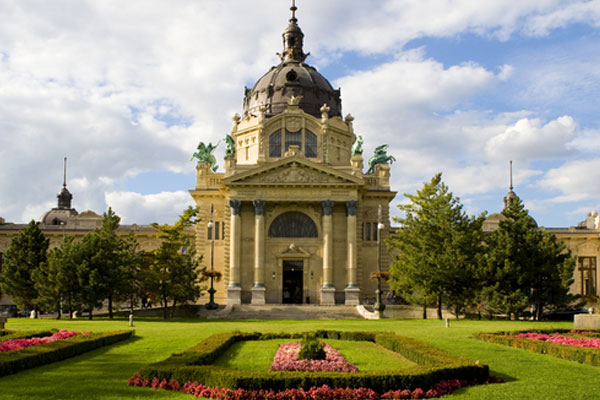 The name of the park “Városliget” in Hungarian means “City Park” . This name was established in the 18th century, when the swamp that was located in these places was drained. Thus was born one of the most beautiful parks in Europe. This park is one of the oldest amusement parks in the world. In addition to the rides there is a castle, a zoo, a circus and a lot of playgrounds for children. If you come to Budapest, be sure to go to Varoshliget Park, you will not regret it!