In a world of ghosts: Europe’s 10 scariest and most mystical castles 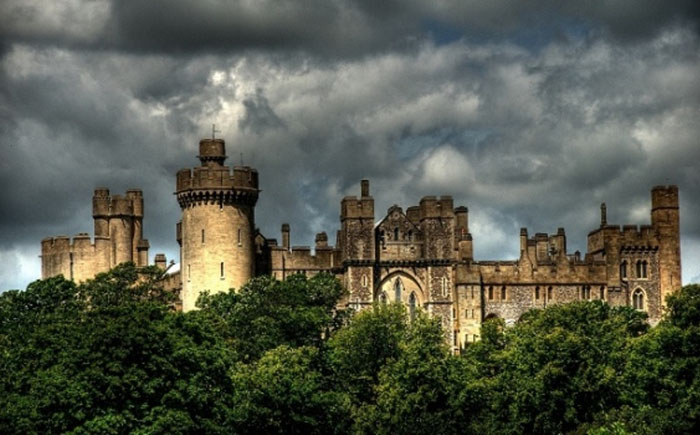 Europe has a long, rich and bloody history, which means it’s the perfect place for ghost stories to emerge. Many countries, including Ireland, Scotland and England, take advantage of this to attract tourists. Former castles are either repurposed as hotels or simply rented out rooms to tourists. Hunters of the supernatural pay a lot of money for a chance to witness the phenomena. Here is an overview of the scariest castles, as their stories are related to ghosts. 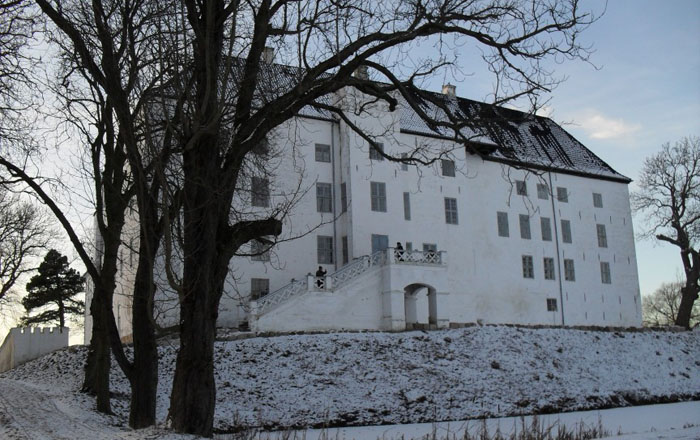 Dragsholm Castle is one of the most famous haunted castles in Europe. It was built in the 12th century by Peder Sunesen, bishop of Roskilde. First of all, it was built as a fortification where the nobility could escape during attacks, but it was also used to hold prisoners. Today the castle is used as a hotel, a conference venue, two restaurants and 100 ghosts, five of which are particularly famous. The first is Episcopus Ronnow, who died in the castle as a prisoner. To this day, hotel guests can still hear Catholic chants as they walk the castle’s corridors. The second ghost is the fourth Earl of Botwell. He was a political prisoner who went mad and died in the castle. Visitors sometimes hear him harping on his horse in the castle courtyard. The third ghost is Eiler Brockenhous, known as the “Crazy Squire.” He was kept in prison on a chain. To this day, castle guests can still hear his terrible moans. The fourth ghost is the White Lady. This woman’s name was Selina Bowles, she fell in love with a burgher and became pregnant by him. When everything became known to her father, he imprisoned the girl. In the 1930s, workers discovered the woman’s skeleton in one of the castle walls. Guests of the hotel sometimes notice a wandering ghost moaning with grief. The fifth ghost is the Gray Lady, a maid who served at the castle. One day she was suffering from a severe toothache. The master of the castle treated her with poultices. Eventually the girl died, but was grateful to her master for the treatment. Today the ghost wanders around the castle looking for good deeds to thank her master. 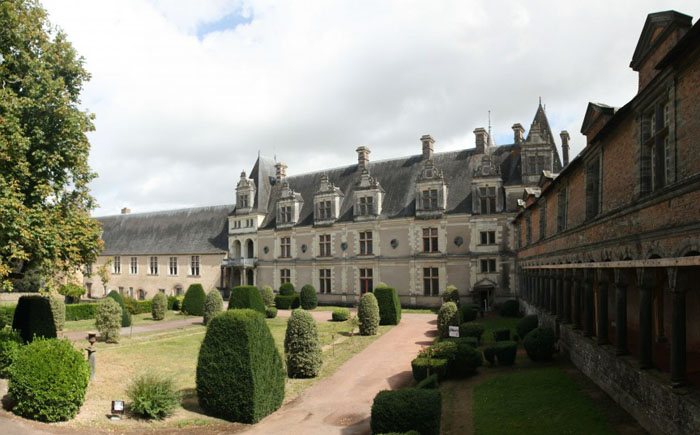 Chateaubriand Castle is an ancient castle that was built in the 11th century. Its ghost story began in the 16th century, after the death of Jean de Laval’s wife, Françoise de Foix. One day De Laval and his wife were summoned to an audience with King Francis I. She soon became a favorite of the king. In October 1537, Françoise died in a strange way. It was rumored that she had been poisoned by her disgraced husband. For hundreds of years her ghost has appeared at night on the day of her death and wandered aimlessly through the castle. 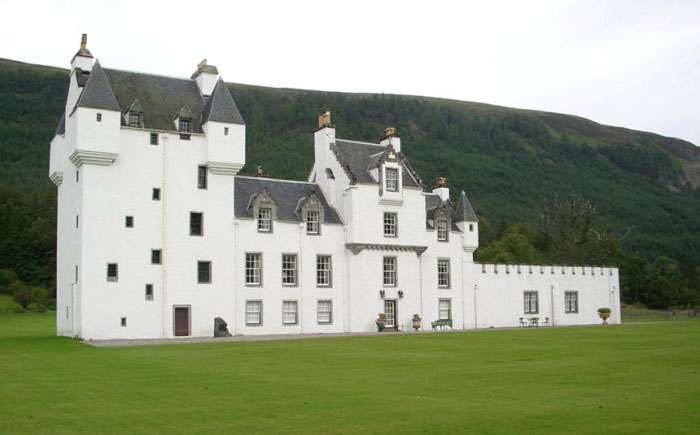 Castle Meggerni was built in the 17th century. The ghost of this castle behaves unusually: it appears unexpectedly in front of guests or kisses men when they are asleep. It is said to be the ghost of the wife of the cook Menzie Clan, who was killed by her husband in anger at her constant flirting with men. He chopped his wife’s body into pieces before disposing of it. The lower part of the woman’s body wanders the lower floors of the castle and basements, while her upper part is upstairs where the men sleep. 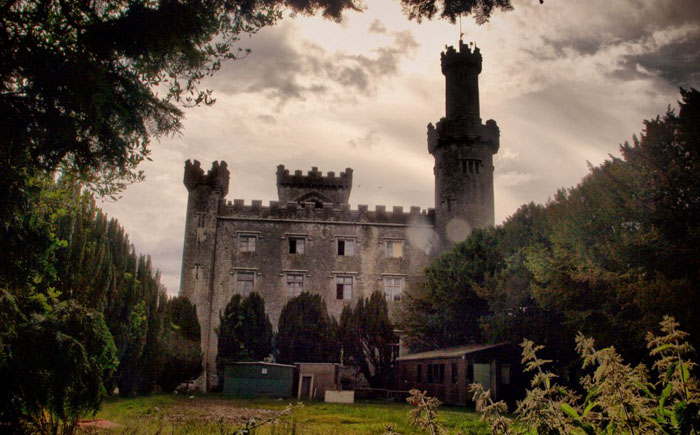 The first Earl of Charleville, Charles William Beery, became master of the castle in 1798. The castle is haunted by the ghost of the earl’s daughter, 8-year-old Harriet, who died in an accident in 1861. She fell from a height onto the stone floor. Guests confess that they sometimes hear children’s laughter and singing at night. There are even those lucky enough to encounter a ghost on the stairs, exactly where she fell. 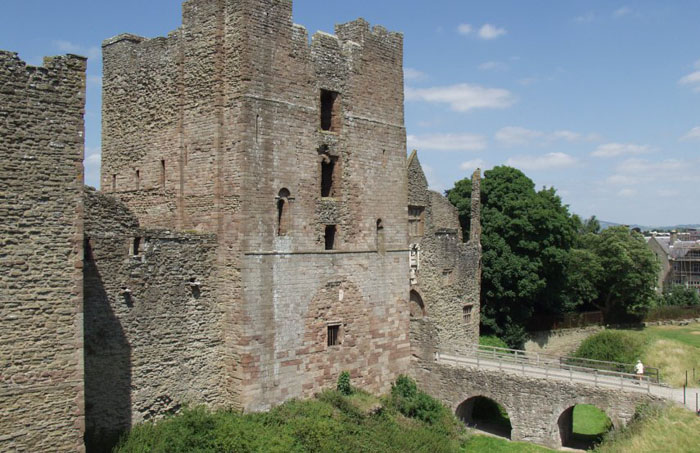 Kip Castle is considered one of the oldest buildings in Newcastle. It was built in 1080. Since the 17th century, it was used as a prison with horrible conditions for prisoners. In addition, in the 18th century, not far from the castle was a place of execution, Black Gate. This castle has a large number of ghosts, almost every room has one. Visitors to the castle have reported the appearance of unexpected shadows, spheres, and gray clouds. There have also been instances of guests being pushed and scratched. Voices of soldiers, women, children, and praying monks have been heard in the castle. 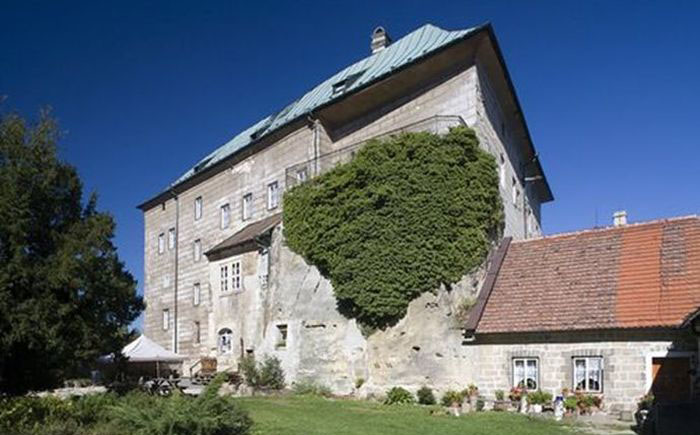 Gauska Castle may be one of the most frightening castles, and it has been called the “Gateway to Hell.” It was built by the ruler of Bohemia, Ottokar II, in the first half of the 13th century. In the center of the castle there is a well, from which sometimes hell sounds can be heard. It is said that various monsters lived here, including monsters that were half-human, toads and dogs. A flying monk with an axe can be spotted behind any visitor to the castle. There are accounts of seeing a string of ghosts holding their heads while standing in front of Cerberus. 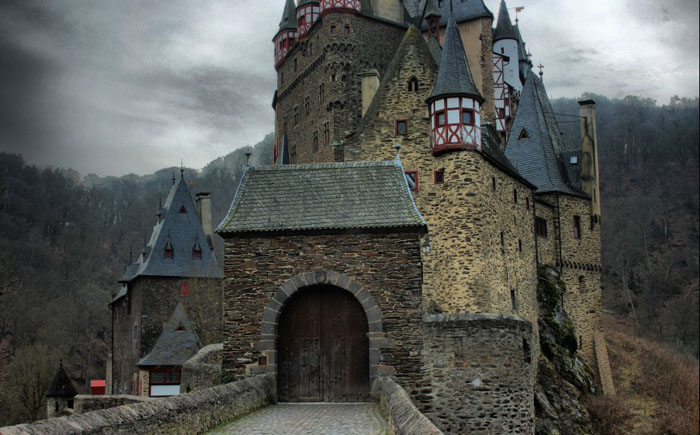 The first mention of the castle dates back to 1157, when Frederick I gave the castle to Count Rudolf van Elz, who was to protect the trade routes between the Mayfield Plain and the Moselle River. Interestingly enough, descendants of the Elts still own the castle today. Several rooms in it are open to tourists. One of the bedrooms belonged to Countess Agnes. Her bed, breastplate and battle axe are still in the room. According to legend, the countess died defending the castle from an uninvited guest. Today you can see her ghost. 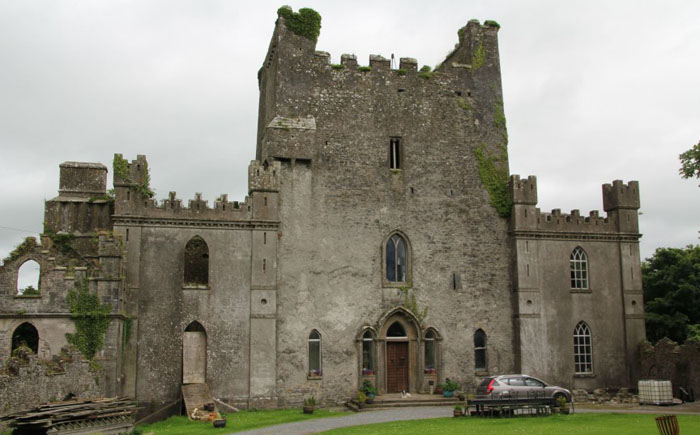 Lip Castle was built in the 15th century by the Clan Ockerrol. During the reconstruction, a prison with human remains was discovered in it, which were filled with three wagons. A long and bloody history ensured its fame as a haunted castle. The first, most famous is considered to be a ghost, which is called “It”. This strange creature is a sheep with a rotting head. When it appears, guests smell sulfur and rotting flesh. The castle has the ghost of a man pushing a barrel in front of him, from a priest’s house that burned down in 1922. The Red Lady is another ghost of the castle. She is mostly seen holding a dagger in her hand, as if she wants to attack someone. This girl is said to have killed herself when she was captured and raped. The castle is haunted by two young ladies, Emily and Charlotte, who are sometimes seen playing and running around the castle. Emily died when she was 11 years old, having fallen from a height. Sometimes a ghost is seen flying down and disappearing near the ground. Charlotte is seen dragging her ugly legs.

READ
10 Hikes in the Cleanest Air in the World 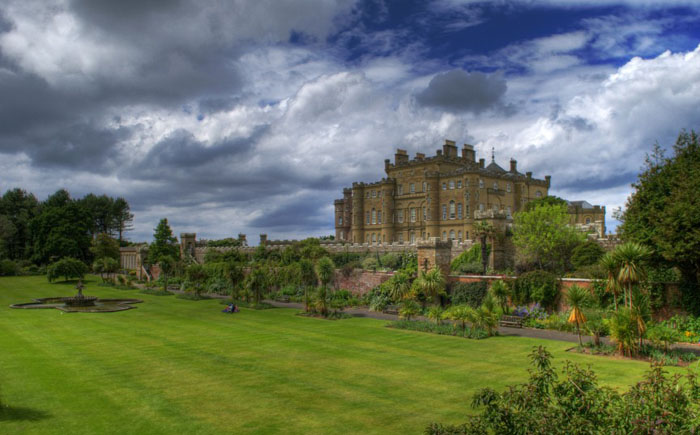 Calein Castle was built in 1602 by Gray Thomas Kennedy, on the site of the ruins of the old one. Two ghosts live in the castle. The first is the ghost of a trumpet player who plays the trumpet during a storm at night or when one of the Kennedy family is about to marry. The second ghost belongs to a young woman in an elegant ball gown. No one knows who she is or why she is here. 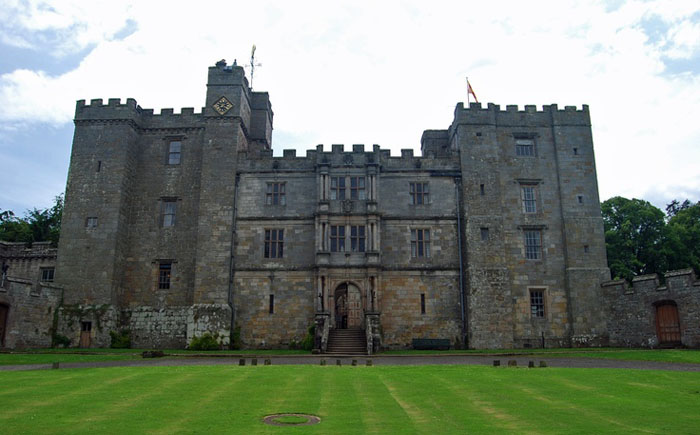 Chillingham Castle was built in the 14th century on the site of a former fortress. It does not have a good reputation for being home to strange ghosts. For example, the ghost of a little boy who is called the “Radiant Boy” or the “Blue Boy.” His screams, coming from the corridors, guests hear at midnight in the pink room. After the screams, he appears in blue robes. The boy’s bones were indeed found in the wall of one of the castle bedrooms. After which his remains were placed in the ground. Another ghost belongs to Lady Mary Berkeley. She was the wife of Lord Gray Wark. Her husband went to her sister’s house and Mary left her with the child herself. Her ghost is said to roam the castle in search of her husband, who left her for another woman. However, ghosts are not only found in European castles, they can also be found while traveling in India, visiting ancient historical buildings, and in creepy abandoned mansions around the world.