It is difficult to establish what elegance is in a city and which are the main elegant European cities without falling into the classic stereotypes that define a French or English capital among the most elegant cities of all. A city’s elegance can be judged by the number of existing historic buildings or by how many buildings and monuments are now fully restored. But a city’s elegance can also be represented by luxury. We chose a different strategy to rank the most elegant European cities according to the tastes of visitors, who evaluated the cities they visited both in terms of the urban landscape and in their assessment of the historic center and the immediate periphery, by voting, by simple judgment, on the quality of their trip on all factors. Here are what the results were.

Our journey through Europe’s 10 most stylish new cities begins in Bristol, located in southwest England. Bristol is located along the River Avon and is historically known as one of the largest port cities in Europe.

Today it is a picturesque city that attracts thousands of street artists thanks to the large-scale See No Evil art project, which aims to discover new talent. Also not to be missed is the Tobacco Factory Theater, one of the city’s largest art complexes. 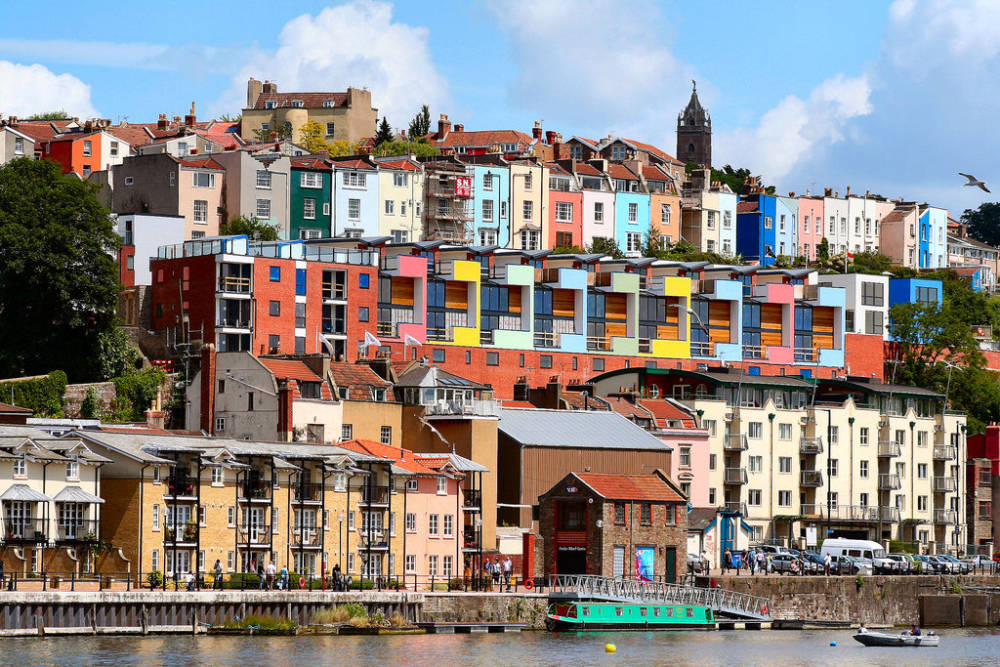 Arriving in Italy, we mention the city of Bologna, known for its arcades and Piazza Grande. It is a city that can be visited on foot and is much less chaotic than larger Italian cities such as Rome and Milan.

The atmosphere is truly unique, with a warm welcome and exceptional artistic features. Don’t miss the National Art Gallery, where works by Raphael and Carracci are on display. Do not forget the gastronomy, one of the most beloved in the world, which highlights such delicacies as tagliatelle and lasagna, in addition to the typical cutlet. 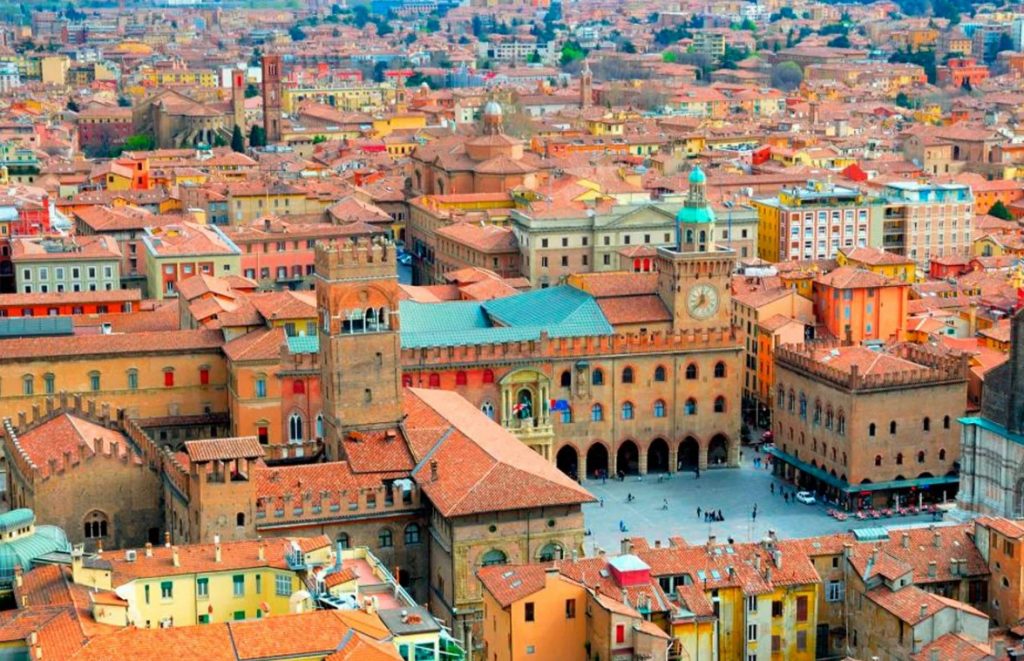 Declared cultural capital in 2013, Marseille is one of the most populous and cosmopolitan cities in both France and the Mediterranean. Its streets are full of museums and art galleries.

Among them stands out MUCEM, the Museum of Civilizations of Europe and the Mediterranean, located in a modern building that houses relics from past cultures of the people of the Mediterranean. Not least of all the promenade with its picturesque port, considered one of the most memorable and most colorful in the world. 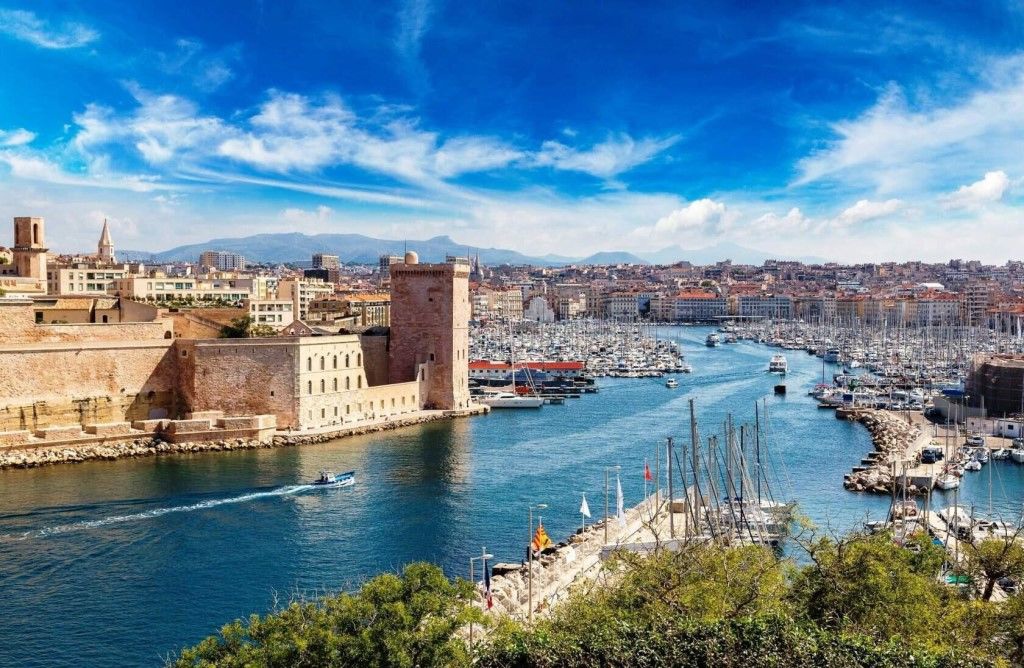 In the Czech Republic, we find the city of Brno among the most elegant cities in Europe. Unlike the chaotic capital Prague, Brno is quieter and with an urban elegance that all visitors appreciate, listed as a UNESCO World Heritage Site since 2002.

In its center we mention one of the most representative monuments of the country: the Plague Column, dating back to the seventeenth century. Also in the city we can see the House of the Four Maml, whose facade depicts several figures frozen in the act of supporting the house while holding up their pants. 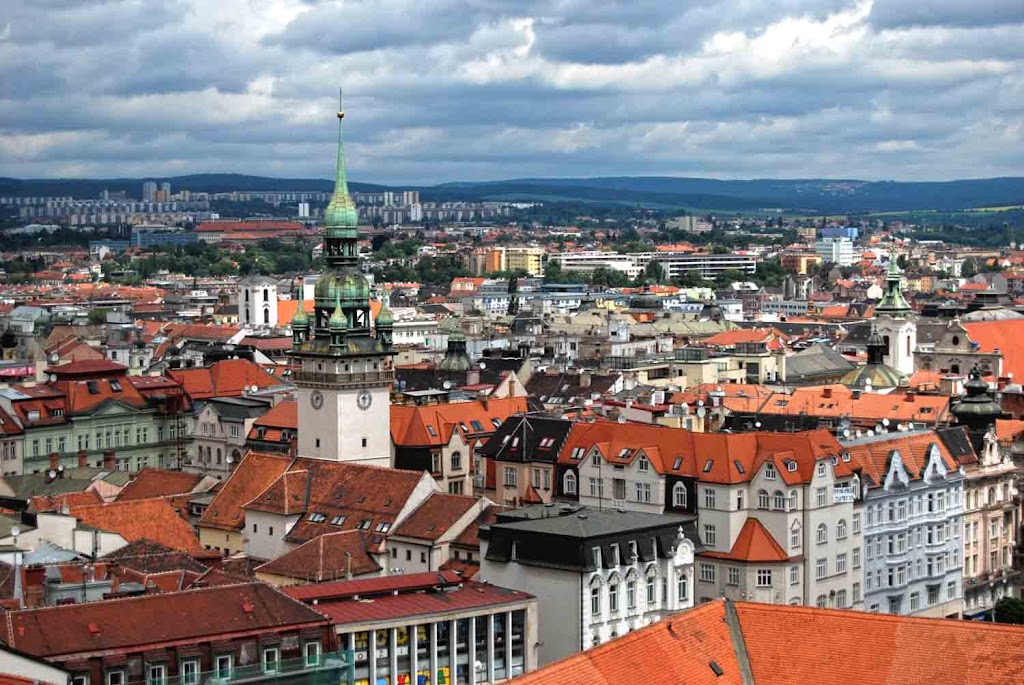 Let’s move to Germany, where we find the city of Dresden, located in the central-eastern part of the country and defined as the Florence of Germany. Here we cannot miss the imposing Catholic cathedral with one of the most impressive statues in the country.

Continue on to the nearby porcelain fresco, one of the largest in the world, stretching 102 meters in Augustusstrasse. There is also the “Transparent Factory,” a museum center where you can see how Volkswagen makes its cars. 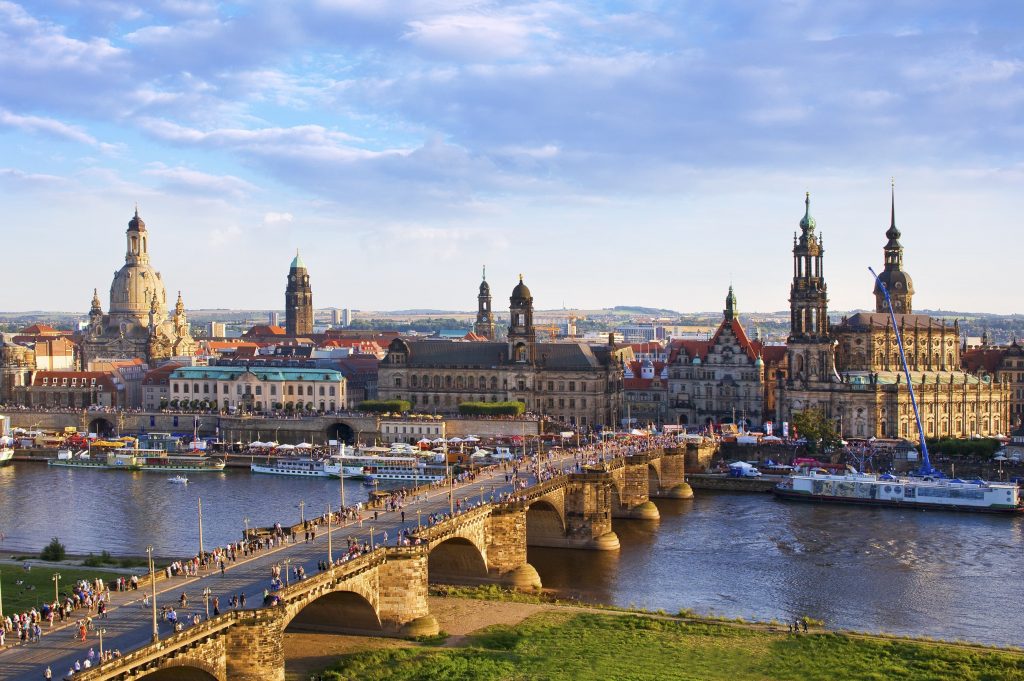 If the city of Barcelona is one of the 20 most visited places in the world, little Bilbao is instead the protagonist of a real revival and is recognized as one of the most elegant cities in Europe in fifth place.

READ
San Zhi in Taiwan: the ghost town left behind in the photo

The city perfectly combines Gothic and modern architecture and recently welcomed Norman Foster, the famous architect who built the Millennium Bridge in London to change the urban structure. Do not miss the rich gastronomy, in fact, among the colorful streets you can stop in one of the many kiosks to enjoy the famous pinxos, a typical Basque snack. 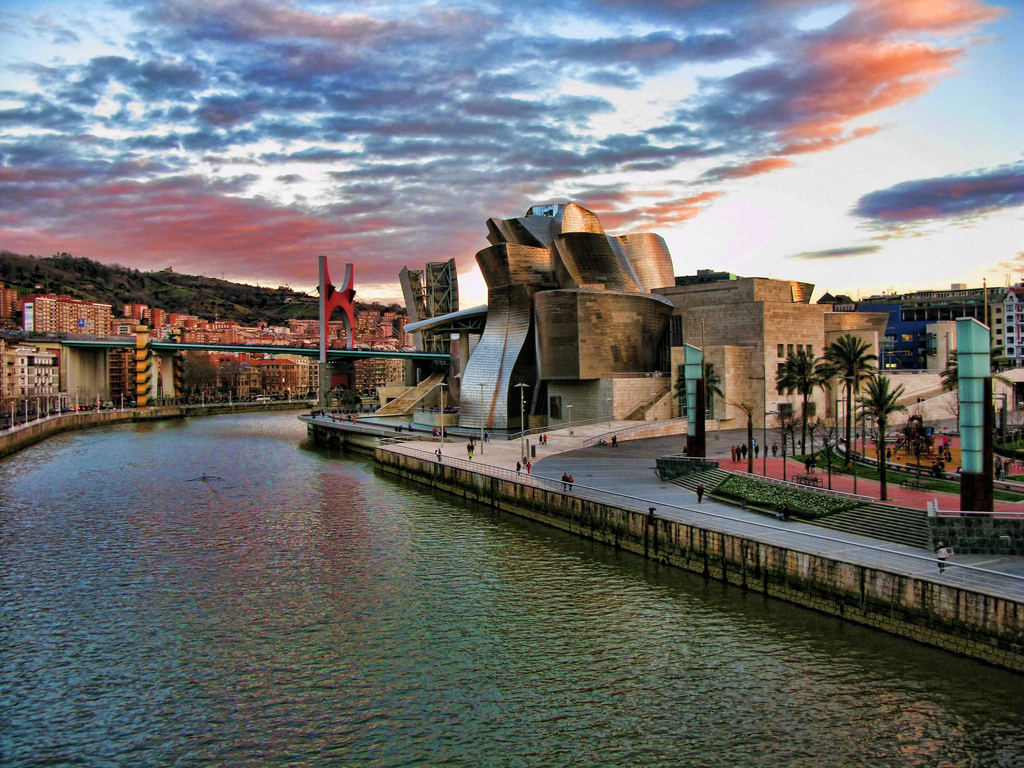 The city of Amsterdam, the capital of the Netherlands, is a truly impressive city. About thirty kilometers to the south, however, is the quieter and more elegant Utrecht, the gateway to the largest city in the country.

Utrecht is the city with the highest bell tower in the country and a city where you can stroll through characteristic tree-lined avenues surrounded by houses with typical architecture. Don’t miss museums like the AAMu, Europe’s only museum dedicated to Australian Aborigines. Not least the Inkwell, the largest building in all of Holland, with a UFO on top. 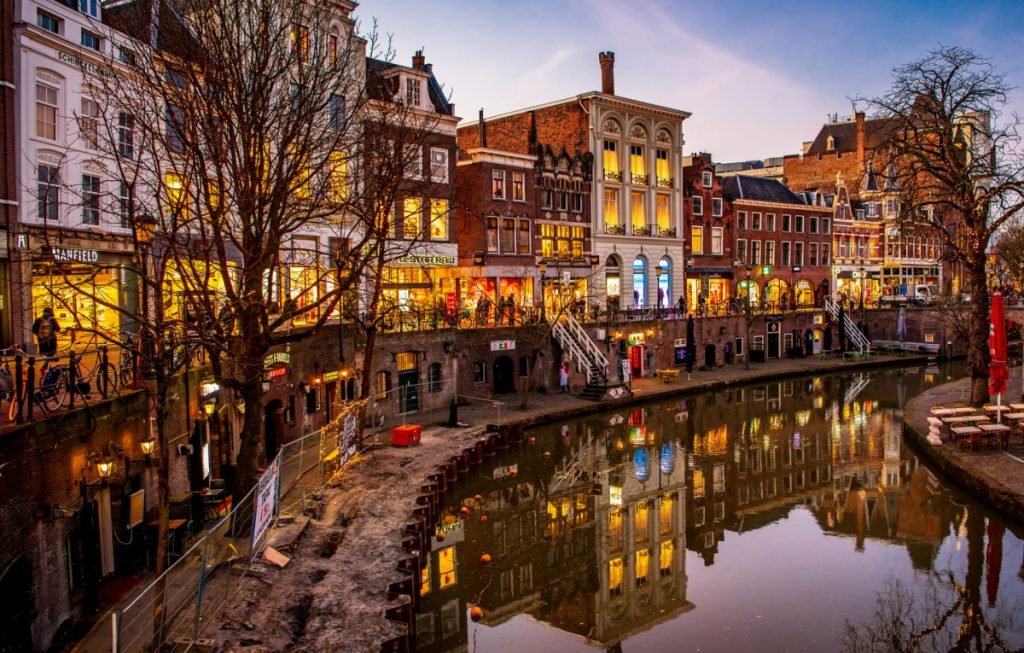 The history and charm of Athens and its acropolis cannot even be compared. However, moving to the main Greek island of Crete, we find Heraklion, famous for its Minoan architecture, dating back to 1700 BC.

Here we can visit the famous Palace of Knossos, one of the most important in Greek history, and the Archaeological Museum, which houses the Phaistos disc, dating back to the 18th century BC. The cityscape is also truly exceptional, with small, colorful buildings housing artisan workshops, and the Greeks are known to be one of the friendliest peoples in the world. 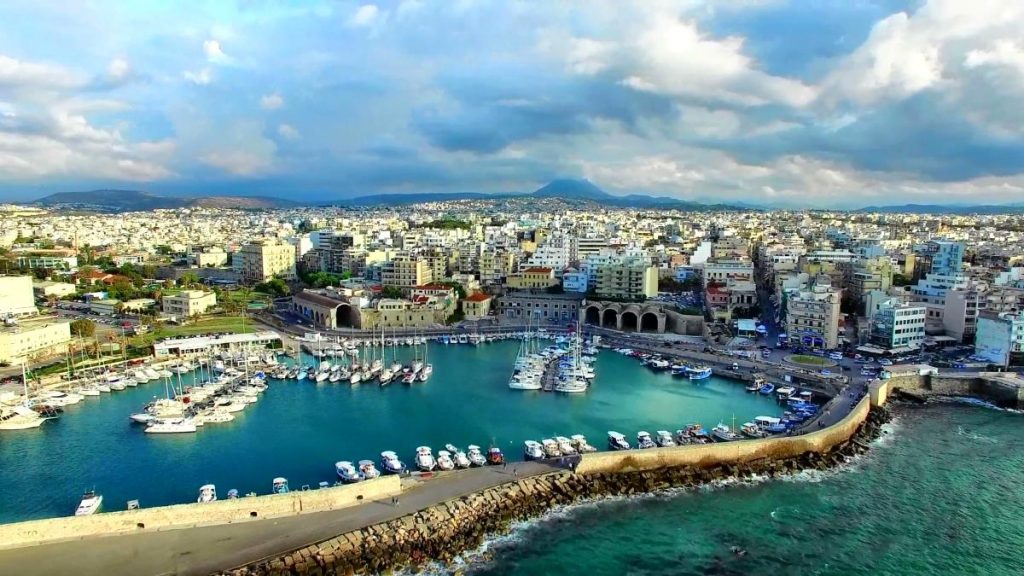 Let’s return to central Europe with Wroclaw, precisely in Poland, the second most elegant city in Europe.

Do not miss the Ostrow Tumski district, the oldest in the city, which allows you to walk to the historic center. Visit the famous town hall decorated with a clock with a dial of 16 square meters. 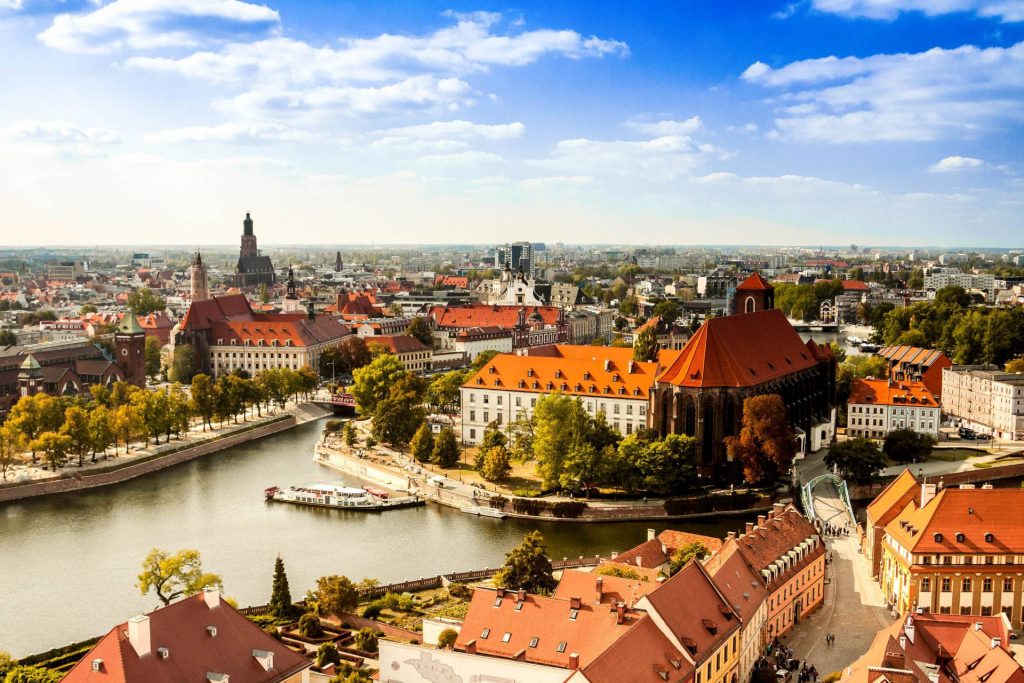 Our trip ends in Ostend, Belgium. Like Bologna, Ostend is much quieter and calmer than the larger Brussels or Bruges. 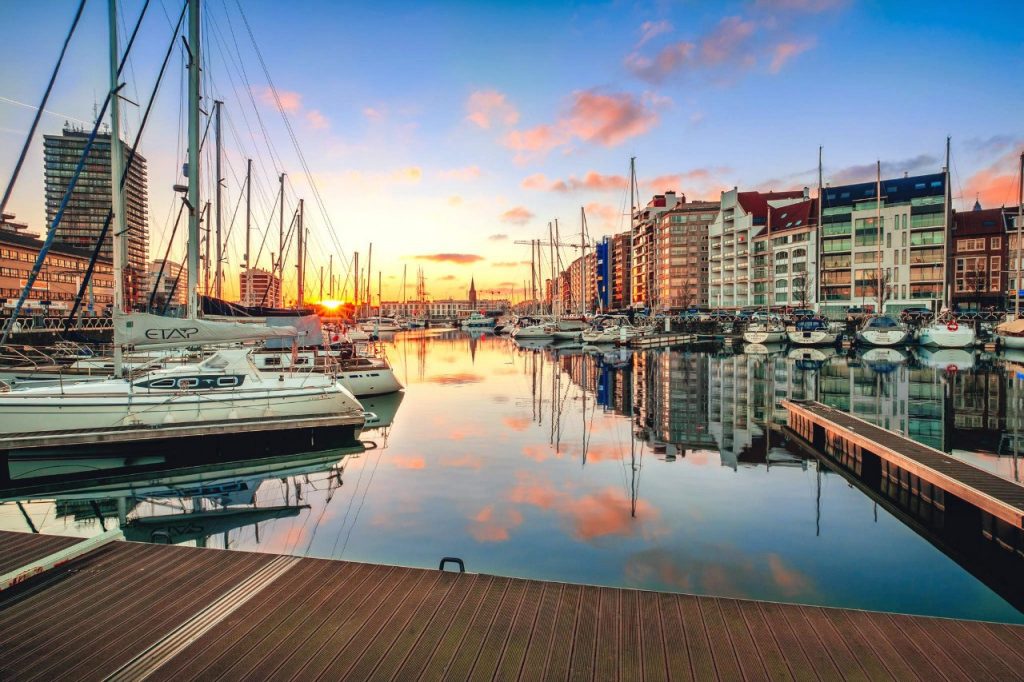 It is an exceptional landmark for the North Seas as well as a famous seaside resort, although its location far to the north may not indicate the same. Of the art and museum level, note the Provincial Museum of Modern Art, housed in a special Le Corbusier-style building. Also worth checking out is the Vintage Naval School ship, built in 1931, which is in port and is now a floating museum.