Scotland – a country whose love was repeatedly declared by the writer Irvine Welsh . His works perfectly convey the atmosphere of the stone jungle and evergreen hills. It combines ancient castles and modern buildings in the style of “neoclassic”. Scotland is home to penicillin, television and the steam engine. And also the people of the United Kingdom gave the world golf. How about a trip to the heart of the northern country, Edinburgh? The city of soccer, whiskey and haggis opens its doors to tourists. Pack your bags and book your flight.

How Edinburgh got hardened

The area nowadays called Edinburgh was formed in 3100 BC. Archaeological finds confirm this. Two millennia later, the area was inhabited by Celtic tribes. The Romans more than once tried to capture the future capital of Scotland. But the Votadini courageously defended their territory. After a while the inhabitants built their first fortress here. The fort was named Eadin. After the Angles of Northumbria took the fortress in 638 the name was changed. The original Aydin was changed to Edinburgh, which survives to this day. The Scots managed to take back their fort only 300 years later. 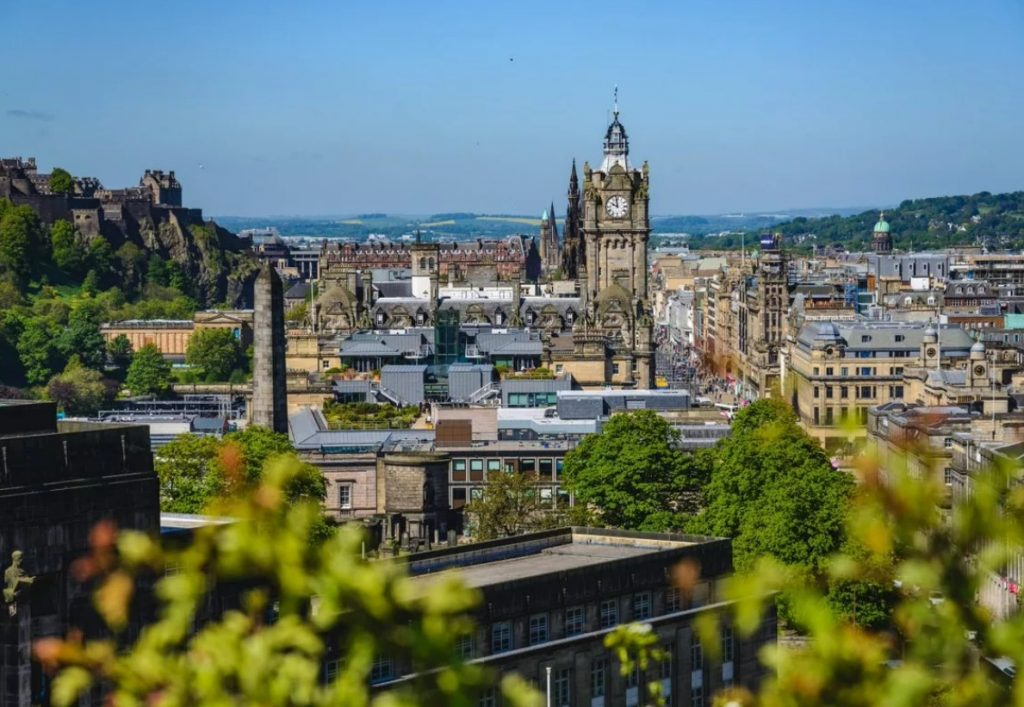 How Edinburgh got hardened

In the 15th century Edinburgh finally gained the status of Scottish capital . Within a few years a wall was built in the city, isolating the area of Old Town. Buildings erected in the 18th century belong to the New Town. Today, the architectural structures of the Old and New Town are the heritage of UNESCO. Despite the constant changes of government and political strife, the cultural industry continued to develop. Scottish painters and writers have made immense contributions to the art world.

Where to Find a Home in Edinburgh

For those who want to be close to Edinburgh’s memorable sites, the Central District is the place to be. The main squares are home to the most popular museums in the Scottish capital. The center retains the spirit of antiquity. The historic buildings attract tourists just as much as the restaurant complexes and stores. Princes Street, right by Edinburgh Castle, will be a favorite destination for shopaholics. You can also see picturesque gardens on your way to the castle. For a double room, book here for between 8,000 and 9,000 rubles.

In the same Old Town there are cheaper options. It is enough to move away from the center of a couple of kilometers. The apartment is located in a walking distance from the major shopping center and the Edinburgh Theater. From here, lovers of leisurely walks can go to the main city attractions . The price for a room with a double bed, kitchen and shower is 3,500-3,800 rubles per night. 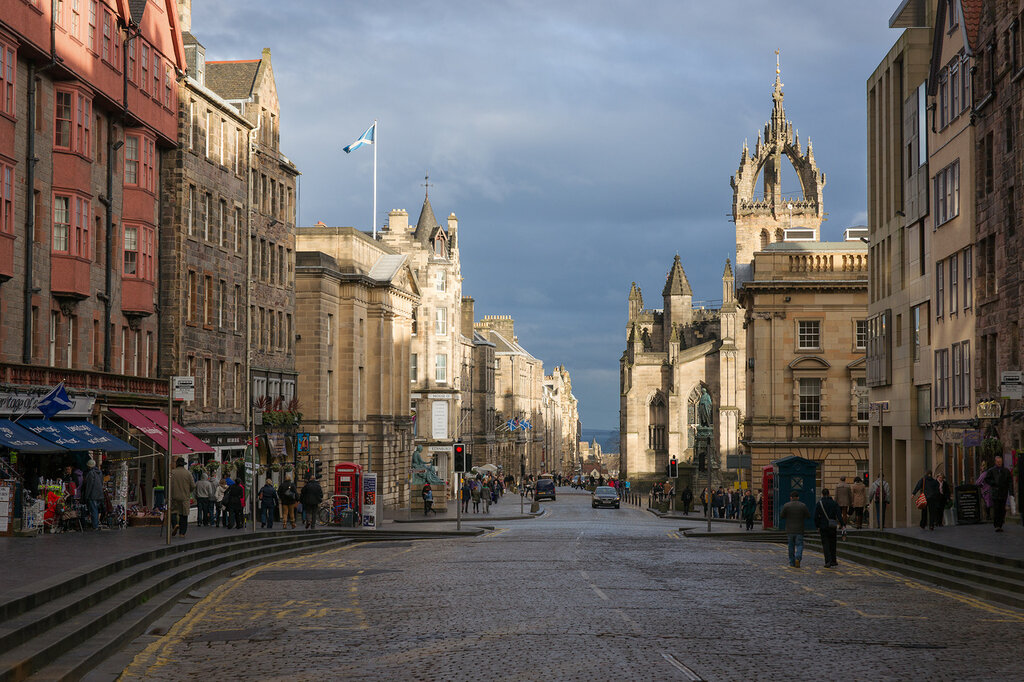 Where to Find a Home in Edinburgh

For tourists who are in Edinburgh on the way, it is worth looking at the famous hotel chain “Ibis Budget”. The hotel is located near the airport. The city center and Edinburgh Zoo are easily accessible by public transportation. It combines quality service with fixed rates. A standard double room costs 3700 rubles.

Budget constraints narrow the choices to hostels and guesthouses. In the heart of Edinburgh, the hostel is in a building about 500 years old. Tourists who have been here note the convenient location and beautiful view from the window. Moreover, the train station is very close. The price for a bed in the historic place is only 1500 rubles. 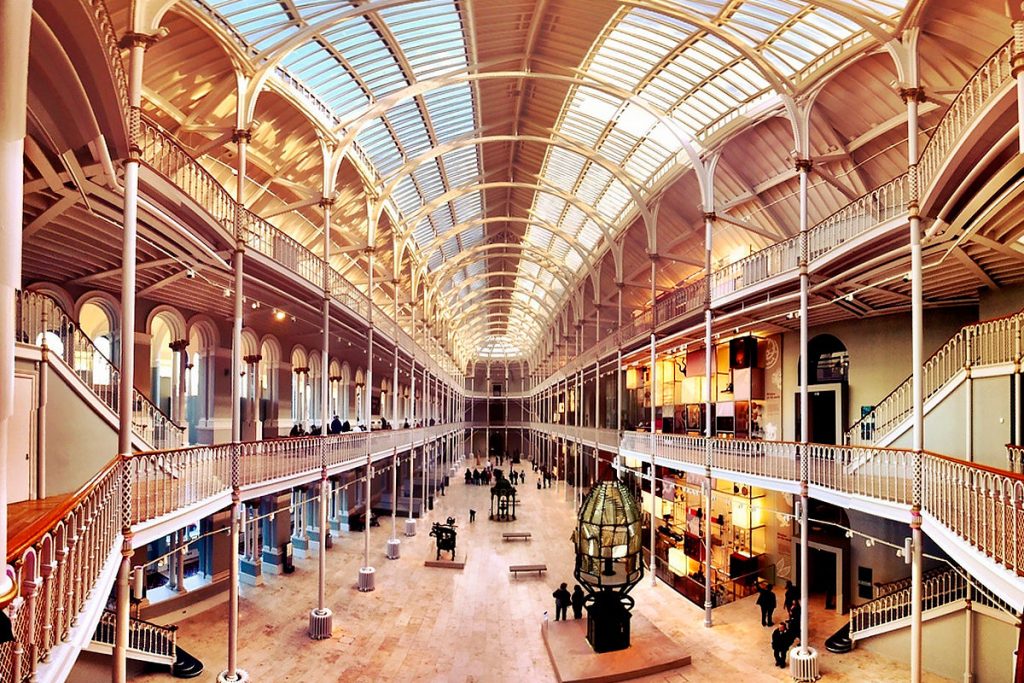 One of the most interesting and picturesque places of Britain is rightly called Edinburgh – Scotland is known not only for its warriors, but also for its noisy festivals, beautiful buildings and original holidays. The capital is home to about half a million people, but that number doubles during the colorful events. With over 13 million tourists coming to the city every year, Edinburgh is the second most popular tourist destination in the UK. Not many people know, but on July 26, 1726 King George I of Great Britain established in the city the famous British ducal title, which is now held by the husband of Queen Elizabeth II, Prince Philip. 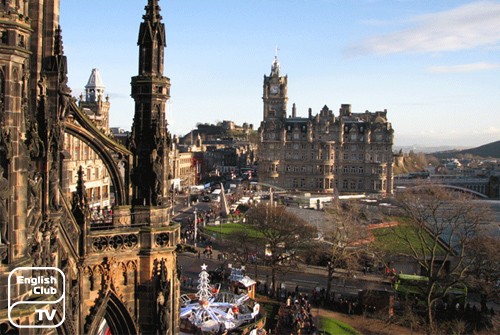 The history of the modern city begins around the 13th century when it first became the capital. Before that, various tribes lived here, the Romans fought and there was even a fortified castle.

If you’re in town, be sure to visit Edinburgh Castle which towers over the city. Here you can wander through the ancient halls and admire an exhibition of arms and armor, as well as various historical artifacts. 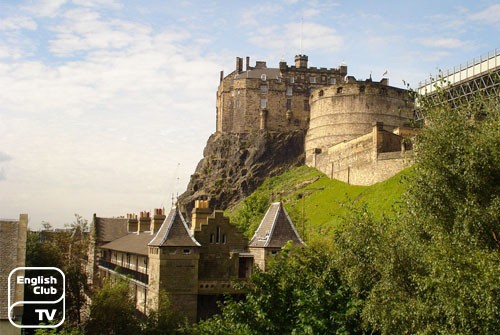 Equally interesting is the Palace of Holyroodhouse, which used to be a large abbey. The ruins of the abbey are still here, but the palace is used as the Queen’s residence during her visits to the country and for official receptions.

A pleasant place to walk would be the Royal Mile, the road that connects the two palaces. It is now a picturesque street with attractions and souvenir shops. The street is home to the Scottish Whisky Heritage Center – not only can you learn about the history of the drink, but you can also taste different types of whisky. 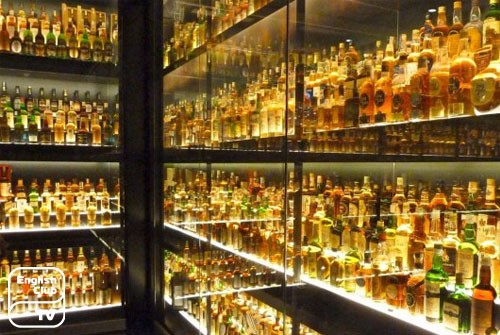 Almost in the middle of the Royal Mile is one of the oldest cathedrals in the country, Edinburgh’s religious center, St. Giles Cathedral, a Gothic-style cathedral.

You can find anything on the Royal Mile, including a secret street that was bricked up in the 18th century, during the construction of the city’s administration. Mary King’s cul-de-sac became accessible again in the 2000s and there is now a Historical Museum of Scotland, which shows the everyday life of ordinary people from the 16th-19th centuries. 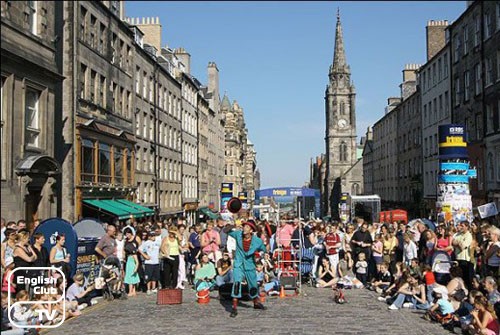 If you like museums, be sure to visit the National Gallery of Scotland, the Gallery of Modern Art and the National Portrait Gallery. The Royal Botanic Gardens, one of the oldest in Great Britain, also deserves special attention. For those interested in science, a visit to the Museum of Our Dynamic Earth will be simply unforgettable – here you can be transported to the center of the volcano and watch earthquakes and other natural phenomena. Lovers of Scotland’s literary heritage won’t be left indifferent by the Writers’ Museum, entrance to which is absolutely free.

READ
A Visit to Santa Claus. 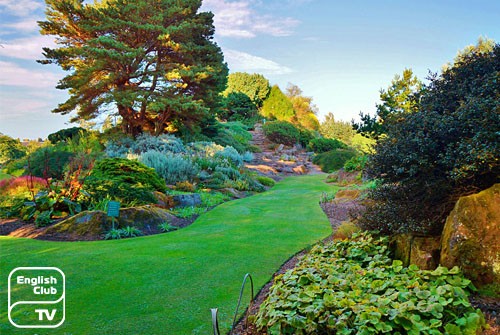 When you come to Edinburgh as a family, a must-see is the Museum of Childhood, which is filled not only with all sorts of toys and books, but also with numerous activities.

In summer, Edinburgh hosts the world’s largest international arts and street art festival, an international festival of military bands and a huge book festival. These events attract participants from all over the world. For example, it was here that J. Rowling read out the first chapters of Harry Potter.