Terezín was built in a fork in the valley formed by the confluence of the Labe River and its tributary the Ohře. Strategically, the location was very important because it controlled all of northwestern Bohemia, historically referred to as Bohemia.

In 1780 the mighty monarch Joseph II (1741-1790), who was at the same time emperor of the Holy Roman Empire of the German Nation, Austria, and king of Bohemia, ordered the erection of a large fortress here. The emperor feared Prussian invasion: Austria and Prussia were engaged in a bitter struggle for influence in Europe. Joseph II thus decided to defend the bridges over the Ohře and the Elbe (the river was then called Elbe in German). Theresienstadt was named Theresienstadt after his mother, the famous empress Maria Theresia (1717-1780), who had died only a few months before. The Emperor had the castle built in the spirit of the ideas of the French architectural theorist Nicolas Le Camus de Maiziere (1721-1789), who was popular at the time: the composition of a building (consisting of a grand and small fortress as well as an inter-fortress area) must match its purpose or the social status of its owner. That is why the Big Fortress housed the town, while the Small Fortress stayed aside, as if guarding it. The eastern part of the city was located in a swamp, and the houses there were built on oak piles and stoned nets. Proximity to water made the fortress even more protected: along the river were built dams, which in case of their destruction in the case of an assault the whole surrounding area was flooded and was under water. In 1782, without waiting for the completion of construction, the foundation of the city of Theresienstadt was officially proclaimed. The city received the status of “free royal”. In fact, it was originally intended for military purposes. Therefore, in 1988, according to the clarified status, it became a fortress city. Construction took ten years and was completed in 1790. The Emperor Joseph II did not live to see this day for only a few months. It should be noted that the city and the fortress had never been besieged or stormed, neither then, nor subsequently. Nature played a cruel joke with the builders: the garrison did not have to destroy dams to keep the enemy out, but the floods of the Laba and Ohře River itself were disastrous. In the second half of the XIX century. Terezín fortress was used by Austria-Hungary as a prison. During the First World War, there was created a concentration camp for political prisoners: many thousands of supporters of Russia, especially – Russophiles from Galicia and Bukovina. In 1918, the Austro-Hungarian empire collapsed, and Czechoslovakia was formed on its ruins, of which Theresienstadt became part. In 1938, Germany annexed part of Czechoslovakia, including Theresienstadt. The city remained part of the German protectorate of Bohemia and Moravia until 1945, when it was liberated by Soviet troops and subsequently renamed Terezín. It is now one of the cities of the Czech Republic. The Czech town of Terezín is located in the valley of the Ohře River near where it flows into the Labe River. The Nazi concentration camp Theresienstadt was not only a place of imprisonment and extermination, but also an important element of propaganda for the Third Reich. Terezínstadt was also known as the place where Gavrilo Princip (1894-1918), a Bosnian Serb who, in 1914, shot and killed Archduke Franz Ferdinand, the Austro-Hungarian heir to the throne, and his wife Sophia in Sarajevo, which led to the outbreak of World War I, died of tuberculosis and intolerable conditions. In 1940.

READ
Everything you need to know about Israel

In the Small Fortress of Theresienstadt, the German authorities set up a prison where Czechs and Slovaks, and later prisoners of war and citizens of countries occupied during World War II, were held. Over a period of five years, 32,000 people were held there and used for slave labor. But most of the work was done by those who ended up in the nearby Lütoměřice forced labor camp, where thousands and thousands also perished. For the “final solution to the Jewish question,” beginning in November 1941 the Nazis transported Jews from all over Europe to the ghetto set up in Terezín (7,000 locals were expelled for this purpose), from where they were then taken to the death camps. Heydrich, head of the camp system, gave Theresienstadt the role of a transit station on the way to the extermination camps. At first Theresienstadt had a reputation as a “particularly humane camp for displaced persons. Even the Prague Jews, who lived relatively close to here and were brought to Theresienstadt, were confident that they would survive. The Nazis had succeeded in deceiving public opinion around the world to such an extent that some Jews even bribed Gestapo agents so that they could be sent to Theresienstadt. Theresienstadt became the largest Nazi camp in Bohemia. For four years of its existence, 150,000 Jews, including 15,000 children, were taken there. About 35,000 died of starvation and disease. In total, 87,000 Jews were taken out of the Terezín ghetto, mostly to Auschwitz for extermination. No more than 4,000 of them survived. Nazi propaganda called Theresienstadt a “resort city” where Jews could stay in complete safety. In an effort to maintain a semblance of humane treatment of prisoners, the Nazis allowed the Jews themselves to direct life in the ghetto. The Jews took advantage of this to teach their children and hold cultural events to distract the ghetto inhabitants from their thoughts of the imminent end. Theresienstadt was liberated by Soviet troops-the 3rd Guards Tank Army of Colonel General Rybalko-in April 1945, by which time some 17,000 prisoners had remained. But that was not the end of their suffering: a typhus epidemic began, which took the lives of many of those who had managed to survive fascism in the camp. The repatriation of the prisoners from 30 countries lasted until the fall of 1945. In 1947, the Czechoslovak government initiated the erection of the National Monument of Martyrdom at the site of the former camp at Theresienstadt, which was later renamed the Terezín Memorial. The Czechoslovak government later passed a decree establishing the Terezín Memorial in order to preserve the site as it had been under the Nazis. Until 1996 the fortress housed a military garrison of the Czech army. When the army left the city, restoration works were carried out.

READ
Petra - an oasis in the middle of the desert 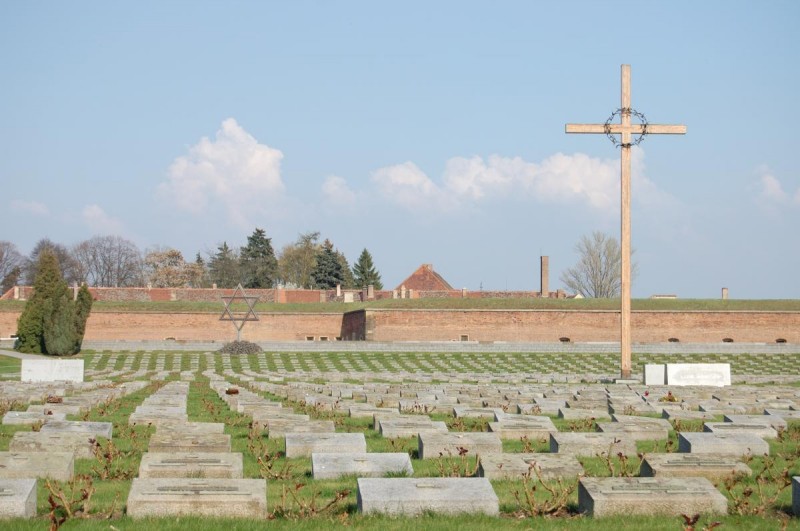 Terezín, or Terezienstadt, is a former garrison fortress town about 60 km from the Czech capital. It was founded at the end of the 18th century exclusively to serve defensive purposes, and was named in honor of the Austrian princess named Terezín. High, powerful walls that stretched for 4 km, topped with fortified bastions, an extensive network of underground tunnels with the total length of almost 30 km turned into a prison. The sad fame of Terezín dates back to World War II, when the Germans created here one of the largest concentration camps for Jews in the country.

Terezín fortress is divided into three parts: the main, or as it is called the large, small and the fortress area, which is located between them. The large fortress is residential and does not seem to be any different from other Czech towns. Quite a different impression is given by the Small castle – the most visited place by tourists. It used to be a Gestapo prison. Today in Terezín one can visit the Ghetto Museum and the former Magdeburg barracks, the execution sites and the gallows, the crematorium and many other places in the fortress, which leave an indelible impression that takes one by storm with all the tragedy and cruelty of the events that took place within its walls. 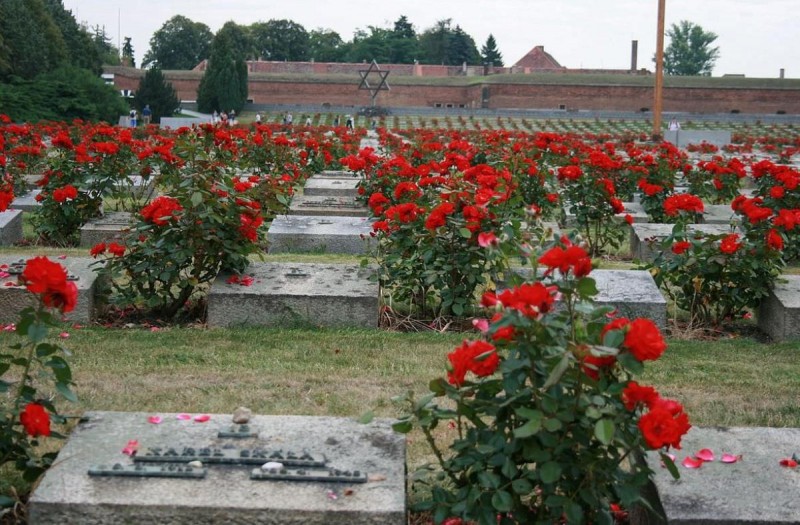 The memorial complex can be considered as the main and practically the only place of interest of Terezín. It is a fortress with a large number of buildings and constructions. A large component of the fortress, is none other than the city of Terezín itself. The main tourist attractions in this part of the fortress are the Ghetto Museum and the former Magdeburg Barracks. 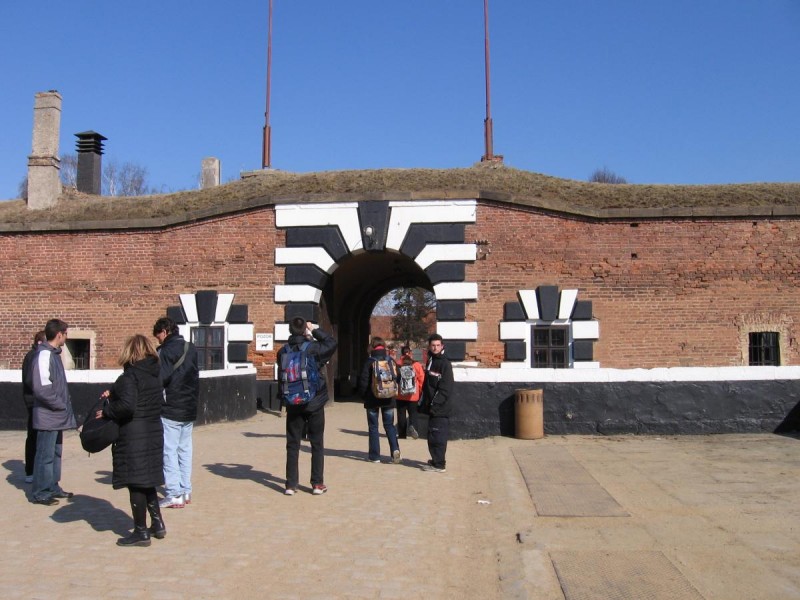 The Ghetto Museum is located in the heart of Terezín. It has been in existence since October 1991. All exhibitions are presented in close cooperation with survivors and therefore reflect the reality of the time. Hundreds of documents provide an opportunity to learn about the lives of the prisoners. In the museum one can see a memorial to the thousands of children who perished there, as well as drawings made by them, which faithfully depict the hardships of life in a concentration camp. Films, educational brochures in many languages, books and videos are available. Guides who know the fear of death firsthand will lead you through the various sections of the museum. After all, many of them are former prisoners.

READ
9 sights not to miss in Cairo 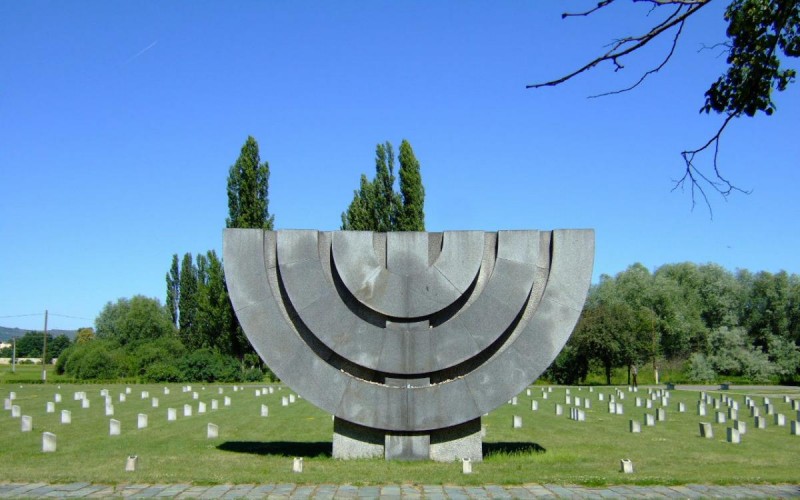 In the building of the Magdeburg Barracks there is a recreation of a real wartime barracks. There are also theatrical sets, which were used by the prisoners for the productions. Numerous documents and pictures from the barracks show the life of prisoners.

Privileged: 140 CZK (children and young people aged 6 to 18, students, with the appropriate documents, and people over 65) 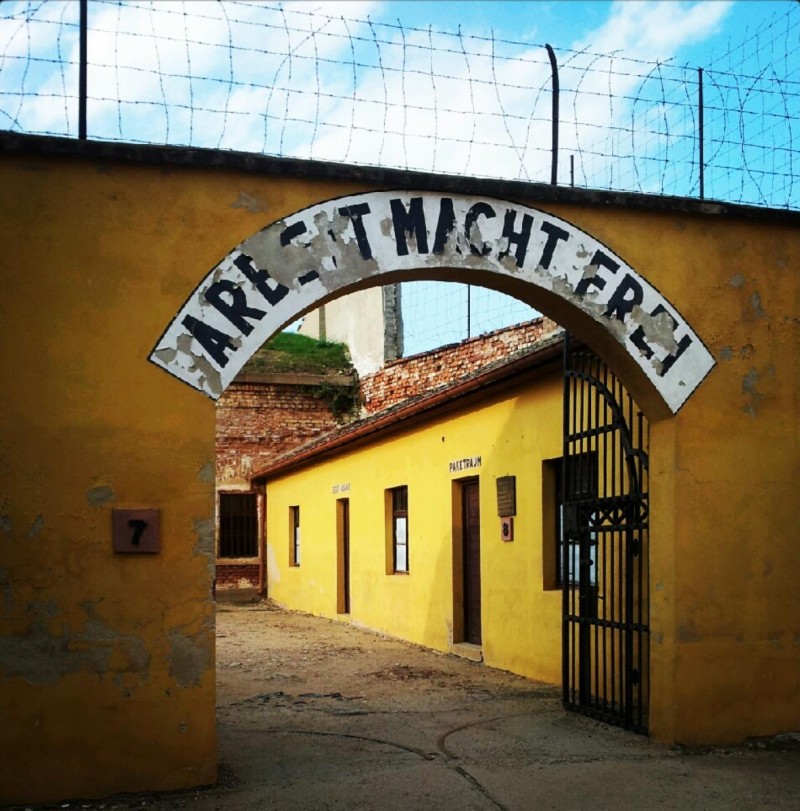 The Small Fortress is one of the parts of the memorial complex. It is located closer in the direction of Prague and is the most interesting in terms of tourism. The entrance to the fortress is crowned with the inscription “Work is Freedom”. It was used by the Nazis as a prison and as a testimony to that, there are cells there. The fortress is surrounded by cemeteries with numerous tombstones, often unsigned. The Small Fortress also houses a torture chamber with cruel instruments used to torture innocent people. The building of the crematorium with its ovens is not a sight for the faint-hearted. You can’t help but imagine the gruesome scenes of mass murders. 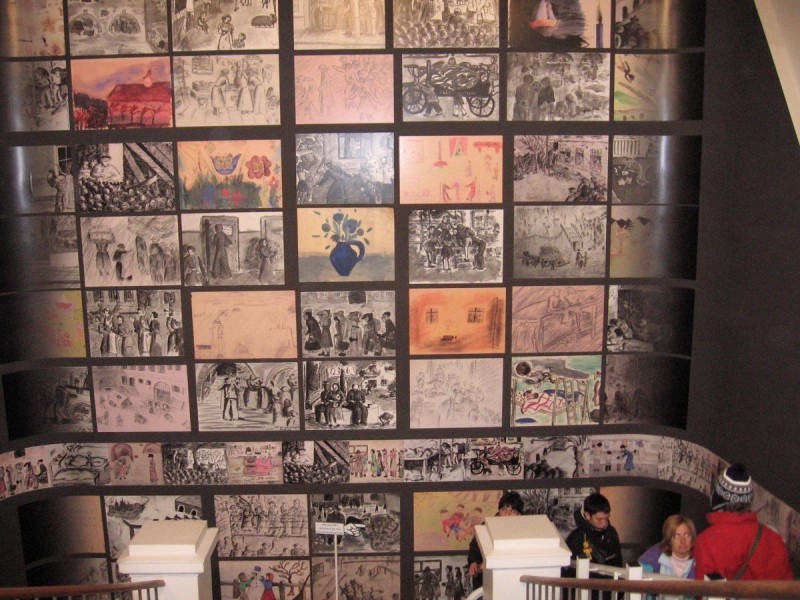 Terezín has an area of 13.52 km² and does not need to be served by a large public transport network. There are several bus stops. If you want to visit the memorial complex by bus, the easiest way to get here is from Prague (Holešovice Station) towards Litoměřice. The main stopping points on the route are the site in front of the entrance to the Small Fortress and the main street in front of the tourist information center, where the Ghetto Museum is located nearby. The best way to visit Terezín is by car. Please note that if you park in the area of the Small Fortress you will have to pay for your car’s downtime, but the parking lot at the Museum of the Ghetto is free. 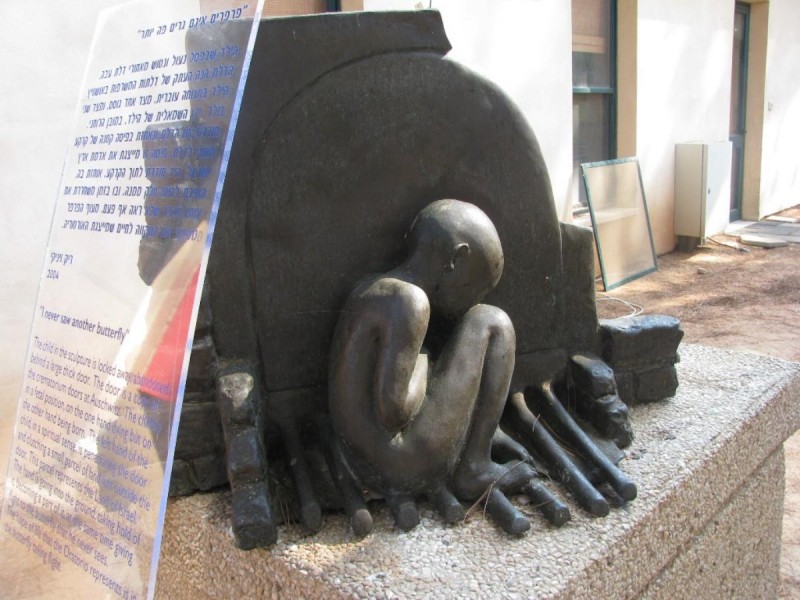 The city of Terezín is called creepy, intimidating object of “black tourism”. After all, the preserved monuments of the Second World War even today arouse genuine interest among tourists who want to know all the nuances of the “other” Czech Republic and are passionately interested in history. It is worth a visit, if only for the sake of getting a complete picture of the Czech land. Terezín is a true testament to what really happened in that distant time, a monument to the strength and resilience of the human spirit. Everyone should visit it, because it is unlikely to find a person who stays indifferent and apathetic to the events of World War II.