In recent years, Cuba has become one of the favorite vacation destinations of tourists. Until recently, it was still too far away and hard to reach.

In fact, the biggest cost to be reckoned with is the flight, because stays on the island are surprisingly cheap . Although, of course, you have to be wary of the local smart guys who will gladly take the opportunity to scam naive tourists who, in their opinion, just deserve it because they are from the capitalist world.

Despite this, the Cubans are an extremely friendly and hospitable people .

Cuba is an amazing country , a unique combination of the natural beauty of the Caribbean island and the hot temperament of its people with a political regime that has prevailed for almost half a century, resulting in almost complete isolation from outside influences, it is quite an explosive mixture. 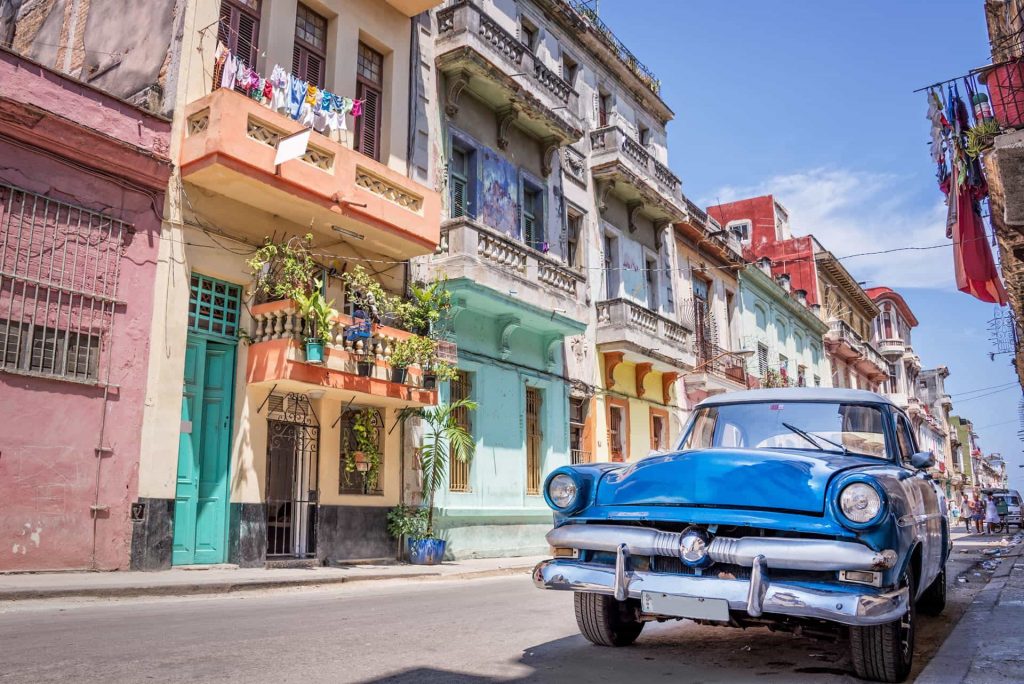 Imprisoned by its communist past, Cuba is asserting its rights louder and louder, and the death of Fidel Castro was certainly a turning point in the regime change that is slowly beginning. It is one of those places worth seeing before it disappears under the weight of galloping globalization.

Getting around the island is not easy. Trains – if they run at all – are unpredictable and not on schedule, and public transportation is not very fast, to say the least. That’s why it’s worth thinking about how to plan your stay before you leave.

One option is to rent a car, which allows you to quickly and independently move around the island. On the other hand, the second very interesting option, which uses a growing number of tourists is the purchase of a cruise around Cuba.

This way of traveling allows you to visit not only all the most important places on land, but also to look at the island from the outside. A cruise is an unprecedented opportunity to see this Caribbean jewel in all its beauty day and night, to drink a cool Cuba Libre in the setting sun and to dance the cha-cha-cha on deck to the accompaniment of a lively orchestra. 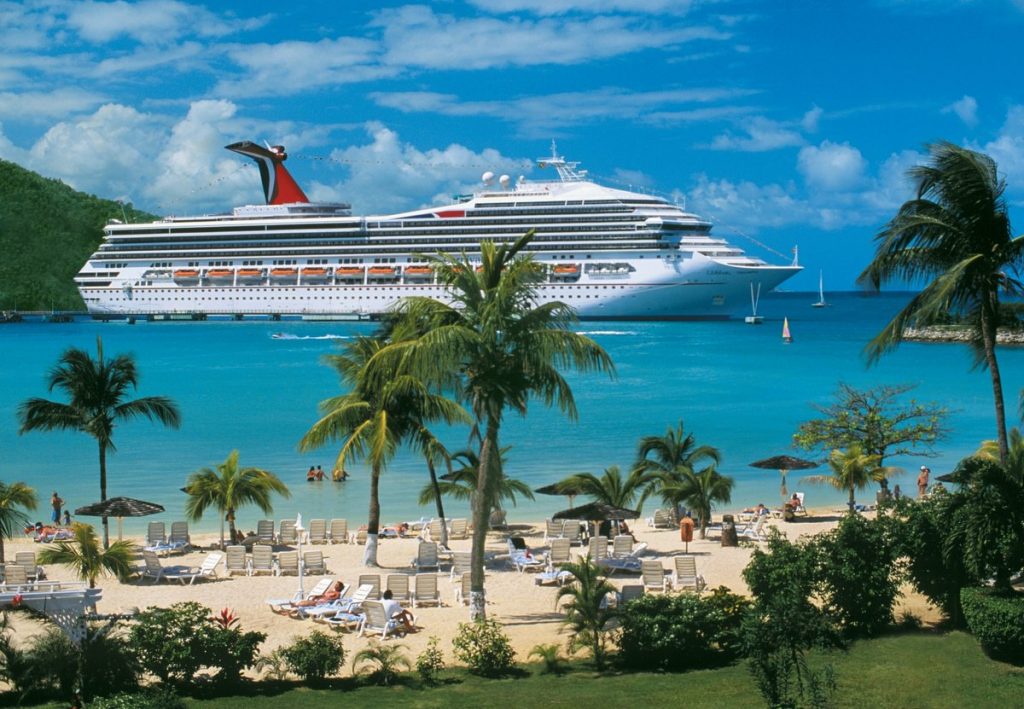 There can be only one answer: of course it’s worth it and there’s no need to put it off. Cuba is an amazing mix of hot climate, even hotter temperament of its people and heavenly scenery.

Cuba is quite a big island, and – in addition to the aforementioned communication difficulties – it would be difficult to visit for, say, a week’s stay.

That’s why it’s a great idea to organize your first trip to Cuba, it could be a boat trip that allows you to see the most interesting places .

Travelling by ship is great because it is an adventure in itself. You don’t have to concentrate on the road and the map, which, unfortunately, is common when driving a car. The professional crew takes care of all the needs , food, various types of entertainment are provided on the ship, and thanks to this the journey from one important place to another is stress-free and pleasant. 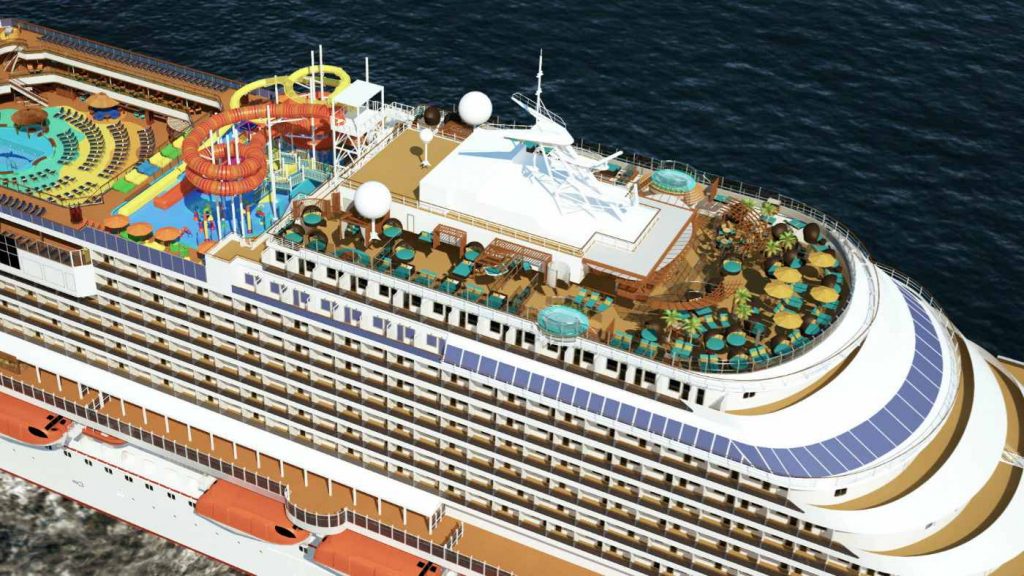 So, what is worth seeing in Cuba in the first place:

Havana used to be a delightful place, but now only fragments of its former glory remain, and it is undoubtedly one of the most interesting cities in the world. It is worth seeing both Old and New Havana, admiring the sunset at El Malecon, strolling through the atmospheric streets, tasting local delicacies in one of the countless pubs;

Trinidad is considered by some to be the crown jewel of the Caribbean, a beautifully preserved colonial city listed as a UNESCO World Heritage Site. Even a simple stroll through the old cobblestone streets is unusual here, and from every alleyway you can hear wonderful sensual music, perfectly emphasizing the colonial charm of this place; 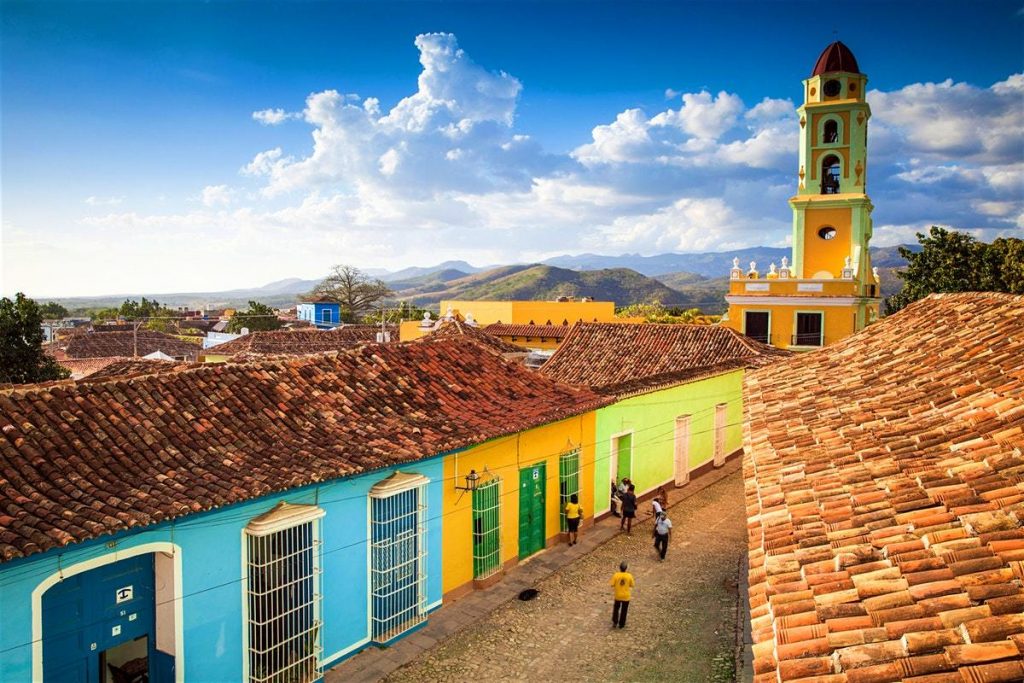 Cienfuegos – here the tourist is likely to want to leave Cuba and magically move to another country. The strong French influence from colonial times is evident at every turn. Called the “City of a Hundred Lights” or the “Pearl of the South,” it is considered – after Trinidad – one of the best-preserved colonial cities in Latin America. The historic center of the city has been a UNESCO World Heritage Site since 2005. 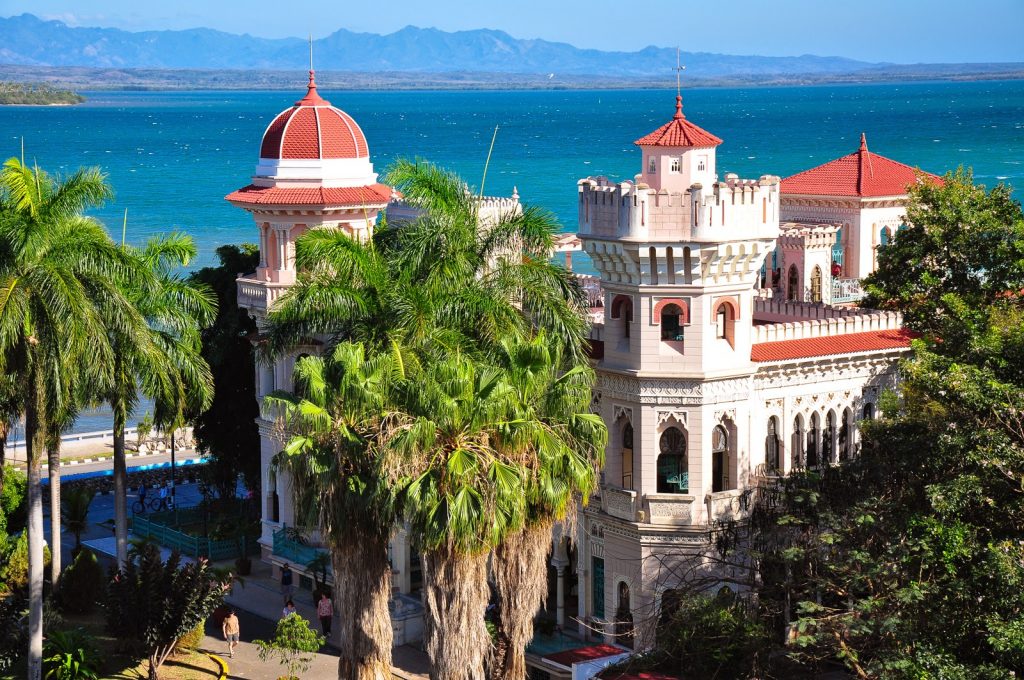 Paradise beaches – they stretch along the entire coast here, so it is difficult to write about specific places, by far the most tourist-oriented place is Varadero, where you can find a beautiful beach and incredibly clean emerald water. 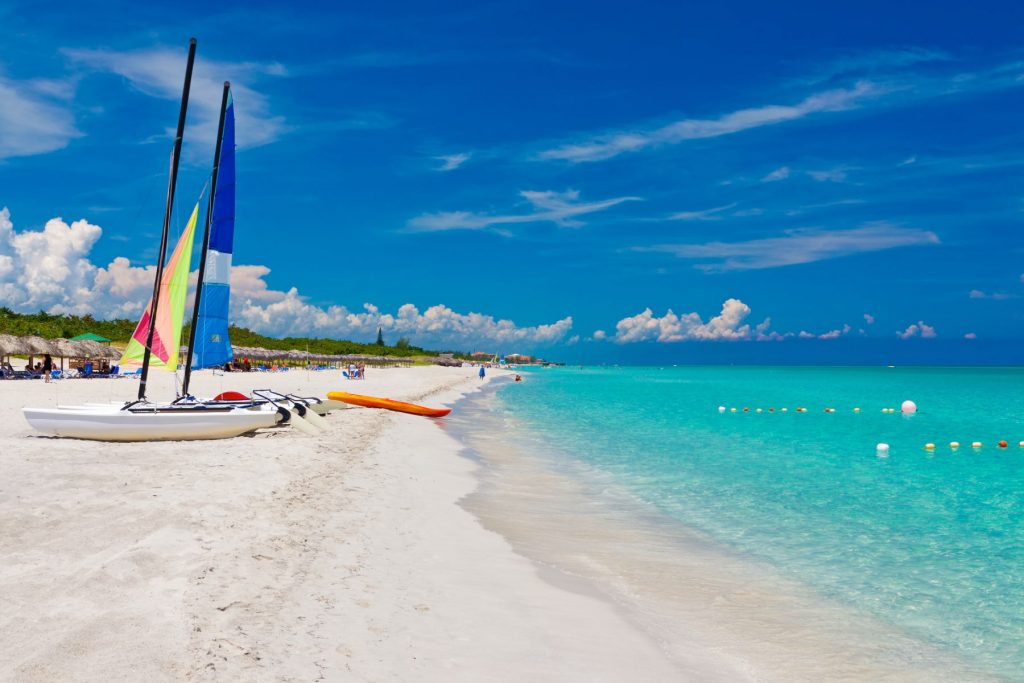 It is also worth visiting the tiny Viñales , from where you can travel to coffee and tobacco plantations. 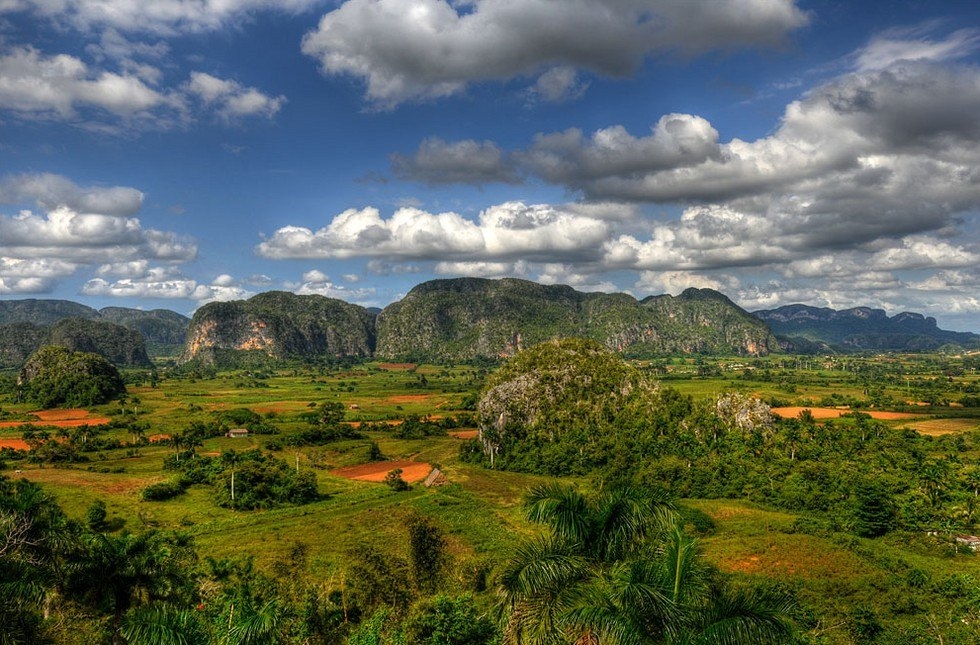 People . Paradise beaches can be found in other countries, but what makes Cuba really special is its people, mostly poor, but with an expression on their faces of extraordinary dignity and serenity, despite the lack of money, they dress nicely, are very hospitable, and if you spend a little time talking to them, they will respond with amazing stories. Unfortunately, there are notorious exceptions, so you should beware of deceivers who expect money from rich (in their opinion) tourists. 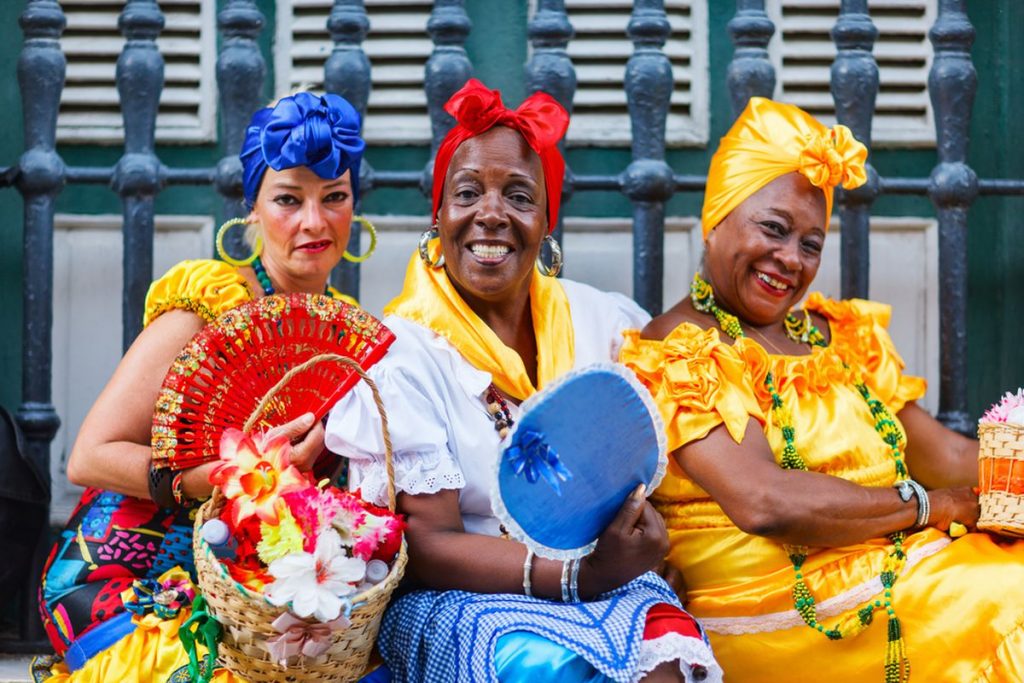 Music – the actual music and dancing. Cuba is full of music, lively and sensual. Cubans dance everywhere and for no reason as soon as they hear the first bars. Although they may dance to drown out thoughts of life under one party dictatorship. We don’t know it, but there is a certain nostalgia in their dancing, full of joy and passion. Cuba is a paradise for lovers of hot rhythms such as rumba, cha-cha and salsa. It’s nice to stop and watch the smooth movements of the Cubans as they dance, it really can be one of the best memories of this trip. 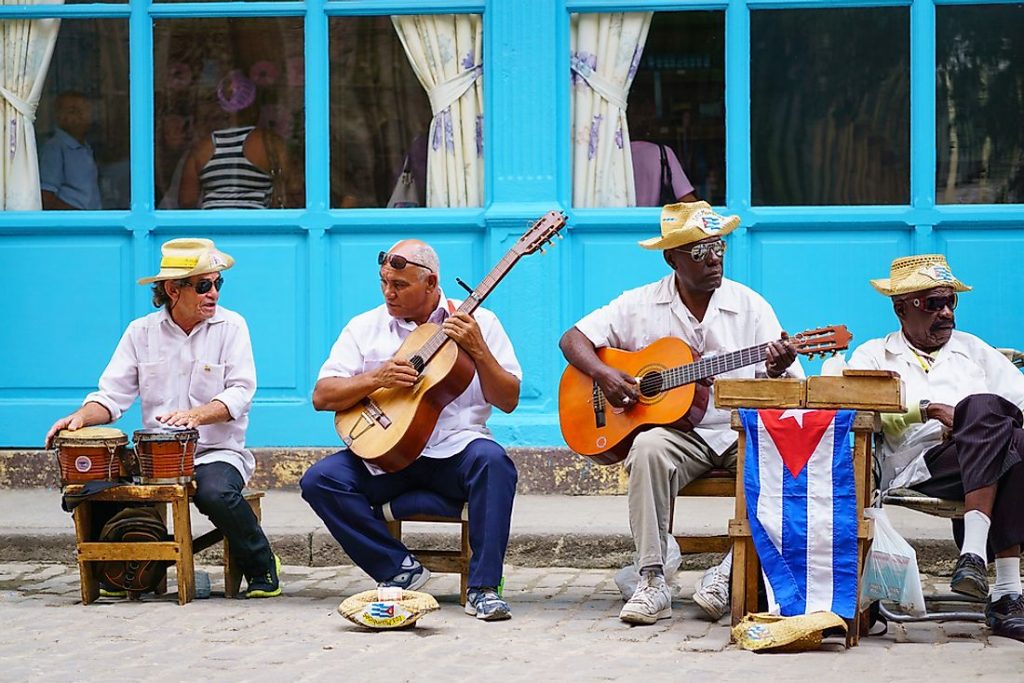 The automobile industry is a symbol of Cuba … of course the cigars, the best and most expensive in the world, although here they are the cheapest, but along with them and old American cars. There are plenty of them here, in varying condition, all colors of the rainbow, it’s a real paradise for car enthusiasts. 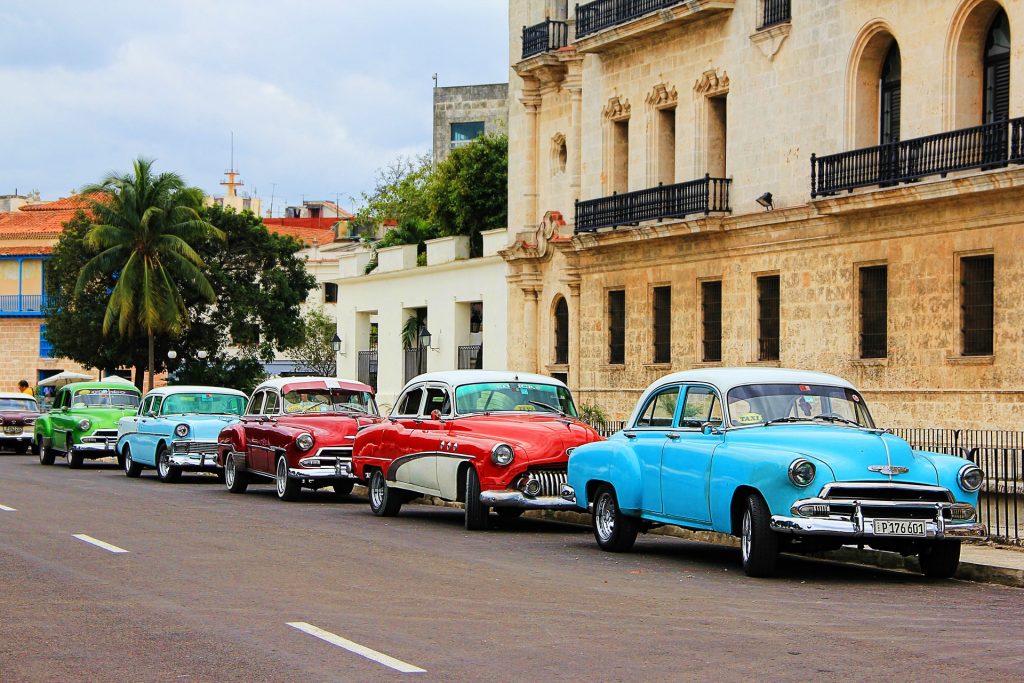 3. How to get ready for a cruise

Luckily, it’s not a big deal, you just need to pack your bags like on any normal vacation. The most important thing is not to forget your bathing suit, although the ship is a floating city with rich stores, so you can find a bathing suit if necessary.

Don’t forget to wear elegant clothes either, as shipowners often host gala dinners that are inappropriate in flip-flops and pareos. 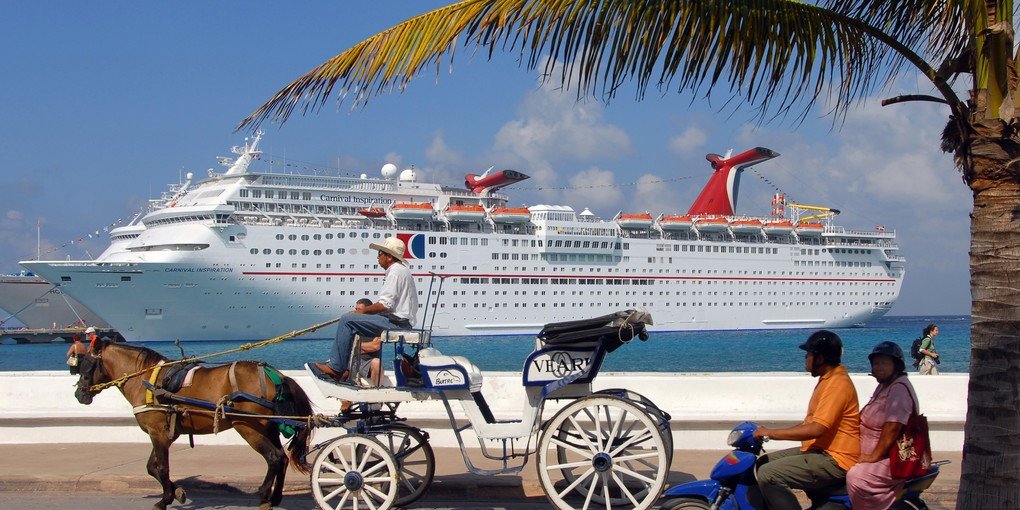 3. How to get ready for a cruise

For some time cruises have competed as a favorite vacation destination with traditional all-inclusive hotel stays with a pool.

Cruises appeal to tourists primarily because they offer the opportunity to travel long distances in comfort, allowing you to visit more places of interest.

Most ships have plenty of attractions for adults and children, including pools, stores, casinos, discos and playgrounds. That’s why it’s a great deal for families with kids, couples in love and groups of friends.