Chemnitz, Germany: Points of interest and places to eat. 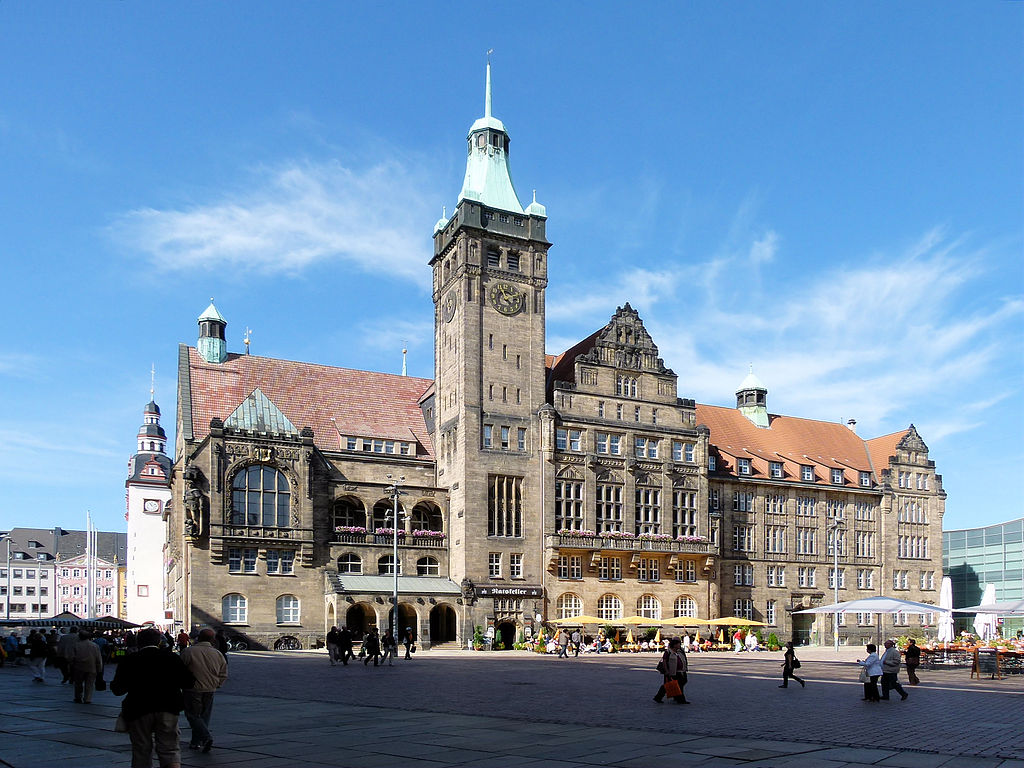 Chemnitz is a city in southwestern Saxony. Chemnitz in East Germany is one of the most underrated places in Germany. In the nineteenth and early twentieth centuries, Chemnitz became an important industrial city in Germany. The population grew dramatically during the industrialization of 1883 and at the beginning of the thirties it was over 360,000 people.

Between 1953 and 1990, the city was called Karl-Marx-Stadt after Karl Marx, the famous Prussian social activist, and because of its many industrial enterprises, the locals often refer to it as “Manchester of Saxony”. After German reunification, the government held a referendum on the city’s new name, and 76 percent of the population voted for its original name, Chemnitz.

The oldest documented mention dates back to 1143. During World War II, the city of Chemnitz was destroyed by air raids. Years later, it was rebuilt – the city center is now a pedestrian zone. The city at the foot of the Ore Mountains has numerous recreational facilities and museums, including the Chemnitz Art Collections and the Chemnitz State Museum of Archaeology. 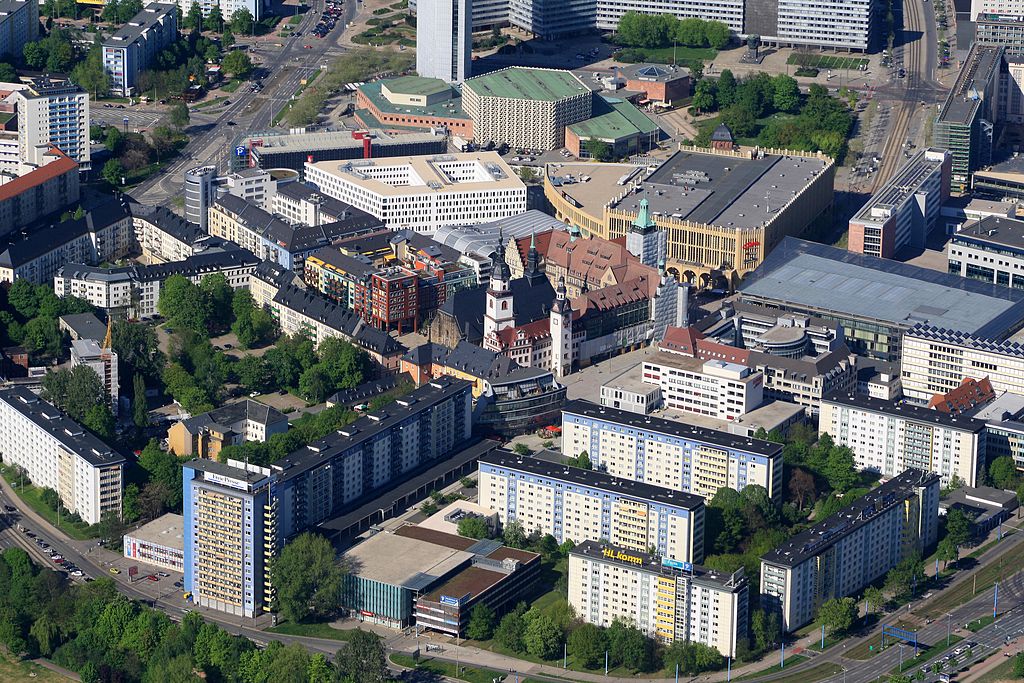 The pedestrian center of Chemnitz combines historic and modern buildings that surround the Market Square. The main building on the square is the Old Town Hall from the 15th century, decorated with Renaissance elements.

Where to eat in the city?

Czech cuisine is mostly popular in Chemnitz. This is due to the high proportion of immigrants from the Erzgebirge region during the industrialization of the late 19th and early 20th centuries. The cuisine is characterized mainly by heartiness and simplicity of preparation. Often potatoes are the main ingredient. Regional dishes include Klitscher (potato pancakes), Quarkkäulchen (Saxon dessert made of grated potato corn and lean curd, cinnamon and raisins), at Christmas time Christstollen (cake).

You can watch a video about Chemnitz below:

Instead of hotels you can book an apartment (cheaper on average 1.5-2 times) on AirBnB.com, a very convenient global and well-known service for apartment rentals with a 2100-ruble bonus when you register