Taos, New Mexico is a town in the Sangre de Cristo Mountains that inspires, amazes and captures the hearts of all who visit it. Founded a thousand years ago by nomadic tribes, it was considered a legendary city of gold during the time of the conquistadors. Taos is known for its fantastic ski slopes, fine art galleries, great restaurants, and year-round festivals. So what is worth visiting if you find yourself in this small and distinctive town?

Taos is not far from Taos Pueblo, the only living Native American settlement that is designated not only as a National Historic Landmark, but also as a UNESCO World Heritage Site. Most of the buildings there were built between about 1000 and 1450. The houses, standing side by side, share walls made from a mixture of earth, water, and straw to keep the temperature cool. However, only about one hundred and fifty Indians live in these structures, most of the inhabitants living in more modern areas. 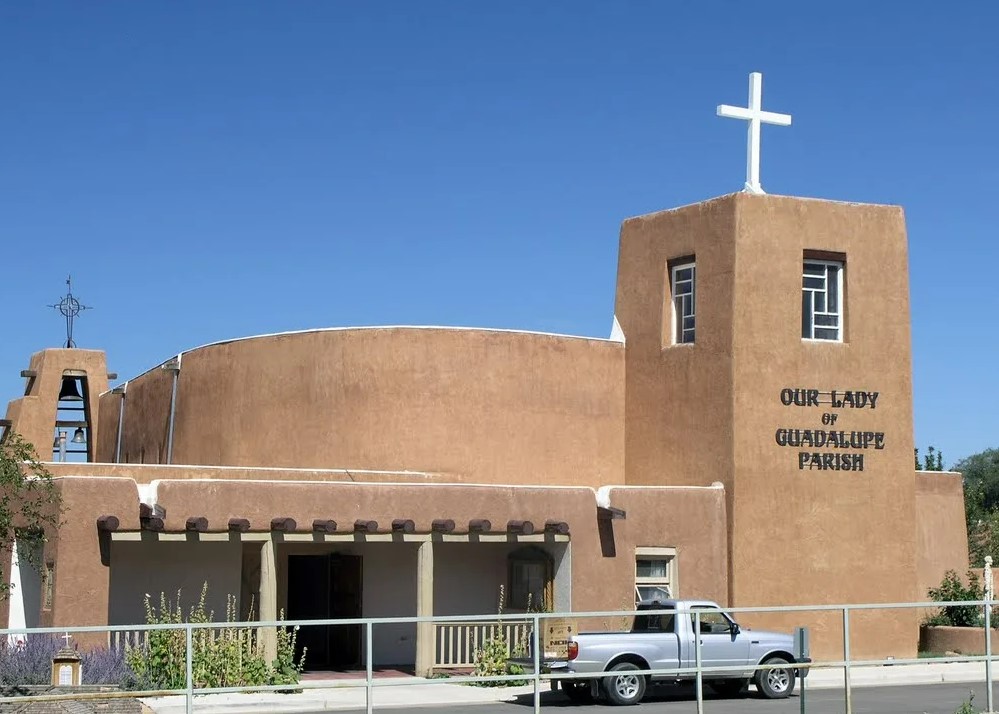 The heart of the city, as it has been since it was built three centuries ago, remains Taos Plaza . It is located in the center of the historic district and is surrounded by stores, galleries, and cafes. It is also home to the famous La Fonda Taos Hotel. And from May to October, you can enjoy live music concerts on the square.

Perhaps the most famous place in the city is the Taos Ski Valley ski resort, which covers 2.4 square miles. The valley is said to be located on sacred land and is of great cultural significance to the local communities. There are many different ski slopes, and you can just skate down the mountain on a tubing. And for the excursion lovers, there is an opportunity to take a little trip through the rocky mountains of New Mexico, during which guides will tell you about the local flora and fauna.

The home of Keith Carson, an American general and Indian War veteran, was built around 1825 and is located just one block from Taos Square. The house was purchased by Carson as a wedding gift for his third wife Josepha. It is a fine example of local and Spanish colonial architecture with earthen walls and a sunny courtyard. Today, the building, which retains its original facade and interior, acts as a museum showcasing life in the early 1800s. The collection contains many personal belongings of the Carson family. The couple are buried in the cemetery, which today is located in Keith Carson National Park in Taos. The park is a favorite place for residents and tourists to walk and jog. There are also tennis courts, basketball courts, and baseball fields, as well as outdoor areas that can be used for a variety of sports . 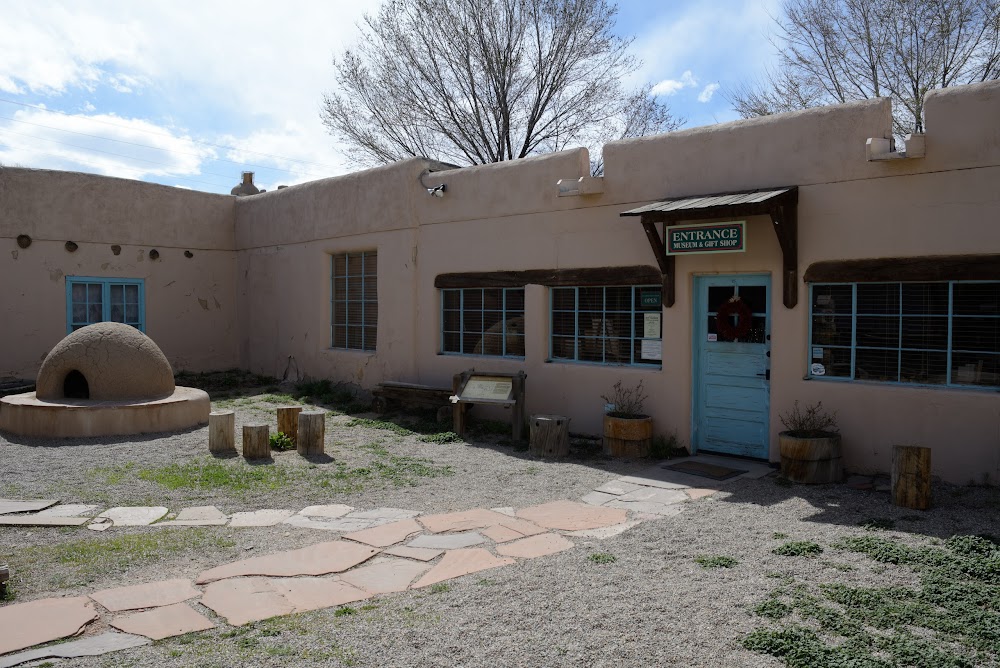 On the southwest side of Taos is the fascinating Millicent Rogers Museum, named after the fashionista who gave her jewelry collection to the museum. Its twenty galleries and exhibition spaces hold a priceless collection of artwork created by Native Americans and Spaniards over the past two thousand years.

To explore the art history of Northern New Mexico it is worth visiting the Harwood Museum of Art , which is filled with images of stunning landscapes painted by local artists. There are collections spanning from the early twentieth century to the present, as well as temporary exhibits that change year-round.

The steel bridge over the Rio Grande Gorge is impressive and mesmerizing . It is two hundred meters above the raging river. It is considered one of the most beautiful bridges in the country, and sunrises and sunsets here are especially picturesque. 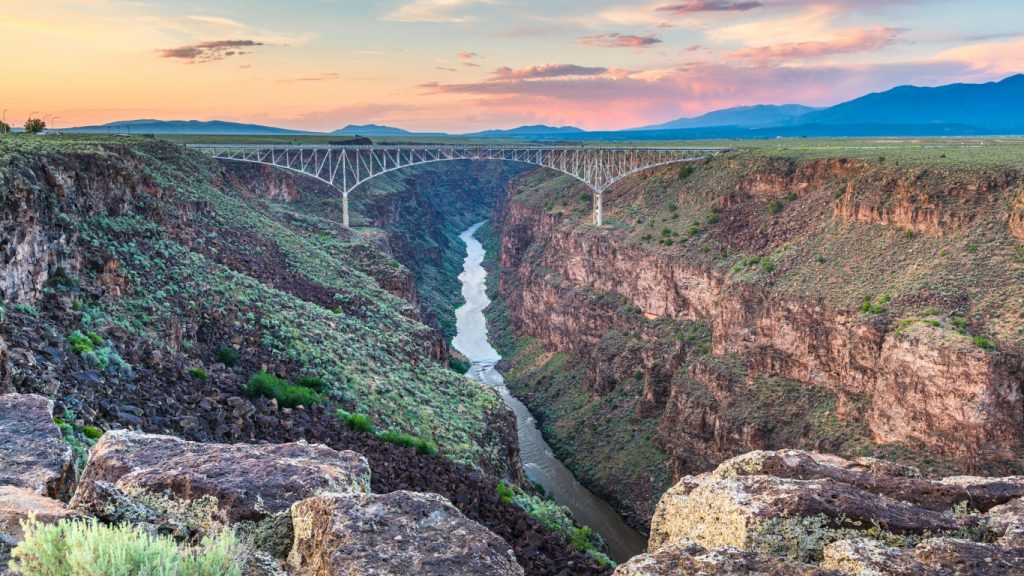 Rio Grande del Norte National Monument, made up of volcanic cones, deep valleys and gorges, is divided by the Rio Grande River . Its highest point is Mount Ute, which is over three thousand meters high. In addition to stunning views, you can enjoy a simple hike in the fresh air or go fishing.

From Taos, you can go to nearby Santa Fe, as these two places are connected by a road with an extremely scenic route. It passes lush valleys, mountains, and canyons. There are also several wineries along the way where you can learn about the local vineyards .

Despite the fact that Taos is by no means a metropolis, but a very small resort town, there is an extraordinary combination of the identity of Indian culture and the true grandeur of the surrounding nature. Thanks to this beautiful combination, Taos is sure to make you want to return again. 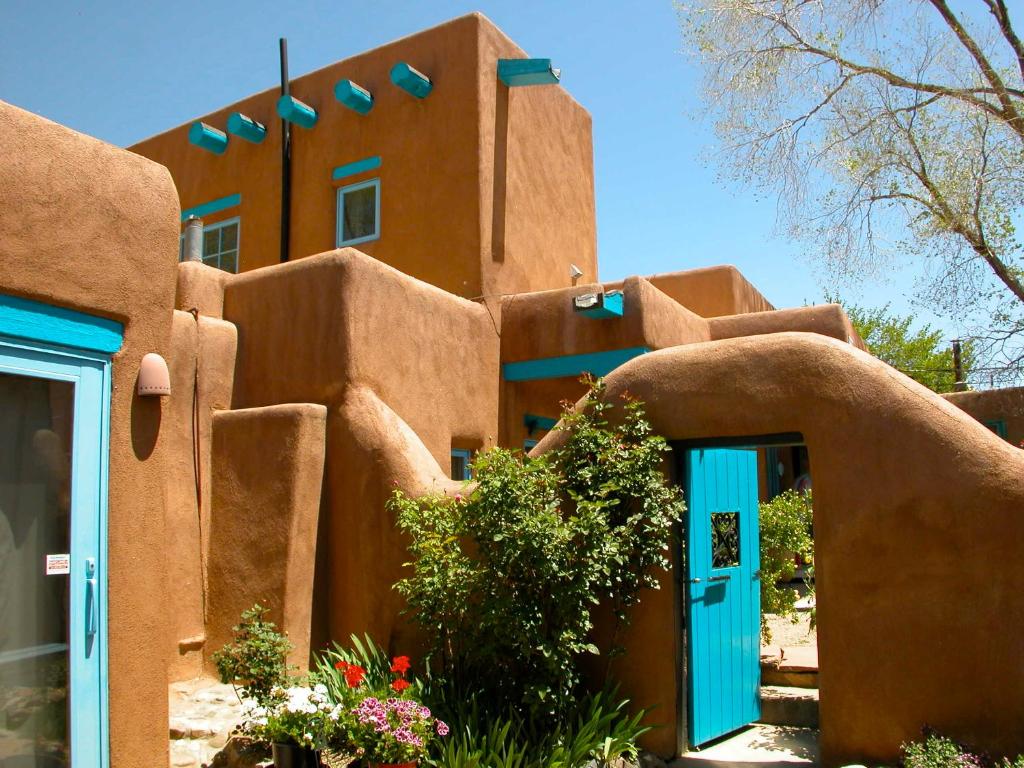