How Valentine’s Day is celebrated in Japan

February 14 is very soon, and this day is quite widely celebrated in Japan, so let’s take a look at how it happens and what are the features of Japanese Valentine’s Day.

I don’t think it will surprise anyone that despite the name, the holiday is in no way associated with Christianity and the saint after whom it is named. This happens all over the world, but in Japan Christianity is not very popular, so the majority of the Japanese don’t think about any religious connotations.

What is the Japanese name for the holiday on February 14

What the Japanese give on Valentine’s Day

In Japan on Valentine’s Day, it’s customary to give chocolates. And mostly girls give chocolate to guys. That is how it was originally established – from girls to guys.

At the same time there were two types of such gifts:

Society is gradually changing, and it is not clear why the holiday has such a one-sided focus, so there are new kinds of chocolate gifts for February 14. Now, for example, there are distinguished such types:

White Day (ホワイトデー) was also invented, which falls on March 14, which is exactly one month after Valentine’s Day. By design, on this day, guys give gifts to girls (as if in return for the gifts they receive). The sad reality is that even though people talk about this day, guys usually don’t give anything.

For February 14, pastry chefs prepare particularly dressy sets of chocolate with copious use of heart-shaped decorations.

Kits for making chocolates at home are also on sale. Usually they contain ready-made chocolate that can be melted, poured into molds, and decorated to your liking with the included confectionery decorations.

How Valentine’s Day appeared in Japan

The very first confirmed mention of the holiday in Japan dates back to a publication in The Japan Advertiser newspaper, which was published in English and was aimed at foreigners living in Japan. On February 12, 1936, an advertisement for the Morozoff Confectionery Company appeared in the newspaper. This company was founded in 1931 in Kobe by a Russian white emigrant, Fyodor Dmitrievich Morozoff, and exists to this day (website).

A newspaper page with an ad and a close-up ad: “Give your Valentine a box of exquisite Morozoff chocolates.”

However, Valentine’s Day did not become widespread in Japanese society until the second half of the 20th century. In 1958, the Mary Chocolate Company organized an advertising campaign called “Valentine’s Day Sale” (バレンタインセール, barentine se:ru ). In 1960, candy manufacturer Morinaga published an advertisement in the newspapers titled “Give Chocolate to the One You Love.” In 1965, the Isetan department store held a Valentine’s Day fair. In 1968, the import store Sony Plaza also ran a campaign calling for the gift of chocolate.

All in all, gradually the efforts of various companies overlapped, and in the 1970s Valentine’s Day and chocolate gifts on February 14 became firmly part of Japanese life.

READ
Notes of a Wanderer. How far East is from West - Jordan through the eyes of a woman

You could say that Valentine’s Day in Japan is a holiday created by the marketers of confectionery companies. This is reminiscent of the situation with Japanese Christmas, whose main attribute, the deep-fried chicken, arose thanks to the advertising efforts of KFC. But is it a bad thing? I don’t think so. After all, there’s another holiday in people’s lives that encourages you to tell your loved ones you love them and give them a nice gift. 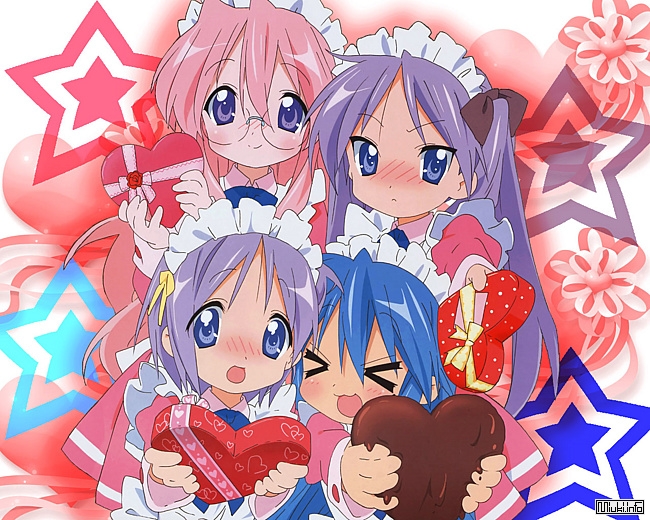 Valentine’s Day in Japan is a sweet day. The Japanese believe that only sweet chocolate can express the power of their love. In February, the volume of sales of confectionery in Japan increases many times.

The holiday itself in Japan appeared relatively recently, so after World War II the traditions and customs of Europe began to be introduced in Japan, and one of the holidays that caught on was Valentine’s Day, which is celebrated for over 50 years. 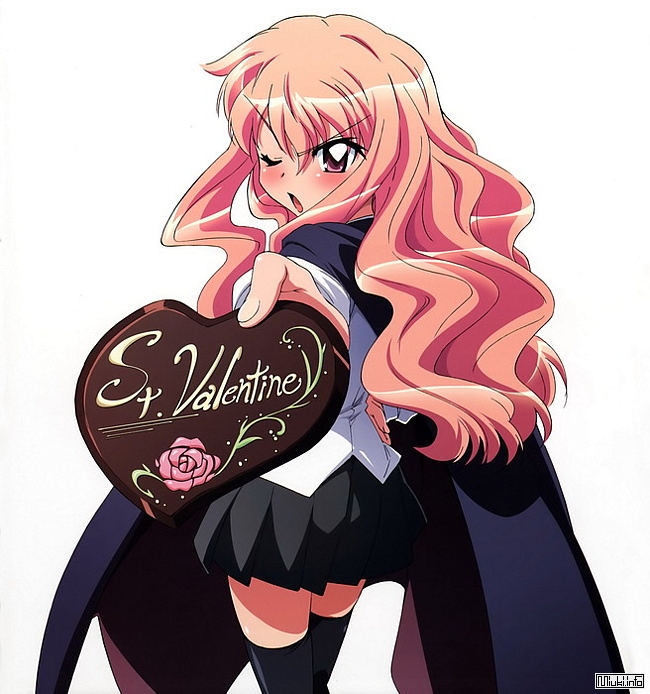 If we compare our holiday with the Japanese, in Japan, the girl does more on this holiday than the guy. So every girl has to make her own chocolates for her lover and give them to him. In many anime you can see this moment when girls bake themselves or buy ready-made candy. Even if a girl wants to give some item to her lover on this day, she is still obliged to give black chocolate or other chocolates along with the gift.

This tradition was formed thanks to an entrepreneur who released a lot of chocolate sweets in the shape of a heart with the inscription – February 14 . Japanese girls are very shy, but on this day, they gain, courage, and can be the first to declare their love for a guy. These factors have led to the great popularity of the holiday.

READ
10 things to do in Riccione, Italy

So in many shopping malls and regular stores in early February opens a “pink” department with gifts for Valentine’s Day. Where you can find a variety of beautiful unique chocolates, souvenirs and jewelry. By February 13, there is a peak in such stores, because the day after the Valentine’s Day holiday begins .

Now in Japan the girls’ superiority in this holiday is retreating a little bit and guys have to give a gift to their beloved. 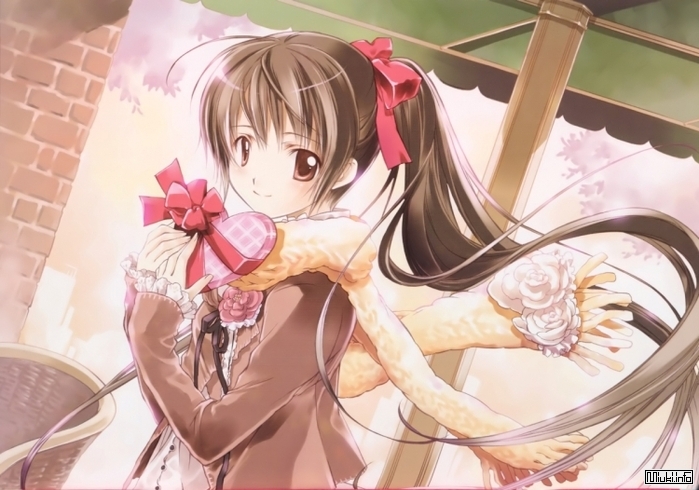 In Japan, there is a second holiday for lovers, which is celebrated a month after February 14, that is, on March 14 – White Day, when guys give girls white chocolate and other confectionery.

Thanks to such holidays in Japan, there is a new concept of “chocolate debt”. which symbolizes a good attitude and disposition towards another person.

So, on Valentine’s Day in Japan, women give men chocolate. And the chocolate comes in two varieties.

The first is called – giri-choco , and is given to friends, colleagues and male relatives. This gift has no love connotations and is perceived by the recipients as a kindness. Although, despite this, Japanese women are trying to give it to all the men they know.

The second type of chocolate, the so-called hon-mei , is bought only for the beloved men: husbands or lovers. It is not uncommon for this kind of chocolate to be made individually. Japanese men who receive it as a gift are simply happy. 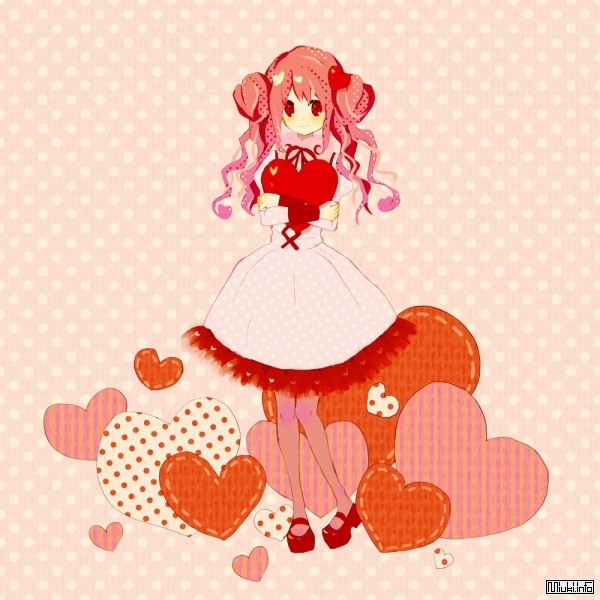 On February 14, all the confectionery departments and stores in Japan are overflowing with many varieties of chocolate. So that everyone can find something to their liking. It is said that the lion’s share of chocolate sold over the year is sold in February.

There’s another interesting story associated with this chocolate in Japan. Some say it was brought to the country by the Russian chocolate magnate Morozov in 1958. According to other sources, it was just a confectionery company, but in the same 1960s, the company conducted what would now be called a PR campaign, during which the Japanese learned about the holiday February 14 – Valentine’s Day, on which women express their feelings by giving chocolate to men. Chocolate instantly sold out, and so was born the tradition of gifting men on Valentine’s Day with chocolate.

READ
5 things to do in the Costa Brava, Spain 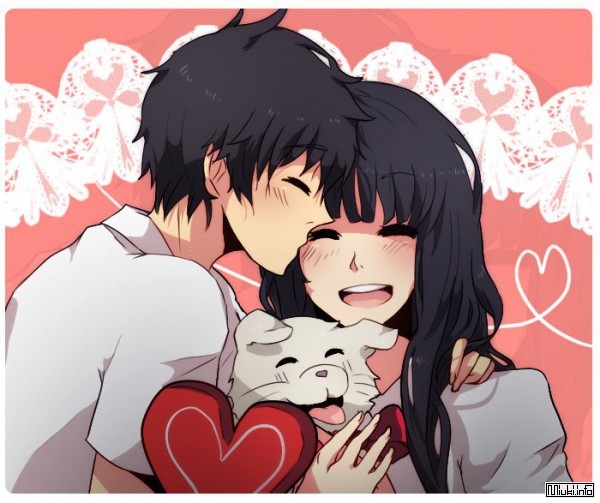 And the tradition of celebrating “White Day” in Japan was started by a chocolate and candy-souffle company in the 1960s. On March 14, White Day, men return gifts, also in the form of chocolate, to the women who gifted them the month before. The color of chocolate is most often white because of the name of the holiday. However, along with chocolate, men also give flowers, candy and other gifts. The most popular holiday is considered among young people under the age of 20. 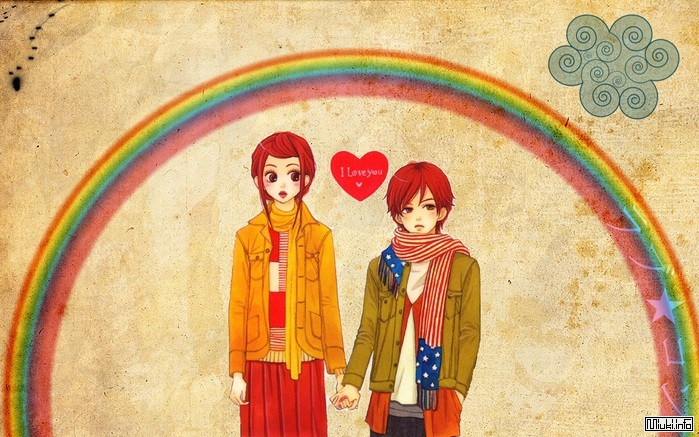 Here played a role and psychological peculiarity of the Japanese nation. The Japanese are shy in expressing their feelings. Moreover, the Japanese social system is arranged in such a way that in most cases they make gifts on duty. And on February, 14 in Japan you can express your feelings without saying a word.