The Caribbean islands are considered among the so-called paradisiacal places. They consist of groups of large and small islands, which in turn are enveloped by coral reefs. 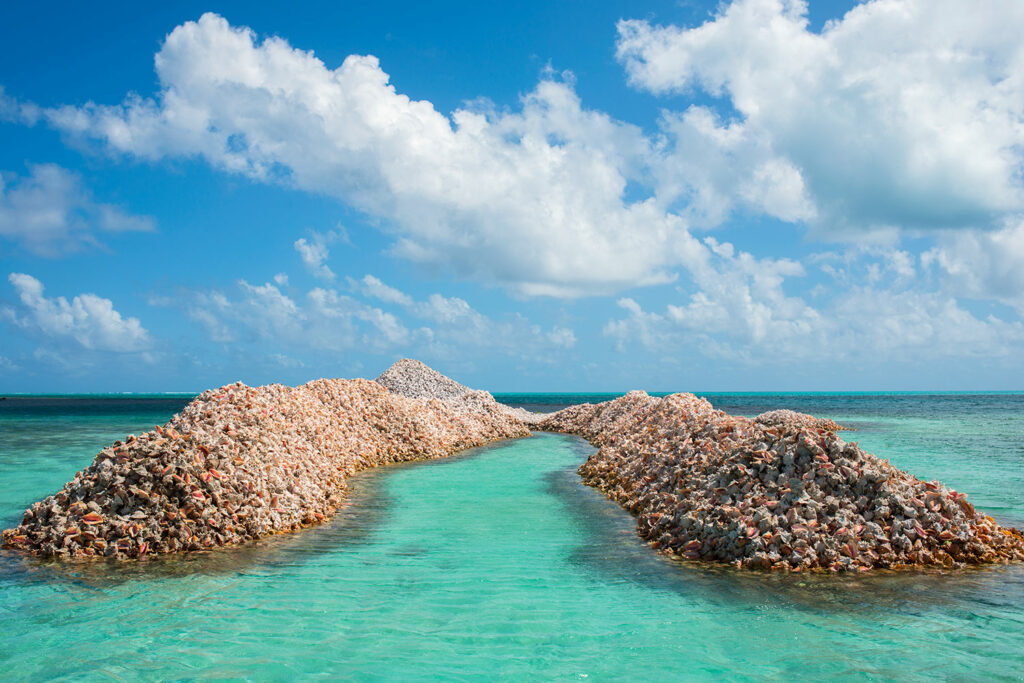 In addition to excellent beaches, which is simply divine to relax on, it is very beautiful, because this place can truly be called a paradise.

Curious look, and attracting great attention small islands, which consist entirely of shells . They are located on the eastern side of Anegada, and to look at them, you have to try hard. It is noteworthy that this place (from a scientific point of view) is not considered a natural island, but at the same time it is not artificial, because man has nothing to do with its appearance. 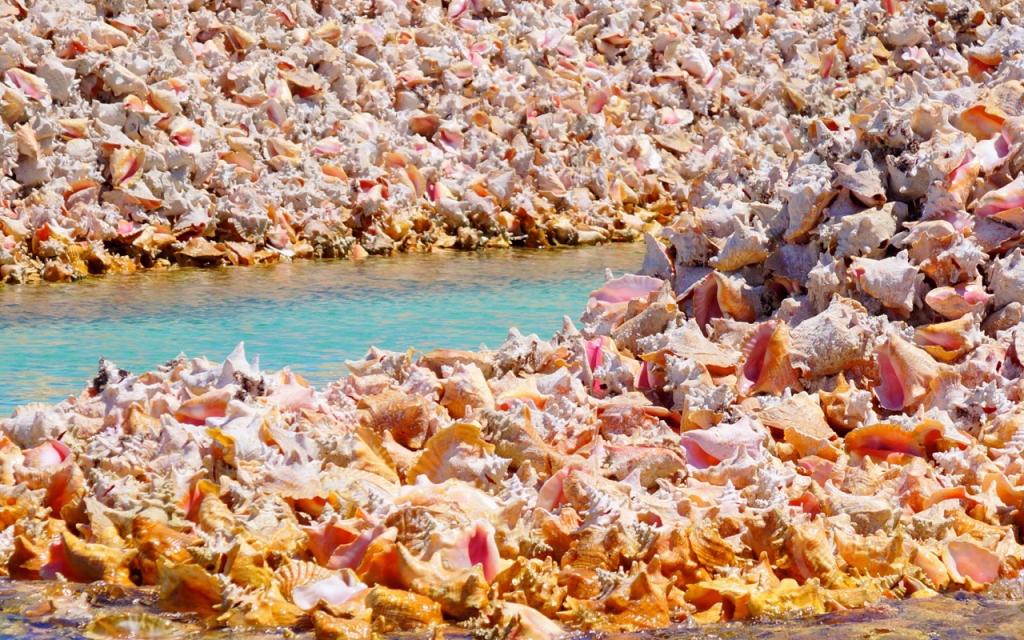 These islets rise out of the water and consist entirely of shells of different sizes. There is no other material (sand, stones) in the islets.

It is believed that they came here because the sailors have been dumping empty shells in one place for almost 800 years. Earlier (from about 13th century) locals and later immigrants specially dived for them, as the shellfish were one of the main dishes. Edible part of the shells was consumed, but for lack of use, they preferred to dump them in one place, and over the years, modern man can observe islands, completely made of shells. 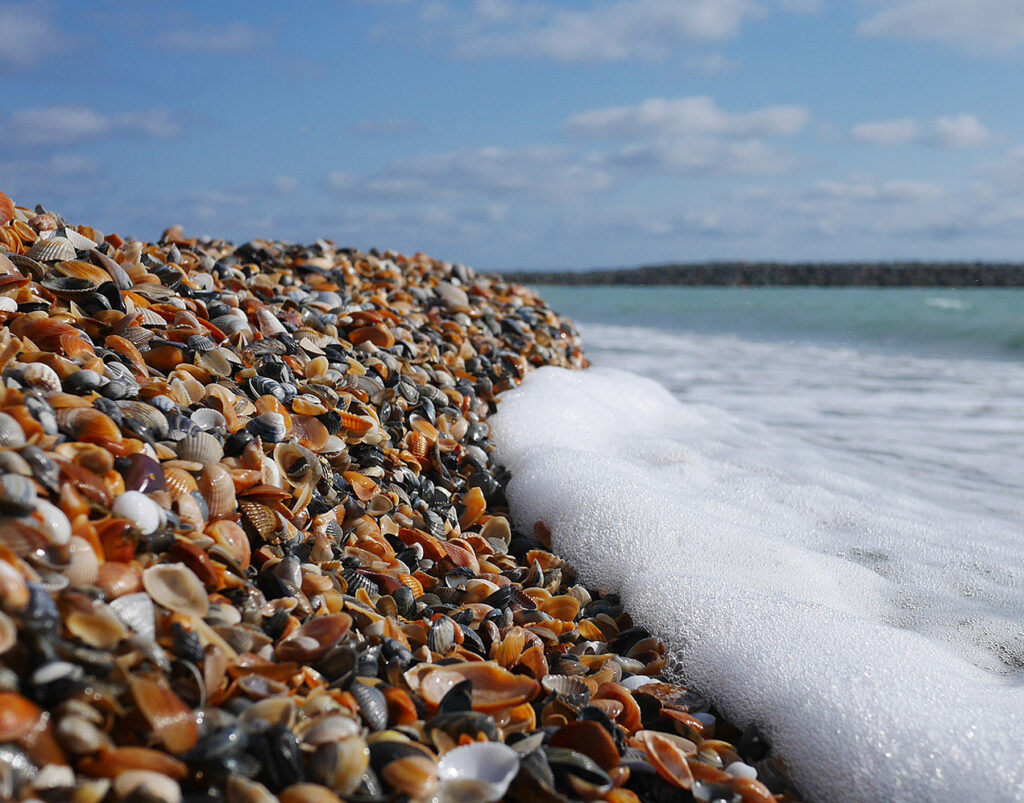 Some tourists like them so much that they dare to walk on them, but for this activity must be sure to take close-fitting shoes, as sharp edges easily damage the delicate skin of the feet.

Come here, mainly for the vivid impressions, which are obtained from such a simple but entertaining place.

It is noteworthy that such islets have remained only in one place, despite the fact that all the inhabitants of the Caribbean “sinned” with the active consumption of shellfish.

READ
Walking through the German cities: stories and interesting sights 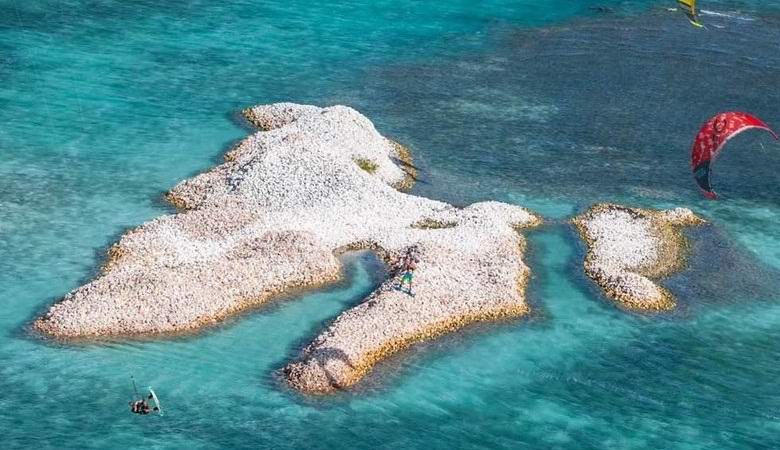 A lot of all kinds of dishes are made of them, because over the years, a huge number of shells has accumulated here, which even the water is not able to destroy.

Despite the active use of them as food, shellfish do not tend to leave these places and quietly coexist next to the remains of shells. 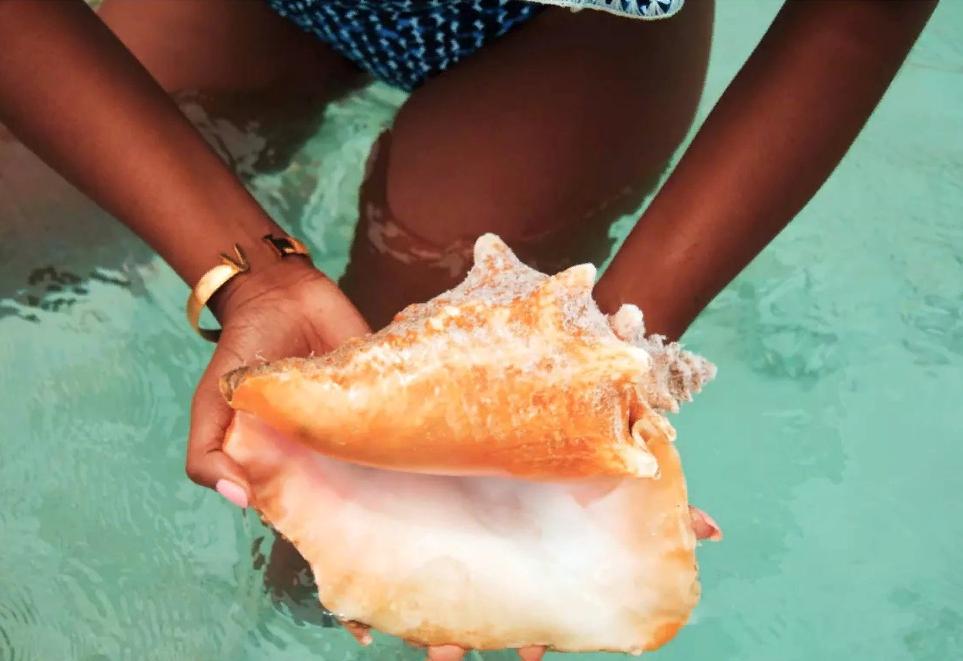 It is also interesting that previously this place was known only to those through whom it actually appeared, but less than ten years ago, one of the fishermen, retrained as a guide, turned profitable there business. Tourists like this place, so demand for a visit is definitely big, and the delivery is a small boat or a boat, so people are not so much, which makes it possible to quietly consider and explore. 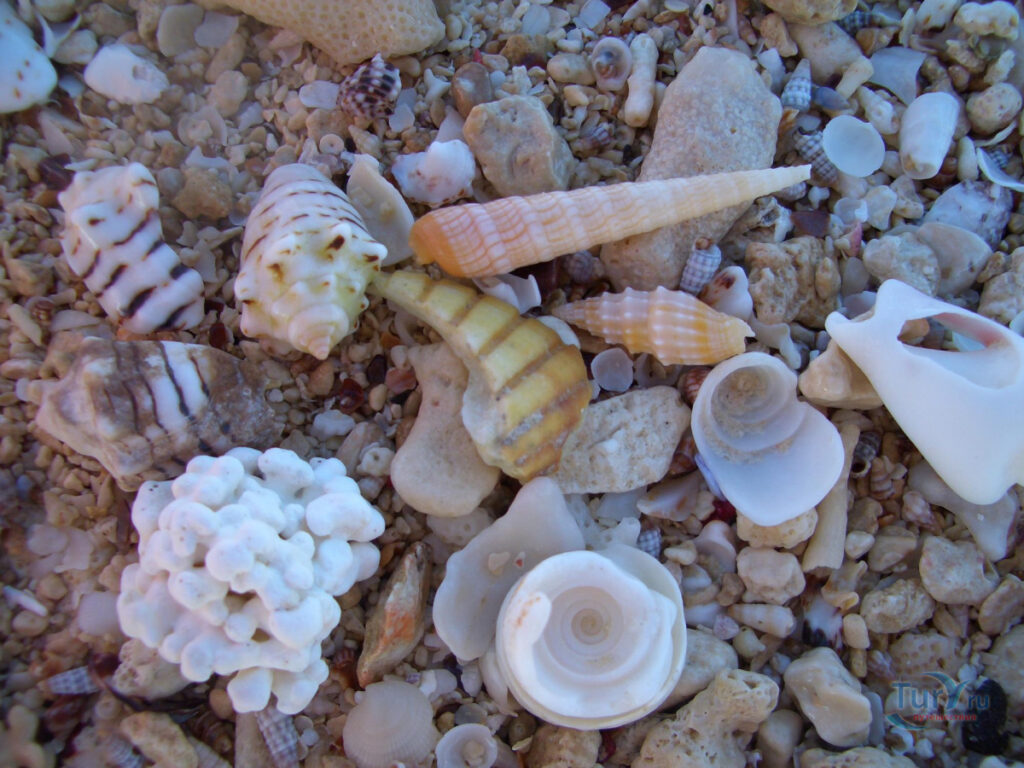 There are still clams caught here, but now they are sent to hotels and restaurants on the islands, but whether there are new shells is unknown.

In general, this place is quite curious, and to swim, snorkel between the islets will be curious, so tourists who find themselves in the Caribbean is definitely worth visiting the small islands of shells.