Moscow – Helsinki. Trip to Finland by car. Preparation and road. Part I

I have been thinking for a long time whether to write about it or not, but I decided that it will be useful.

The trip to Finland, as all my trips, was spontaneous, unthinking and abrupt. I do not like to plan trips, I like to travel by mood and sudden desire. I don’t like to wait, I like to pick up and go. A spontaneous thought said as a joke: “Shall we go to Finland?” a day later turned into a preparation for the trip.

So two weeks before the new year it was decided to go. 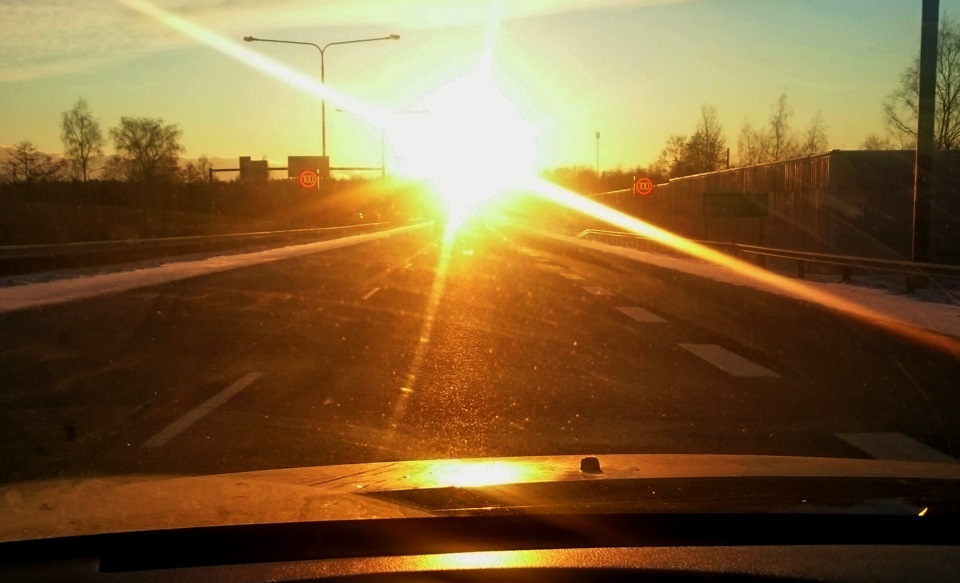 The first question we had to decide was what we needed for the visa. When I saw the item “hotel reservation”, I went to the booking service. Quite a lot of options and at reasonable prices per night (even for the period 1 euro = 77 rubles). I started to read the reviews, and realized that in Helsinki do not like motorists – no parking in hotels, and public parking per day costs from 25 euros. Therefore, the options in the city center fell away, and I absolutely accidentally came across a suburban Best Western Hotel Rantapuisto, which is located on the shore of the Gulf of Finland in a forest location and is ideal for car travelers. We are going to talk about it below. 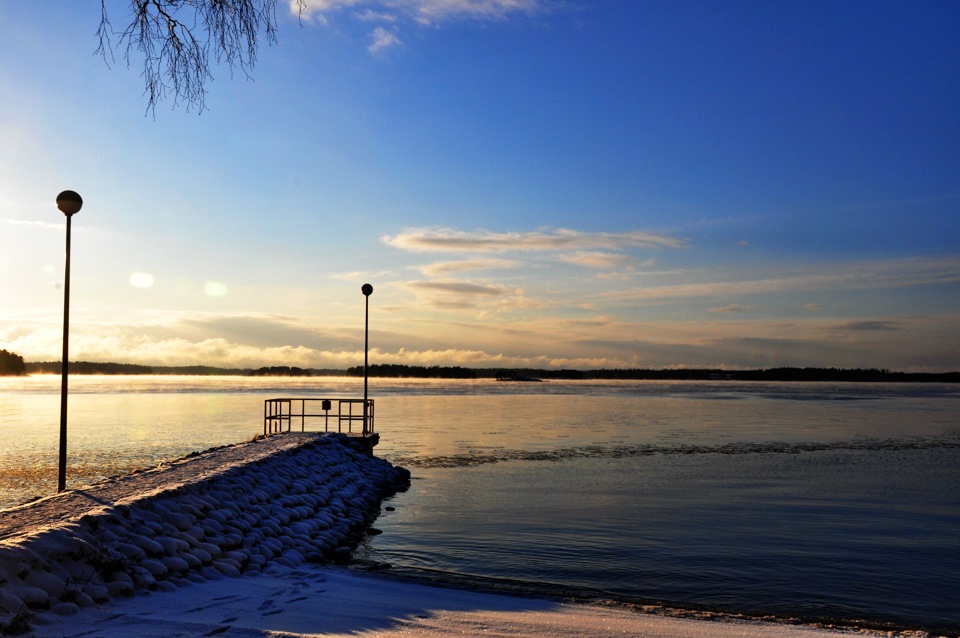 After booking a hotel, filled out electronic forms on the website of the Finnish visa center. In principle, you can do this by going directly there – there are computers, machines for photographing, insurance companies, there are powers of attorney in the center. When we saw people come in just with a passport, and left with a set of documents, waiting for a passport with a visa) All done easily, simply and in a week, even on New Year’s Eve.

The route to Helsinki I divided into two parts. First, I wanted to walk around St. Petersburg on New Year’s Eve, and second, not to overload the road 1200 km at a time.

1. The road to St. Petersburg. It got noticeably better in some places, compared to May. On the toll section to Solnechnogorsk I did not go (its price now in the region of 500 rubles), and the section to bypass Vyshniy Volochok bypass for 250 rubles.

Upon arrival in St. Petersburg saw the parking lot – this in May has not yet been. We are Moscow, we do not get used to. And it is only paid from 8.00 to 20.00, the rest of the time is free.

Peter, instead of the expected frost, greeted us with warmth and snow. 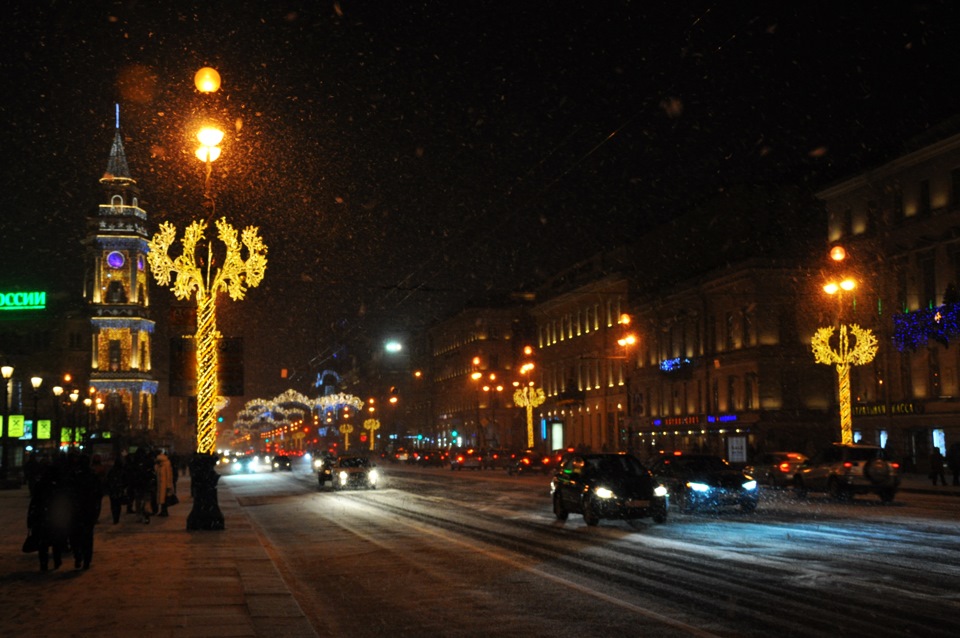 And what is there to write about Peter? Many people live there, and most people have been there!

2. Morning, start for the border. 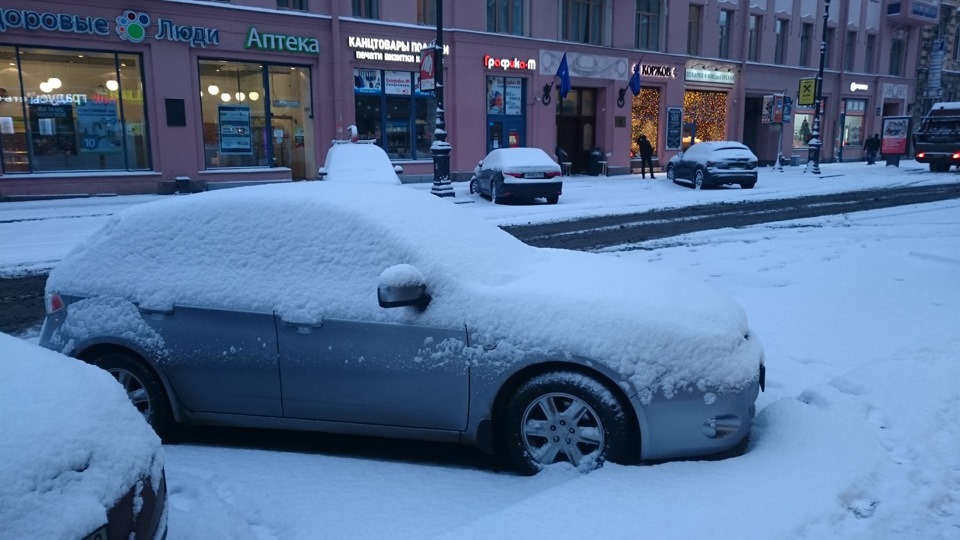 On the way to Finland is a lot of stalls where they sell green cards, at the time of my trip was worth 2500 rubles for 15 days, quickly draw up and going on. Package of documents from passport with visa, green card, car documents and driver’s license – done.

Total costs for the big picture:

The road from Peter to the border is adequate, I can’t say anything bad.

Somewhere 5-10 km from the border there is a gas station Lukoil, where you have to fill a tank full of Russian gasoline, because the price for a liter of 95 in Finland – 1.5 euros. 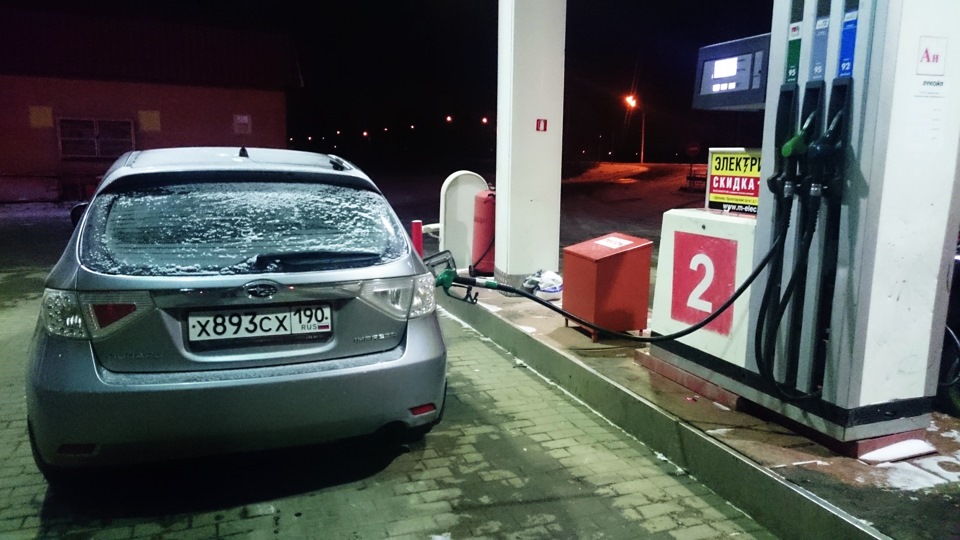 At this Lukoil also can be found a bunch of Finnish cars, which came to Russia to fill up and then returned home). By the way, at this last Lukoil at all no rush, because the solid pre-border document checks slightly slow down the flow.

READ
Cities of the central coast of Vietnam

We arrive at the border. Even standing in a long line, the border went for 40 minutes. 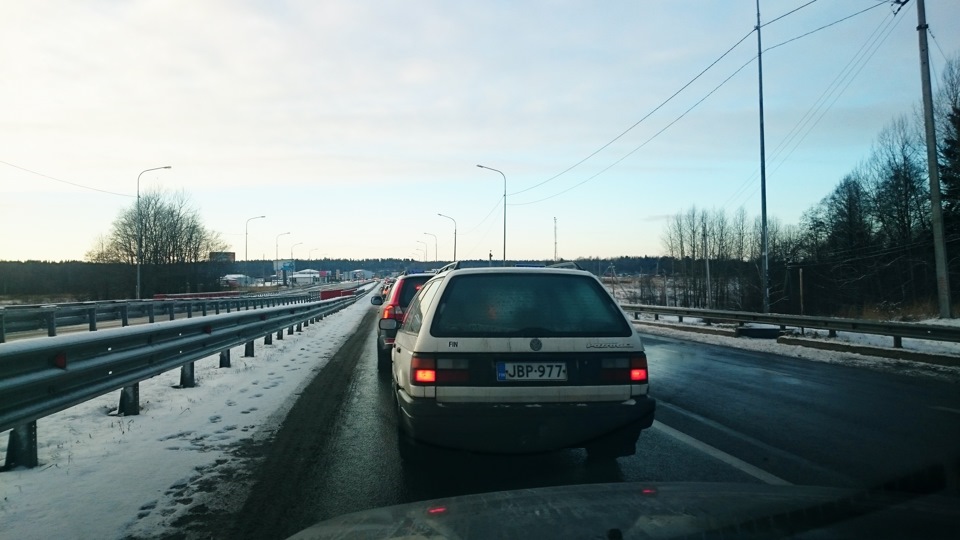 Nothing extravagant – just checking the car: interior, trunk, spare tire. Passports, stamp and go ahead… Finns, in turn, only look at passports and let you in.

As soon as Finland begins, once there is no dirt, which 5 km ago in Russia, flew from any hitchhiking car in the window. You drive such a dirty, clean road. 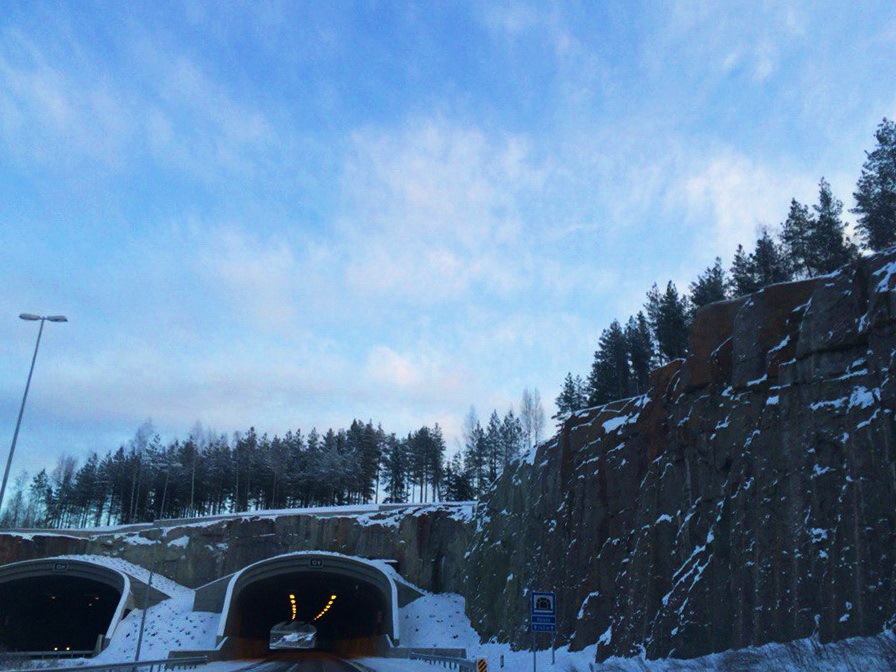 Although in fact we have just crossed the border. In addition to this the lack of billboards on the highway is striking. So we drove toward Helsinki, evenly observing the speed limit, which, incidentally, only Russians violated.

The next parts will be devoted to everything that I managed to see during my four days in Finland.