To those who live, enjoy life here (H.Yu. Caesar)

1. In Slovakia, the great number of well and not so well-preserved castles and palaces is striking. But even against this positive backdrop, Bojnice Castle is special. It bypassed the war, devastation, maraders and merciless reconstruction. To be more precise – almost bypassed. After all, in its 900-year history, too, various things happened – fires, restructuring and thefts. All the more surprising to visit this place, where legends are intertwined with tall tale in a tangled ball of history. We have spared neither time nor money (entrance fee is not cheap by the standards of Slovakia – 9 Euros) and as a result we plunged into the extraordinary atmosphere of fairy tales, mysteries and riddles. 2.3. The pages of the Internet on Bojnice are filled with all sorts of reprints and speculation, which, as in a game of cold phone, a lot is confused and twisted. For example, near the entrance to the castle grows a huge linden tree, itself a historical monument of Slovakia. Legends say that it was planted by the Hungarian King Matej either 900 or 800 years ago. It is also written that the linden tree is about 30 meters in circumference. The photo below clearly shows that the truth is clearly exaggerated. The age of the legendary linden is 700 years and the girth of 12.5 meters. 4. With Bojnice castle itself everything is much more complicated. It is already impossible to differentiate where truth ends and fiction begins. And whether it is necessary to do it? The history of Bojnice is an open-air site for all kinds of legends and fairy tales. Local museum workers peddle all sorts of tall tales about the castle ghosts, invite psychics and specialists in spiritualism, hold witches’ Sabbaths and the annual Horror Ball. This marketing policy works and the Bojnice has no rest for the visitors. 5. The main inspirer and reformer of the castle was Count Jan Palffy. It was he who ended the 300-year ownership of the castle by the noble Palffy family. And it is Jan Palffy who can be thanked for the modern museum history of the castle. This amazing man was a passionate traveler and collector. He owned six castles in Slovakia and palaces in Vienna, Budapest and Paris, and he tried to style and decorate each of them in his own way. Bojnice castle was a favorite child of the count. It is thanks to him, the castle has acquired a modern look in the romantic halo of French chateaux on the Loire. The construction of the château is a “tilted table” combining Gothic and Renaissance elements. It is clearly visible in one of the wooden models inside the exhibition. 6. But the real treasures are hidden inside the castle. During the tour we can realize how precious a place for Slovaks we found ourselves in. Each group of visitors is watched tirelessly by a number of castle keepers. No one is allowed to touch anything, no one is allowed to stop anywhere. It is allowed to take photos only after paying a considerable amount of money and only without flash. Everything is very strict! At the beginning it seems a bit ridiculous, but gradually everyone begins to penetrate the special authenticity of the castle. In the decoration of each corridor, room or hall, everything is thought out to the smallest detail. Each room and each floor is stylized in its own way. There is a lot of carved wood, marble, crystal and gilding. The eastern hall, for instance, has an old Turkish lining, in which the finely carved ornaments are upholstered in silk, decorated with gilt and medallion monograms. This veneer is part of the heritage of the kings of Serbia. A most elaborate work! 7. The Gold Hall is striking for its rich interior, which is framed by an amazing ceiling made of carved pine and covered with gold leaf.

Even more astonishing was the fact that the fluid suddenly stopped oozing in 1995, just as suddenly, when the earl’s favorite exhibit, the precious altar described above, returned to the castle. Although skeptics would probably say that a leaky coffin and the embalming fluid that had been poured over Ian Palffy’s body after his death were to blame for the miracle. 19.20. To finally finish off the frightened visitors, the tour descends into the very bowels of the castle’s foundations, the volcanic rocks. Somewhere inside, at a depth of 26 meters, there is a large natural cave framed by two small lakes. Out of it comes out a deep well. After clearing it restorers of the castle rediscovered this amazing cave, which, according to findings, people lived in the Stone Age. When the group of visitors was stunned by what they saw, the guide tells another legend of the Bojnice Castle. They say that Count Jan Palffy, not for nothing started the general reconstruction of the castle. The reason for it, as usual, was an unhappy love of a certain Frenchwoman, who demanded from the count to turn Bojnice into a semblance of the French castles of the Loire. The Count complied, but his beloved married another. So Jan Palffy died all alone, leaving the castle as a legacy to all mankind. A tired skeptic would not argue with a romantic legend. After all, we all would like to believe in fairy tales at least sometimes. 22. more about Slovakia

New times give birth to new attractions! And they match our hard times, too! It is hard to believe, but in Vilnius, a house called Moscow suddenly became extremely popular. It stands in the very center of the city, but so far it has been little noticed. It was started to be built 15 years ago…

READ
Where to stay in Milan, Italy: City Guide 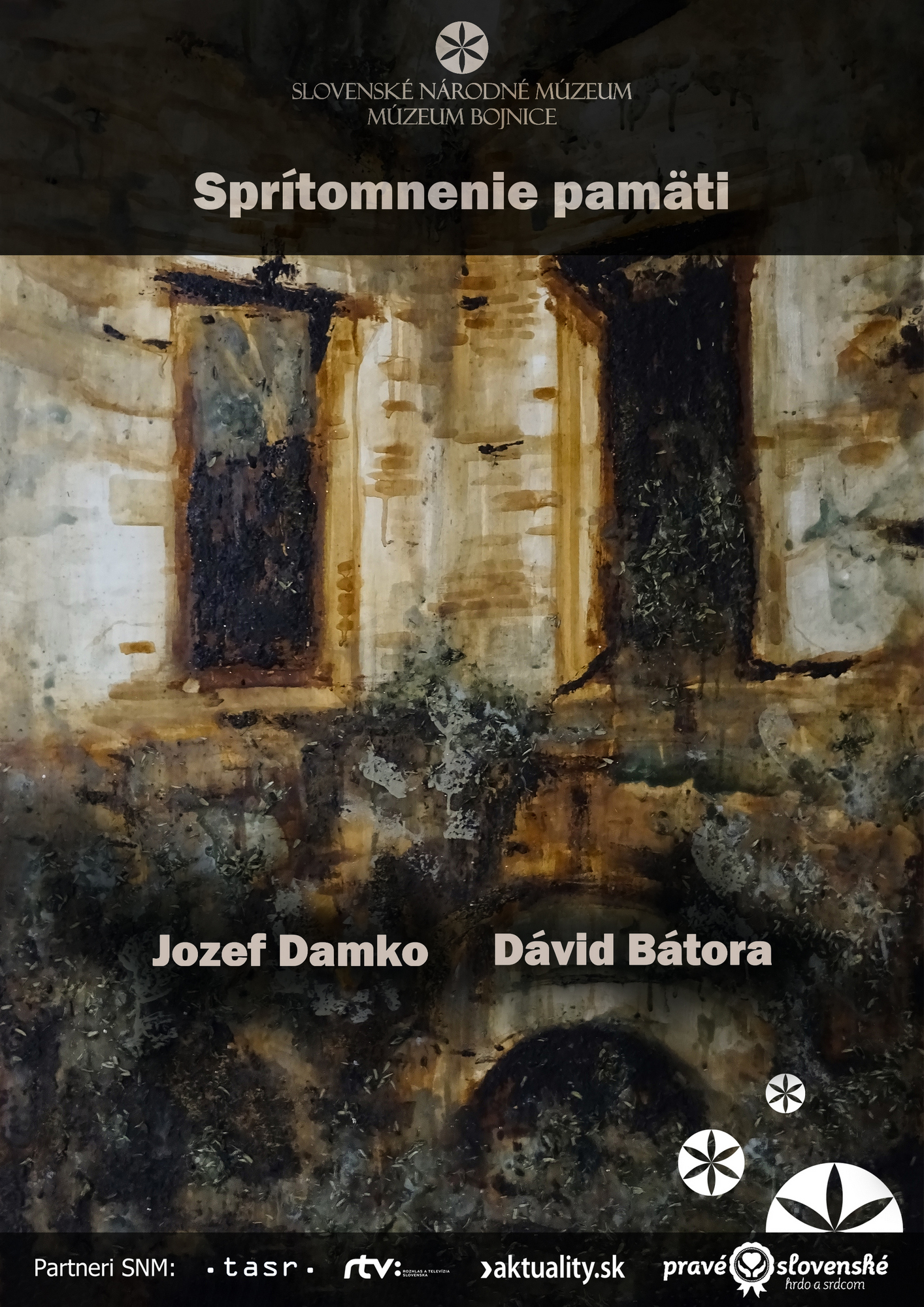 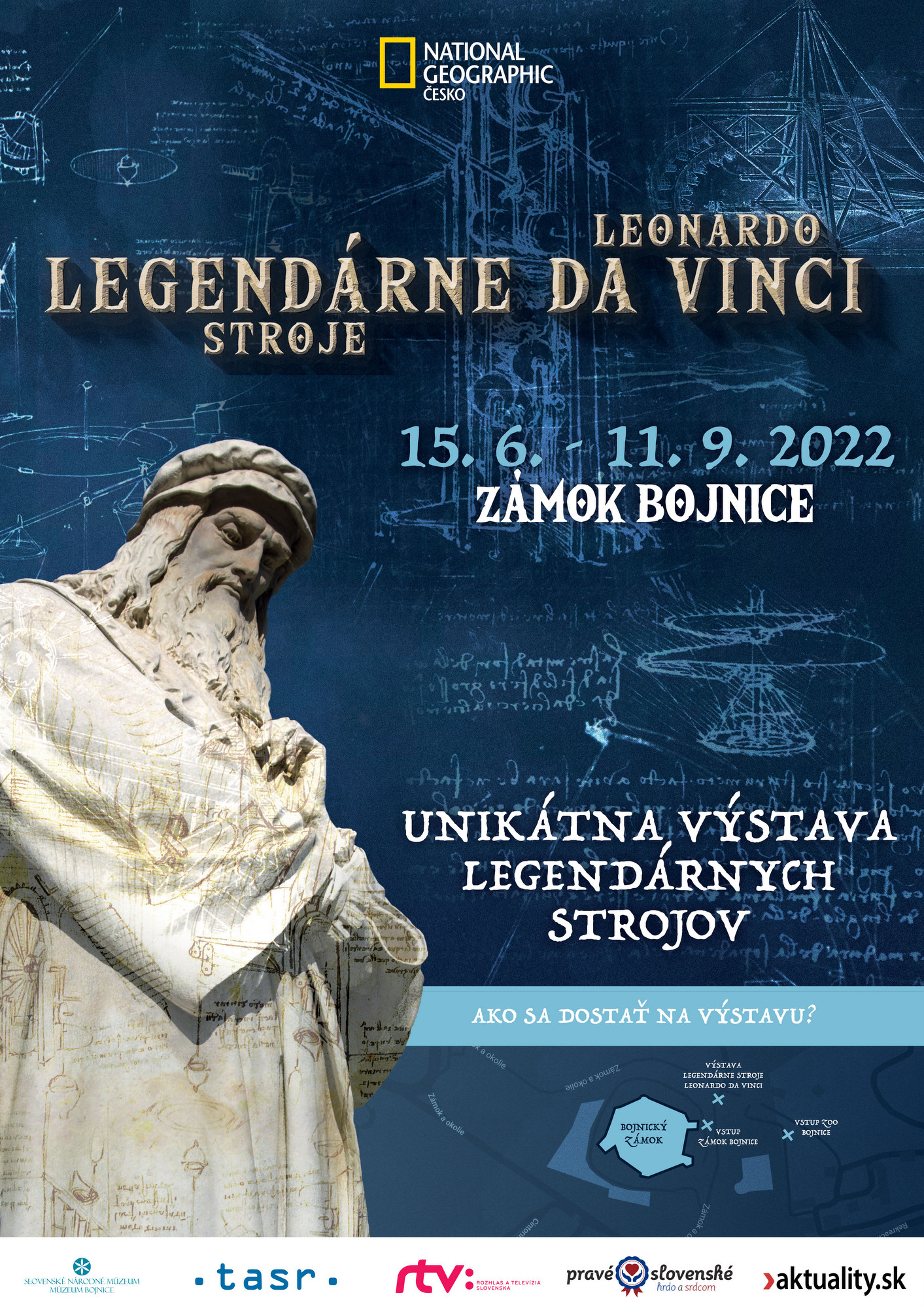 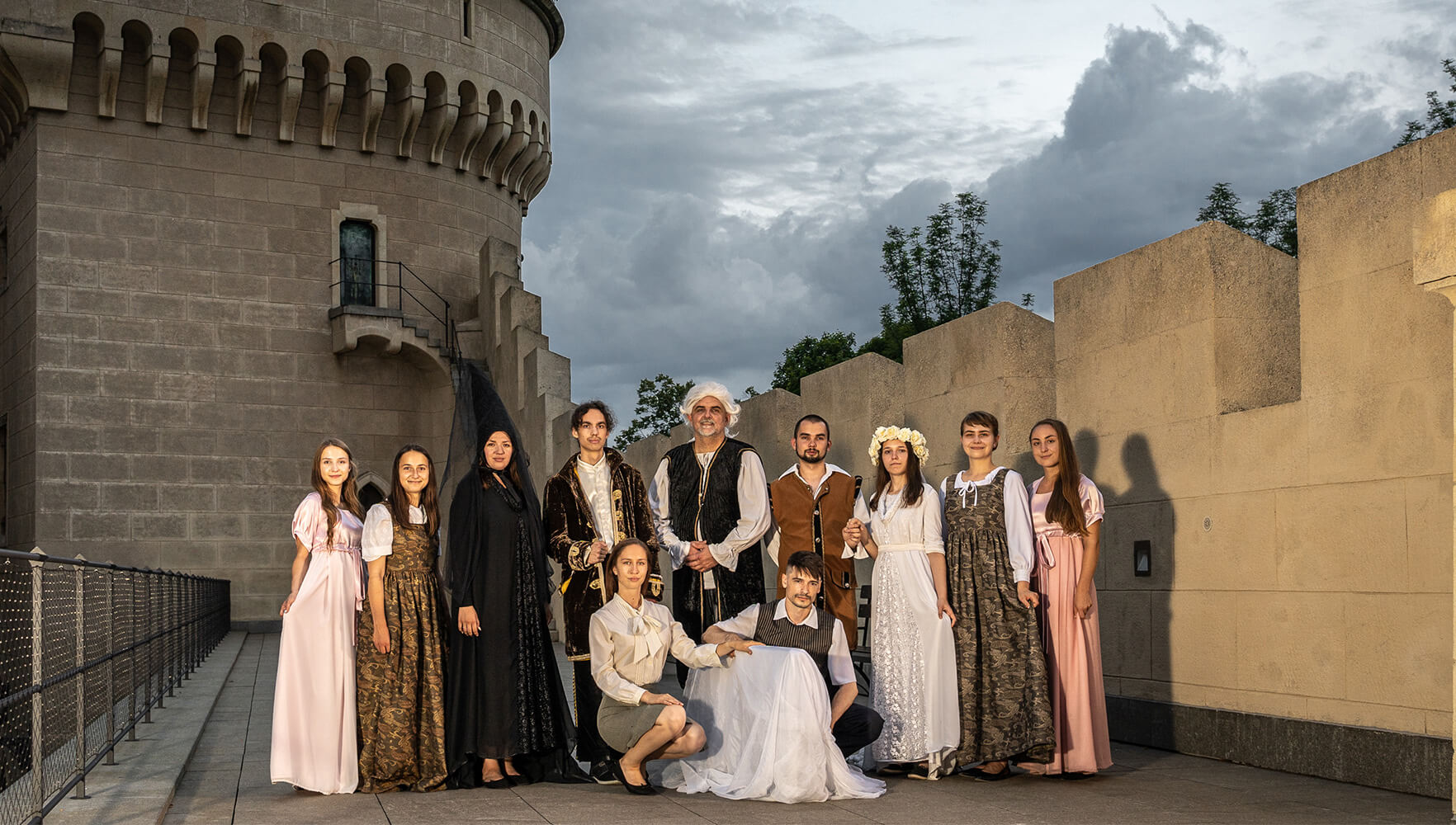 SNM-Museum Bojnice currently has two sightseeing tours available for visitors. By completing both tour circuits you will get to know all the beauty of the castle and the museum housed in it.

Bojnice Castle with its romantic architecture is a perfect place for wedding ceremonies. Civil marriage ceremonies take place in the representative Golden Hall.

Travel is taken for granted nowadays. Many of us travel to many countries in our lifetime…

The memory of memory

The SNM-Museum Bojnice has opened an exhibition called The Memory of Memory to the public as part of a new tour circuit. “Bojnice Castle…

READ
Tours to Tsumeb, Namibia: what to visit and see

The SNM-Museum Bojnice currently has two guided tours available for visitors. Each of them is unique in its…

The oldest door at Bojnice Castle

Bojnice Castle has a magnificent romantic appearance, but it must be maintained so that future generations…

News / announcements / noticesVisitors are reminded that the Golden Hall is usually excluded from the sightseeing route at the time of weddings.Visitors are kindly requested to follow the following instructions during their stay at the SNM-Museum Bojnice the museum’s visitor regulations.

a the visiting rules of the cave.

For information on the protection and processing of personal data during the monitoring of the area by the camera system, please visit

can be found here

Media partners of the SNM

We use technologies such as cookies to store and/or access device information to provide the best experience. Consenting to these technologies allows us to process data such as browsing behavior or unique IDs on this site. Not consenting or withdrawing consent may adversely affect certain features and functionality.

Technical storage or access is strictly necessary for the legitimate purpose of enabling the use of a particular service that the subscriber or user has specifically requested, or for the sole purpose of carrying out the transmission of a communication over an electronic communications network.

Technical storage or access is necessary for the legitimate purpose of storing preferences not requested by the subscriber or user.