It’s a very interesting city known for its difficult and long history. It has preserved the features of its medieval buildings until this time. Squares and cathedrals, theaters and museums, as well as other sights are very popular among tourists.

Berlin is an extremely fast paced center, it is one of the most famous and interesting places in the European Union. It is incredibly diverse: parks and the newest buildings, parties, various eateries and expensive restaurants, lots of young people and employees.

Today it is a metropolis of about 3.4 million people and the economic center of the European Union. At the same time Berlin remains the most comfortable and beautiful corner of Europe.

The area of the capital is about 890 kilometers squared. Tegel Airport and Schönefeld, as well as bus and train stations, all operate in the capital. The public transportation system offers easy access to all parts of the city – for visitors and tourists there are streetcars and buses available practically around the clock, as well as the subway. 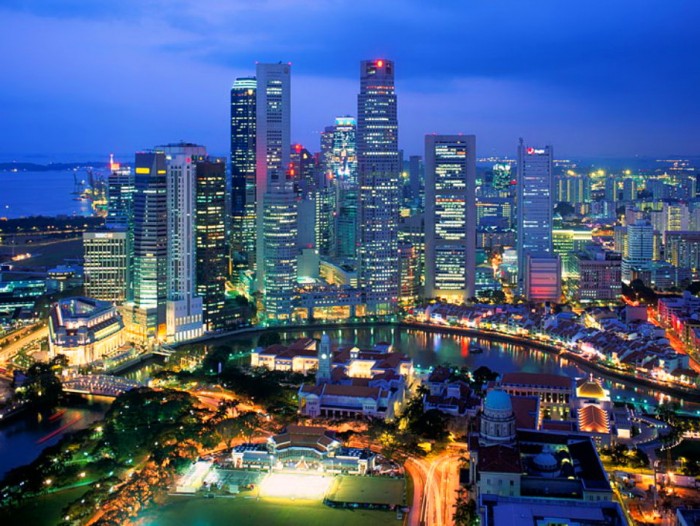 Most of Berlin’s current architectural history is defined by its troubled past, as the city has changed dramatically over the course of its existence. The results of many wars, in which Berlin played a major role, are also reflected in its appearance.

At the site of today’s capital there were originally Berlin and Cologne, which served as trade routes. Cologne was mentioned as early as 1237, which is the year it was founded. And after 70 years, these territories were united, becoming one whole. Each of these territories at the same time had self-government.

By 1432 the two self-governing territories had effectively become one, but at the official level, the final unification was not carried out until 1709. 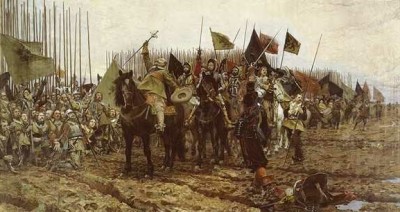 During the Thirty Years’ War, which took place in 1618-1648, it was incredibly devastated and the population was significantly reduced – too many people died in the war.

In 1701 the Elector of Brandenburg was crowned, he became King of Prussia, and Berlin became the capital of the Kingdom of Prussia. A significant contribution to the development of the capital was made by Frederick the Second. As a result, in the 18th century Berlin became one of the main centers of the European Enlightenment.

After the World War in 1945, the capital was divided into four parts, it subsequently led to the formation of the two opposing ideologies of the GDR and FRG. 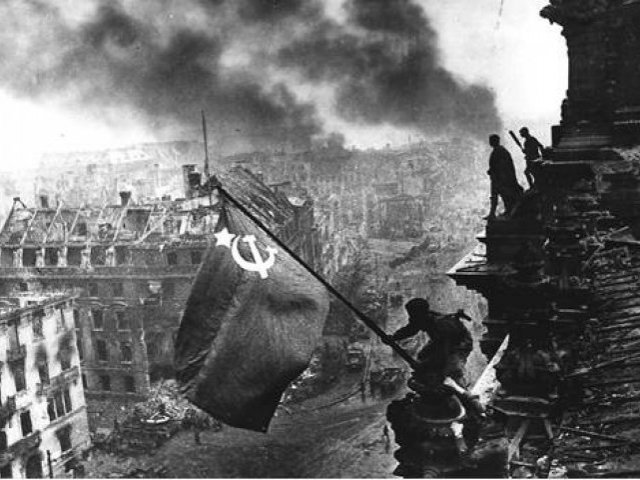 The capture of Berlin

In 1961 – the famous Berlin Wall was erected, which was demolished in 1989. The country and the city united again. 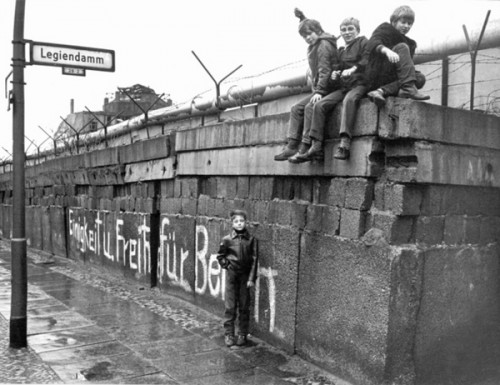 The capital is located in the temperate climate zone. Precipitation averages 582 mm. The average temperature for the year is -9 °C.

More than 40% of the territory of the city is covered with different greenery, more than 400 thousand trees are planted in the streets. There are a huge number of small open spaces in the city, including extensive urban park areas, which are nicknamed “islands of cold”, they form a very useful climate for citizens and visitors.

Berlin can be talked about at length, and also endlessly sing about its sights, but it’s much better to see everything with your own eyes.

But once in Berlin, start with the Brandenburg Gate, the city’s main landmark, which for centuries has represented the unification of east and west.

Above the gate stands the famous statue of the goddess of victory on a chariot with four horses. Imagine how the famous Napoleon liked this symbol of the city, that on his orders they had to tear it down and move it to Paris.

But it took a long time until this statue could be returned to its original place. 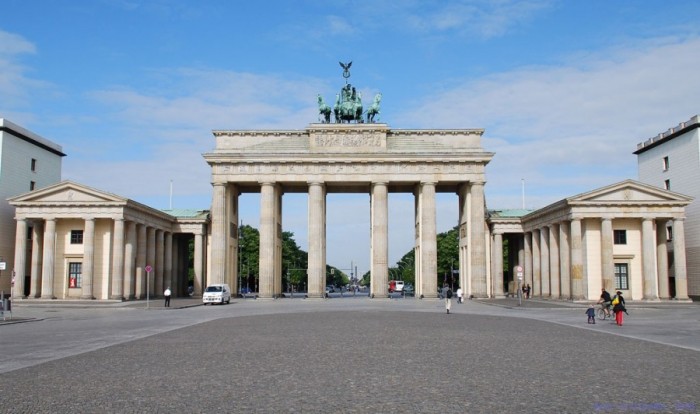 One of the memorable places in the city is the Berlin Wall. It is considered to be Berlin’s most famous structure, the memory of which continues to live on year after year.

Wondering where the famous Berlin Wall is located? But you can hardly see all of it, but it is quite possible to see some fragments and even take a picture near them.

Reichstag – one of the organs of central power in medieval Holy Roman Empire of German nation witnessed turbulent German history. But whatever history the country has preserved for us, tourists can get to this place through the west gate, then take an elevator up to the dome. 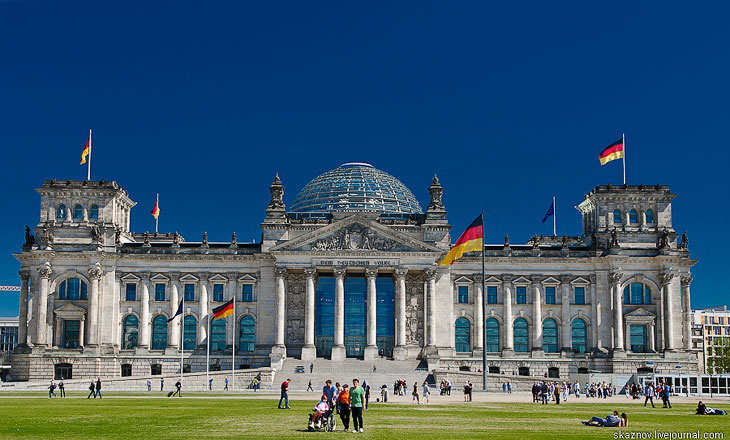 And you can walk along the boulevard Unter den Linden. This stroll has become Berlin’s most famous and huge street. It concentrates all the best buildings of the city area – the German State Opera, the Russian Embassy, the building of the former guardroom. 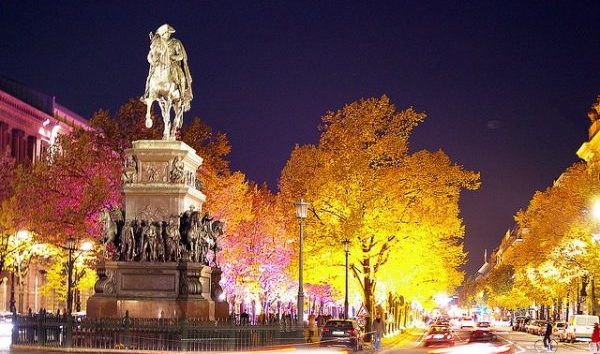 Potsdamer Platz combines all of Berlin’s history. Once it was a wasteland, but after the fall of the Berlin Wall, it became a beautiful center of the city. There are casinos, hotels, shopping malls, cafes, restaurants, cinemas, and theaters on the square. In 2010 it opened its own boulevard of stars. 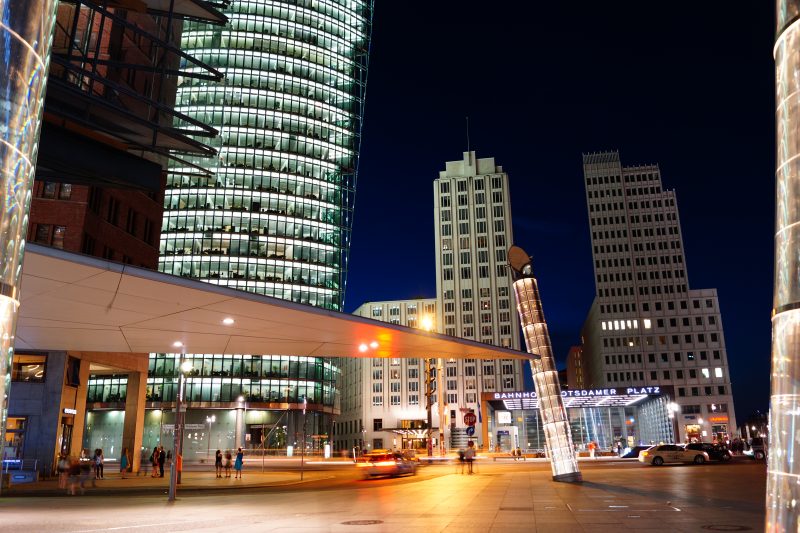 Other landmarks include famous architectural structures such as the TV Tower, Charlottenburg Palace, and the Memorial Church.

Berlin is not called the cultural capital of the world for nothing – the city has a huge number of monuments, theaters, concert halls and museums. The city plays host to leading music festivals like Jazzfest.

The most famous and popular theaters among residents and visitors include the Volksbühne, the Berliner Ensemble, and the Theater of the West.

In addition, the city has three opera houses: the Comische Oper, the Deutsche Oper, and the Oper Unter den Linden.

In February, the Berlinale, an international film festival considered to be the largest public festival, is held annually.

Berlin is a place that quite often hosts major festivals, which are very popular among citizens and visiting tourists alike. 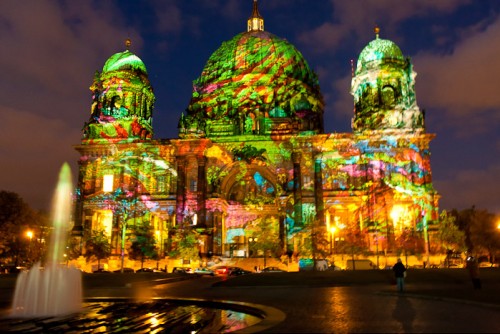 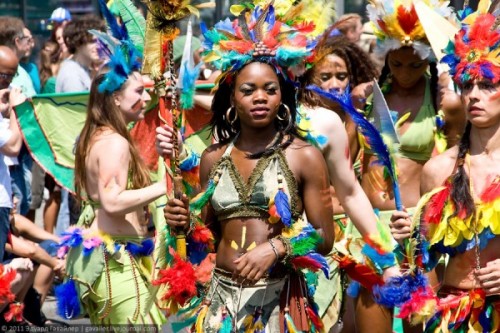 All the attractions of Berlin is very difficult to list, because just the museums on its territory there are more than 200.

But among them there are record-breakers – museums that are most often visited by tourists. And they are: The Pergamon Museum, the Old National Gallery, the Egyptian Museum, the Museum of Security Services, the Museum of Natural History, the Bauhaus Archive, the Grunewald Palace and the world’s grandest Museum of Erotica. Be sure to take a look at all the beauty on display. 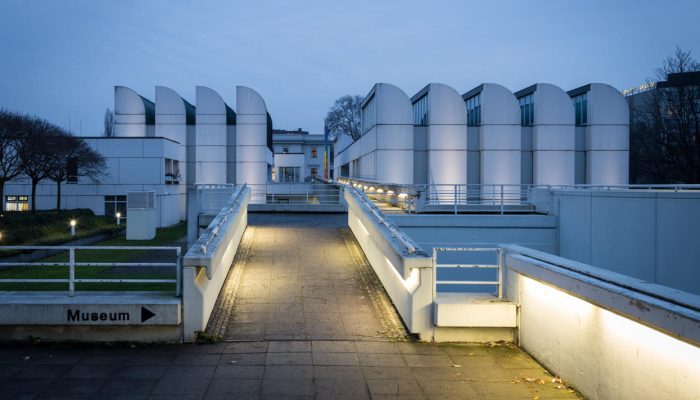 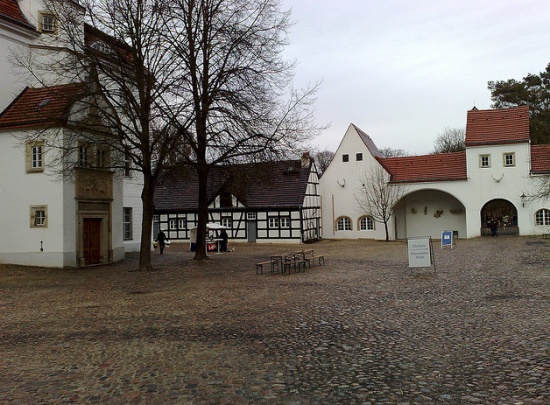 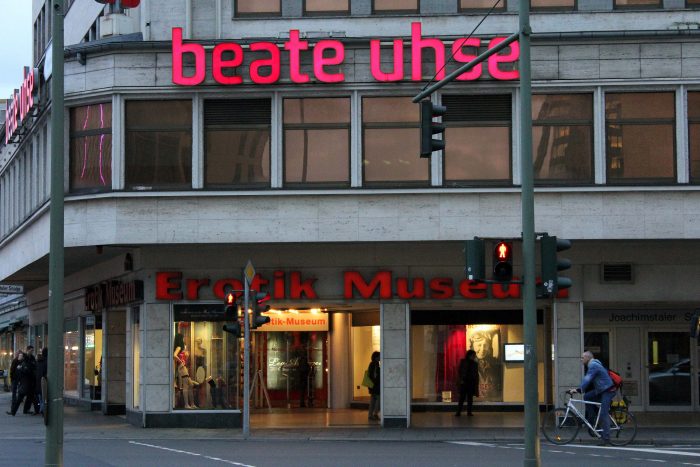 The Germans themselves call the Bradenburger Gate, often referred to as the Gate of Peace, Berlin’s central landmark.

No less important landmark for tourists will be a TV tower in the Mitte district, which is present on postcards with views of Berlin. 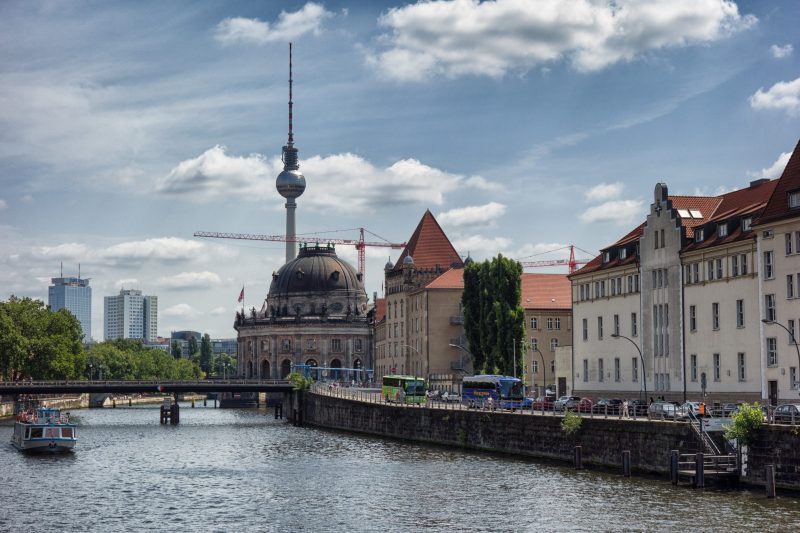 If you decide to take a walk around Berlin, experienced guides or people who live in the center of Germany can help you. With Tripster, you can choose a tour that interests you and enjoy the beauty of the city.

And here are the interesting facts about Berlin that you can not learn from a classic tour, you can read here.

Berlin is one of the most “alive” cities in Europe, which fell into the soul of many tourists. There are so many clubs, styles, trends, and subcultures. The shopping is good and the quality of service reverberates throughout Europe. Berlin is famous for its cultural heritage, there are many galleries and museums.

Berlin has a very large number of cultural attractions. Consider how to save money on them.

READ
How do people celebrate Christmas and New Year's Eve in different cities around the world?

Where to stay in Berlin

Decided to go to the capital of Germany and do not know which hotel is better to choose. We will show you the best options, close to the city center.

Take a Walk Around Berlin

See the beauty of Germany’s capital with the help of Google.

If you don’t know your way around a foreign city, Tripster can help. Experienced guides take you to the most beautiful parts of the city.