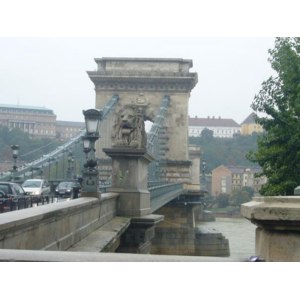 The favorite city of the Austrian Empress Sisi, “Paris” on the Danube, the shadow or rival of Vienna in the past, the capital of all the madras, the modern metropolis – the beautiful Budapest!

The glorious capital, the pearl on the Danube, Budapest, I was lucky enough to visit when I was on a tour of Hungary. It was a long time ago, I was young )))))))).

I’ll write back right away. There are many beautiful cities on the Danube (Vienna, Belgrade, Bratislava) and they are all in their own way the gems of this river, Budapest is one of them.

In the city of Budapest, it seems – no one, you can be quite taken aback if you walk. The Romans and Attila – how much was here. There would have been enough time – your feet wouldn’t have failed you.

What do you associate Hungary with? For me it’s thermal baths, the biggest lake in Europe – Lake Balaton, a beautiful parliament in the capital, Rubica cube and Ikarus bus). The country with the richest and century-old history, at the moment successfully integrated into the Europe and develops.

Hungary is our western neighbor, for the citizens of Ukraine need a Schengen visa, but if you have a biometric passport – welcome without a visa. 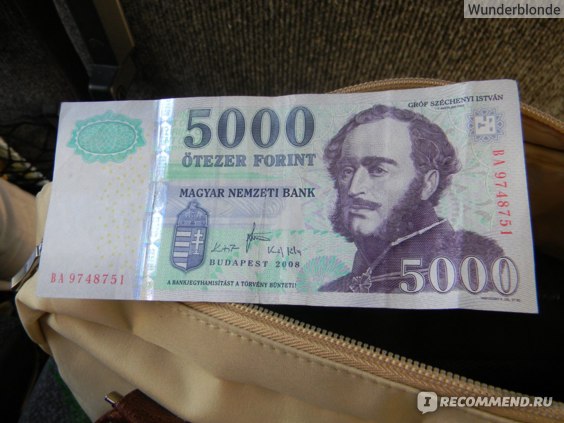 Language. Hungarian, which is very complicated and unlike the others, it is impossible to understand it if you do not know it, so only English is helpful.

On the “Blue Danube”, not blue at all, my love, like Danaë, splashes in the baths. I, having drunk the Tokay, with a map to the streets and the synagogue, “Yes!”

Budapest is the largest city in Hungary, standing on the banks of the old Danube. I was reminded of our Ukrainian capital KievEspecially if you look at the river from the residence of the royal palace. It was formed by the union of Pest, Buda and Obuda.

READ
Itinerary of Rome in one day, Italy 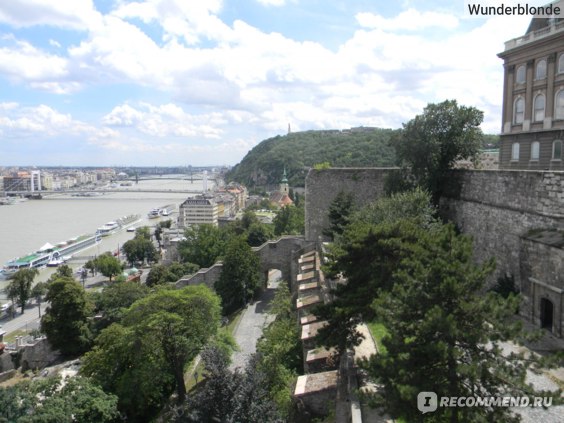 By the way, among the numerous twin cities of Budapest is Kiev. 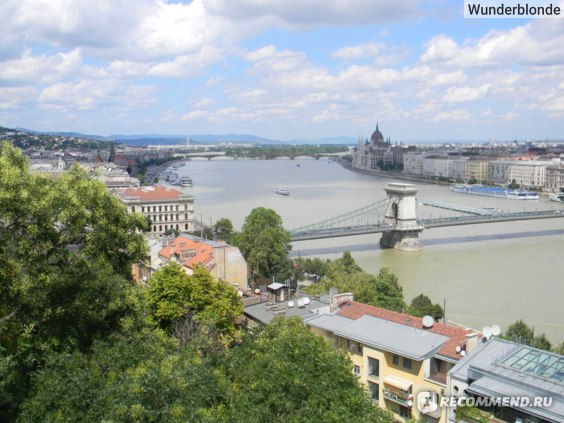 Andrássy Avenue is the main avenue of the capital, it is included in the UNESCO list, on it are a large number of important buildings for the Hungarians. Along the avenue one can get to the famous Heroes’ Square. By the way, even here on Heroes’ Square a Ukrainian will find something to compare it to. 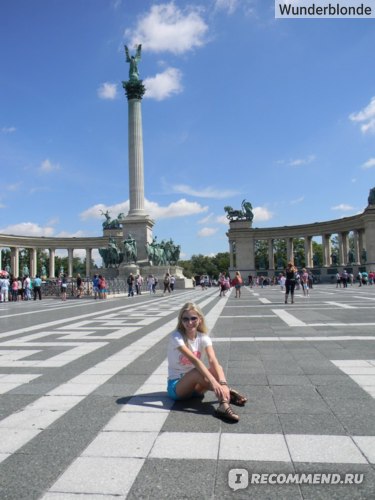 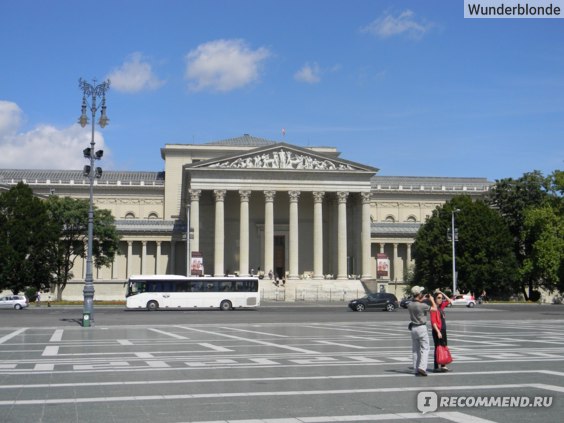 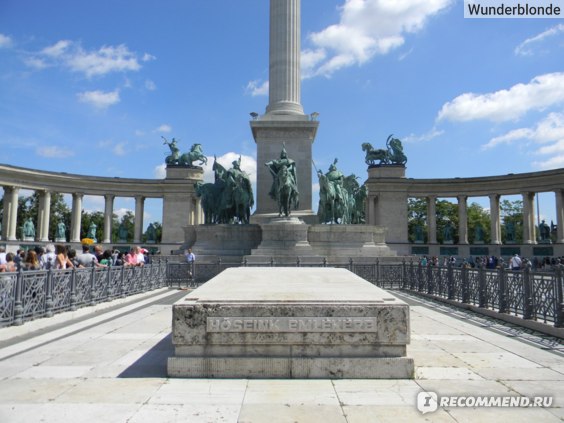 Did you know that the Budapest metro, the first in continental Europe, the oldest branch runs under the Andrássy Avenue (1896).

The Austro-Hungarian ghost, Vienna’s unwilling brother, how fate has been capricious for a thousand years on end. Not bypassed by the Mongols, steamed the Turks here, long – and did it help? – Didn’t carry any bones.

Not far from the square is located park Varoshliget (oh those “melodious” Hungarian names), where you can see the castle . Vajdahunyad , and in the courtyard of the castle statue of Anonim also in the park circus and zoo, the famous Szechenyi baths and restaurant “GUNDEL”, which operates for over 150 years. 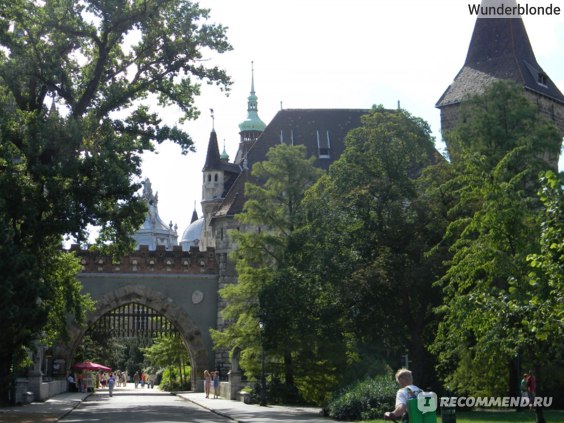 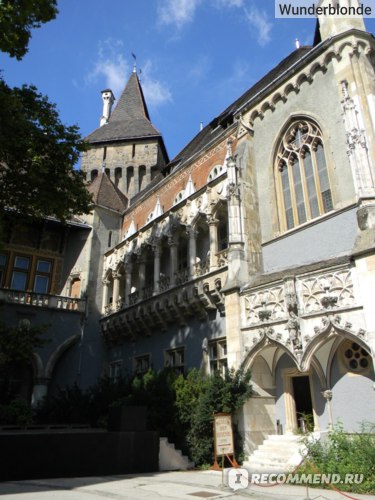 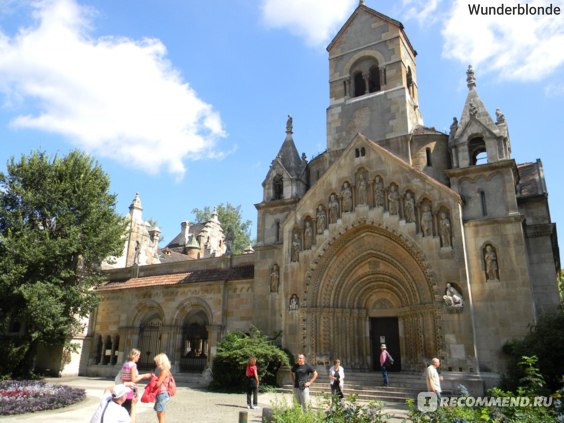 The Parliament is the face of Budapest. Located on the shore of the Danube, it took 9 years to build; this is the largest building in Hungary. If you want, you can visit it with a guided tour. 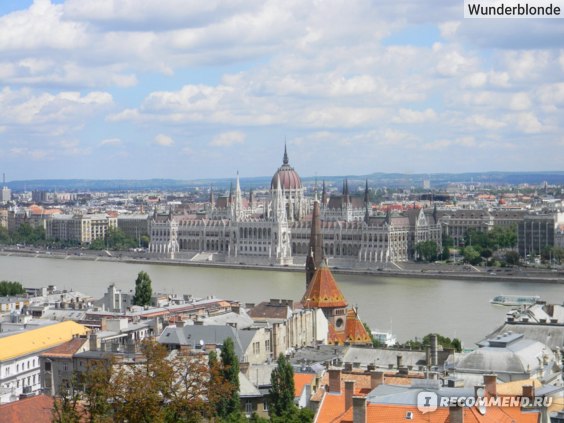 St. Stephen’s Basilica – Catholic cathedral, located in Pest, famous because it is the largest temple of Budapest, perfectly visible from the Buda Mountains. 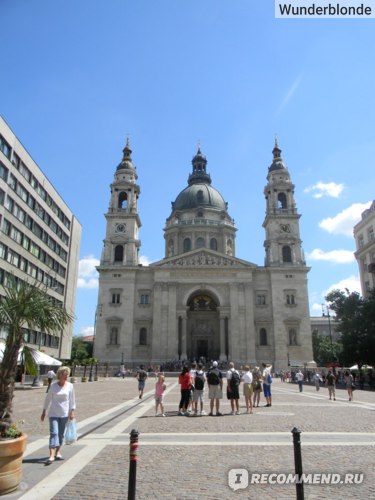 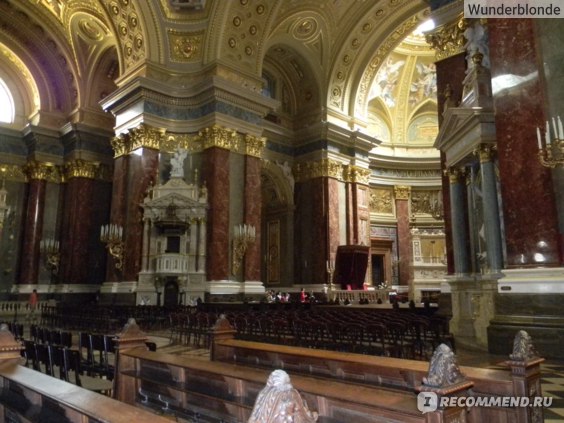 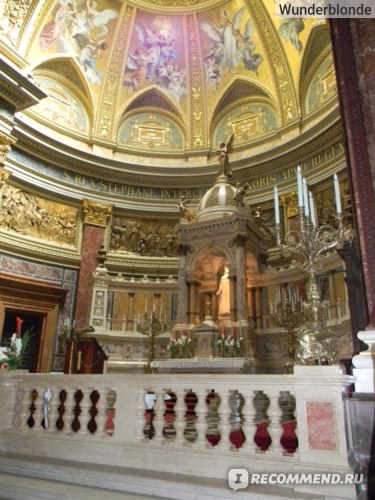 After crossing the Danube on the most beautiful bridges of the capital, you can get to the Buda Fortress. From this place it is beautiful to view the city. 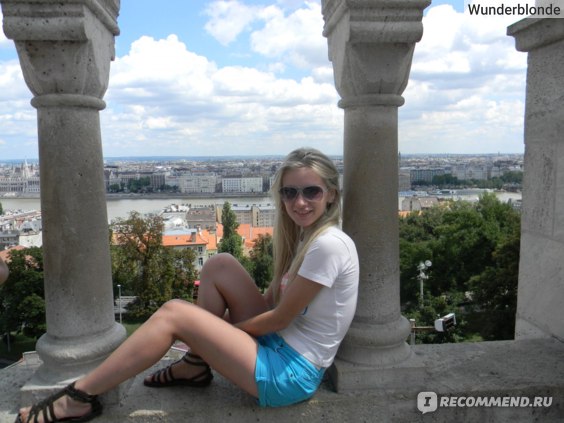 Visit royal palace and the most photographed part of Budapest. Fishermen’s Bastion. . 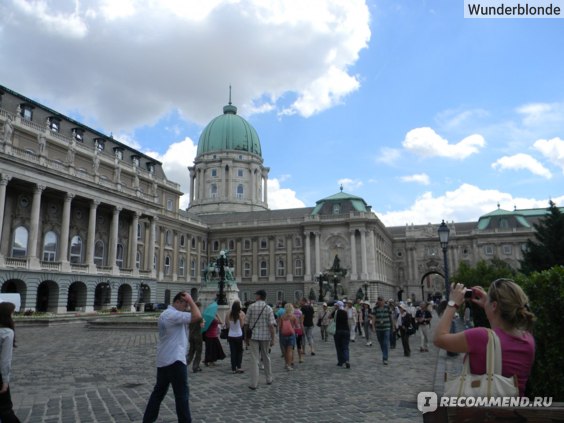 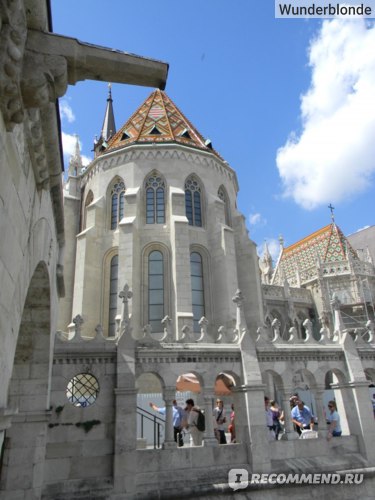 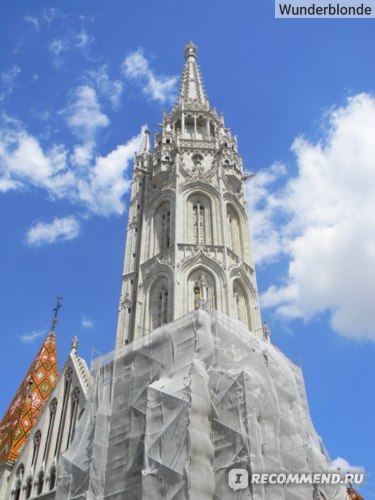 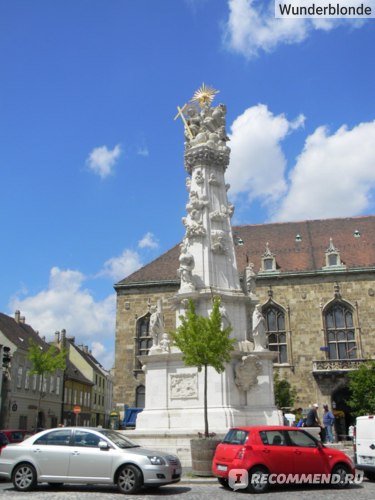 In the evening, if you wish, I recommend taking a boat trip on the Danube The guide will remind you to make a wish under each of the many bridges of the capital. 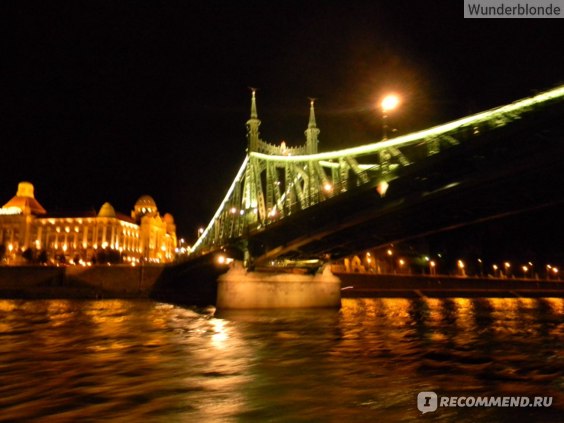 There are many interesting places in Budapest, it always finds something to surprise and show even to the most experienced tourist, this city keeps the scars of the world wars and the events of 1956 on its walls, it keeps the memory of the victims of those events.

Ah, the hot beginnings, I can’t understand the speech, I see Estonians, I hear Finnish chud. Straight from Budapest (Buda-Obuda-Pest) my lines are a dispatch: Be – Obuzdaj – Opesh.

Be sure to break away from the group and walk around Budapest on your own, this is the only way to see what and how this city lives. It is an interesting and colorful capital, where you must try the national Hungarian cuisine and open a bottle of Tokaj, and bring home a unicum and a magnet on the fridge .