Hi All! This post will be a lot of bukoff little about the car, more reasoning and the story of the past vacation) Let’s go. After buying Ford – the next day make out in traffic police, a day later start in Abkhazia. 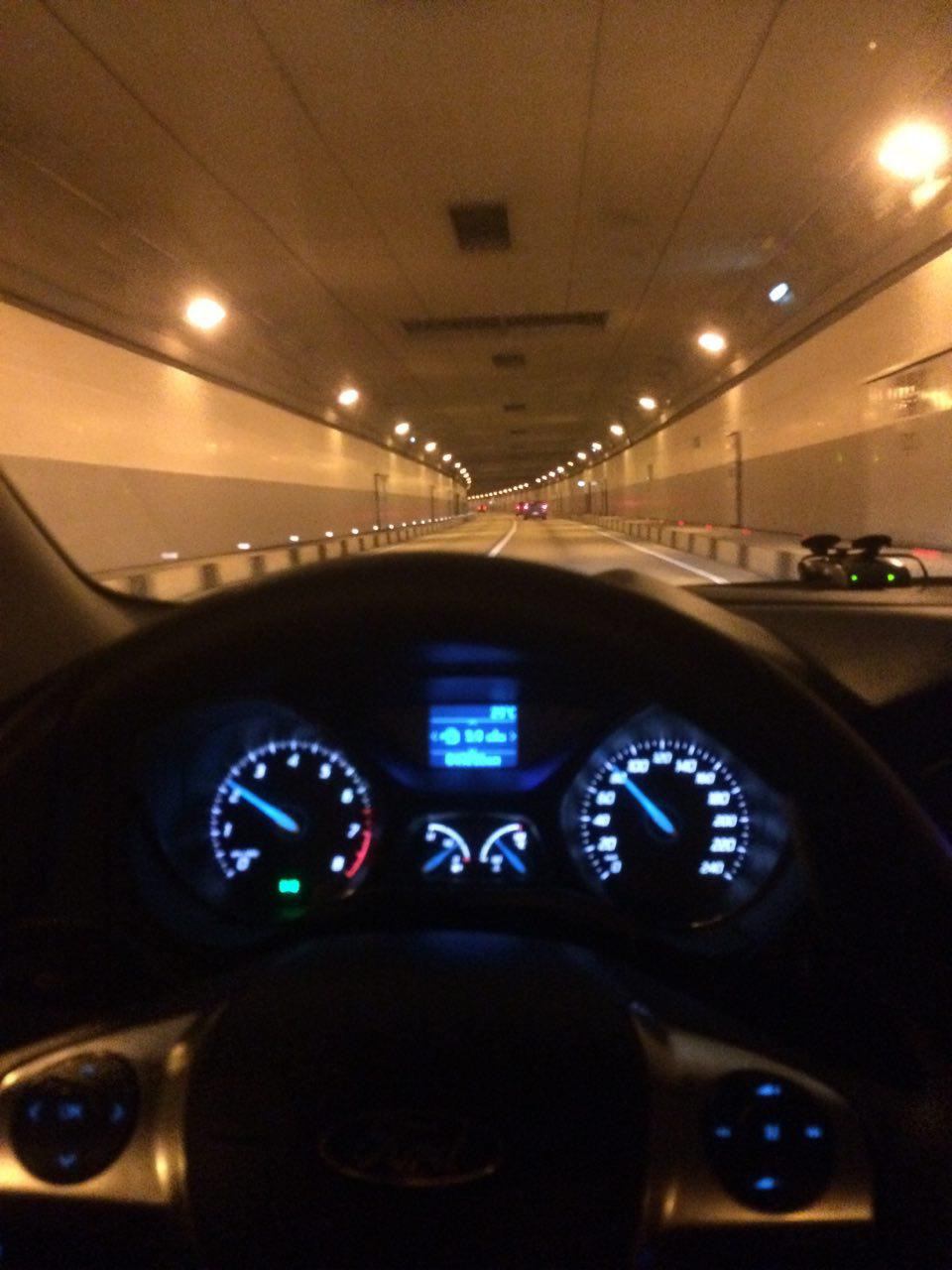 We decided to go to a friend’s house in the town of Engels, whether I was in anticipation of a meeting with a friend (never seen each other), whether the joy that I was on vacation – I had not noticed that in the Saratov region just no road (on the way back I was in shock as I drove on such coverage, even the fool friends advised this road) closer to dawn before reaching Salsk passed out for 2 hours, I wake up – washed up, go on. As I approach Krasnodar, my father calls me and says that a tourist was killed in Abkhazia. My girlfriend and I have decided not to go there but to relax in Russia (I have no idea what to do). Going to Krasnodar at 10 “00 Moscow and stood in traffic (((( to the sea 70 km and we drove them for 5 hours Carl! Krasnodar – Dzhubga – it was hell! Originally wanted to stop in camping in tents (it has been bought all corresponding stewed meat, a tripod, a kettle, etc.), but having looked at those conditions in a camping, inet they had written 20 meters up to the sea, but in a reality it is necessary to go down on steep mountain of 200 meters – it has been decided to search normal habitation. We drove to Arkhipo-Osipovka rent a room with amenities for 5 days at 1200 per day, went straight to the sea (eyes red, sleep wanted and could not sleep), and there was the first disorder – nowhere to swim, the people just tinny. A girl bathed and I just pomoshil’ feet, well, I do not like the sea I gave mountains))) By the way let me introduce you to a girl named Olya-)

READ
10 abandoned places on earth unknown to anyone 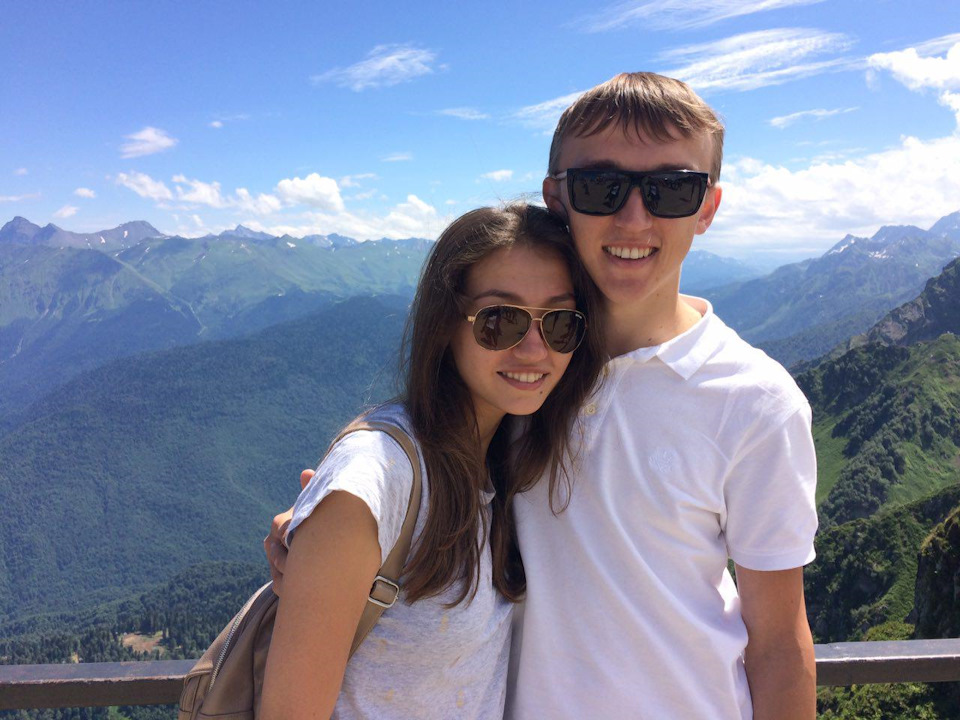 2 day at sea We learn from neighbors that there is a paid beach, you pay when leaving the park 50 r hour, they said like the people there a little (well) they say they are used to so many people, but after the Crimea in 15 years we thought that people really a lot. Have walked, have eaten in cafe, have gone to number (there under soccer beer) 3 day in Arkhipovka In the morning it charges a rain and there was sensation that on all day that would not lie all day have decided to go towards what? Right – Abkhazia) And there was another hell – Dzhubga – Sochi – 200 km way – 10 hours of traffic jams! Abkhazia The border went through for 30 minutes, there he met a local – a little talk about the situation with the tourist and said goodbye) I left the border before him – he caught up with me and stopped “Let’s go smoke hookah” – Let’s go. (Olga says she is a bit frightened) We ate in a teahouse and talked (about the country, people, Georgia, who’s breathing etc.) We exchanged telephone numbers and said goodbye. I forgot my vape at the teahouse so he called and told me to come back for it, well, I thought they were friendly Abkhazians (no). Checked into a room in Pitsunda for 3 days. Tired of typing -) Sea in Abkhazia – fire (clean, almost no people, beaches are empty, no corn hot too almost)))) 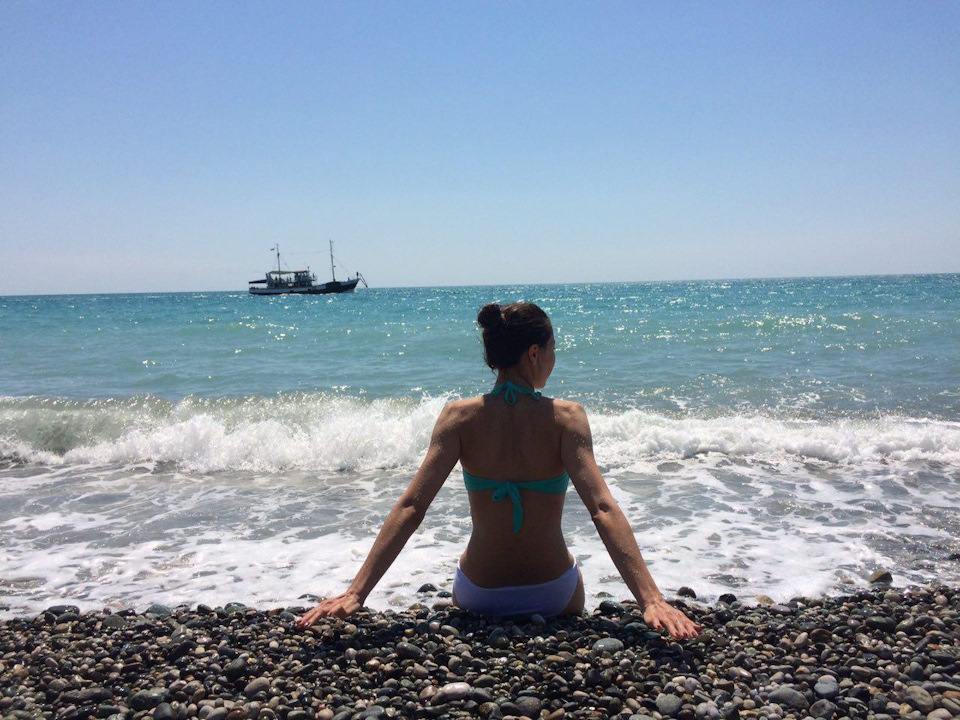 The roads are flat, but there are practically no signs and incomprehensible traffic regulations, I did not notice a single sign of the beginning and end of a settlement. On the roads as at home – cows! Traffic police fined for 1800 for exceeding 30 km driving 60))), and need 30, I did not argue, not in their country all the same, bargained for 1000 and put right on the table) (unfortunate, frustrating Lake Ritsa – very beautiful – is definitely worth it to visit (in the parking lot collect for 100 rubles per car, although the sign for paid parking, went to the inspector to ask why we take money from them, he said, “Give him 100 rubles, he is a normal guy) 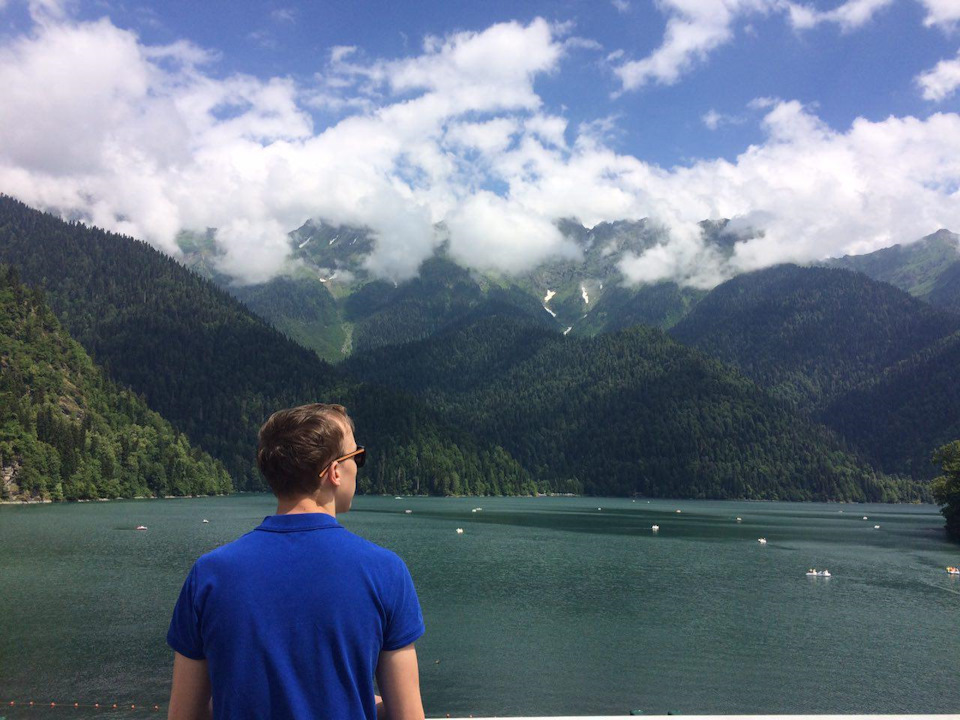 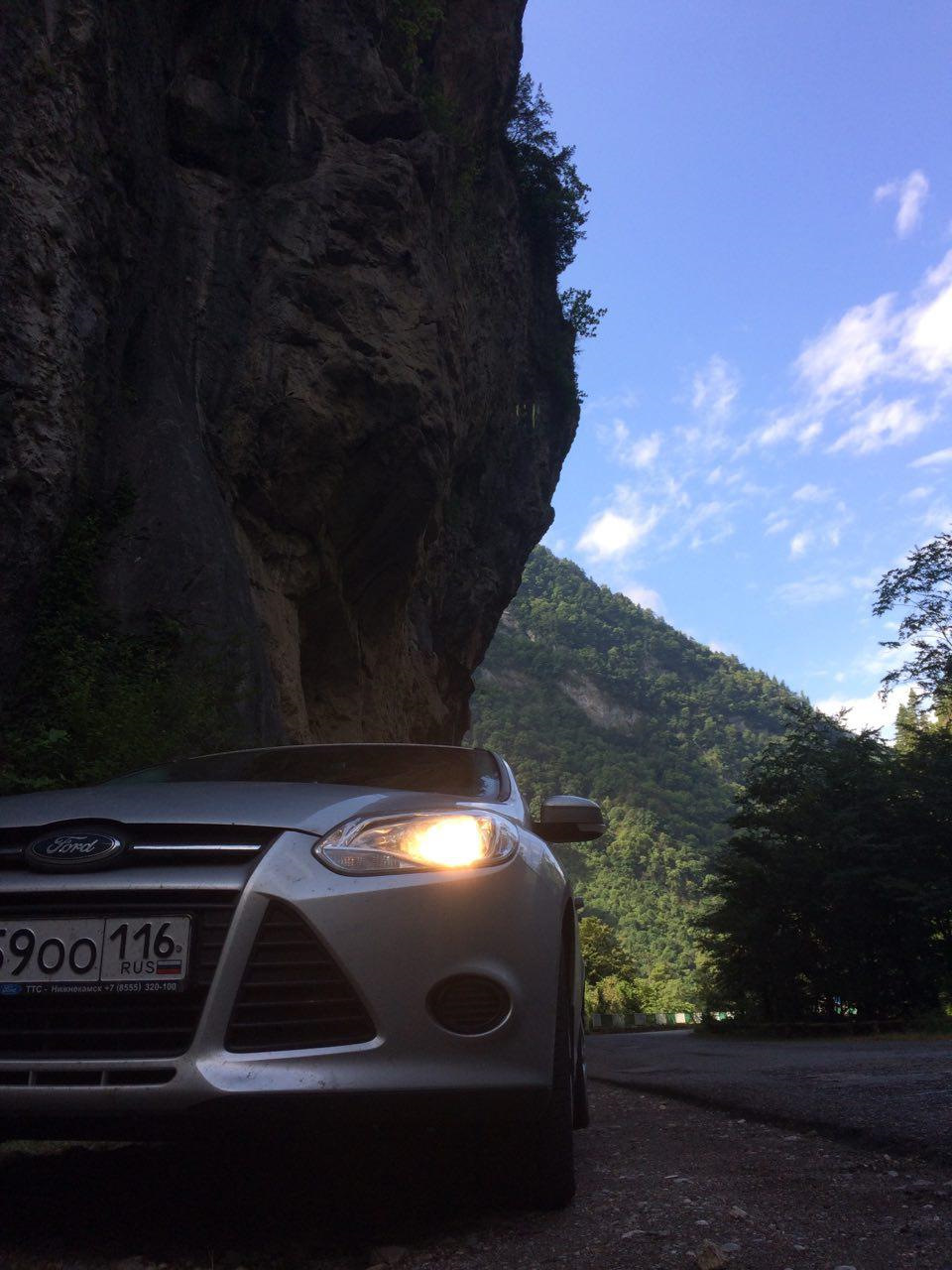 The population – remember the guy from the border? The first and last friendly Abkhazian I saw, the rest are friendly as long as you pay them money. Prices are moderate. Wine is cheap, in cafes – not expensive either. The general impression – the nature simply space, the rest did not like.