Aalborg (Denmark) – the most detailed information about the city with photos. The main sights of Aalborg with descriptions, guides and maps.

Aalborg is a city in northern Denmark in the northern part of the Jutland Peninsula. Located on the banks of the Lim Fjord (the system of straits connecting the North Sea and the Kattegat Bay), thanks to which in the Middle Ages it was considered one of the most important Danish ports and flourished through trade. Aalborg is a modern university city with a quaint medieval center and roots in Viking times.

Things to do (Denmark): 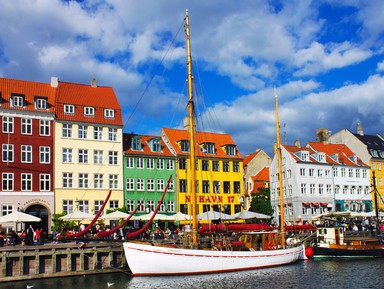 Copenhagen – Getting to Know You for the First Time 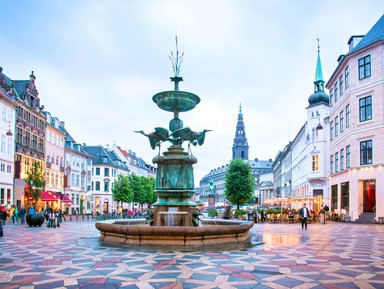 Aalborg is located in the lowlands of Northern Jutland at the narrowest point of the Lim Fjord. The city is located 30km west of Kattegat Bay, 150km from Copenhagen and 118km north of Aarhus. Aalborg is surrounded by hills, marshes and forests. The climate is humid continental. It is characterized by cool summers and relatively mild, wet winters and the off-season.

The history of Aalborg begins more than a thousand years ago. Already in the 6th century at the narrowest point of Lim-fjord there was a large settlement of Germans, who in the 9th century were replaced by the Vikings. The Vikings lived here until the 11th century. The first mention of the city dates back to 1040. At that time it was called Alabu.

In the Middle Ages Aalborg prospered from trade and was one of the largest and richest cities in Denmark. The city received its first privileges in 1342. In 1516 Aalborg received a monopoly on the herring trade, which further strengthened the city’s position. In 1530, a large part of the city was destroyed by fire, and in December 1534, Aalborg was sacked by the king’s troops in a peasant revolt. 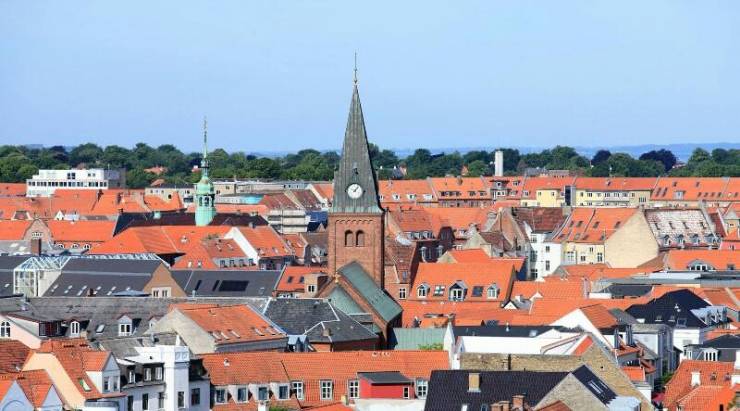 In the 17th and 18th centuries, Aalborg was one of the most prosperous cities in Denmark, second only to Copenhagen. In the 19th century, after the strengthening of Sweden, the loss of Norway and the difficulties in herring fishery, the city fell into decline, ceding its status as the center of Jutland to Aarhus. However, in the late 19th century, industry began to develop here and Aalborg became a major producer of tobacco, spirits, fertilizer and cement, as well as Denmark’s second port. In 1940, the city was taken by German paratroopers.

The old town of Aalborg represents for the most part a medieval core of the 15th century with squares and dollhouse-like buildings. This district, full of authentic charm, contains several churches, old half-timbered houses, the colorful shopping street Algade, under which are the well-preserved ruins of an ancient Franciscan monastery and museum.

A popular spot in Aalborg is also the waterfront, which overlooks the picturesque Lim Fjord, which separates northern Denmark from Jutland. Once upon a time the Vikings moored their barges here, and more recently it was an industrial center with factories and shipyards. Now it’s a popular cultural quarter with modern architecture. 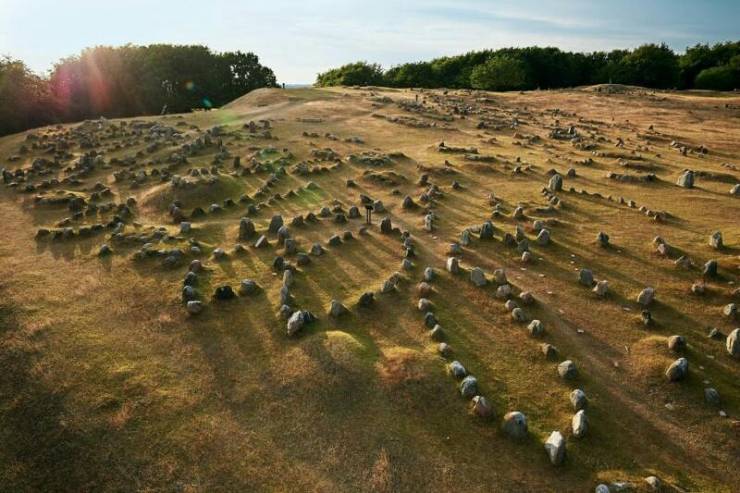 One of Aalborg’s most striking sights is the mysterious Lindholm, which is recognized as Scandinavia’s largest Viking burial ground. The hill is the burial site and living center of a settlement from the Germanic Iron Age to the Viking Age. There are more than 600 ancient graves here, and all the archaeological finds can be viewed in the museum. 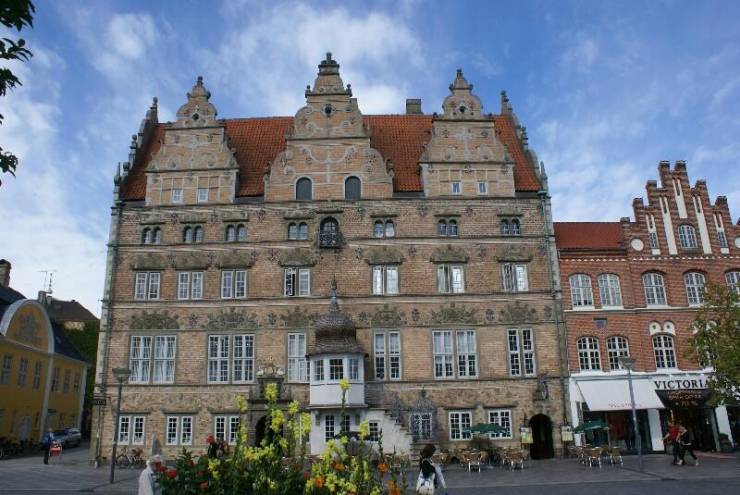 In the streets of old Aalborg you can see many beautiful old houses. One of the most interesting old buildings is the house of Jens Bang, built in 1624 by a rich merchant in the style of the Dutch Renaissance. Later, for three centuries, this house was occupied by a pharmacy. 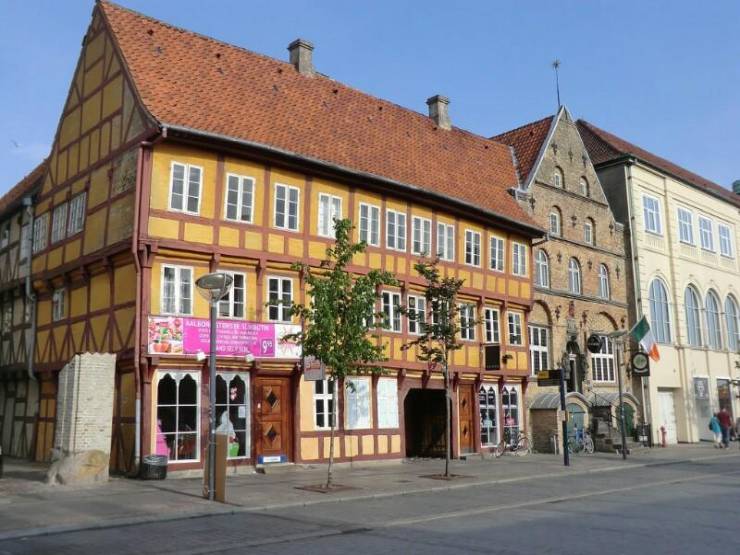 Another beautiful building is the house of Jørgen Olufsen, which is considered to be the best-preserved Renaissance merchant’s house in Denmark. It was built by Olufsen (Jens Bang’s half-brother) in 1616. 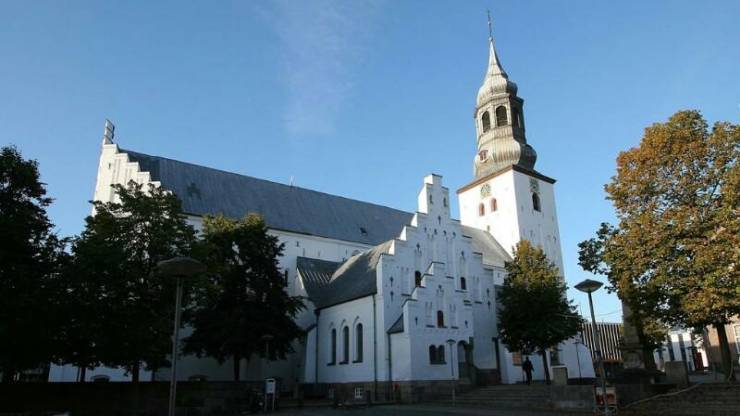 The most beautiful church of Aalborg is St. Budolf Cathedral, located at the highest point of Aalborg between the main street Algade and the old market (Gammeltorv). It is the smallest cathedral in Denmark, named after an English Benedictine monk, the patron saint of sailors. The oldest parts of the church date from around 1100 and the baroque spire was built in 1779. The altar and pulpit date from the late 17th century. The cathedral has a beautiful and colorful classical interior.

Next to the cathedral of St. Budolf is the monastery of St. Spirit, which is the oldest social institution in Denmark. It was founded in 1431 by the rich townswoman Maren Hemmings and was elevated to a monastery in 1451. Since the time of the Reformation it has been home to a hospital and a school. The monastery is one of the largest and best preserved religious buildings of its kind in Denmark. It has a beautiful historical interior with frescoes from the 16th century.

An interesting attraction is the castle of Aalborghus, the only surviving tax collecting castle in Denmark, built by King Christian III in 1539-1555 as the residence of the local governor. You can also visit the dark underground passages and casemates under the castle. 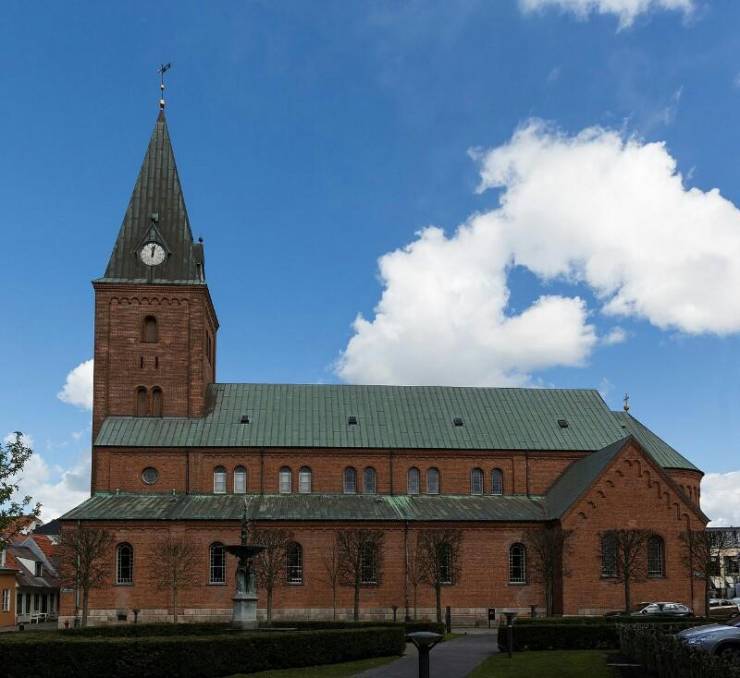 Church of Our Lady

The Church of Our Lady is a late 19th-century brick church built on the site of an ancient Benedictine abbey. The exact date of the founding of the monastery is not known, but historians believe that monks lived here as early as the 12th century. The monastery was closed after the Reformation and the old parish church was torn down in 1876. 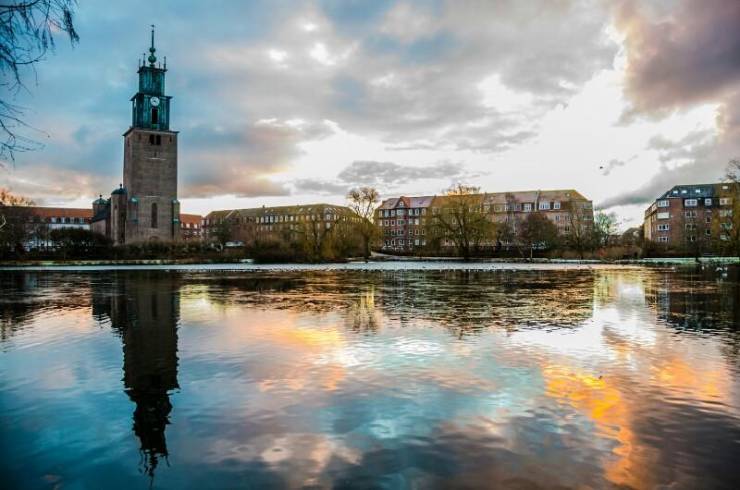 The Church of St. Marcus is a Gothic Revival brick church built in the 1930s in a picturesque city park. 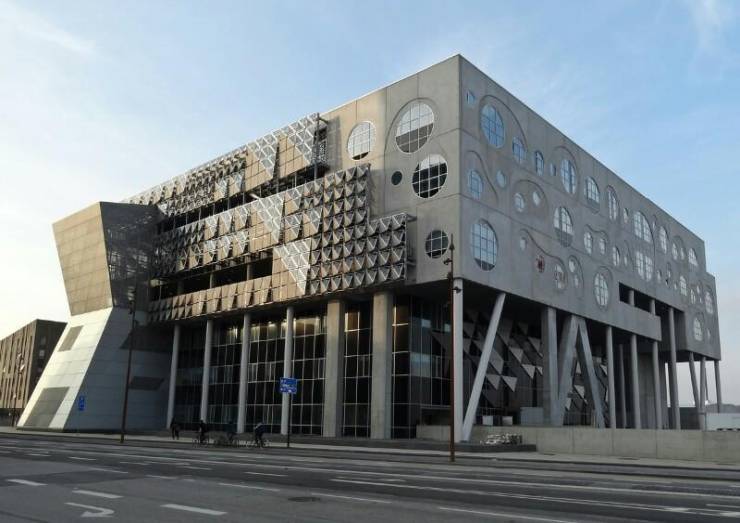 Musikkens Hus is a concert hall with excellent acoustics. It is a beacon of modern architecture in Aalborg. 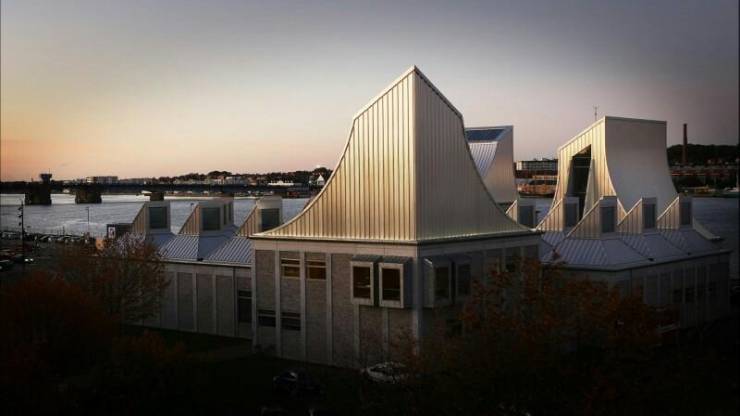 Utzon is a lively cultural center located on Aalborg’s waterfront. The center was designed by renowned Danish architect Jorn Utzon.