Traveling along the roads of Jordan I encountered a great many ancient structures from different antiquity periods. But the desert winds of Jordan, the burning sand, and the bright sun still hide hidden pathways to the unknown.

Friends, today I will tell you about a great ancient road called the Road of Kings, which is more than 15,000 years old. Once in the south of Jordan, and moving north to the intersection of Routes 15 and 35 with a further turn to the northwest, I observed a beautiful pristine natural landscape with its canyons and valleys lying at various distances from the highway. And only the modern highway (Desert Highway) reminded me of what the age is now. And once upon a time, it was the most important connecting road leading from Egypt to Persia. The road began at Heliopolis in Egypt, then went eastward through Suez (the ancient Klisma), through the Mitla Pass, through the fortresses of Temed and Nekhl, and then through the Sinai desert to the cities of Eilat and Aqaba. Crossed the copper mines of Timna. Then northward to the greatest valley of the Arava, where there were crossings with smaller trade routes. Then there was Petra and Maan, Udruh, Sele, Shobaku (the fortress of Montreal in Crusader times). Then Kerak, the lands of Edom and Moab, Madaba, Amman (the ancient Rabat Ammon), Jarash, Bostra, Damascus, Tadmor, and at the very end, Resafa on the Euphrates.

The road is also mentioned in the Old Testament, in whose writings Moses asked the king of Edom to pass along the road for a fee:

“Let us go through your land. We shall not go through fields and vineyards, nor shall we drink water from your wells. We shall go by the highway of the kingdom; we shall not turn to the right or to the left until we have passed the limits of your kingdom. And Edom said unto him, Dare not pass through me, or I will come against thee with the sword. And the children of Israel said unto him, We shall go by the highway: and if we drink of your water, I and my cattle shall pay for it. Only by my feet will I pass, which costs nothing.”

READ
Hua Hin, Thailand - where to see it and when to go

The Road of Kings carried grain, copper, gold, cloth, meat, fish, slaves and women. It was of great economic importance to many eastern countries. Huge numbers of people migrated along it from country to country each year, resulting in a mix of religions. The Hebrew patriarch Abraham came to Canaan by this very road. Under Emperor Trajan the road was rebuilt and widened to 10 meters and paved with cobblestones, after which it became the most important road in the Middle East. Gradually fortresses and watchtowers were built along its length to monitor the caravans and to protect the traders from robbers. Traveling along it one can see a great number of shrines, archaeological monuments and other buildings. There are the towns of Ammon, Moab and Edom, the Crusader castles with the best early Christian and Byzantine mosaics, King Herod’s fortress, the Nabatean temples, the Roman forts and much more. According to legends, Moses brought water along this road to ancient Petra when everyone there was dying of thirst. But not all ancient sites are near this road. They are scattered throughout the many canyons and valleys extending north and west, as far north as the dead sea. From the road itself you can see the Jordan Grand Canyon over the horizon, the Wadi Wala Valley, the Arava Valley, Mujip with the ancient kingdom of the Moabites, and much more. We could go on and on about the Way of the Kings. Be sure to visit it, and if possible, take 2 or 3 days to go around this unique ancient place.

Now, friends, check out some of the pictures I took while driving along the Road of Kings in Jordan. There is a description and explanation above each of them. 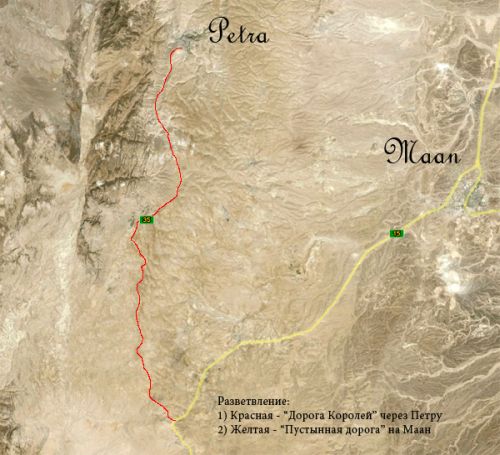 (Photo 1) Actually, here is a map of the main part of the Road of Kings. On it we see the intersection of Routes 15 and 35. The 15th leads to Maan (as an extension of the “Desert Highway”) and the 35th is the “King’s Highway” in the direction of ancient Petra. The one below (heading south) is also part of the “Road of the Kings” and leads to the city of Aqaba. 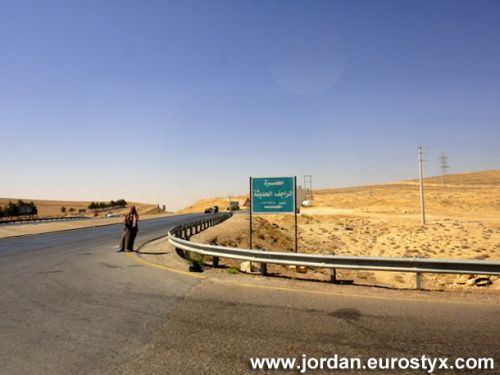 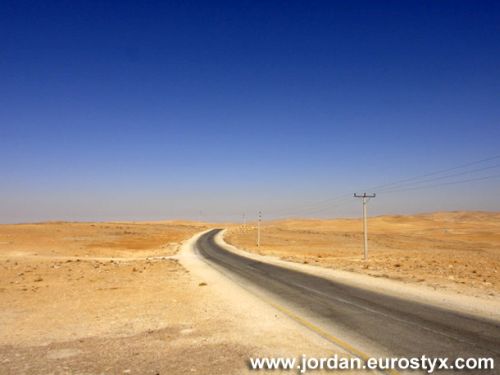 (Photo 3) The Road of Kings. Heading to Petra. 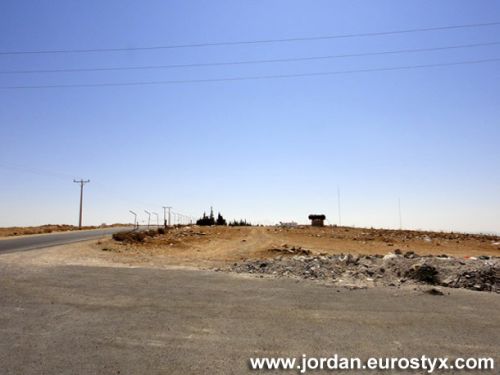 (Photo 4) The road of Kings. The direction to Ma’an. 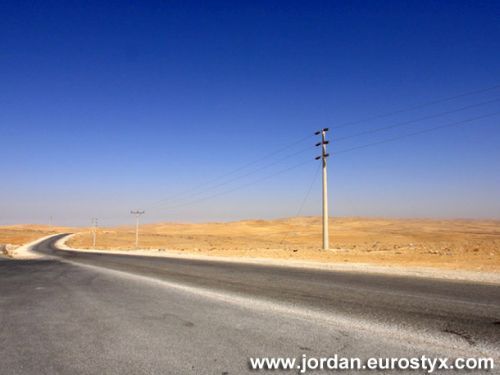 (Photo 5) The Jordan Desert. “The Way of Kings. The direction to Petra. 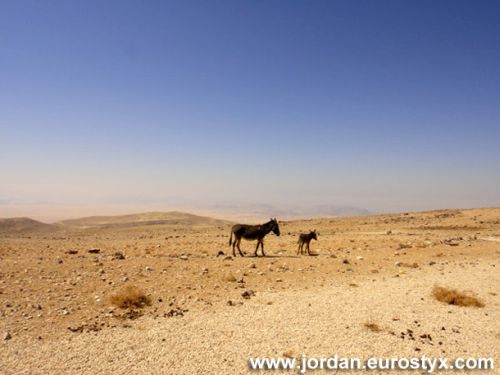 (Photo 6) Here are the donkeys in the Jordanian desert. 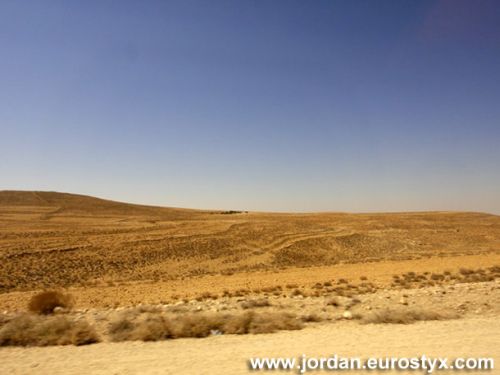 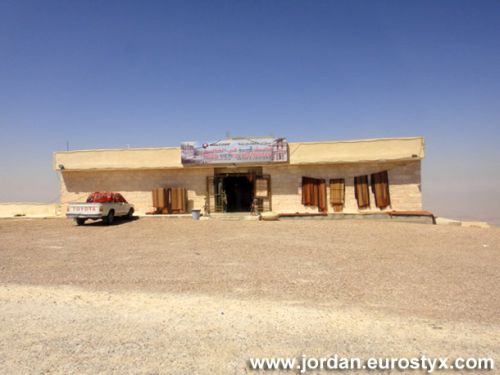 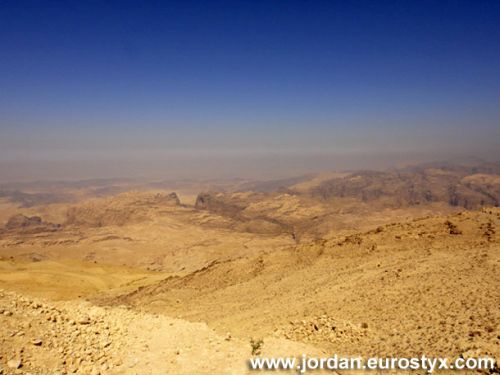 (Photo 9) The great valley of Arava. 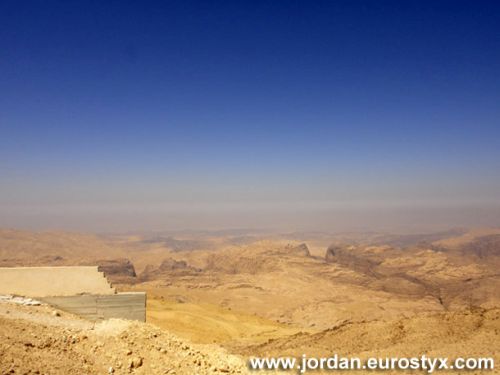 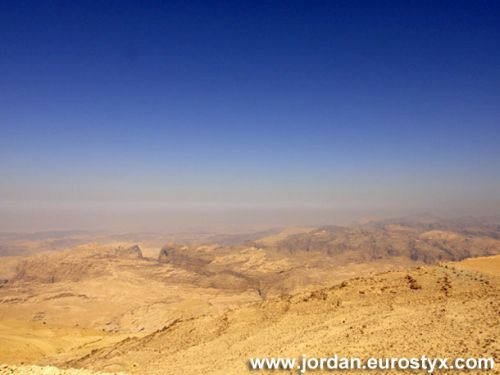 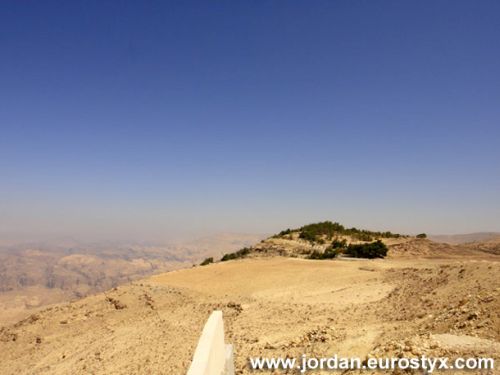 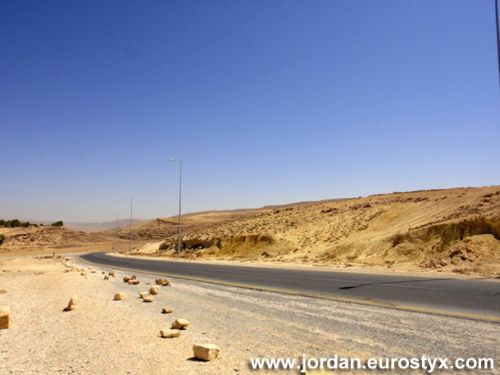 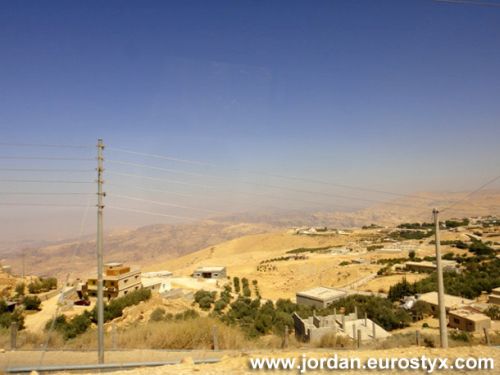 (Photo 14) “The Road of Kings” near the ancient Petra. 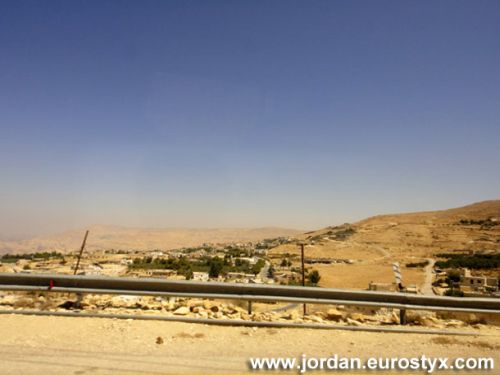 (Photo 15) “The Road of Kings” near ancient Petra. 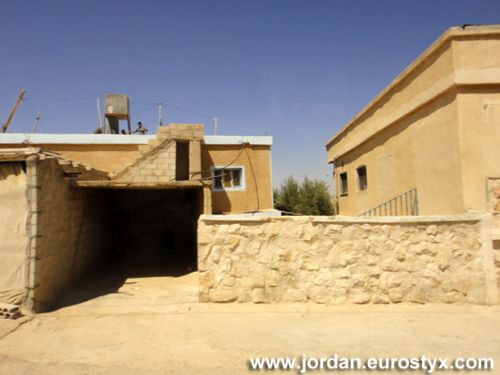 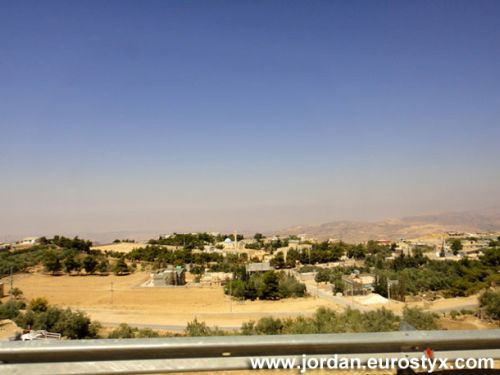 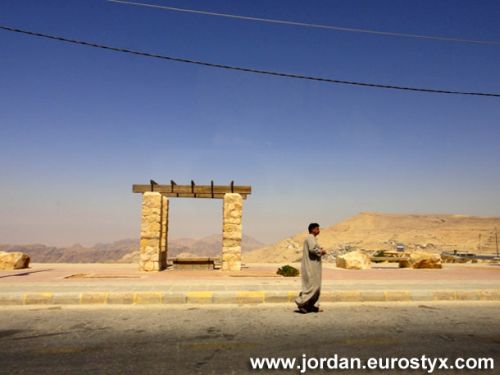 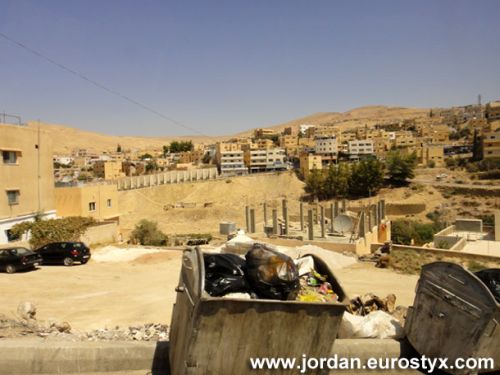 (Photo 19) “The Road of Kings. Garbage cans along the road. 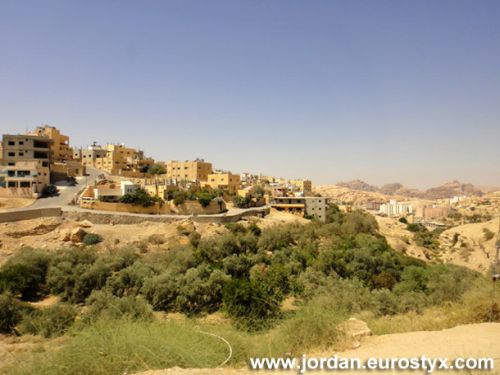 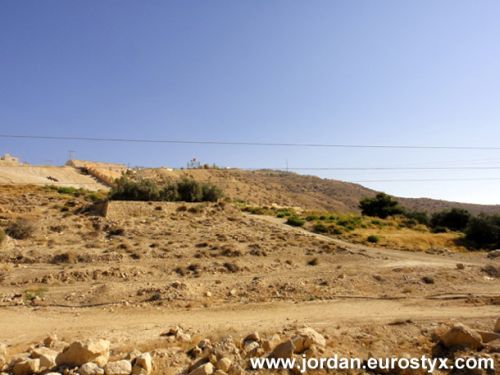 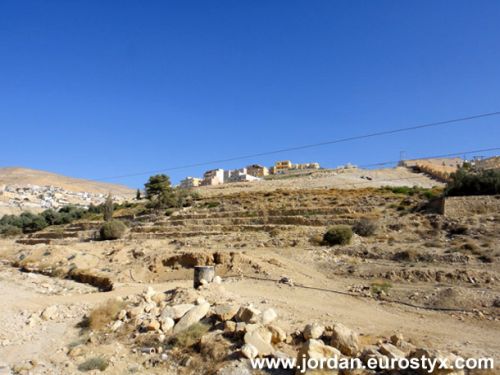 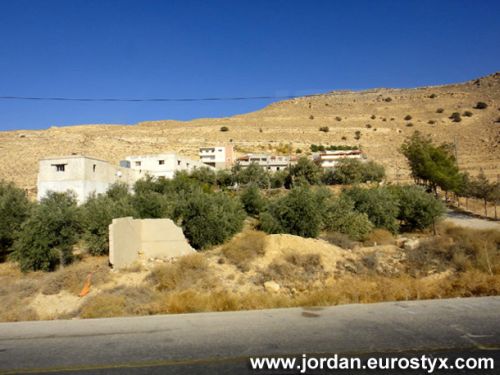 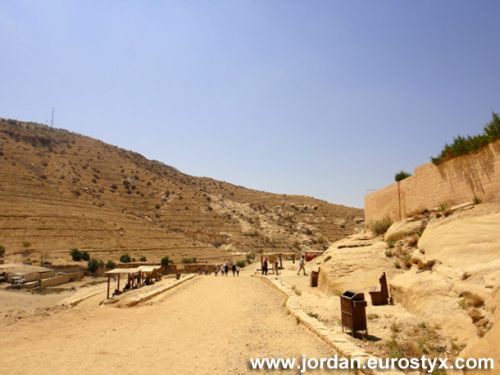 (Photo 24) The entrance to the gorge of Petra.