The most beautiful places in Cuba

The island of Cuba is one of the most beautiful places not only in the Caribbean, but all over the world. A combination of beautiful beaches, clear blue sea, a rich underwater world, many historical monuments, a tribute to the colonial past of the country, unique natural sites – all this is concentrated in Cuba, the pearl of the Caribbean Sea. 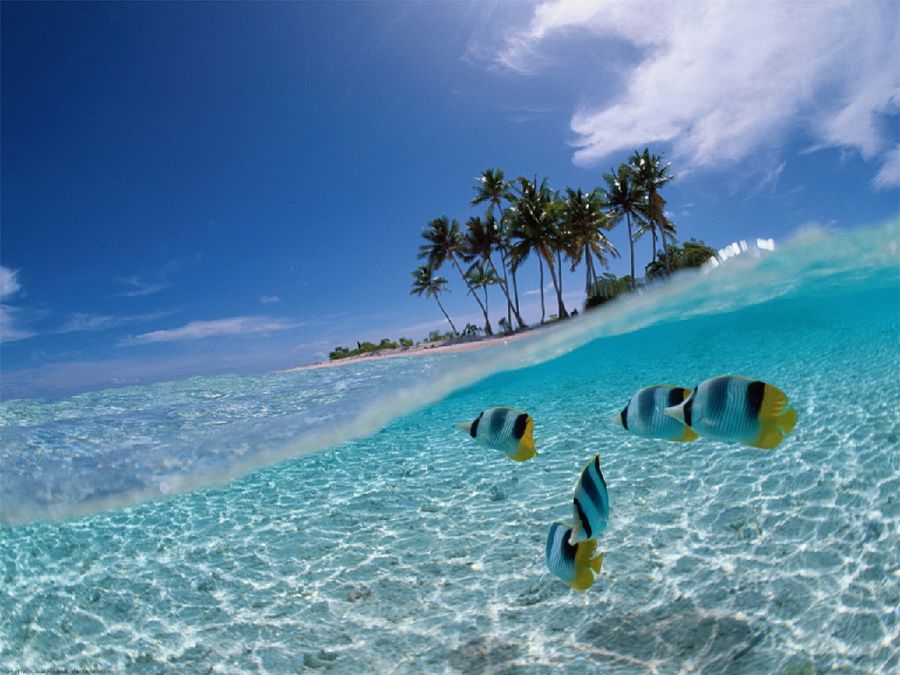 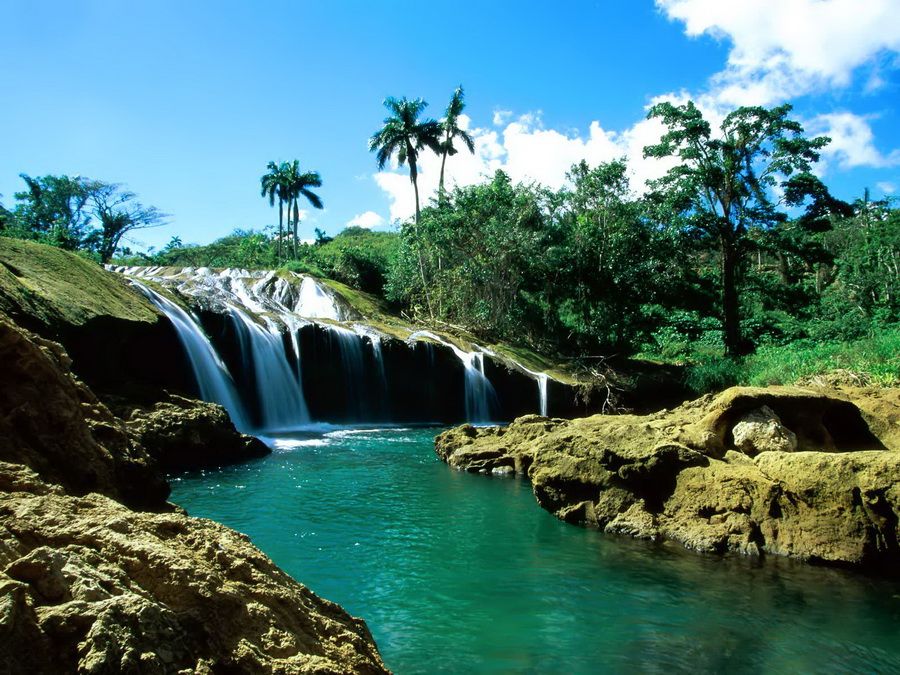 Getting to know the most beautiful places in Cuba begins with its capital, Havana. It is one of the most beautiful cities in the Caribbean. It is surrounded by beautiful nature and clean beaches and the city itself is full of historical and architectural attractions, museums, cathedrals and churches, ancient forts. The most famous are Castillo Del Morro and Castillo de la Punta, guarding the narrow harbor strait of Old Havana. 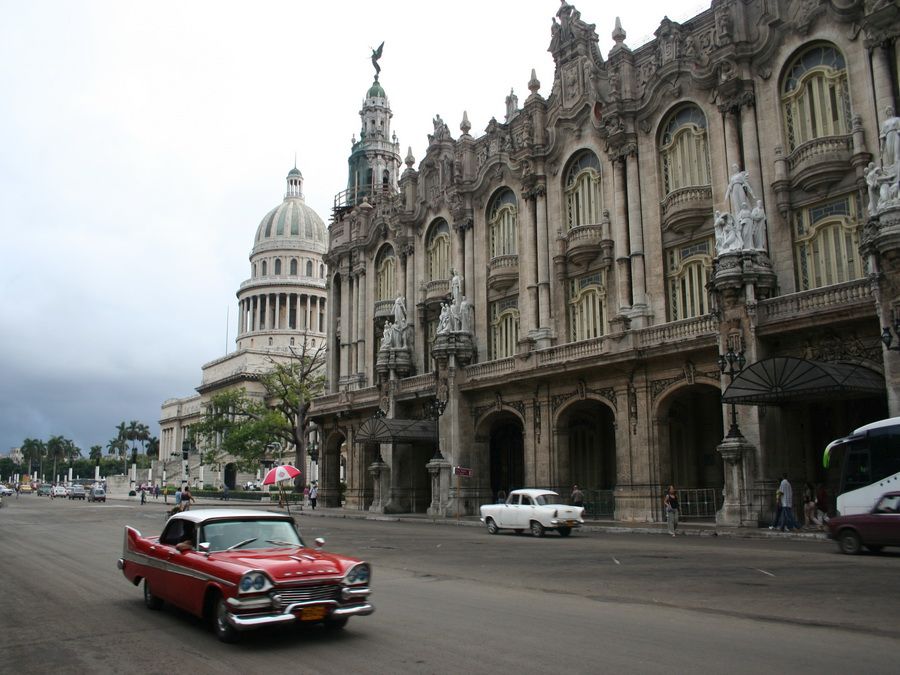 Among the historic monuments of architecture, the cathedral of St. Christopher (1748-1777), built in the neoclassical style, which until 1898 housed the relics of Christopher Columbus, credited as a saint. Equally beautiful is the Capitol, a majestic building erected in 1929 which once housed the Cuban Parliament. 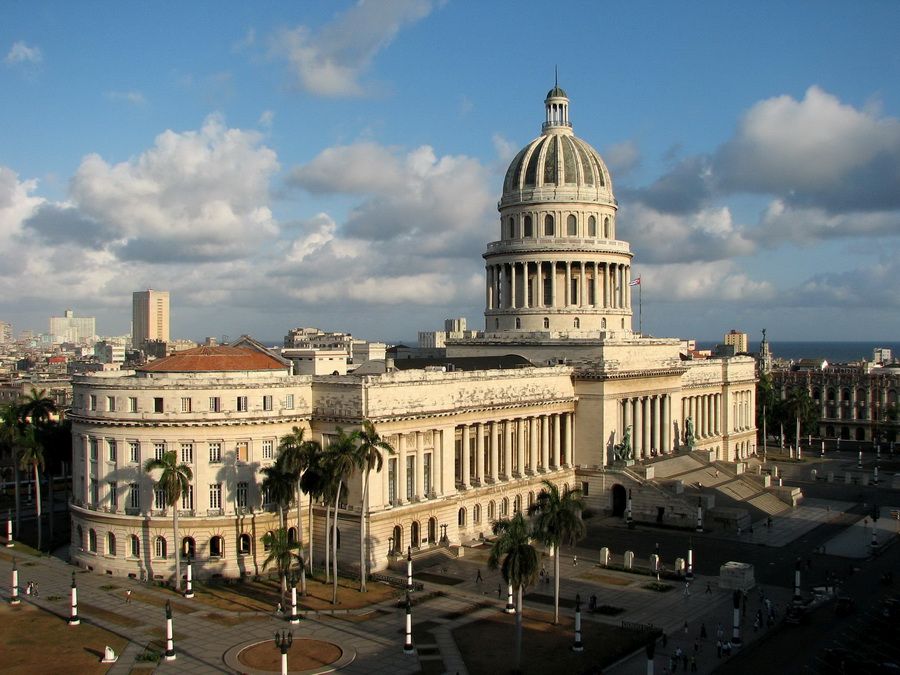 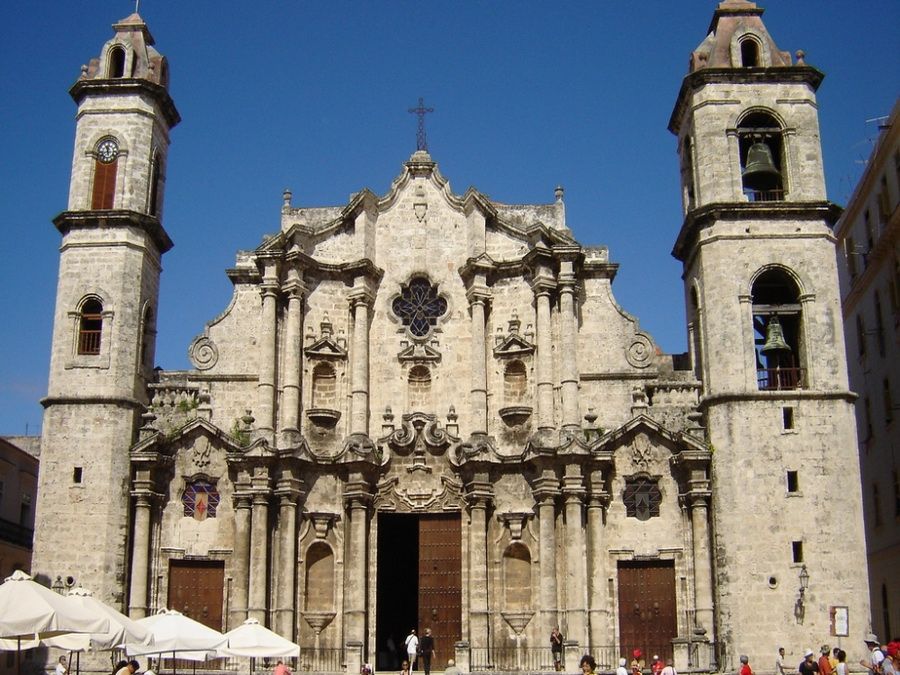 One of the most beautiful places in Cuba near Havana is the tourist center Soroa in the province of Pinar del Rio, listed by UNESCO as a biosphere reserve. Its 35,000 m2 of space is home to more than 25,000 different plants, including more than 4,000 exotic orchids bred at the experimental floriculture station. A pleasant humid climate in the mountain spurs, an abundance of waterfalls, lakes and rivers allowed to make this place a real green paradise on earth. 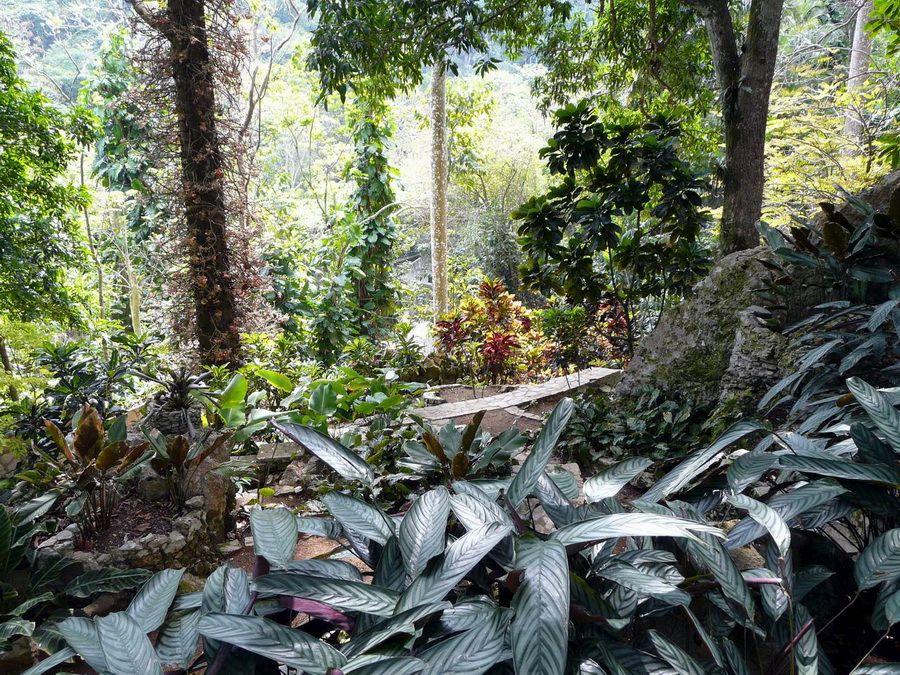 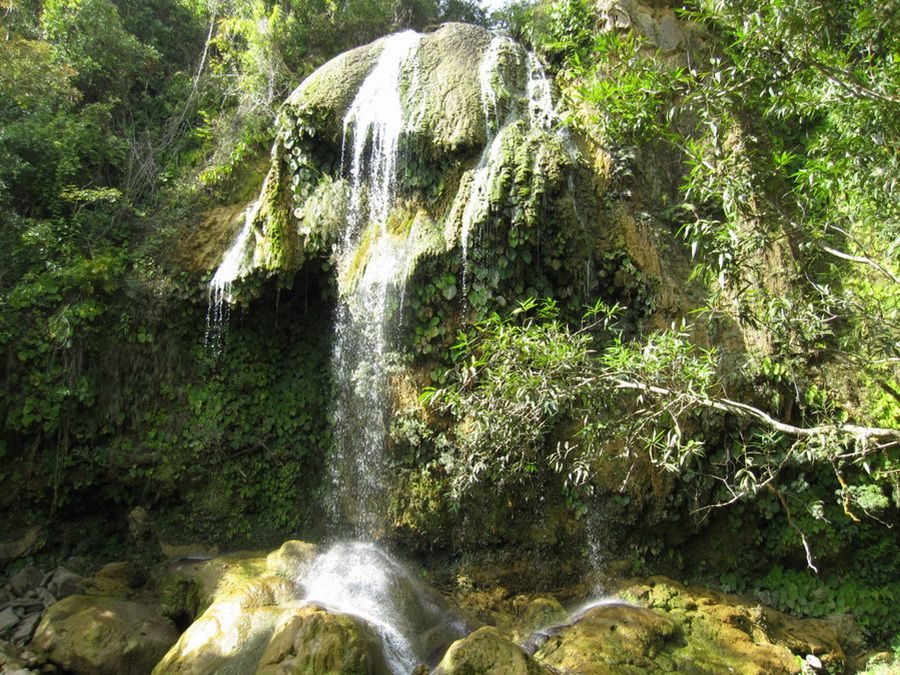 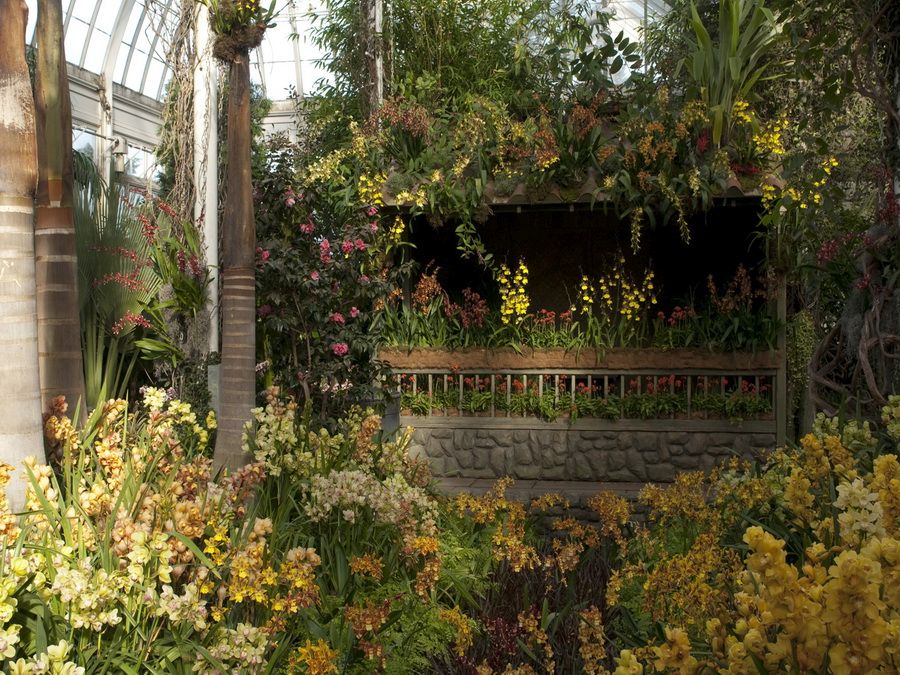 Varadero is a famous Cuban resort on the Atlantic coast of Liberty Island. Its beautiful beaches of more than 20 km long with white sand are protected from the ocean by a large coral reef with a rich underwater reef and are among the three cleanest beaches in the world. The architectural sights of Varadero include the Church of Iglesia de Santa Elvira, the Spanish Fort of Fuerte Espanyol.

READ
A Victorian wonder - the Palace of Westminster 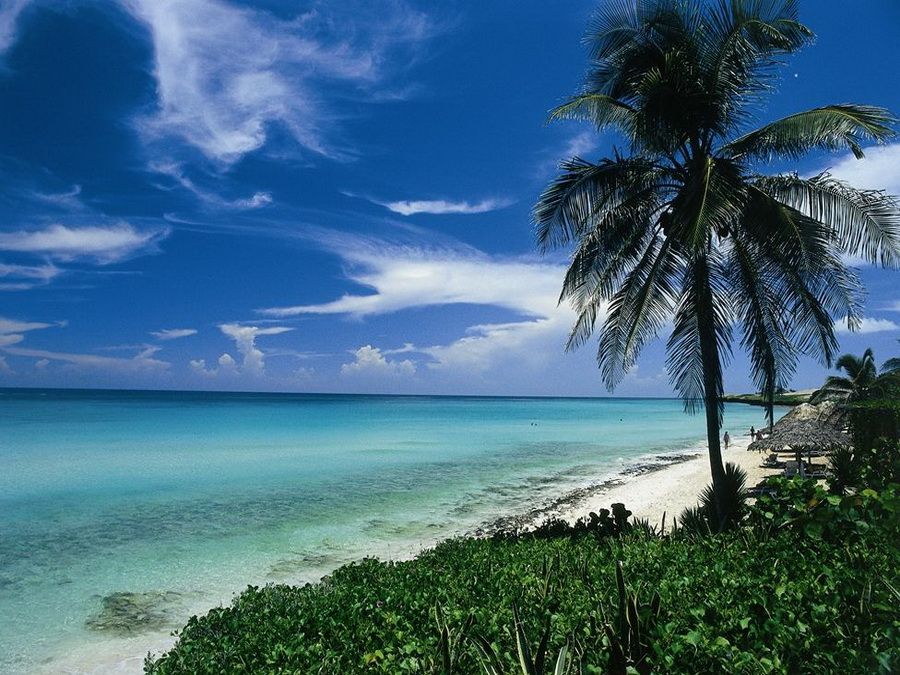 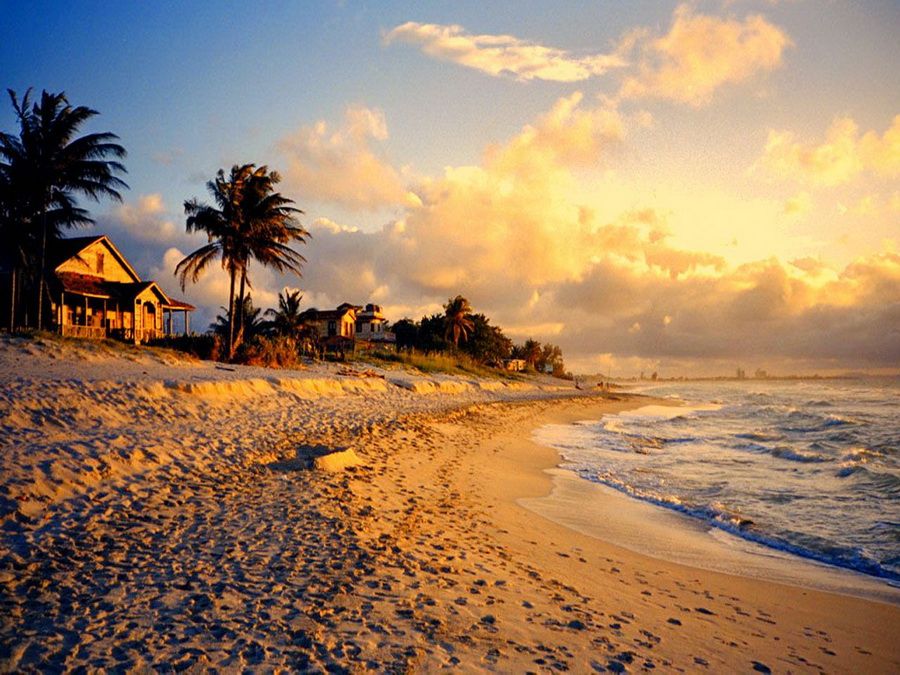 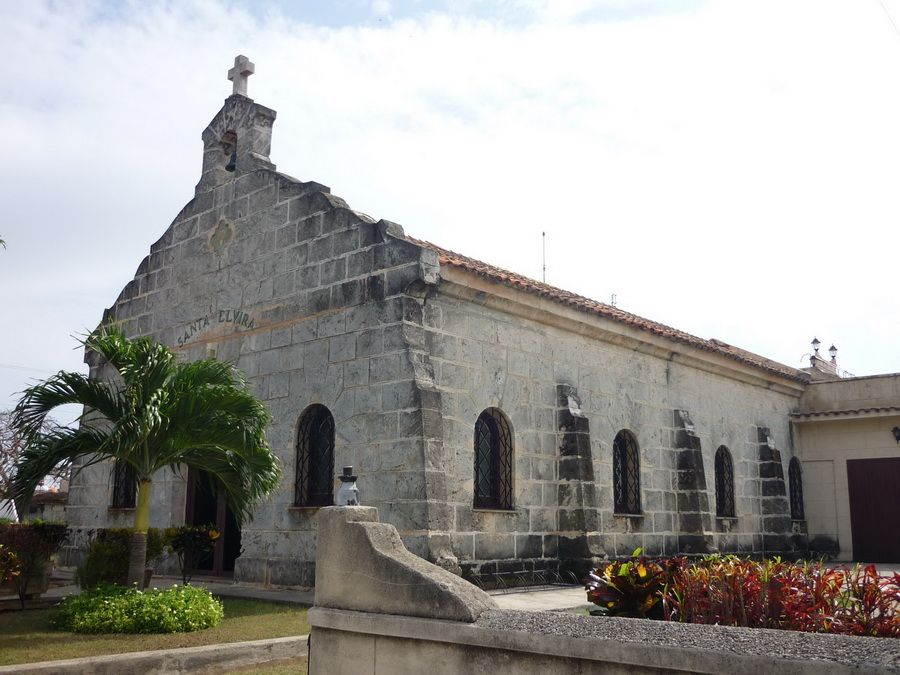 The natural beauty of Cuba is preserved in Varadero National Park, where the local pride, the giant cactus El Patriarca, grows. Of equal interest are the numerous caves (Bellamar and many others), revealing the beauty of underground nature – rare crystals and rock formations, such as the “Cloak of Columbus” – stalactite formation 12 meters high, hanging from the cliffs like a curtain fold. 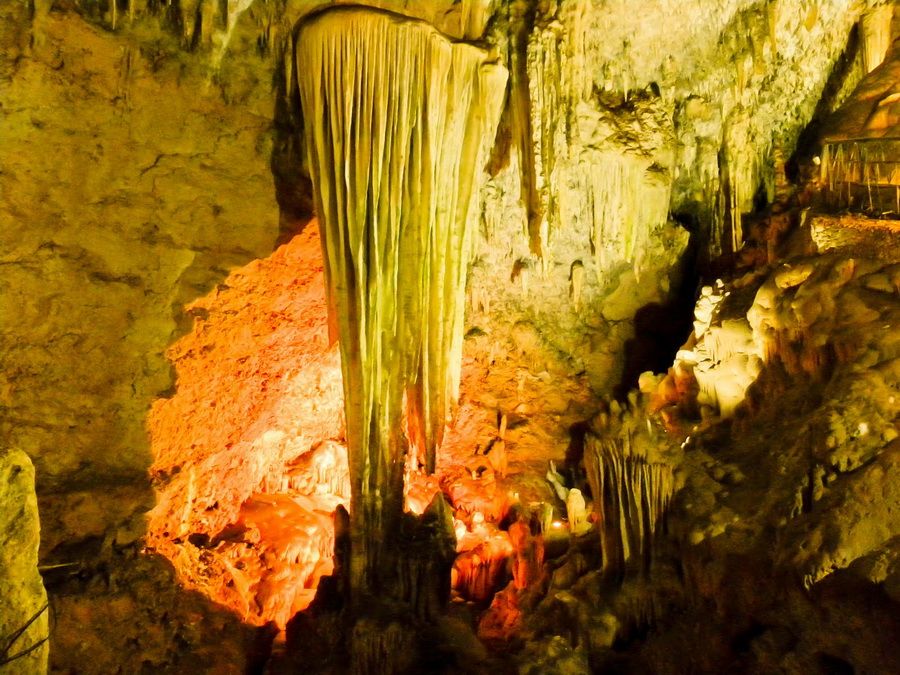 Cayo Guillermo is a Cuban island in the Atlantic Ocean, 90% covered by virgin nature. It is a beautiful place – a protected uninhabited area covered with mangrove forests and palm groves. The purest water of the island allows you to enjoy the underwater beauty of the Coral Barrier as in an aquarium. There are only 5 beaches on the island, which are considered the cleanest and most beautiful places to relax in the Cuban archipelago. 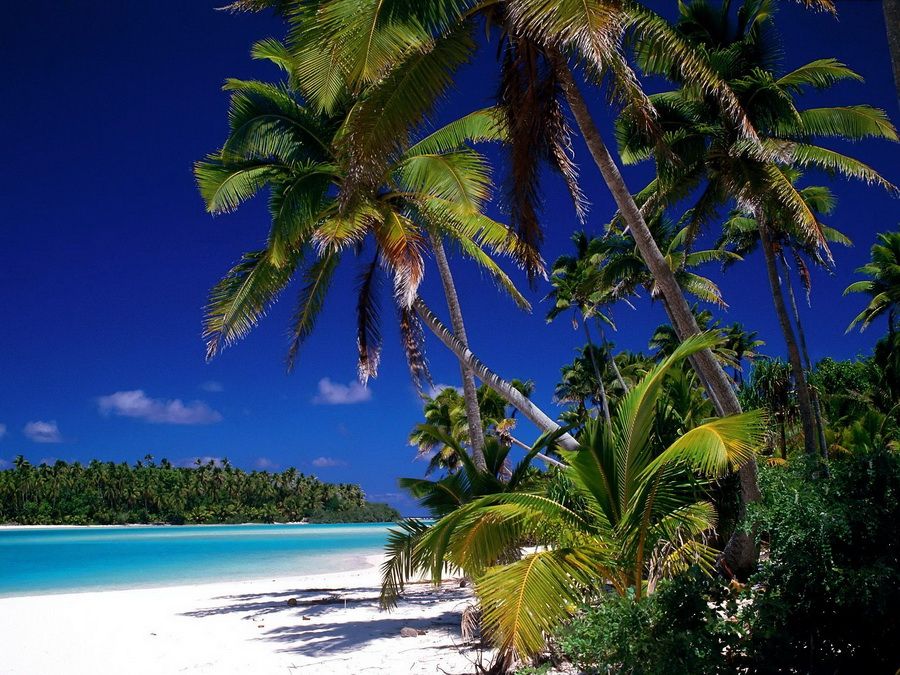 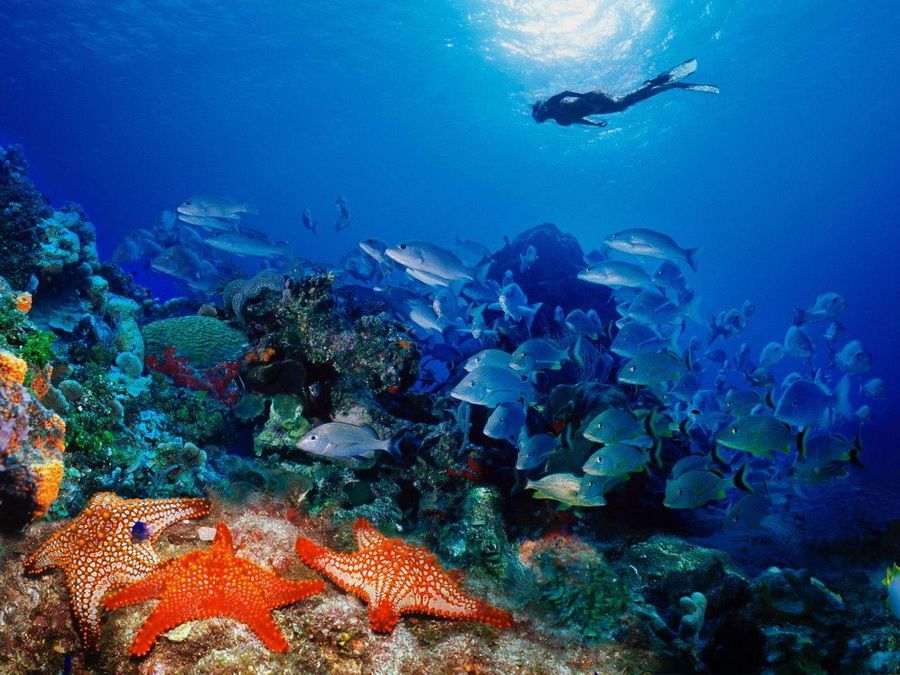 Playa Esmeralda and the town of Holguín

Playa Esmeralda, the Emerald Coast in the town of Holguín, is considered one of the best and most picturesque beaches in Cuba with a uniquely beautiful nature. There are many underwater caves, more than 100 beaches, rivers, mountains, waterfalls, springs and mud baths in the vicinity of Holguín. It was here that Columbus first encountered the Tainos Indians, believing Cuba to be a paradise on earth. 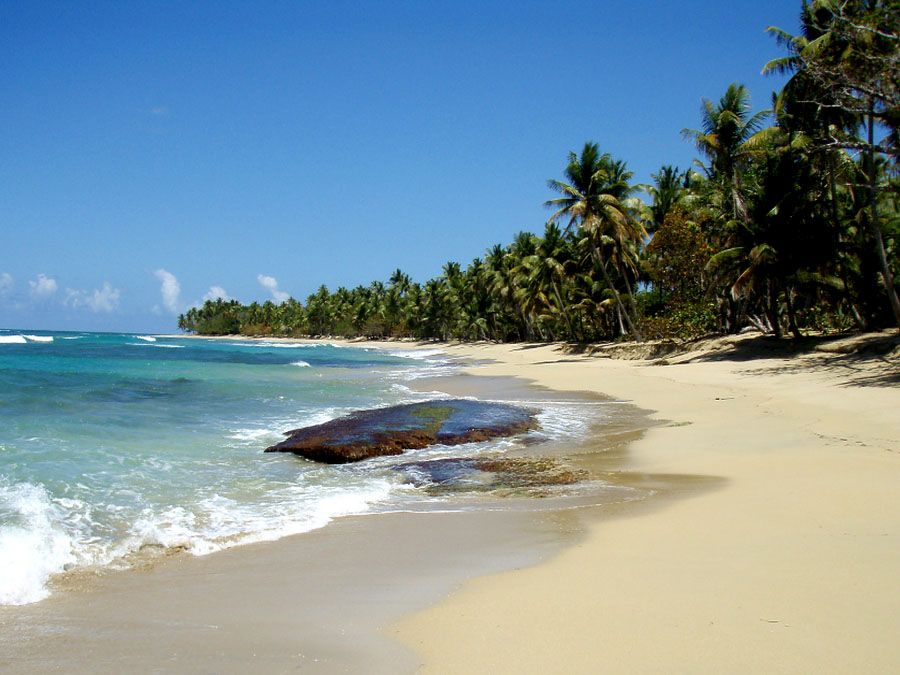 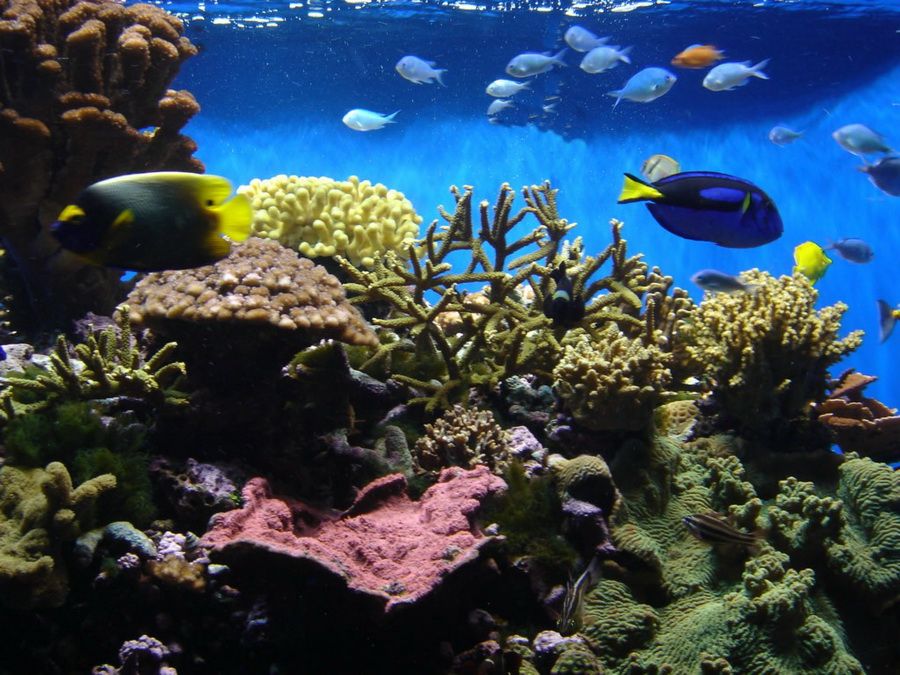 Trinidad is a city in the heart of Cuba, built in colonial style with Catholic churches, palaces, cobblestone streets, and one of the first Spanish settlements in the Americas. It has survived to this day in virtually pristine condition, earning it the status of a museum city and a national monument of Cuba, ranked by UNESCO as a Heritage of Mankind. 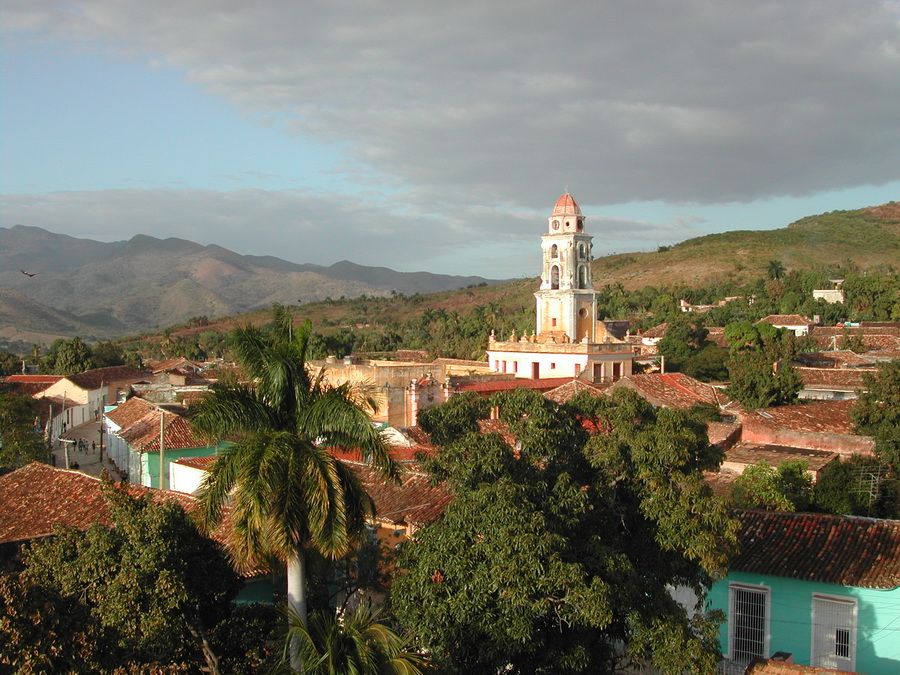 Trinidad is a museum and an architectural monument. The Plaza Mayor and Cathedral Square, Historical Museum and Museum of Colonial Architecture, Cespedes and Topes de Collantes Parks, St. Francis Church and Monastery, Holy Trinity Church, numerous palaces make the city one of the most beautiful and interesting places in Cuba. 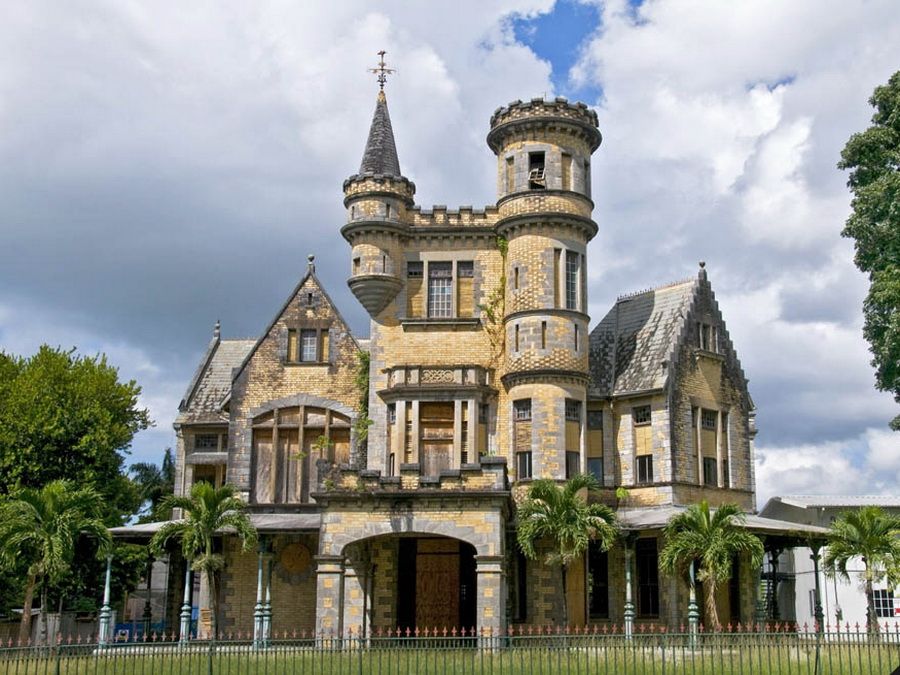 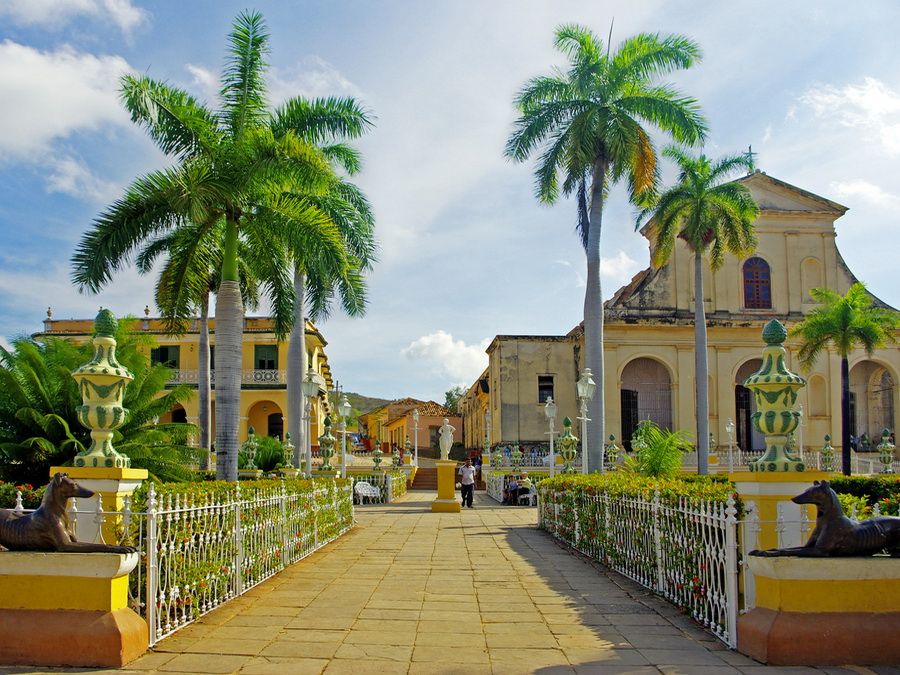 Isla de la Juventud is one of the most attractive and unique places in Cuba. Its rich tropical vegetation, rivers with banks covered with bamboo groves, beautiful beaches, numerous nature reserves attract visitors from all over the world. The subject of particular pride of Juventud – the famous beaches Bibihagua with black sand.