6 Must-Do Things to Do in Penang

In the time we’ve lived in Penang, we’ve had time to travel around the island up and down. It really is amazing. The beaches, serpentine roads, jungles and waterfalls, modest fishing villages and industrial area with high-tech production – all contained in one small island!

There are so many interesting places in Penang. I still have articles about the island in my drafts – I just need to find time to finish my notes. Today I will share a list of things that we think should be done in Penang. 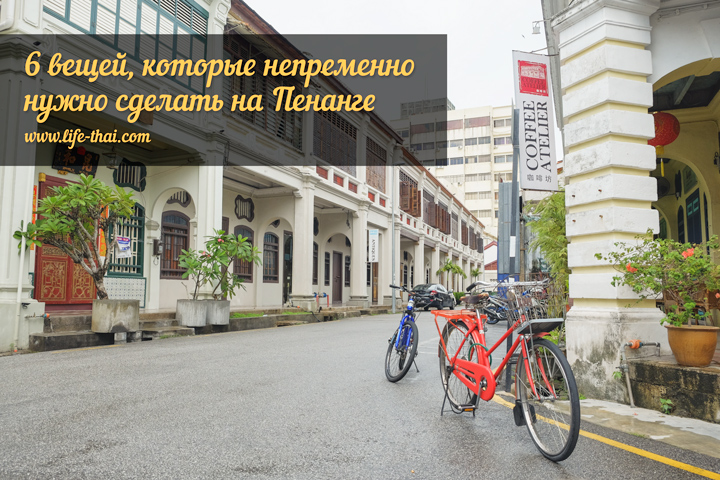 Find all the graffiti in Georgetown.

Founded by British colonists back in 1786, this small town is the crown jewel of the island. It’s a whimsical mix of European colonial style and Eastern temples guarded by different gods and spirits from different religions. You should definitely start in Penang with Georgetown. 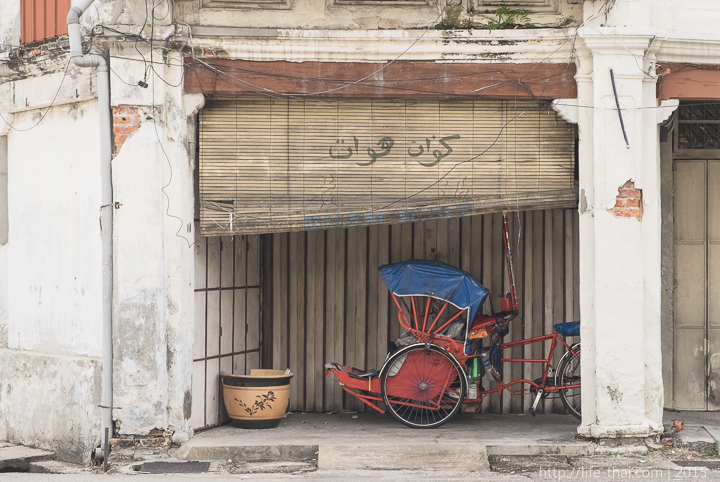 The jewel in the crown of Georgetown is the stunning graffiti on the walls of the houses. Georgetown’s hostels and hotels hand out free maps with points marked out where which picture is located. Finding them all in the intricacies of the city’s narrow streets is a real challenge.

These graffiti pieces are amazing, aren’t they?

We searched for graffiti in two rounds, getting caught in the rain and exhausted But it was worth it!

You can learn more about graffiti in George Town in this post.

It’s worth doing for several reasons. First, Penang Hill has a great panoramic view of Georgetown and, if you’re lucky and there’s no haze, the mainland, which is connected to the island by the Pinang Bridge. By the way, the length of the bridge is 13.5 km, and for the construction spent 175 million euros.

READ
Some self-governing islands in Oceania

Secondly, the funicular was built in the early 20th century by a Swiss engineer. It is still working. That’s Swiss quality! True, the cable car has been modernized, but the sensation of riding it is still indelible

In a separate blog post, we posted a video of the cable car. The uphill ride is just interesting, but the downhill ride is oooh!

Is Penang rightfully considered the culinary capital of Asia? Opinions on this subject vary. Locals nod in the affirmative, but visiting white tourists are of a different opinion. Frankly, we are not really liked the local cuisine. Therefore, everyone must decide for himself whether the food in Penang is so tasty.

Ride around the island on a bicycle

The trip takes a few hours, but plenty of impressions. First the road goes along the coast, spoiling the beautiful views, then turns serpentine up the island, where the main reservoir Penang (Telok Bahang Dam). It’s also where the annual rowing competition is held. Then it goes down to the shore, through a small fishermen’s village to modern Georgetown and the airport.

How and where to rent a bike in Penang, we told in this post.

There are several places that offer stunning views of Georgetown and the island. They are Penang Hill, the Hindu Temple, and Air Itam Dam, which is just above the Kek Lok Si Temple.

Hike to the island’s first lighthouse in Penang National Park

It’s best to allow a full day to trek to the lighthouse. Slowly walk through the jungle, with wild monkeys jumping overhead, butterflies fluttering underfoot – as if you get into the prehistoric era, when dinosaurs trampled the earth. We wrote a separate post about our trip to the lighthouse. This post is a collection of useful information and tips.

Of course, this is not all there is to do in Penang. The island is rich with sights and activities, which I will talk about in other posts. Stay tuned!

Hi, my name is Tatiana, and I’m happy to see you on the blog “Life is unpredictable!” I love to travel, and on the blog I share my experiences, tips and other helpful notes.