What is the national cuisine, traditional dishes and food in Finland?

16 popular dishes in Finland that are worth trying

I’ve been to a lot of places, but what surprised me the most was the food in Finland. I had absolutely no idea what to expect and was afraid I wouldn’t like them. There are many traditional dishes in Finland, but I will only list the ones that stood out to me the most. 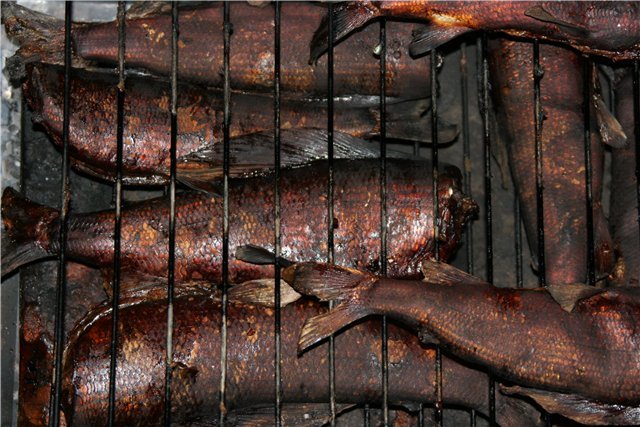 The first time I had dinner in Helsinki was at Savotta, a restaurant for tourists. But it’s not so popular by accident. The food there is great and the waiters are cheerful. All the dishes on the menu are traditional. Familiarize yourself with the cuisine of Finland is best to start at this restaurant. 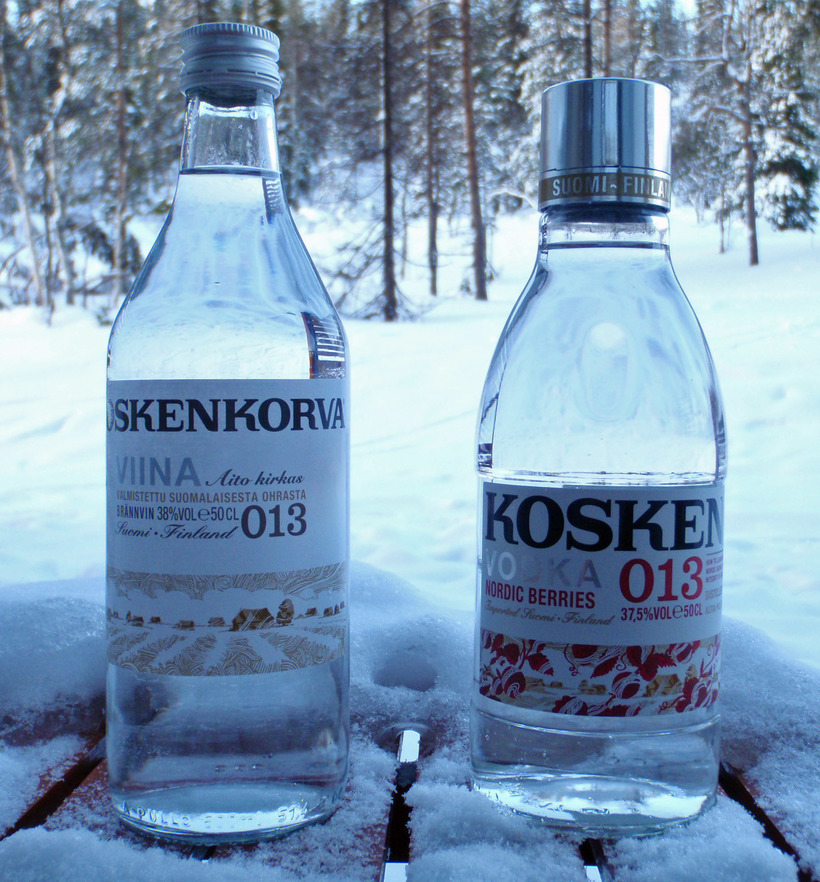 Strangely enough, but the first time I had a glass of vodka I was offered in Porvoo. In Finland, they don’t drink it the same way as usual – in Tampere I had the chance to taste vodka with menthol candies. You have to remember this recipe in case you get sick. 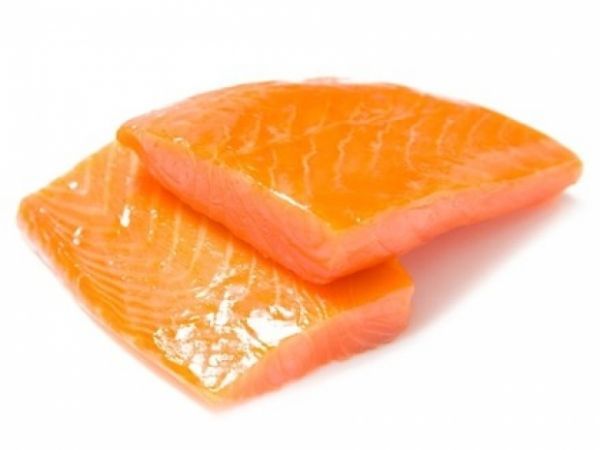 Most salmon is imported from neighboring Norway, but smoked salmon can be found everywhere, even at the market, where it is prepared in a variety of ways. What I liked best is how it’s prepared at Martin Tillman’s restaurant near Porvoo. 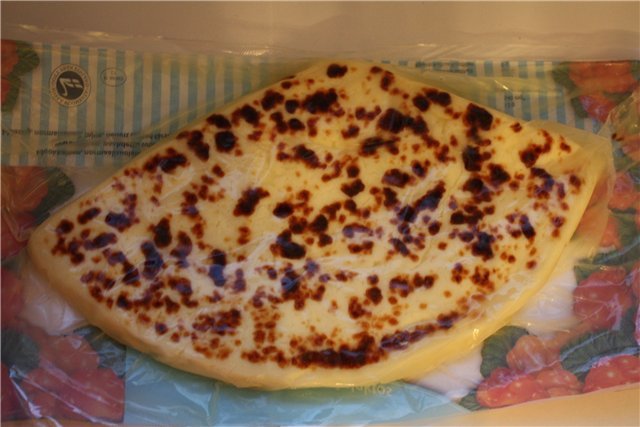 I never eat desserts! I haven’t been to Lapland, but I did something better. I went to Saaga Restaurant in Helsinki, which serves traditional Lapland dishes. This grilled cheese for dessert was amazing. 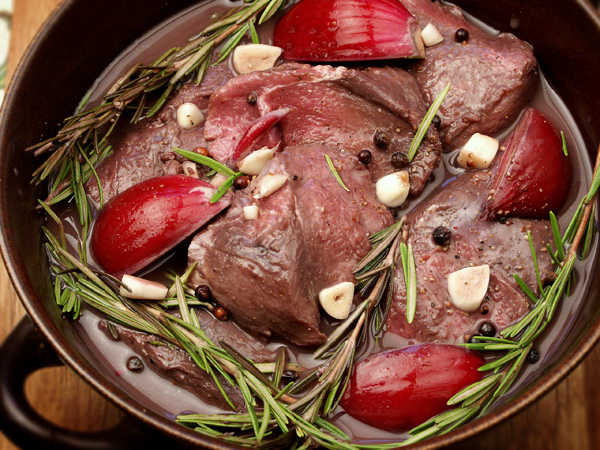 In Finland, I ate reindeer almost every day. It tasted like the most excellent venison. What is interesting is that reindeer cannot be called truly wild animals, they all have a master, yet they can roam around safely in the north. It’s amazing, and I hope to go back to Finland and learn more about it.

This dish was also at Saaga, where I tasted dried, dried and smoked deer. 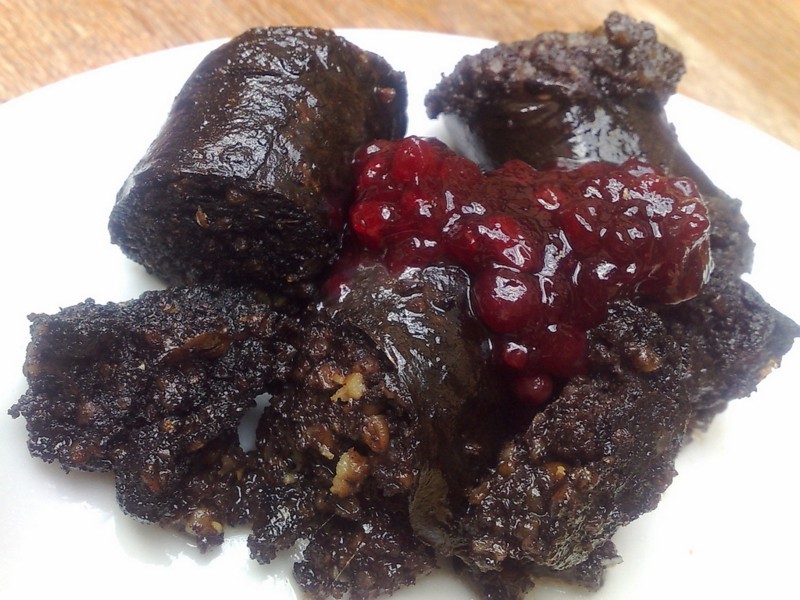 Also known as black or blood sausage. It is the most famous dish in Tampere. I knew I would like it: I have tried it several times in other countries, even in Argentina, but I like the fact that in Finland they add something sweet to it, so you have to eat this dish with lingonberries to harmonize the taste. What impressed me most about Finland is that their taste preferences depend on the time of year. Many dishes can only be tasted on a certain day or time of year. At Lasipalatsi restaurant, I tasted pancakes that actually came from Russia. I was told that this circle-shaped dish is served in winter when the days get shorter, so you need a little sun to make the day brighter. Having tried this dish once, I probably won’t order it again as it is very greasy. After the Finnish sauna, I asked to be taken to dinner somewhere in the Kallio area. It’s a dish of salted minced meat, and you definitely have to serve beer with it. 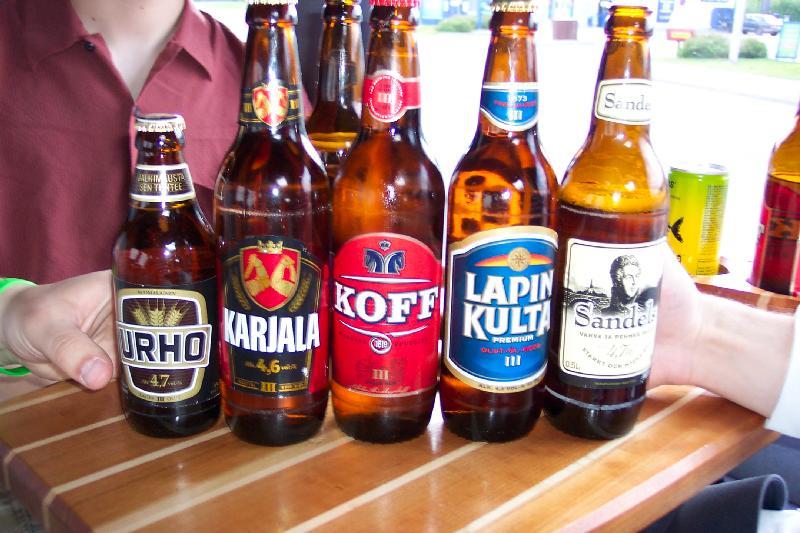 In fact, I drank beer in Finland much more often than vodka. I also stopped by small breweries: Suomenlinna in Helsinki’s Sea Fortress, Plevna in Tampere, and Malmgård near Porvoo. Visiting breweries has become my favorite thing to do, even though I know nothing about beer. Even though I’m not a fan of sweets, I’m glad I tried this bun as it’s a very popular traditional dish. 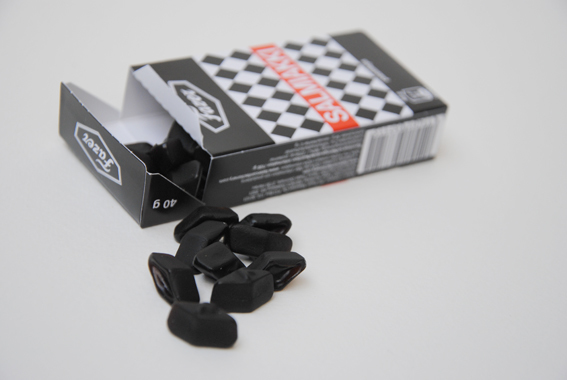 Salt liquorice, these are candies with the flavor of ammonia alcohol, you can find them everywhere. On our way from the sauna to the lake, we picked up some candy, tossed it in a bottle of vodka, and shook it. These candies combine a sweet and slightly salty taste. Sometimes menthol is added. 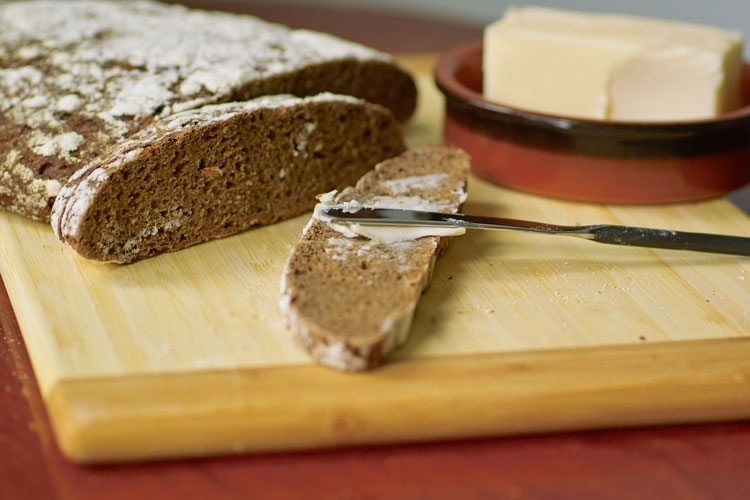 How I love rye bread in Finland! I have heard that it is different in Sweden. There, the bread is a little sweeter, but here there is no sugar – just the delicious taste of rye. It’s also different from the bread you and I eat, but if you find one, you should definitely try it.

READ
Five interesting things to do in Tallinn 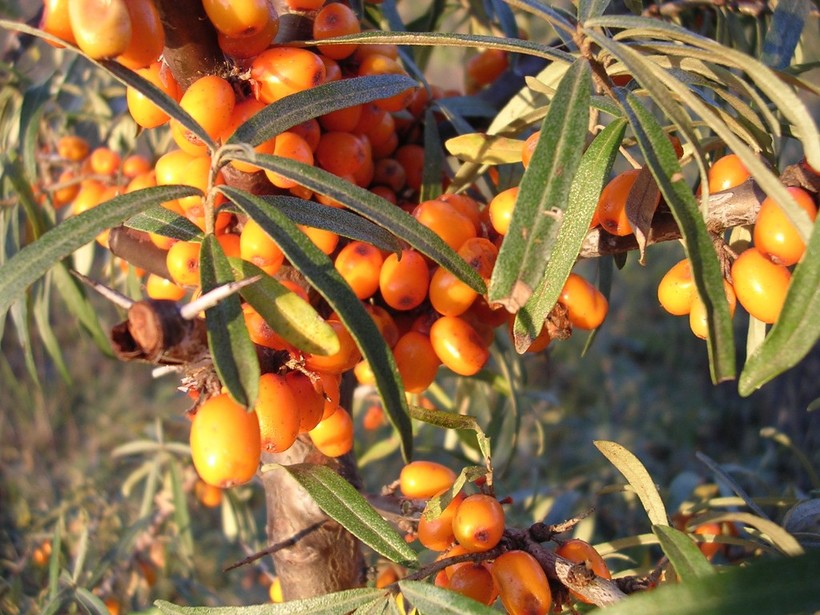 A berry that is very rich in vitamin C. I’ve seen it used in everything from cocktails to vinegar in many restaurants. It’s a little tart, but it’s worth trying. 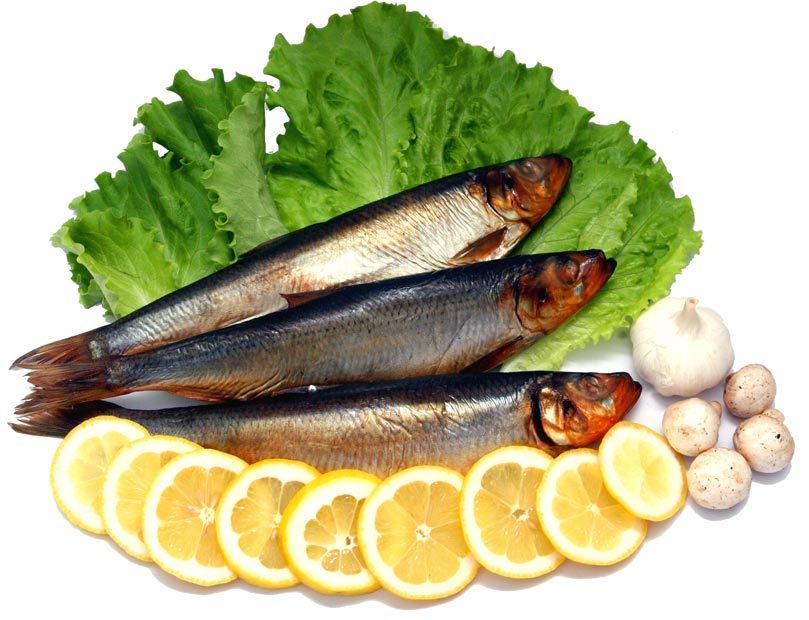 I love fish, so I’ve enjoyed eating herring for breakfast, but it’s not good for everyone. I’ve heard it’s best eaten in the summer with young potatoes. 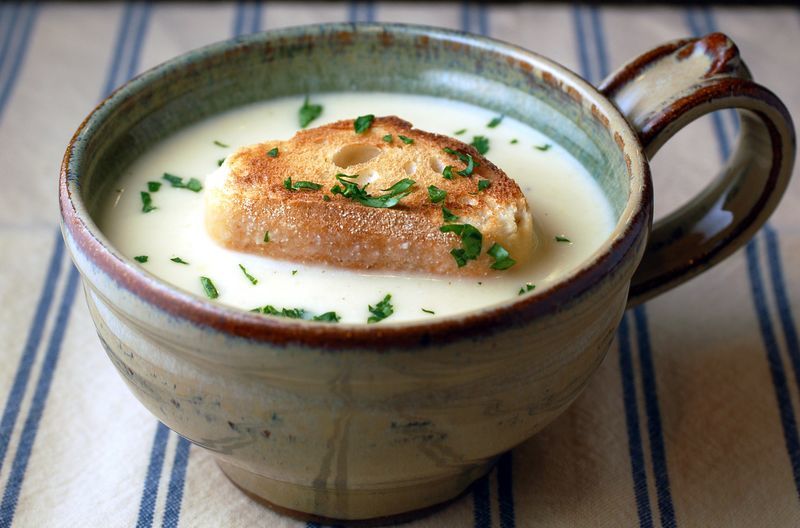 Or garlic soup. It’s just amazing! Finns love soups, and they have a huge number of restaurants that only serve soups. I’ve tried garlic soup at Nässineula Tower and at the market in Helsinki. Definitely have to learn how to make this kind of soup. 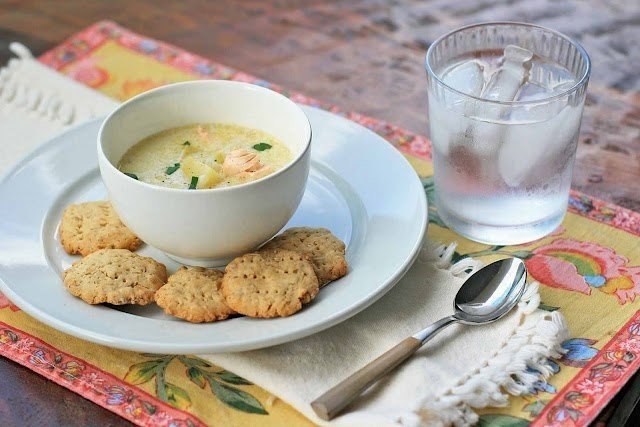 Creamy soup with salmon. This is one of the most famous soups in Finnish cuisine: incredibly delicate, with a nice creamy taste, hearty and very tasty.